FORMER England star Kenny Sansom has been diagnosed with a form of dementia, according to former club Crystal Palace.

The ex-Eagles, Three Lions and Arsenal man, 62, has been diagnosed with a brain disorder called Wernicke-Korsakoff syndrome. 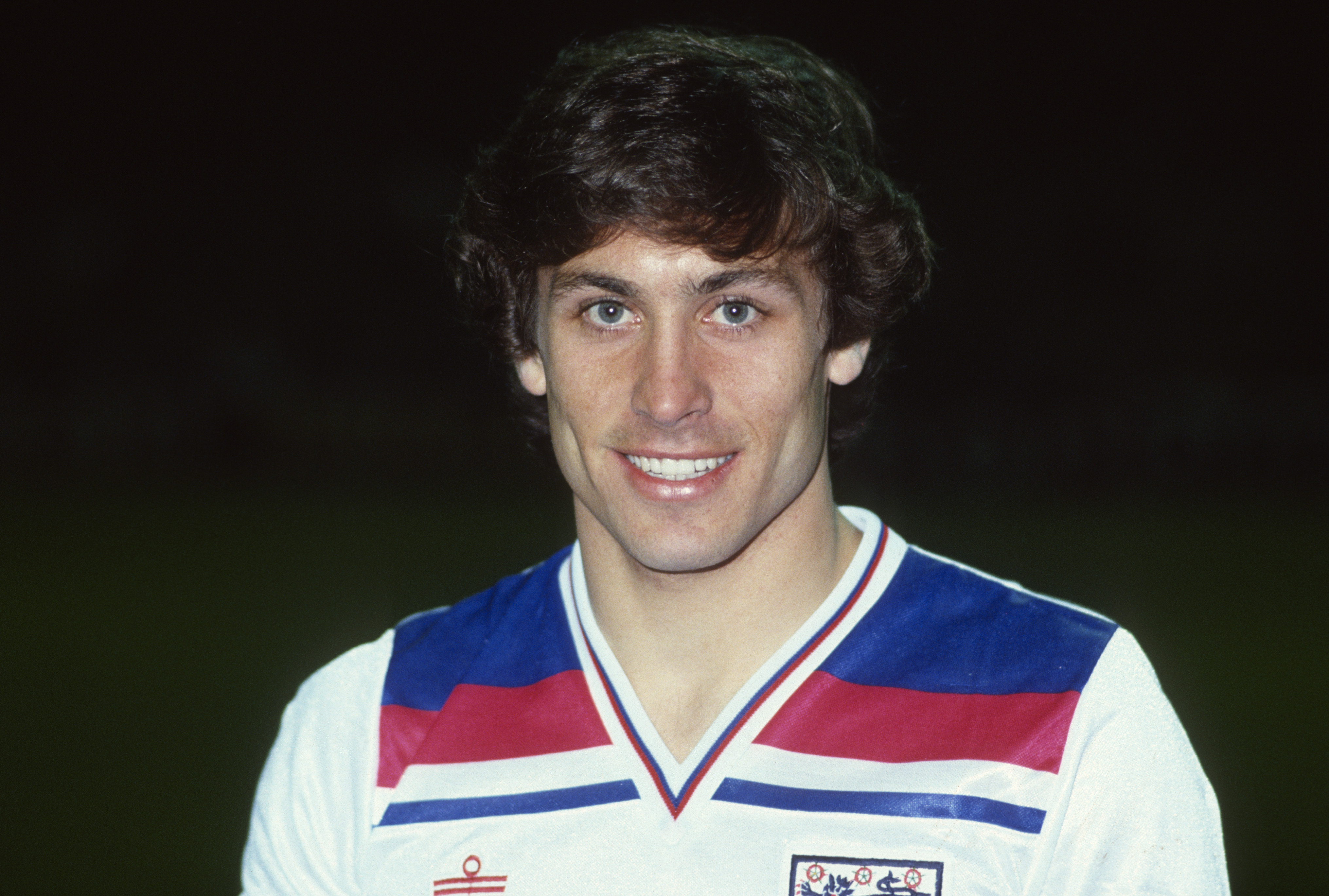 The Palace statement read: “The family of Kenny Sansom wish to update Crystal Palace supporters on Kenny’s health, following reports earlier this year that he was hospitalised.

“Kenny is out of hospital and settled in new accommodation, but has been diagnosed with Wernicke–Korsakoff syndrome, a type of brain disorder and form of dementia.

“He is in the early stages of the illness, which is reversible and treatable.

“With the support of his family and carers, he is on the first steps of his road to recovery.

“Those closest to him are encouraged by his progress and the positive attitude he is showing in difficult circumstances.

“As always, everyone at Crystal Palace Football Club wishes Kenny well, and we look forward to welcoming him back to Selhurst Park again soon.”

Former defender Sansom played 172 times for Palace between 1975 and 1980, winning the 1979 Second Division title before moving to Arsenal.

He appeared in 314 games for the Gunners over an eight-year period, leading them to the 1987 League Cup.

Sansom then played for Newcastle, QPR, Coventry, Everton, Brentford and Watford up to 1994 before some spells in non-league football.

Sansom also played 86 times for England, making him the second most capped full-back in the Three Lions’ history behind Ashley Cole.