THE Euro 2020 Final chaos has not wrecked hopes of an England-led bid for the 2030 World Cup, MPs were told.

Wembley chiefs are weighing up the humiliation of the stadium fan ban and £84,000 fine imposed by Uefa for the disgraceful scenes before the match against Italy in July.

UK Sport believes an England-led bid to host the 2030 World Cup is still alive despite chaotic scenes ahead of the Euros 2020 final at WembleyCredit: Reuters

But Simon Morton, chief operating officer of UK Sport which is working with the five British Isles nations and the Government on the £2.8m bid feasibility study, dismissed claims the concept is now dead in the water.

Morton told the DCMS committee members in Westminster: “What happened was unacceptable.

“I was at the match and pleased my daughter wasn’t with me as it was shocking and horrific and the opposite of what we want major sporting events to feel like.

“But the Uefa President, who is an important person in respect of the process, has gone on the record to say it will have no bearing whatsoever on our bid.

“The FA has commissioned a review. It is very serious but I do not think it’s our bid up in smoke.”

Morton faced strong questioning from MPs including Tory committee chairman Julian Knight, who had earlier told talkSPORT we believed the Wembley scenes had “put a kibosh on the entire World Cup bid”.

He accused the FA of overseeing a potential “disaster”, suggested the feasibility study was now a “waste of money” and told fellow MPs the FA was a “basket-case” of an organisation.

But Morton said the changes in Fifa’s processes – the final venue will be decided by the 211 member associations rather than the 22 eligible members of the ruling executive committee who embarrassed the FA’s failed 2018 bid – and the upside of hosting the tournament meant it was worth pressing ahead.

He added: “We are talking about four to five million spectators, a global audience of three to four billion people, up to 40,000 volunteering jobs and billions in economic impact.

“It would also be a tournament model which could be revolutionary and unprecedented in dispersing benefits across the five nations.

“The things that have changed give us a level of confidence we might be able to close the gap from the last vote.”

Influential figures within English and European football are privately urging the FA to junk the 2030 bid and instead focus n attempting to land the 2028 European Championships.

And Morton said the key decision now would have to be made by the Government by the second quarter of next year after Fifa have finally published the bid requirements. 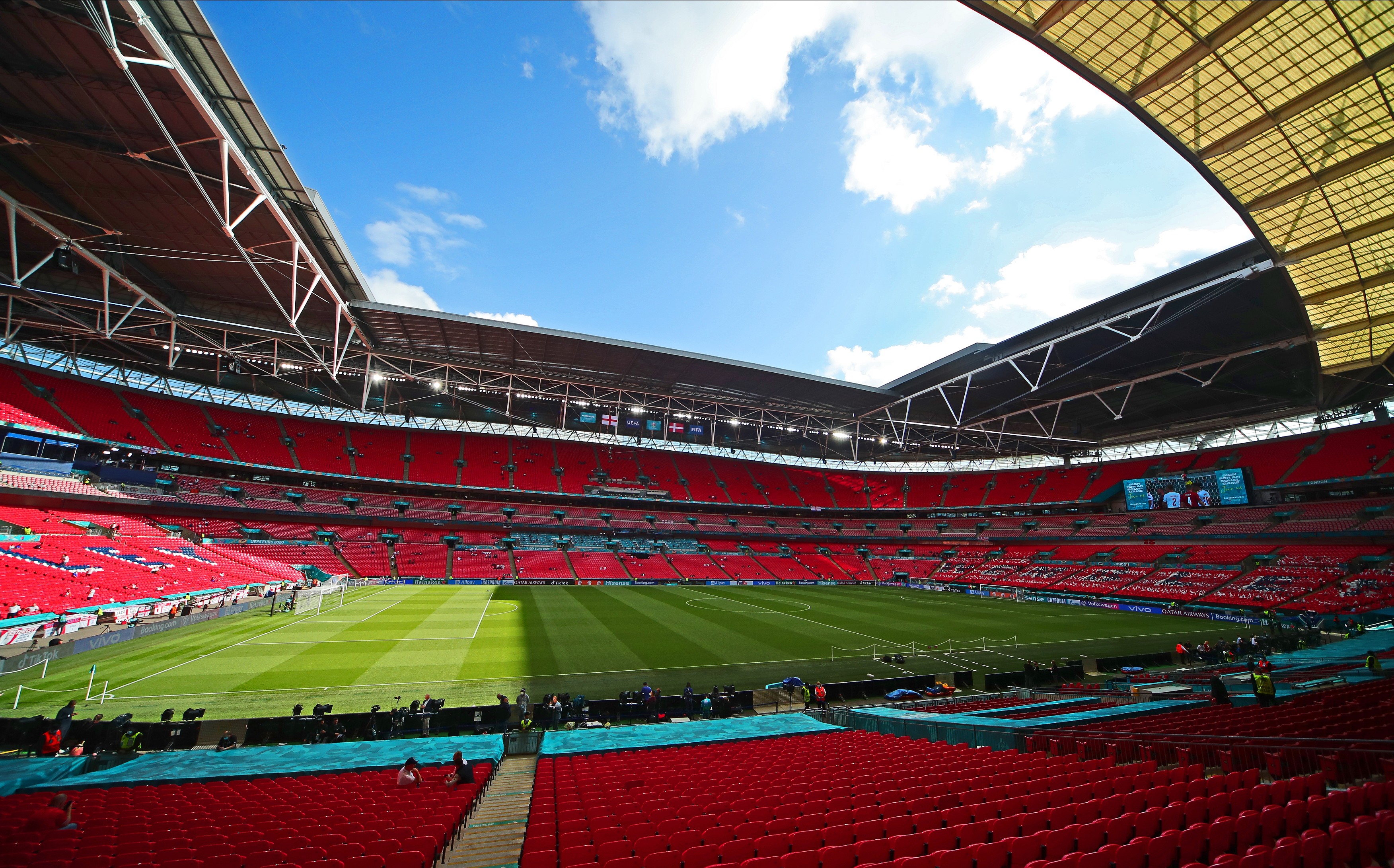 He explained: “We are assessing the benefits and impact, both social and economic, of hosting.

“Finally, we are looking at winnability and the bid process, given the history and the chances of success of a five-nation bid.

“The five FAs and their Governments will have to size this up and take a view on whether they want to bid.”