RAHEEM STERLING has a tattoo of a young boy, with a ball in his hand, wearing the No 10 shirt and looking up at Wembley Stadium.

Sterling grew up next to the building site which transformed into the new national ground. 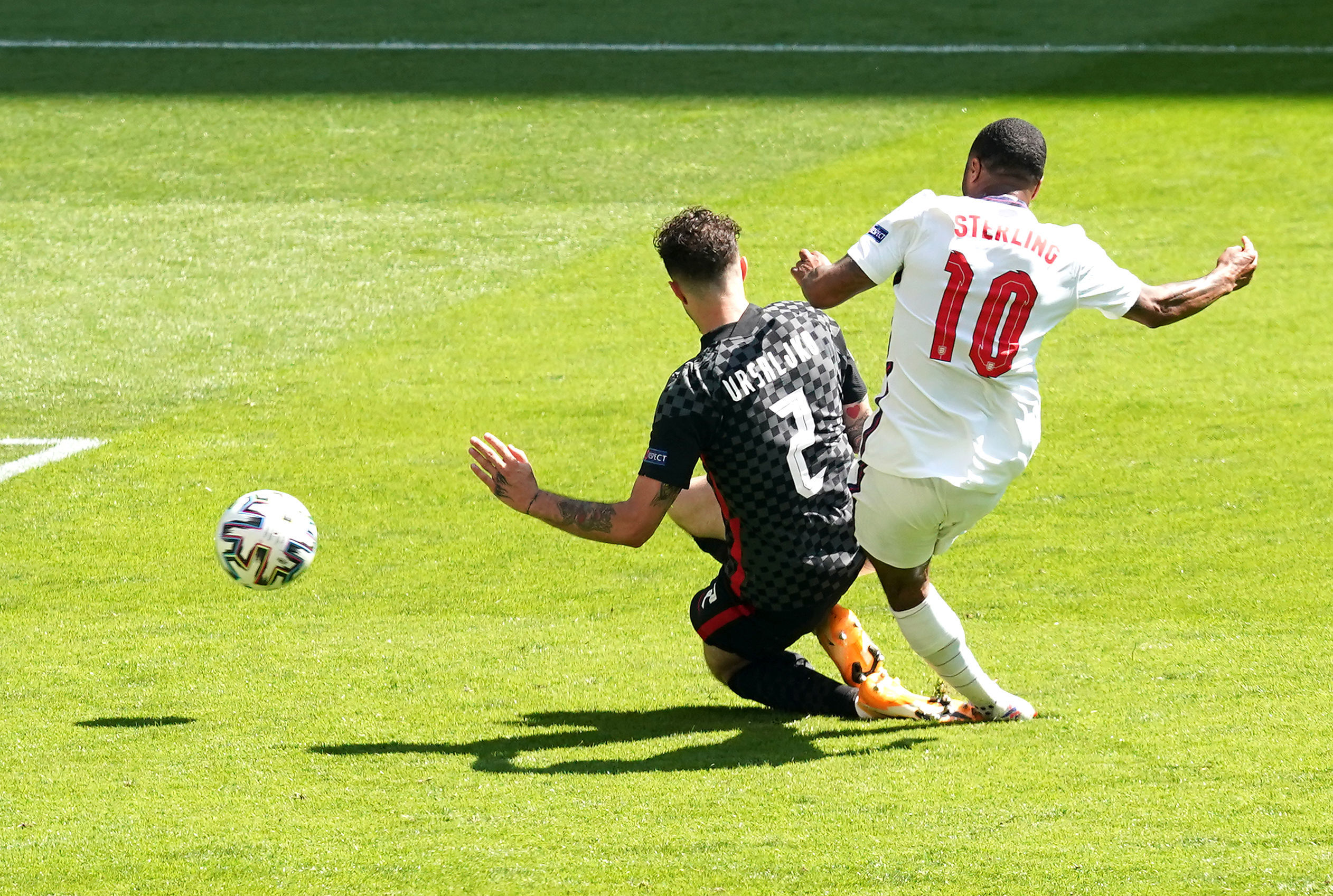 His house was tucked away in the nook of Neeld Crescent, meaning there were rarely any cars on the road and perfect conditions for a kickabout.

It was there that the glowing arches of the  spectacular modern Wembley were built — and also Sterling’s dreams.

On Sunday, the local hero was crowned king of his back garden with the winning goal over Croatia.

Gareth Southgate resisted the public  clamour to start Jack Grealish and instead opted for the Manchester City man.

I think we clearly have a boss who has trust in his players, despite countless fans and also some pundits questioning his choices.

For me, what was more important was the belief Sterling’s goal gave to the thousands of boys and girls playing in back gardens, council estates and school playgrounds in the hope of making it big.

It was a special moment for our country and you could see how much it meant to Sterling. 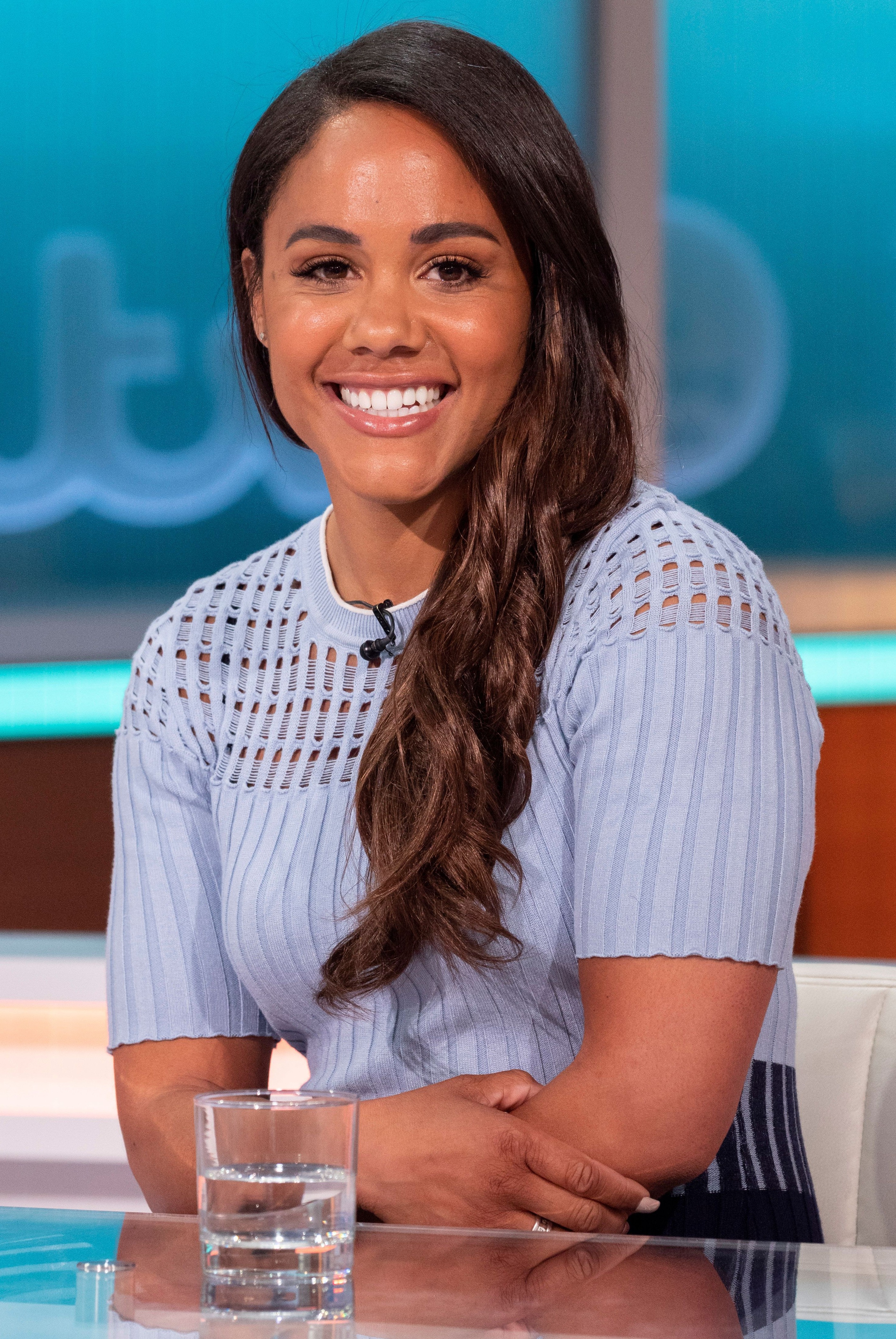 Alex Scott says Raheem Sterling is an inspiration to so manyCredit: Rex

But it was also a  poignant reminder that dreams can happen.

I went running yesterday morning and saw loads of young boys and girls playing football with their England shirts on.

It made me smile because it shows the effect players like Sterling can have on kids.

When I was a kid my   football journey began in a battered old cage that I played in every day in my Arsenal kit.

But my surroundings didn’t matter to me, I still celebrated every goal like I was at Wembley in front of thousands of England fans.

I dreamt of playing at the national stadium or just being there as a fan.

Singing the national anthem alongside real fans gives me goosebumps when I think back to my upbringing on a tough London estate.

I had to pinch myself when I was there for England’s Euros opener against Croatia and I will again when Southgate’s side face Scotland on Friday.

Singing the national anthem alongside real fans gives me goosebumps when I think back to my upbringing on a tough London estate.

And it’s special to see the Three Lions are finally being roared on by a crowd after a year behind closed doors.

Scotland skipper Andy Robertson, who led his team-mates out in Monday’s 2-0 loss to the Czech Republic at Hampden Park, was also living out a childhood dream.

Just five years ago at the start of his career, he was juggling playing for Queen’s Park with working full-time at Hampden Park answering the phones.

He was taking calls and orders for tickets for the concerts and the football games.

But now he is starring in Scotland’s first major tournament in 23 years and playing for  Liverpool.

Incredible stories like that bring you back down to earth and it’s inspiring to those grafting day in, day out with a football in their local park.