MICHAEL OWEN was forced to confront jokes about his daughter’s Love Island foray ahead of England’s clash in Germany.

Michael Owen was forced into an awkward exchange regarding his Love Island daughter while working for Channel 4Credit: Channel 4 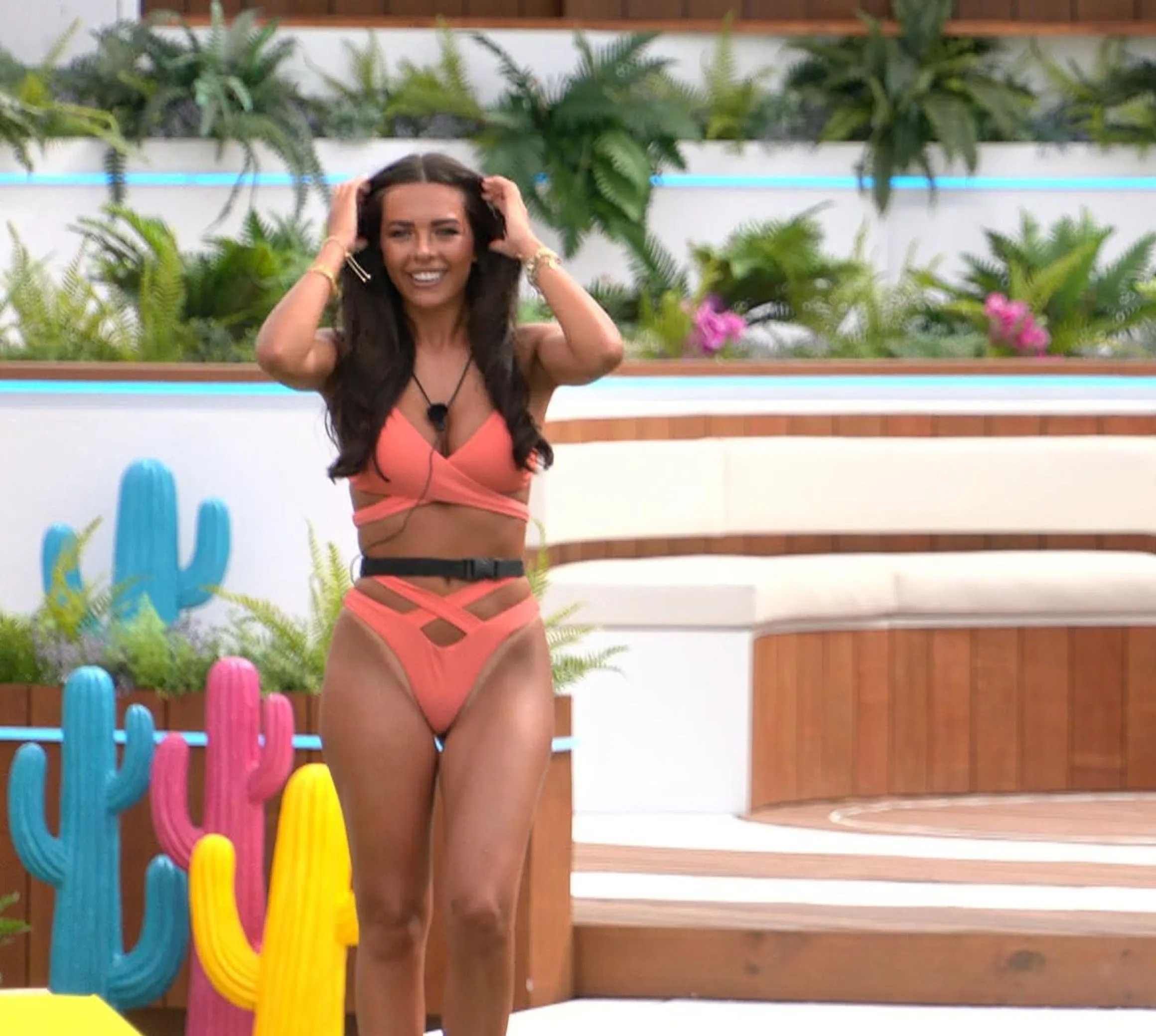 And she is one of the favourites to win Love Island due to her famous father.

However, Owen might have thought he would escape that unwanted attention and coverage of Gemma’s exploits while working as a pundit for the Nations League game in Germany.

But the ex-England ace, who scored 40 goals in 89 matches for the Three Lions, had no option but to comment on the awkward situation just seconds into Channel 4’s pre-match build-up.

Presenter Jules Breach said right at the beginning of the show while introducing Owen: “Joining me hoping to see another famous win for England tonight in Munich, England and Arsenal midfield Jordan Nobbs, former England, West Ham and Chelsea midfielder Joe Cole and the father of Love Island’s Gemma Owen.” 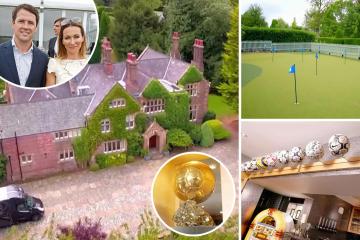 Breach then asked Owen: “A big night for the Owens last night Michael, how are you feeling?”

And the former Liverpool, Real Madrid, Manchester United and Stoke City ace replied: “I came all the way to Germany to try and avoid all that back home, but it has been brought up straight away!

“But I am feeling alright. This is taking my mind off it so don’t bring it back up.”

Fans quickly took to Twitter after watching the conversation unfold.

One wrote: “Michael Owen being a pundit to avoid watching Gemma on love Island lmao.”

Another commented: “Michael Owen burst onto the scene at 19 it’s only right his daughter does the same.”

While a fellow viewer said: “Imagine Michael Owen’s come on as a pundit and the first thing they mention is love island how embarrassing.” 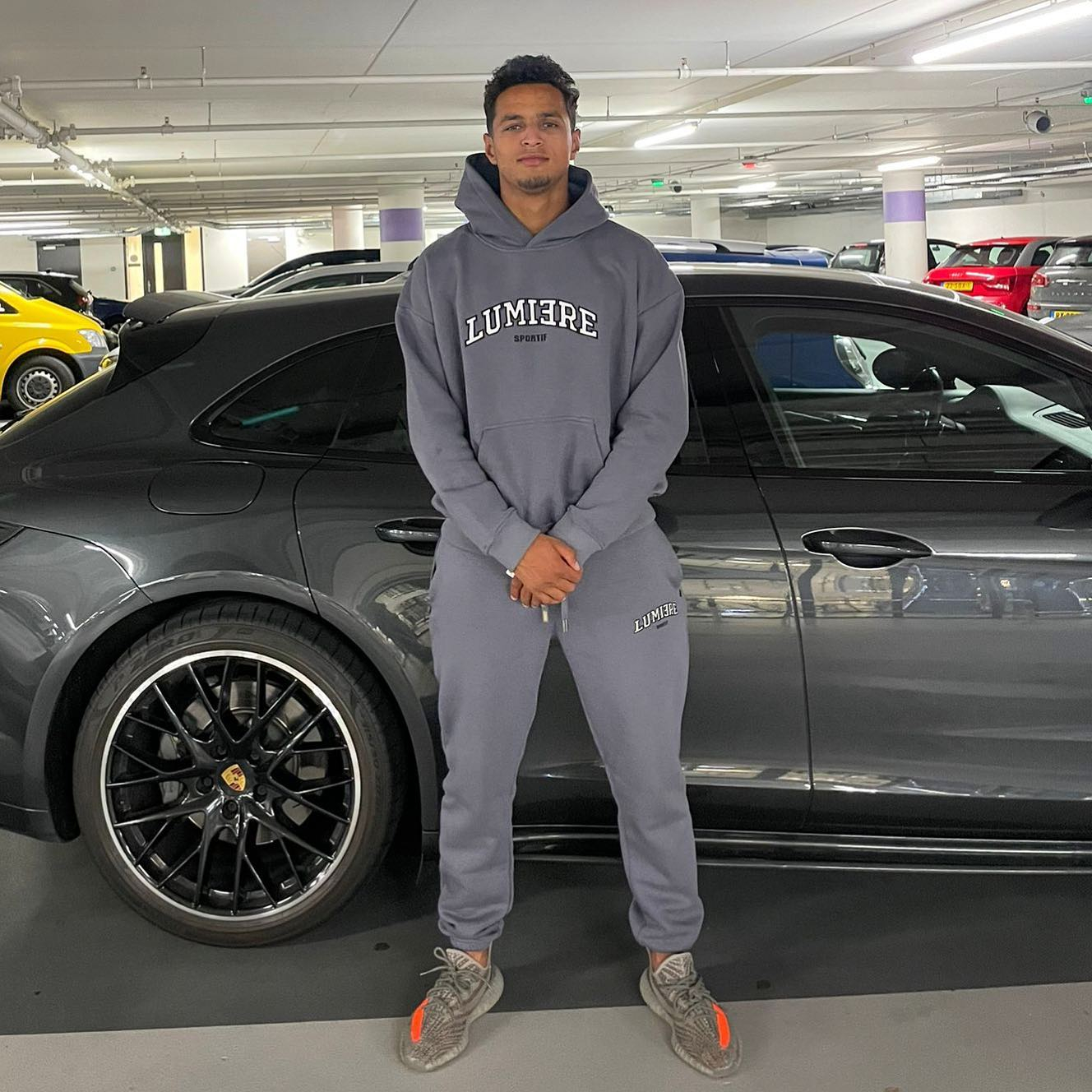