AN ENGLAND fan has had the iconic image of Gareth Southgate celebrating after reaching the Euro 2020 final tattooed on his body in tribute to our Three Lions heroes.

Teddy Allen, 33, splashed out £500 on an inking of the boss on his calf in tribute to the manager’s heroics.

Teddy Allen paid £500 to get a tattoo of Gareth SouthgateCredit: Matthew Pover

And the 33-year-old joked he has plenty of space left should any of England’s star players score the winner in the final against Italy on Sunday.

Stoke City fan Teddy said: “The team have been fantastic the whole tournament. They were a bit off against Scotland but they have been on a different level since then.

“The tactics from Southgate have been unbelievable.

“I just want the team to keep on going and bring it home for us.

“There are so many young players in the team. 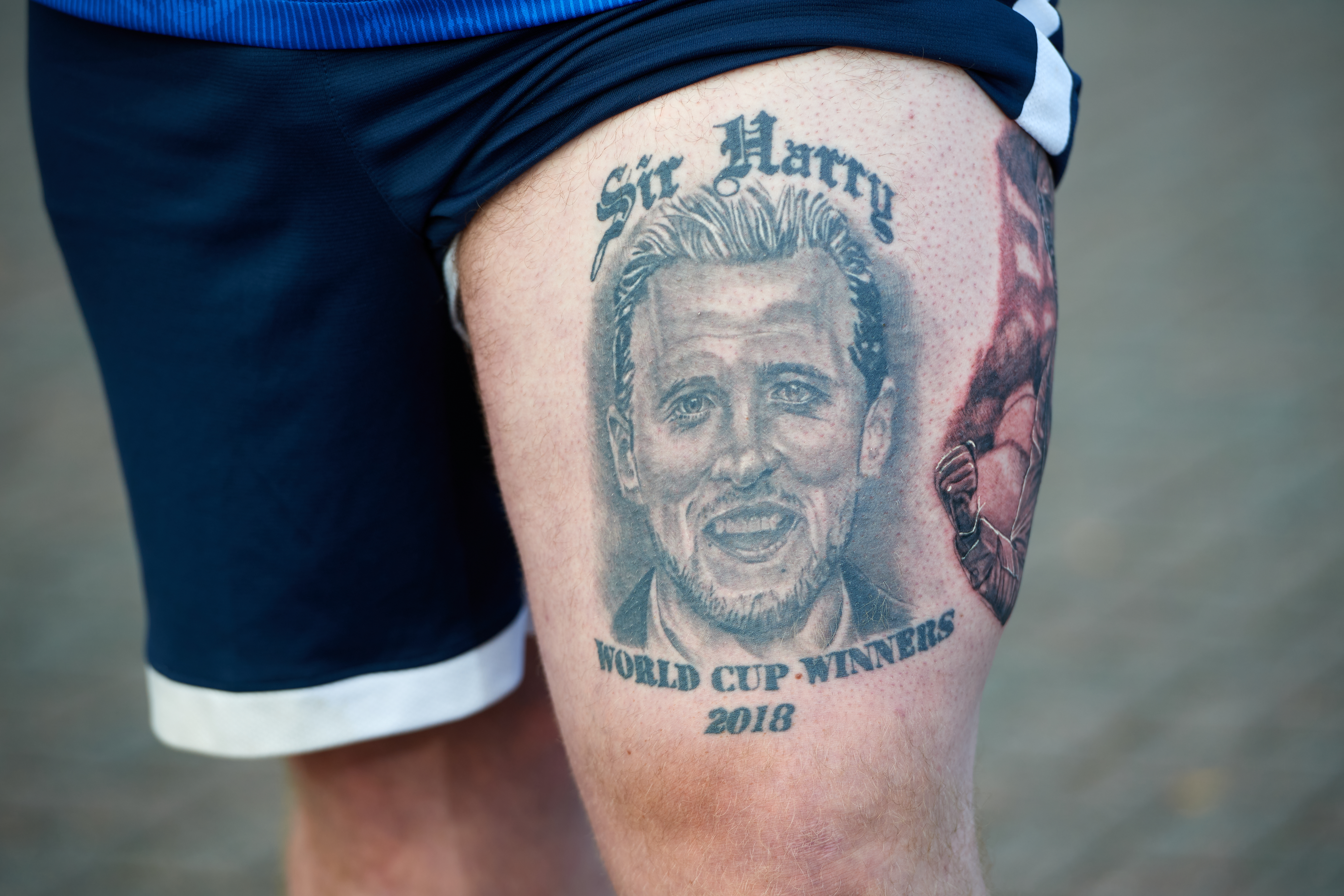 Teddy, of Biddulph, Staffs, booked in the £500 inking two weeks with the tattoo artist pal who previously designed another England-related tattoo in 2018.

The dad of two previously had an image of Harry Kane and “World Cup winners 2018” tattooed on his thigh prior to England’s semi-final loss against Croatia.

He said: “He said he could fit me on either Monday or Thursday this week so I thought I’d wait for the game.

“I loved seeing Southgate so passionate on the pitch afterwards. It was brilliant to see and really iconic. The passion really came through at the end – he couldn’t hold it back.”

Teddy said he had no regrets over his Kane tattoo given England’s improved performances under Southgate.

He said: “I don’t regret having it down. It’s given my mates and the lads at work a good laugh over the years and it still gets talked about now.

“I’ve not had anything done to alter it and I think this team are so good I might get some more use out of it in 2022 for the next World Cup.” 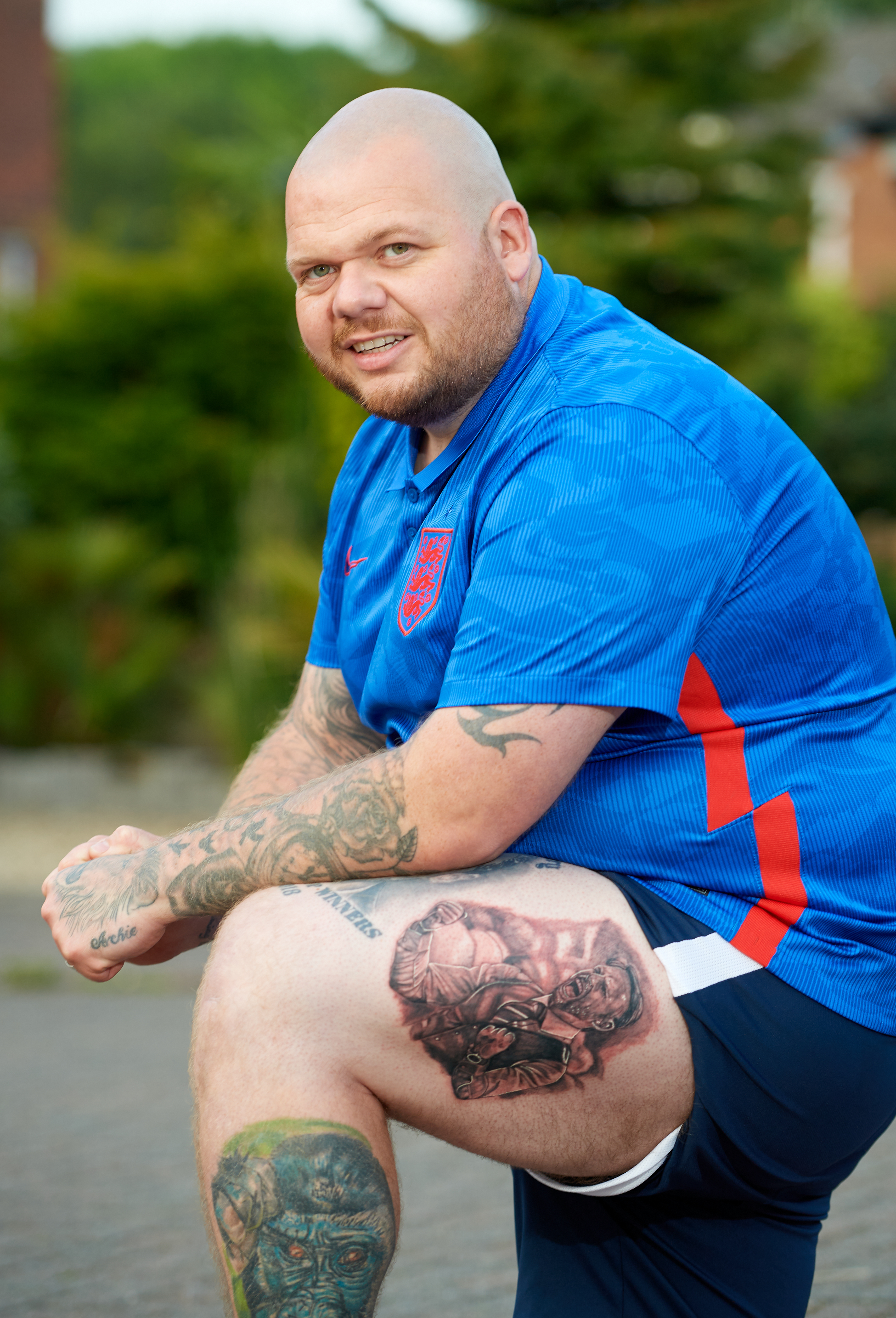 Teddy says he has left space for England’s scorer in the Euro 2020 finalCredit: Matthew Pover

Teddy, who works for Bentley Motors, added that he still thinks Kane is England’s main man, but said Raheem Sterling was running him close as the Three Lions’ star man.

He joked: “It was a toss up between Southgate and Sterling, but there’s plenty of room left if Sterling pops up with the winner in the final.”