ENGLAND’S flop draw with Hungary has seen them drop to fifth in the new Fifa rankings.

The Three Lions were at an all-time high of third in the world when they moved up in September.

England fell from third to fifth in the latest Fifa world rankingsCredit: Getty

But their disappointing Wembley stalemate last week has cost them.

And gains made by Nations League winners France and Euro 2020 champs Italy saw both countries leapfrog Gareth Southgate’s side into third and fourth respectively.

Belgium, who have been top of the list for more than three years, retain their place at the summit despite back-to-back defeats by France and Italy.

But their advantage over second-placed Brazil cut to just 12 points after Tite’s team beat Uruguay in Manaus on Friday.

England can only gain a maximum of just over five points from next month’s final World Cup qualifiers against Albania and San Marino.

While four group points will guarantee them their spot at Qatar 2022, they are at serious risk of dropping below sixth-placed Argentina.

Lionel Messi’s side play Uruguay, Brazil and Chile in November and need to overturn a 12-point deficit on the Three Lions.

Spain reached the Nations League final and moved up to seventh as a result.

They jump above neighbours Portugal with Mexico in ninth.

Denmark enjoyed a fine international break as they sealed their spot at next year’s World Cup with a perfect 100 per cent record.

And they complete the top ten, ahead of the Netherlands and Germany.

Wales stay 19th, Scotland are up to 42nd while Republic of Ireland slump to 51st and Northern Ireland 58th. 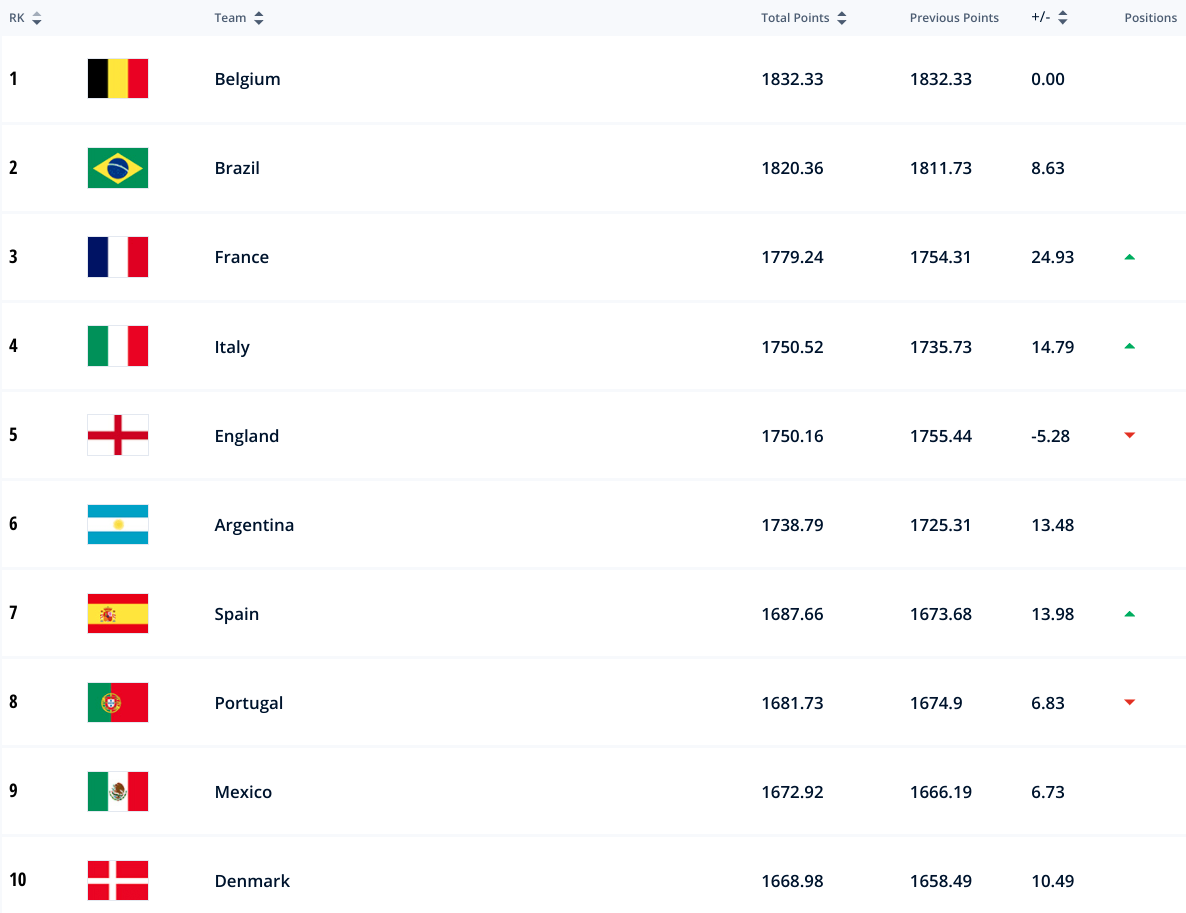 England stars Grealish, Sancho, Chilwell and Abraham tear into each other in Gogglebox-style review of Three Lions win 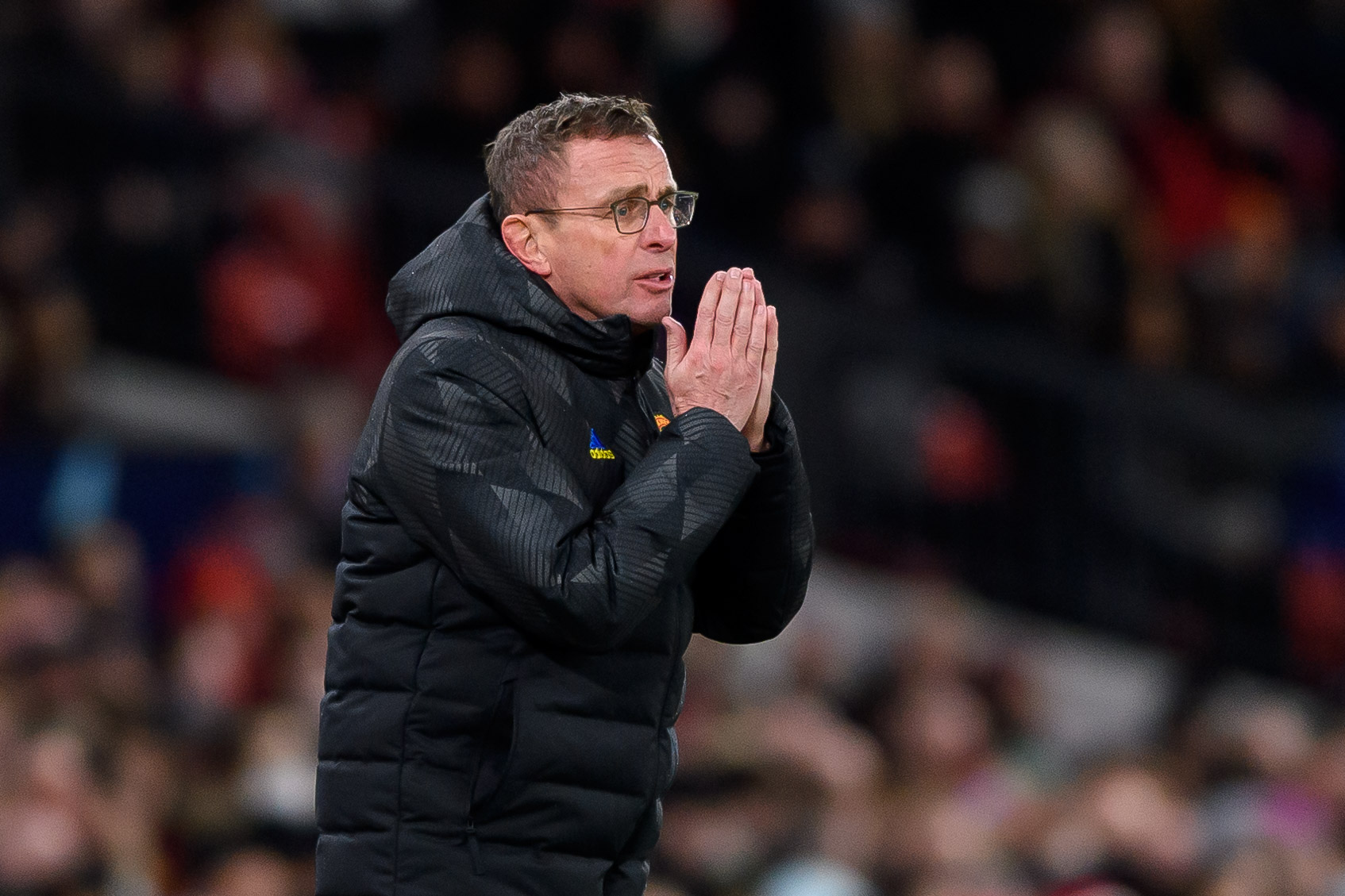 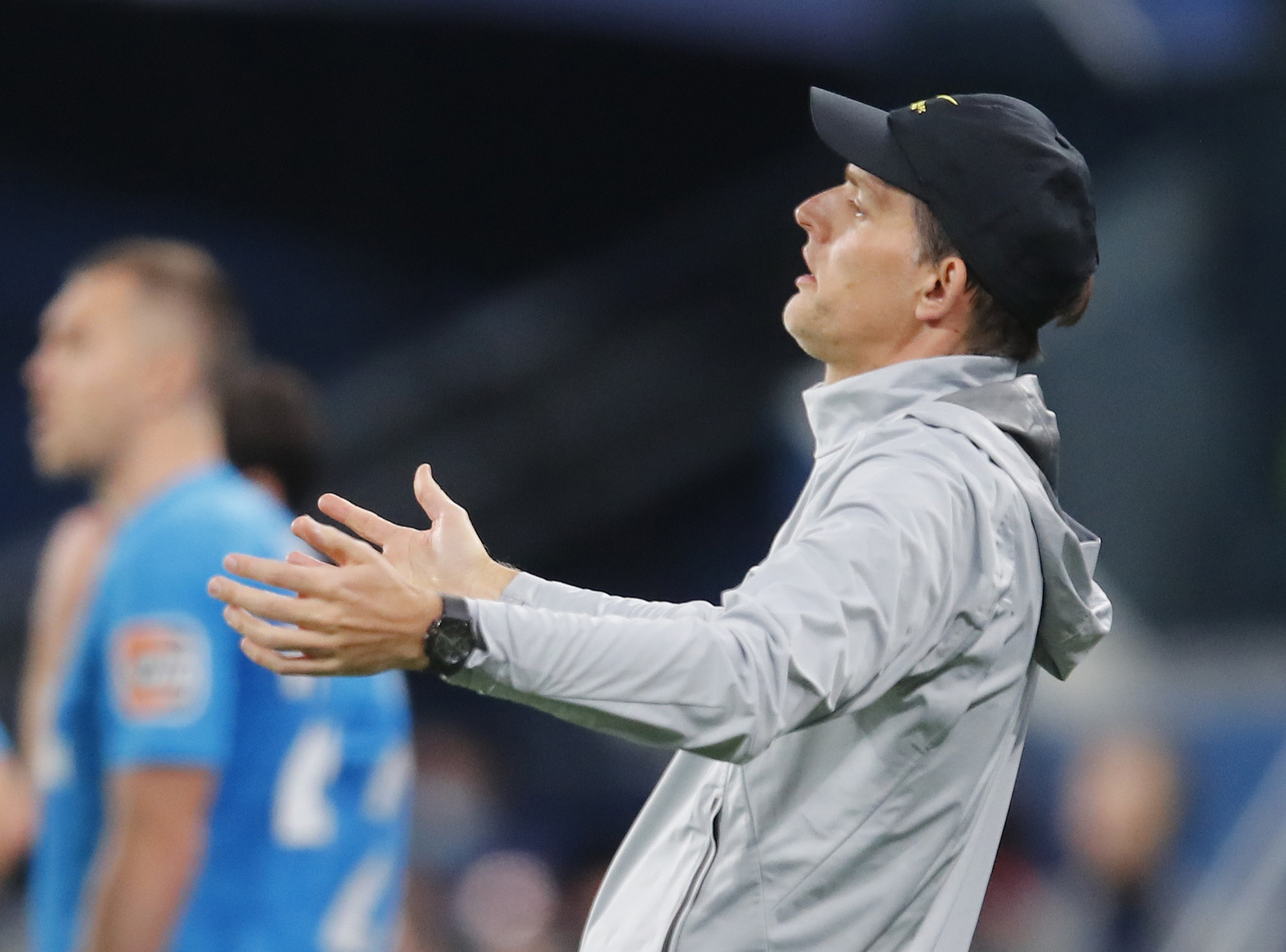 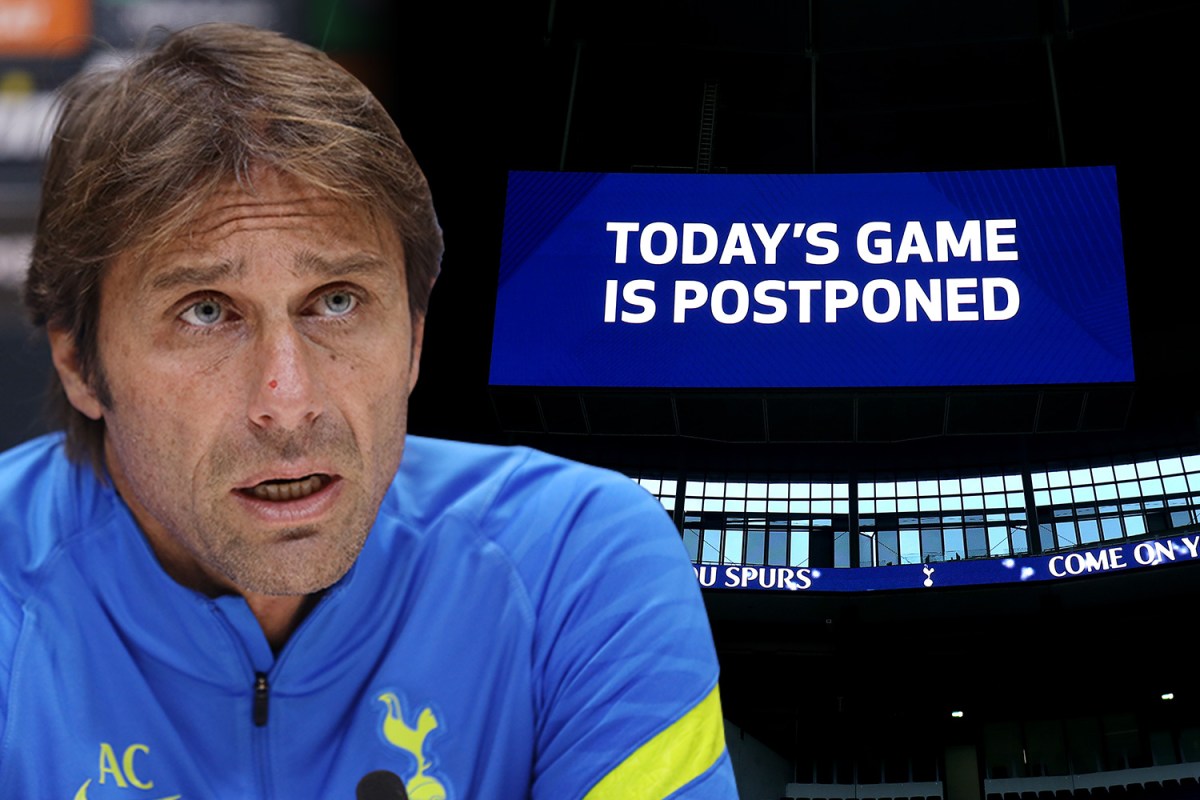