THE Test series vs West Indies has ARRIVED for the England cricketers and they’ll be hoping to improve on their recent form.

England suffered a humiliating loss in their recent Ashes Test series; only managing one draw in the five matches played against Australia.

England suffered a humiliating 4-0 defeat to Australia at the AshesCredit: EPA

And they followed that up with a second consecutive series defeat in the T20 a couple of months ago courtesy of the West Indies.

However, Joe Root’s side have the chance to redeem themselves when they come up against the Windies again, in their latest Test series.

It’s been a hectic start to the calendar year for England and their busy schedule is set to continue. 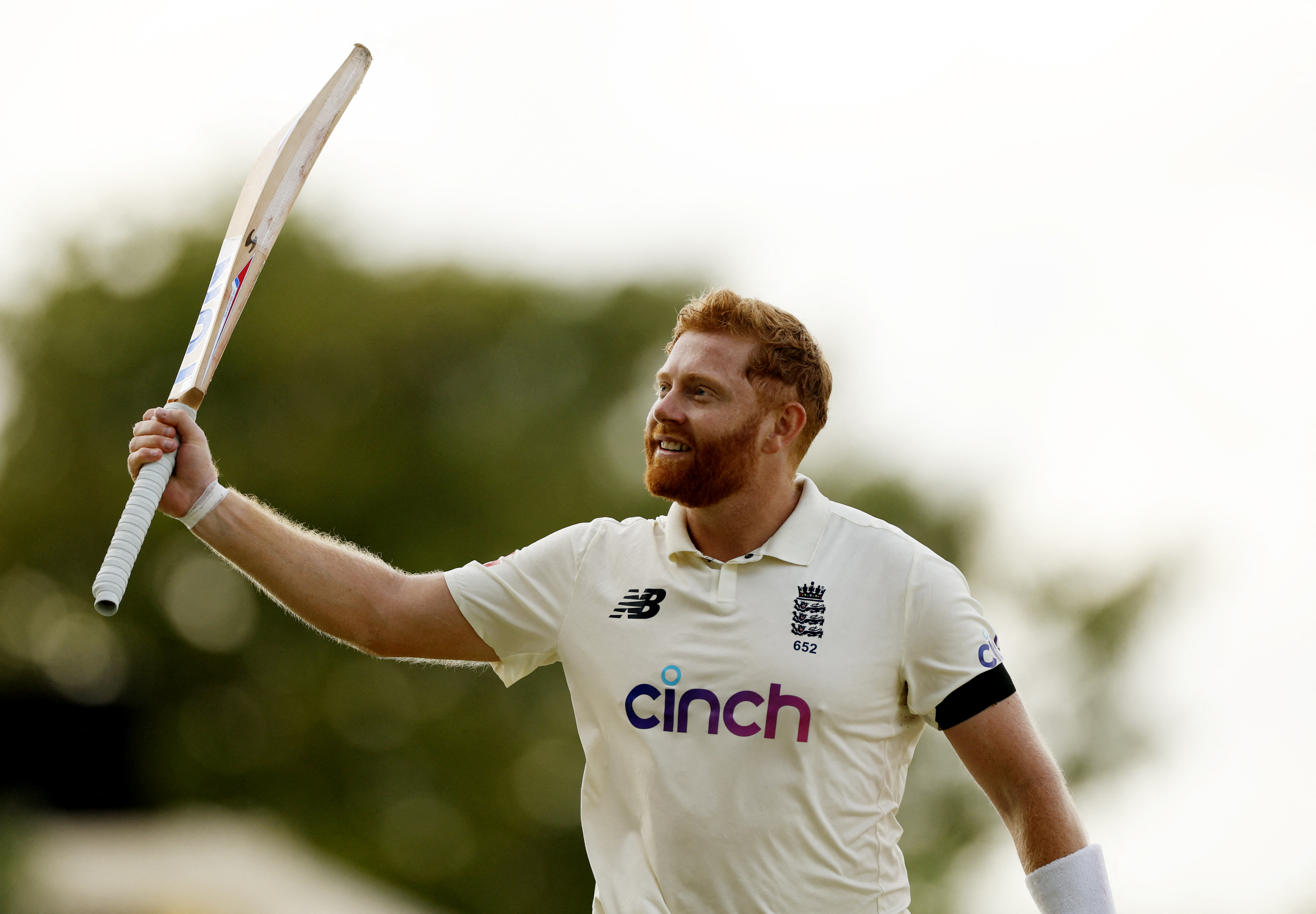 Jonny Bairstow celebrates leading England to a 286-6 at close for day one of the 1st testCredit: Reuters

Is England vs West Indies on TV and can I live stream it?

Vitality IT20 series vs India (home) 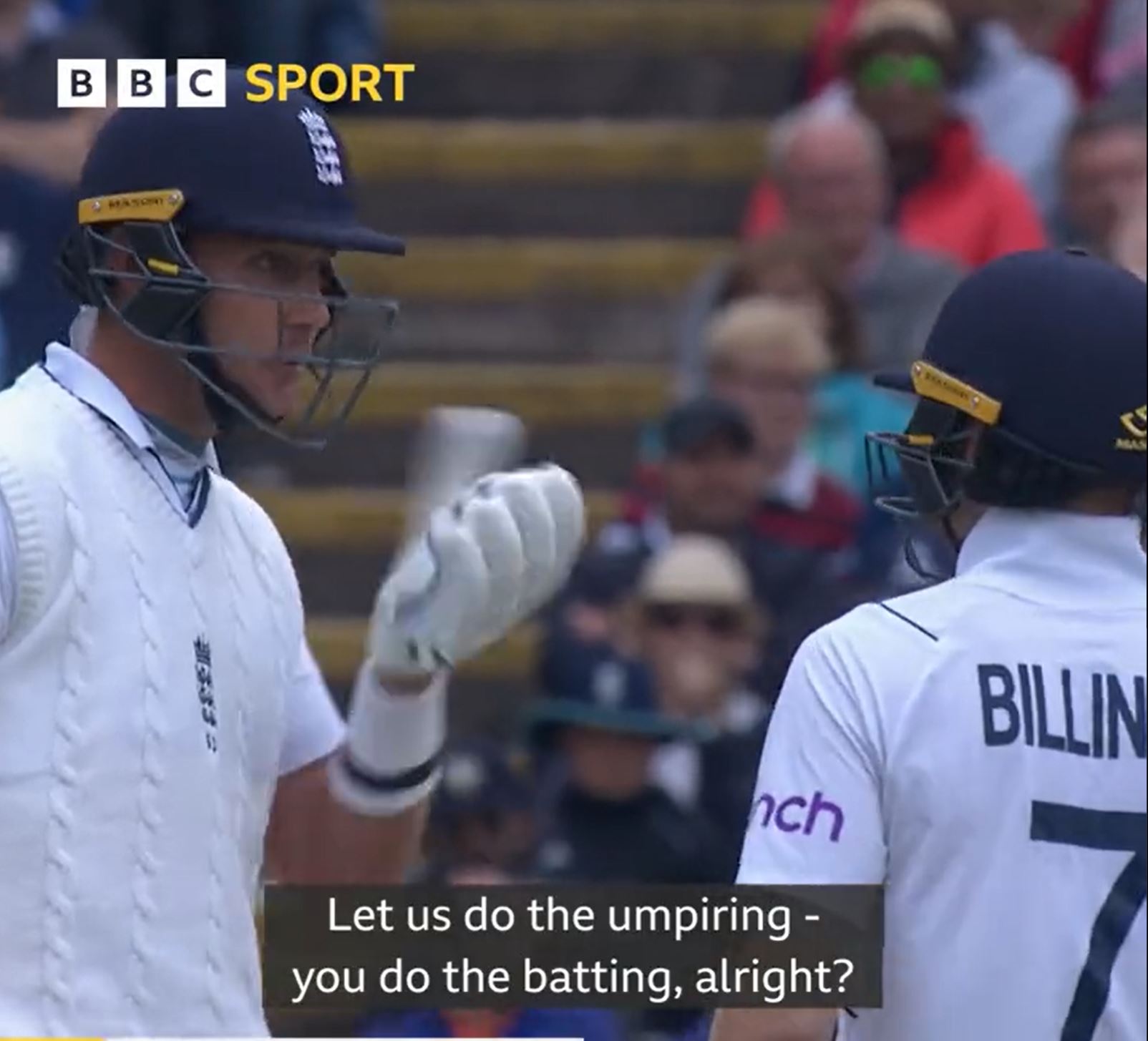