SIR GEOFF HURST is the only man ever to score a hat-trick in a World Cup final.

But the England legend told SunSport that his 1966 feat could finally be equalled in Qatar.

Harry Kane will lead the line for England at the World CupCredit: PA 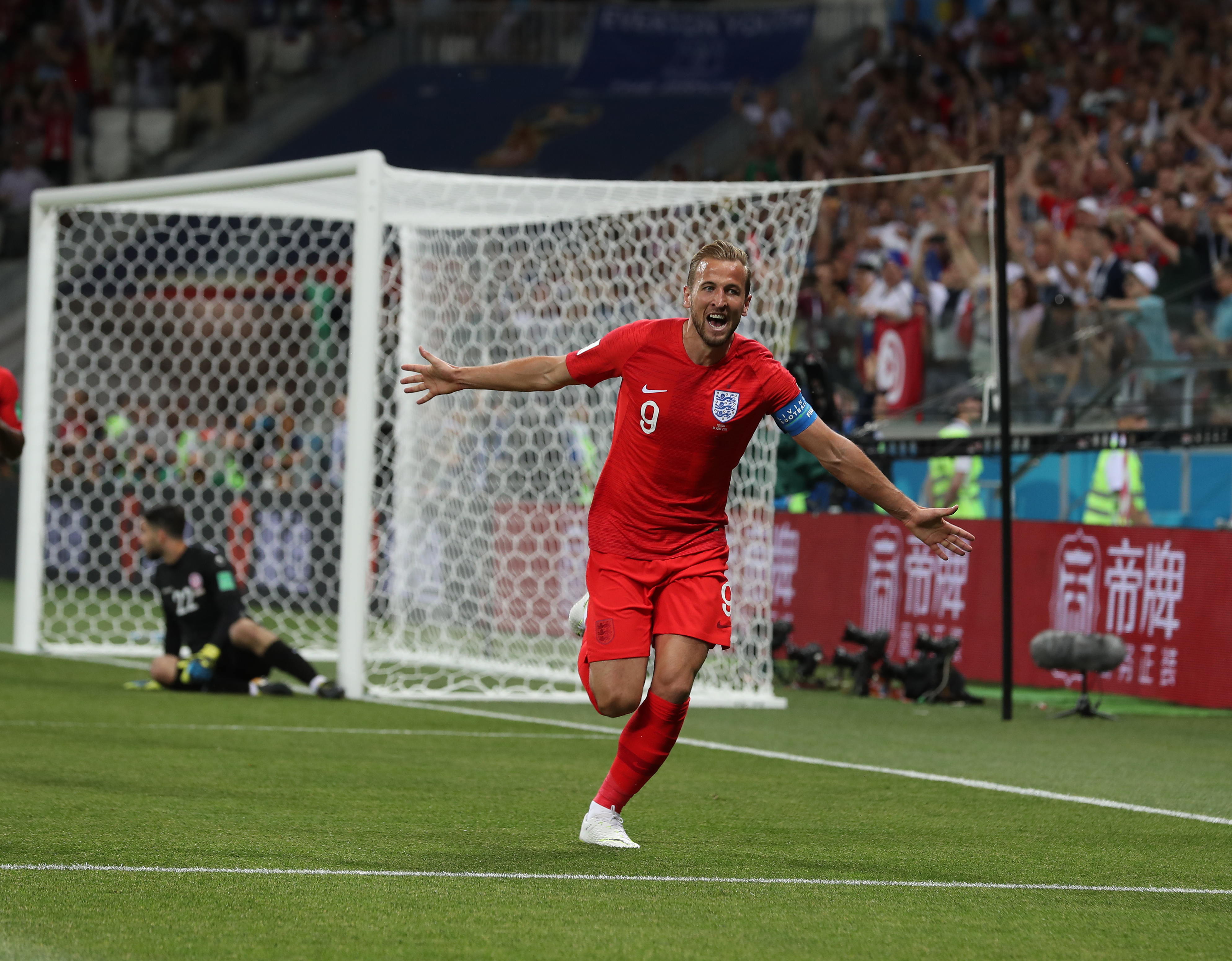 Kane was England’s top goalscorer at the 2018 World Cup in RussiaCredit: THE TIMES

And Three Lions skipper Harry Kane is the man who can do it.

In an exclusive interview, Sir Geoff said: “Harry Kane can score a hat-trick in the World Cup final.

“It will happen again. If anybody has a chance of doing it, it will be Harry, his goalscoring record is fantastic. I have the utmost confidence in him.”

Many fans are downbeat about the chances of success for Gareth Southgate’s side, who have not won since March, at the first winter World Cup. 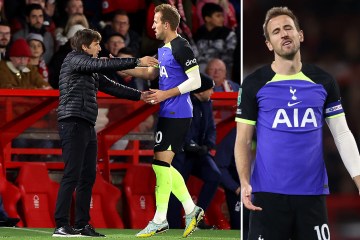 Sir Geoff, though, is excited about the tournament, which starts a week tomorrow.

And he believes England can go one better than they did last summer, when they lost to Italy in the final at the Euros.

“We have had some disappointing results recently, there has been a little bit of negativity that I do not go along with.

“We have got the best bunch of young players.”

Having listened to fans booing in 1966 after drawing 0-0 with Uruguay in the opening match of that World Cup on home soil — and others calling for him to be dropped for the final, Hurst knows all about proving doubters wrong.

If England are to win the World Cup they need players with his inner strength.

Faced with career setbacks and personal tragedies, Sir Geoff has never been the type to let anything keep him down.

Rather than going into the 1966 group stages upset about not starting, this modest and quietly spoken man was happy to be part of a “brilliant 22”.

Even after scoring the winner in the quarter-final and creating another in the semi-final he did not expect to play in the final at Wembley because he did not consider himself to be “technically the best” player.

He said: “To achieve what I achieved, you can’t be the type of character who was down when they didn’t start a tournament, like I did when Jimmy Greaves and Roger Hunt started. Some players could be disillusioned.

“I was just happy to be there among a brilliant 22. The attitude was so important, that was one of my characteristics. I remember clearly sitting on the bench in the World Cup, not picked for the first game, I was thrilled to bits.”

In the final against West Germany he netted the “perfect hat-trick”, one with his head, one with his right foot and the other with his left, in the unforgettable 4-2 victory.

That stoicism helped him find a way through the kind of heartache that would floor many people for good.

Sir Geoff gets emotional about the loved ones he has lost in a Sky documentary titled Hurst: The First and Only, which airs tomorrow.

In the past, the father-of-three found it too painful to talk about the death of his eldest daughter Claire from brain cancer in 2010 at the age of 46. 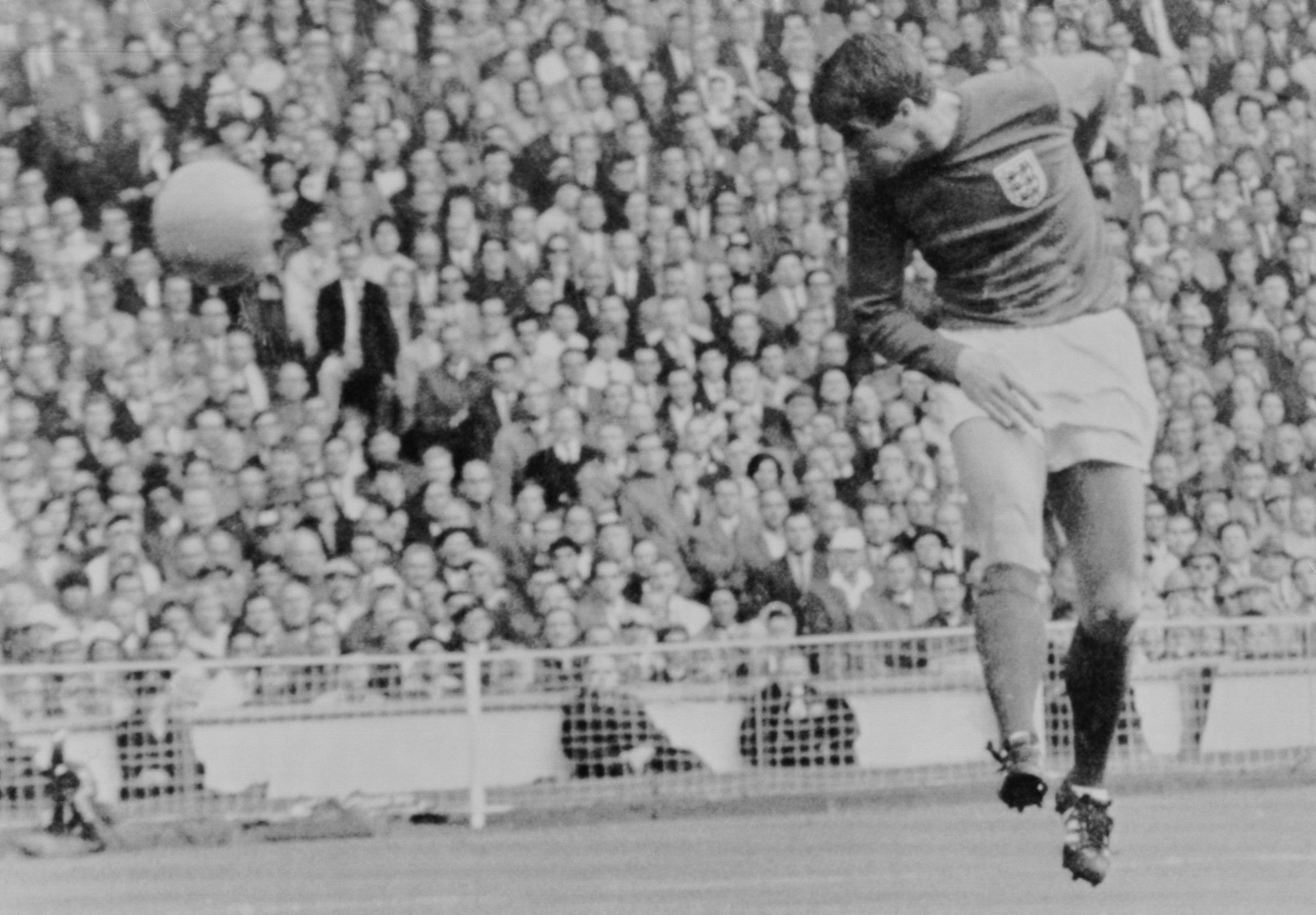 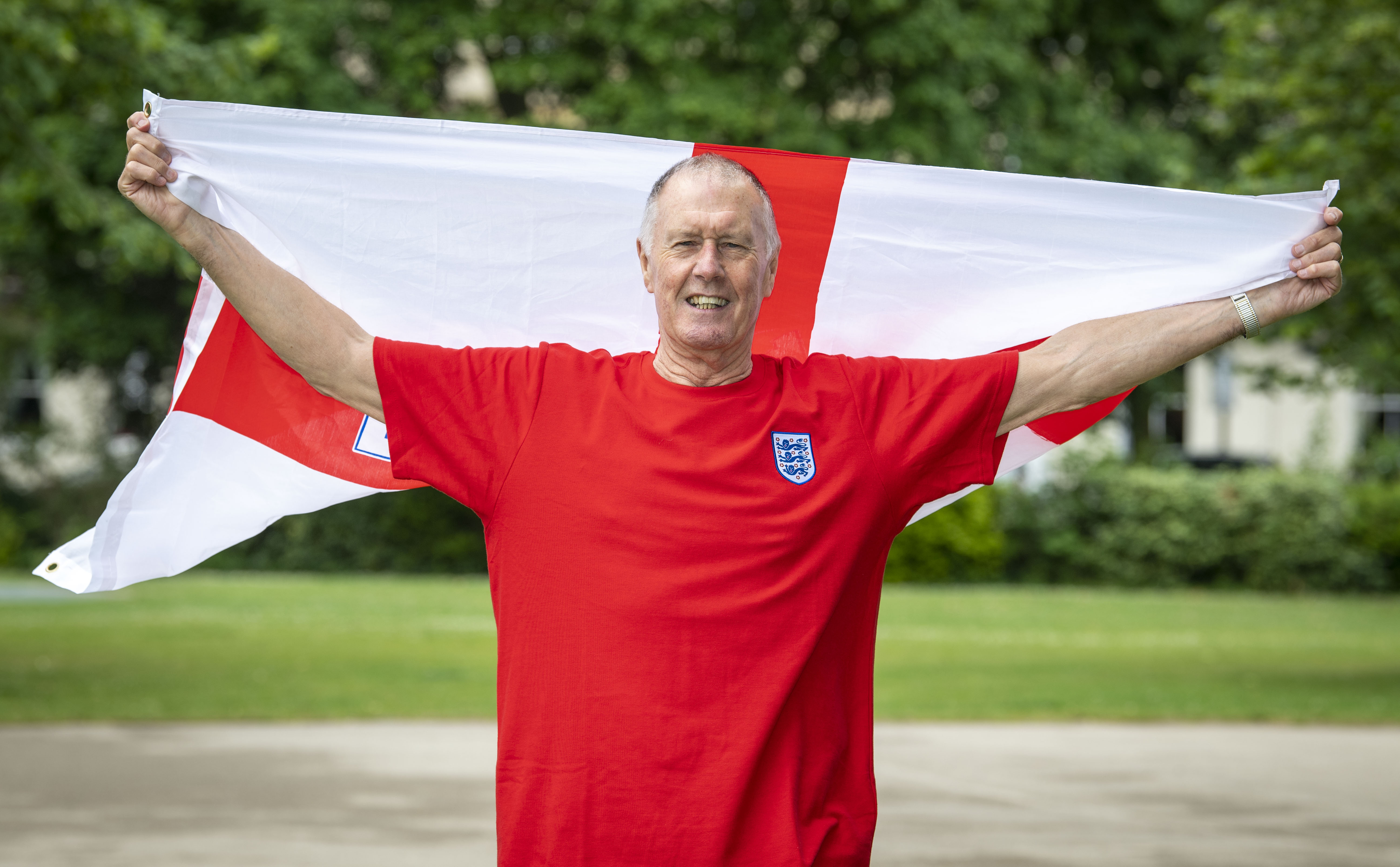 Hurst reckons Kane can replicate his feat in Qatar next monthCredit: THE SUN

Now, though, he opens up about those dark days. He recalls his “beautiful” daughter speaking out loud the words no father wants to hear as he gave her a lift home.

“It’s a killer, Dad,” she told him a couple of years before the end.

Claire had kept the deadly condition at bay for over 20 years and the England legend did not want to accept it would ever be fatal.

Sir Geoff said: “She was 23 when she initially had the problems, it was misdiagnosed for a while.

“So almost half of her life she was having treatment, operations, dealing with that brain tumour. She coped brilliantly.

“I don’t think you ever accept it is going to happen, you don’t think so really, right until the end, she was really brave, she was a beautiful girl.

“Every day I’ve got pictures in the house in prominent positions, I see her every day as I walk out and walk back in.”

He also broaches the subject of his younger brother Robert’s suicide in 1974 and the loss of so many team-mates.

Robert was four years younger and he said: “I wasn’t aware there were issues.

“I can’t say he acted strangely or was difficult at all. It was a complete shock.”

The 1966 heroes Hunt, midfielder Nobby Stiles and defender Jack Charlton all died during the Covid pandemic.

Sir Geoff is one of three surviving members of the 1966 team, with right-back George Cohen and midfielder Bobby Charlton, who it was revealed two years ago has dementia.

He added: “One of the player’s wives referred to us as family and we were that close and remained so for decades.”

Hurst: The First and Only will be shown on Sky Documentaries on Sunday.