IN the midst of another international break, you get the growing sense there is a crop of young stars coming through the England ranks who can become a dominant force one day.

Yes, we’ve heard this before with England, far too many times. 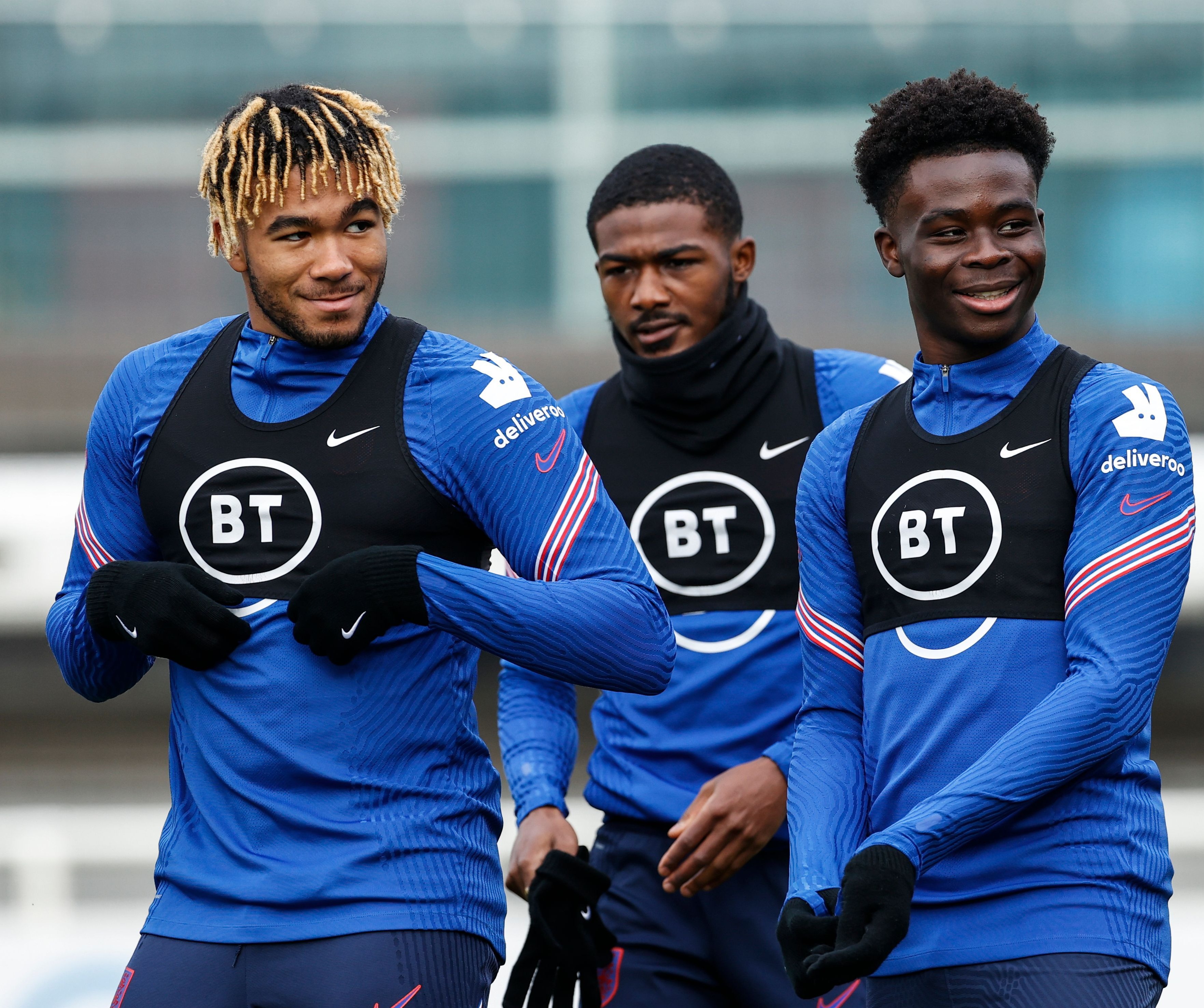 England have a talented crop of youngsters on their hands – and Reece James is at the heart of it allCredit: Rex Features

Is Gareth Southgate the man to get the very best out of them? I don’t think so.

I do not doubt his credentials as a top man-manager, and he is also known for giving said youngsters a chance in the first team. Those are his positives.

But tactically for me, he is far too negative and is not making the right team selections for the players he has.

This England team needs to be an attacking force playing quick and energetic football, not lining up with seven defenders starting.

However, one thing Southgate has got going for him is he has opened his eyes to the raw talent that is Chelsea right-back Reece James.

I say this with my hand on my heart: James will be Chelsea and England captain during his career – and the mainstay right-back for many years to come.

James could be the man to lead this new age of top English talent in the national team – under the right manager.

Not only does he play the game with such ease and composure, he can play anywhere on the field and be an asset. 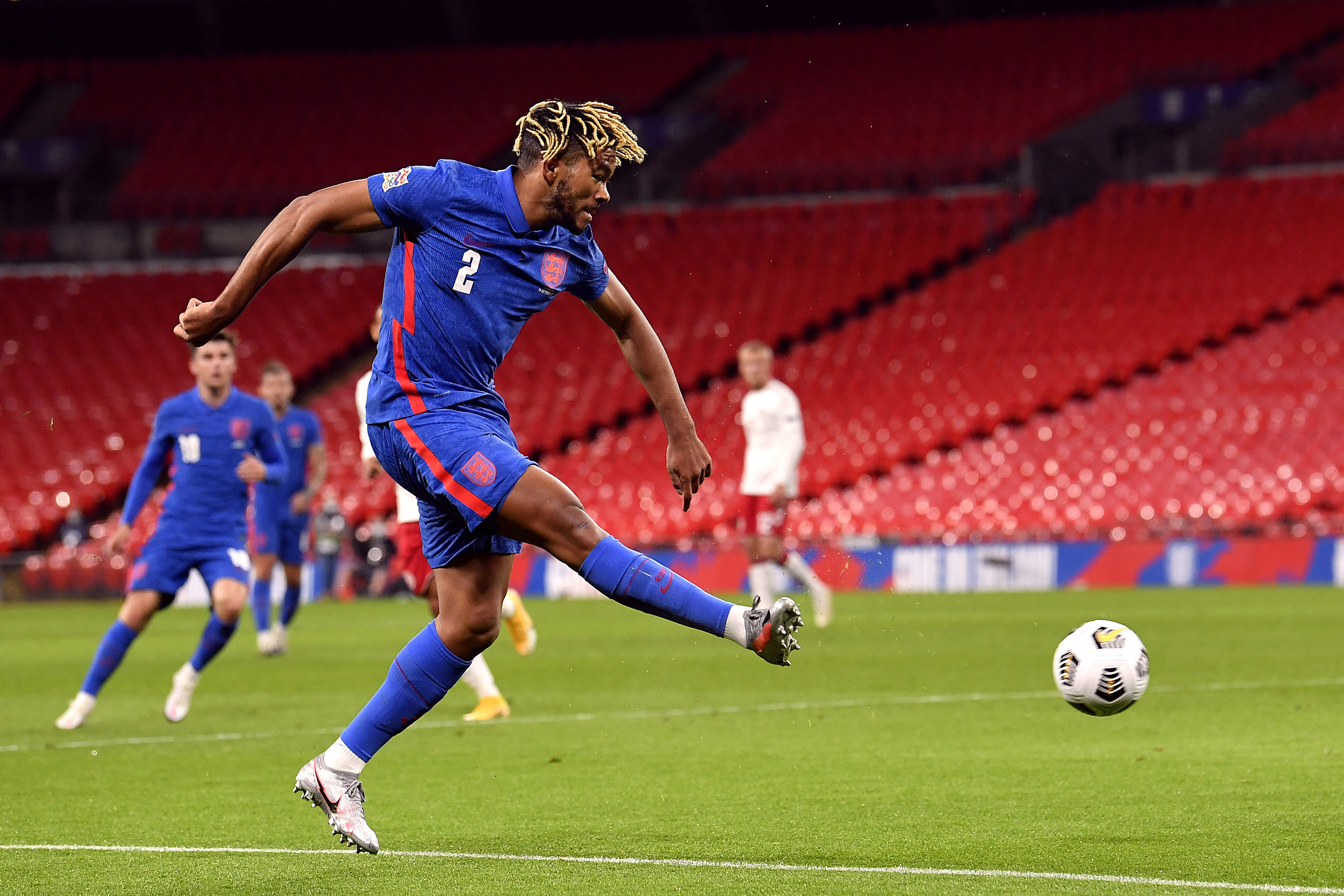 Reece James is a complete player and, still only 20, has a bright futureCredit: PA:Press Association

England have not had a player with the delivery that James offers from the right since the days of David Beckham – and James’ crosses are just as dangerous as old Golden Balls’.

The likes of Harry Kane will feast on his assists.

Still just 20 years old, James is already a physical monster, and he will still be growing.

He is almost impossible to out-muscle, and he keeps the ball better than any other full back I have seen.

He is quick, energetic, technically gifted, and has a superb right foot. 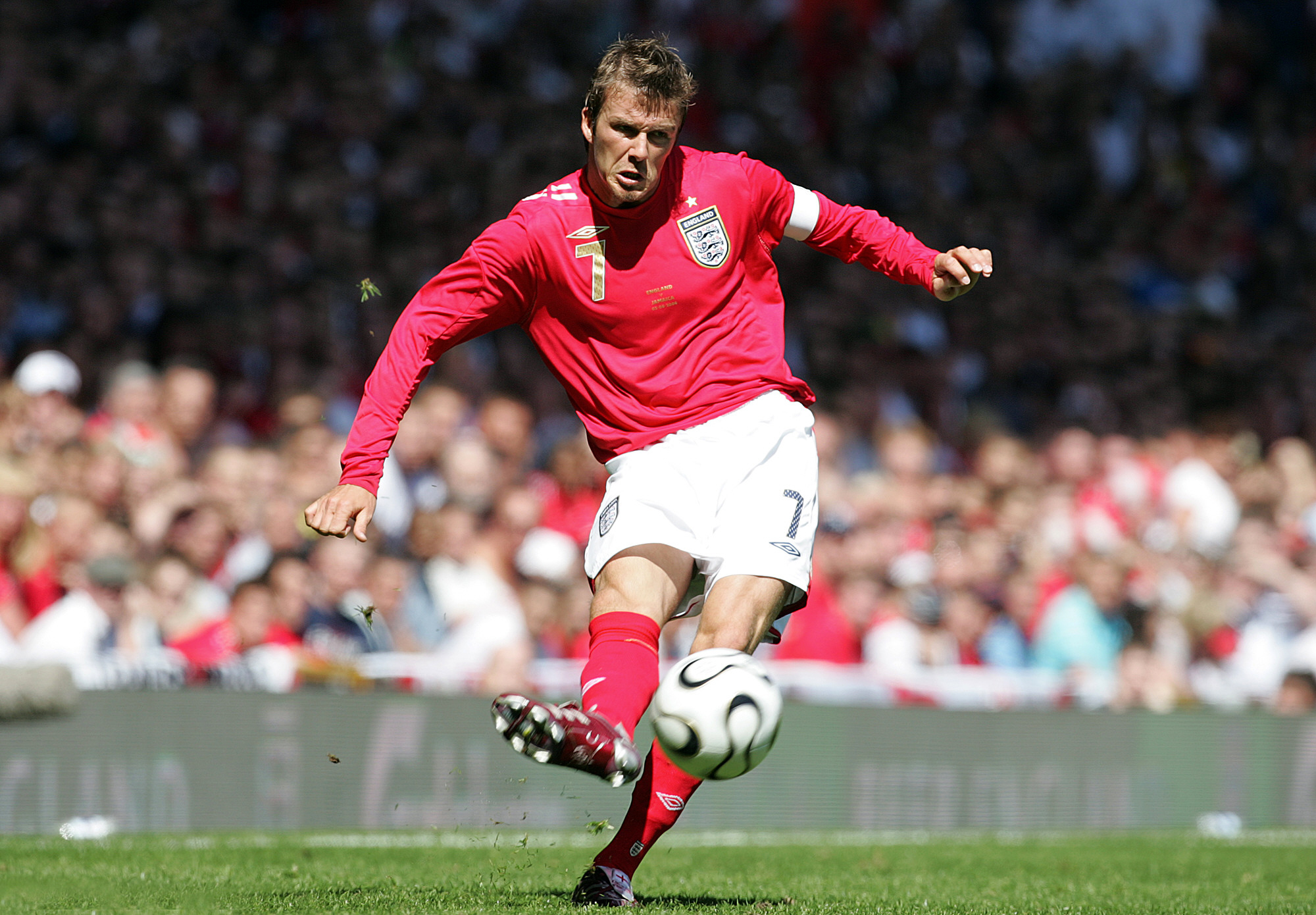 But other than his clear talent, James is a natural born leader and motivator.

You see it now when he plays for Chelsea, he is constantly talking to those around him and playing with a real passion and love for the game.

There is a reason why many inside Stamford Bridge believe he is the future of the club and believe he can become as much of a legend the likes of current boss Frank Lampard, John Terry, and Ashley Cole.

He has that stature and the fans already absolutely adore him.

Being a loveable character does not mean anything if you can’t play football, but James can play.

Not only can he play, he has future world-class star written all over him.