GARY LINEKER has vowed that England will be ‘competitive for ten to 15 years’ after their penalty shoot-out heartache against Italy.

The Three Lions fell at the final hurdle of Euro 2020, losing to the Azzurri on penalties after a tense 120 minutes.

But boasting plenty of young talent and a supply line that is the envy of most of the world, Lineker is confident that Gareth Southgate‘s side will rise again.

The BBC host said: “Heartbreak for young (Bukayo) Saka. So much pressure put on such young shoulders.

“They will be competitive for the next ten or 15 years because England has a crop of very exciting players.

“And Gareth Southgate knows that.”

Lineker, 60, then added: “Huge disappointment, but this young England side have given us so much pleasure over the last four weeks.”

The Three Lions possess incredible young attacking talent in the likes of Phil Foden, Bukayo Saka, Mason Mount and Jadon Sancho among others.

But on how they can approve, Lineker later wrote on Twitter: “I think going forward @England have to find a way of being more attack minded. 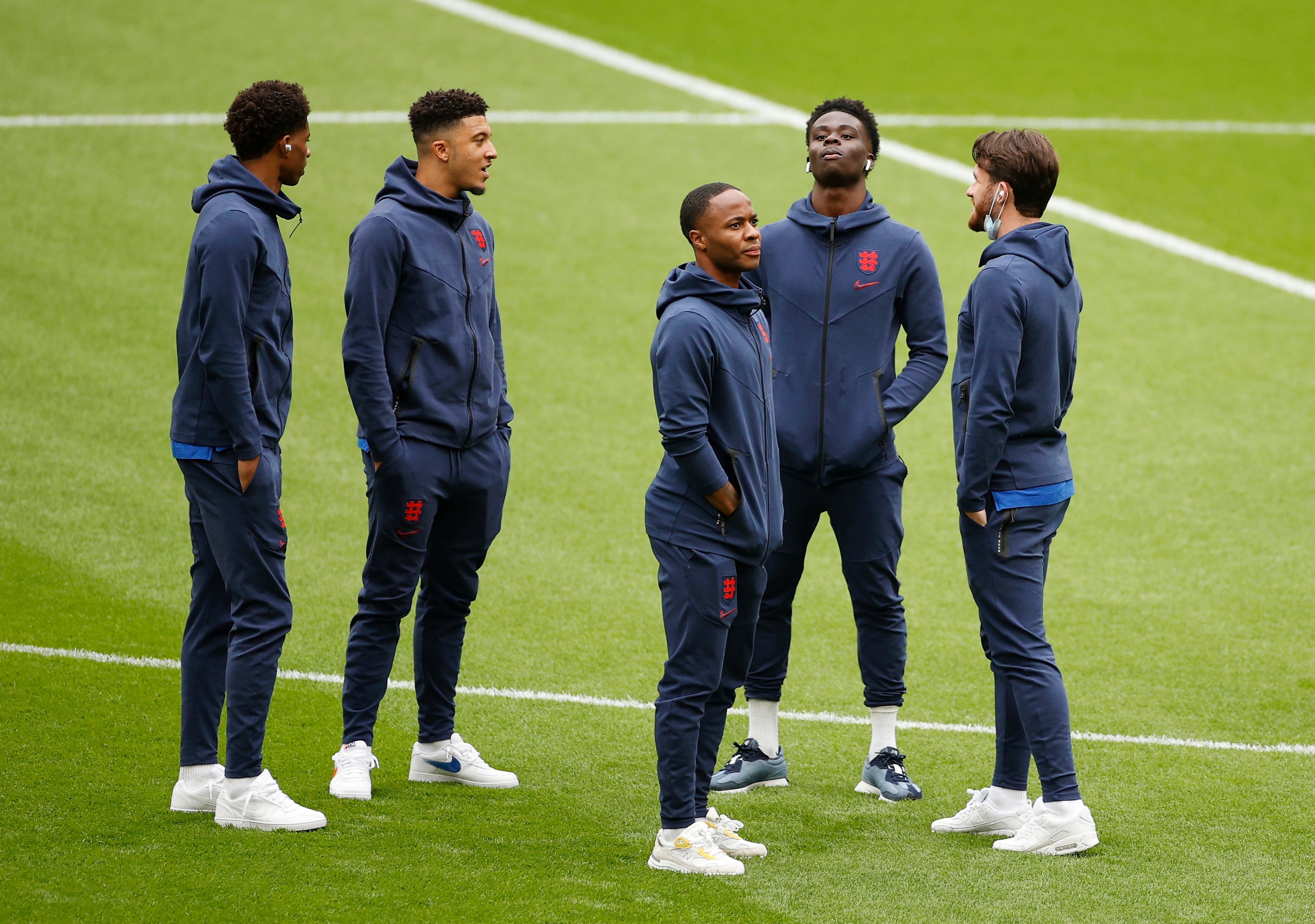 The Three Lions are brimming with talentCredit: Getty

“We have the forward talent to scare teams, at present we seem scared ourselves to release that talent.”

The Three Lions had gotten off to the perfect start, when Luke Shaw drilled home Kieran Trippier’s second minute cross.

But England gradually sat off the Italians, inviting pressure before Leonardo Bonucci eventually equalised for the visitors.

The match meandered into extra time before being decided by a tense penalty shoot-out, during which Gianluigi Donnarumma’s save from Bukayo Saka proved crucial.