SARINA WIEGMAN is ‘disappointed’ to lose her stand-in captain to injury with Leah Williamson out of England’s upcoming World Cup qualifiers.

The Arsenal ace will miss the Lionesses’ games against Austria and Latvia this month, while Jordan Nobbs has been recalled. 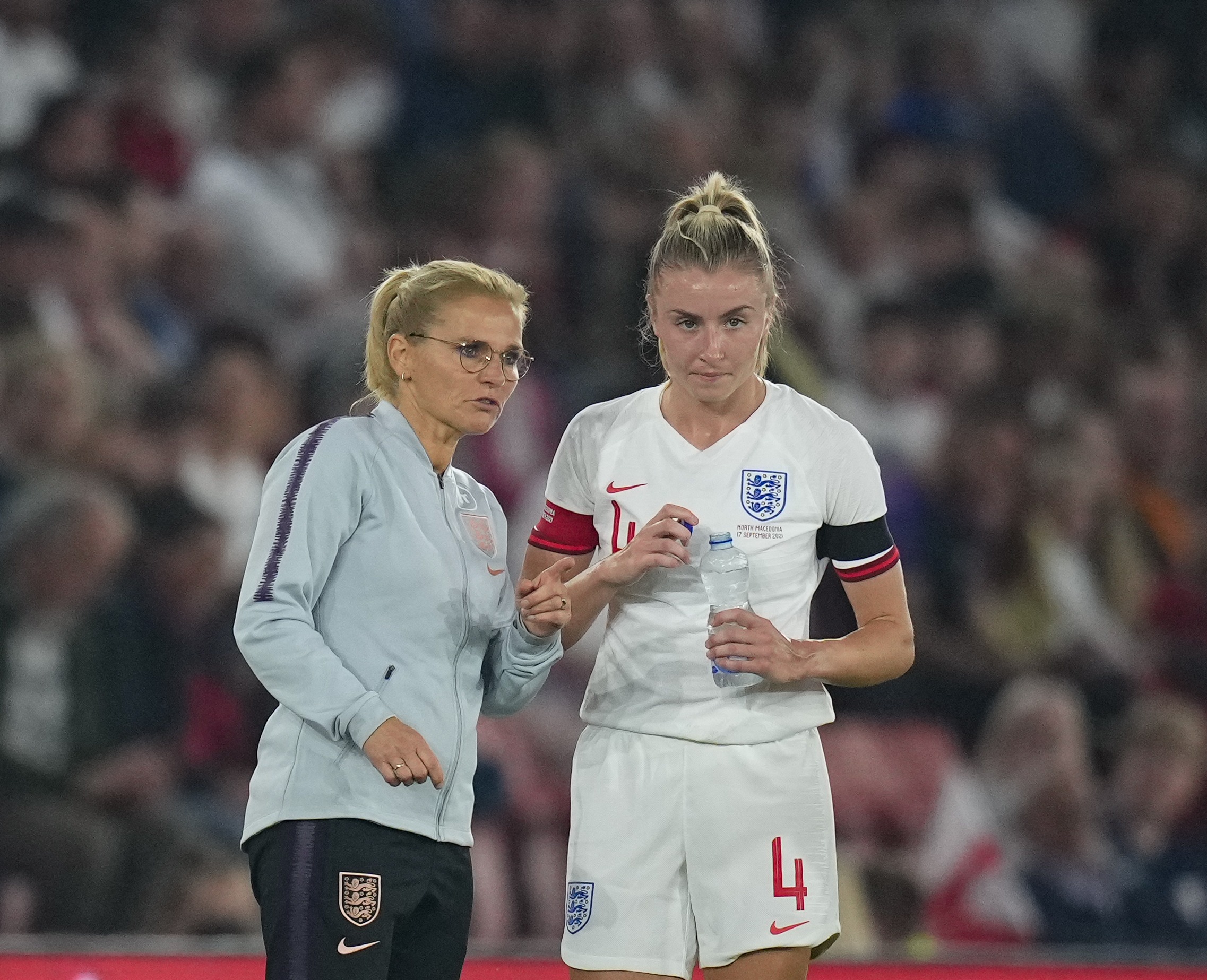 Williamson has been standing in as England captain following an injury to Steph HoughtonCredit: Prime Media

Arsenal say their influential centre-back, who plays in midfield for the national team, suffered a serious hamstring injury ruling her out of action for the rest of this year.

“We actually didn’t expect it would be this bad that she couldn’t join us.

“It’s so very disappointing first of all for herself, but also for the team and also for Arsenal as they have some major games coming up.”

With Williamson and Steph Houghton both out with injuries, Wiegman needs a new temporary captain to lead her 23-strong squad ahead of their clashes with Austria and Latvia on November 27 and 30.

However, the former Netherlands head coach was tight-lipped on who her new stand-in skipper will be.

The England boss added: “With Leah’s injury (being) so fresh we haven’t discussed it (the captaincy) we are taking our time to make that decision and then we’ll talk to the squad.”

Wiegman has left Lucy Staniforth off her 23-player list while Lucy Bronze and Ellie Roebuck are yet to return to fitness.

But Arsenal ace Nobbs is back in the side following her returning to fitness and form for the Gunners.

And the midfielder could feature in England’s games against Austria at Sunderland’s Stadium of Light on November 27 and Latvia at Doncaster’s Keepmoat Stadium on November 30. 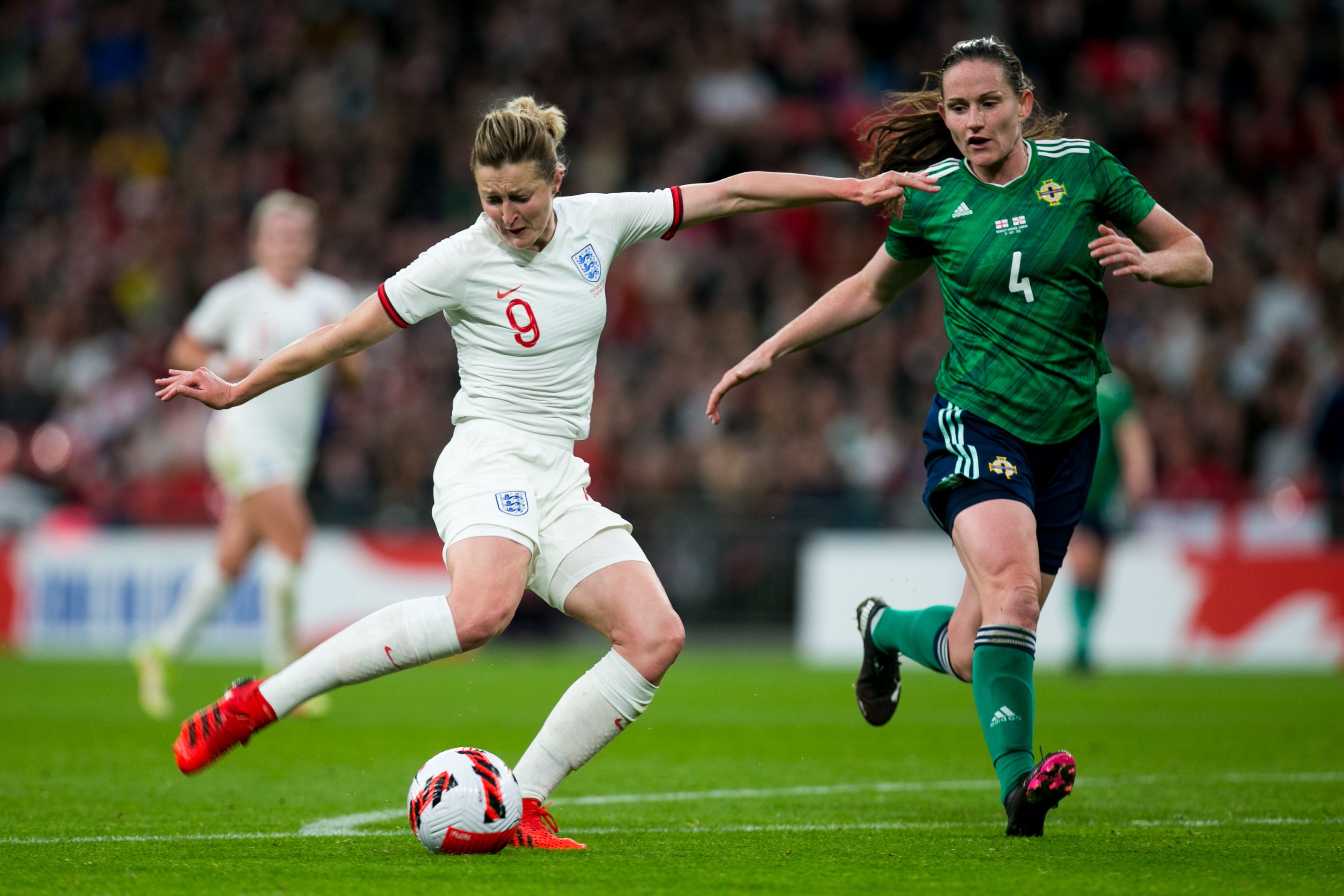 On Austria’s threat as opponents, Wiegman added: “They have some players that we really should be aware of – for example (Nicole) Billa their centre forward and an experienced goalkeeper who plays for Arsenal.

“I’m looking forward to it because it’s a game at a higher level, but I think we will have more possession more than them.”