ELLEN WHITE refuses to be drawn over whether she will captain England in the absence of injured skipper Steph Houghton.

And the striker reckons the presence of her ‘selfless’ Man City team-mate will be missed when the Lionesses take on France. 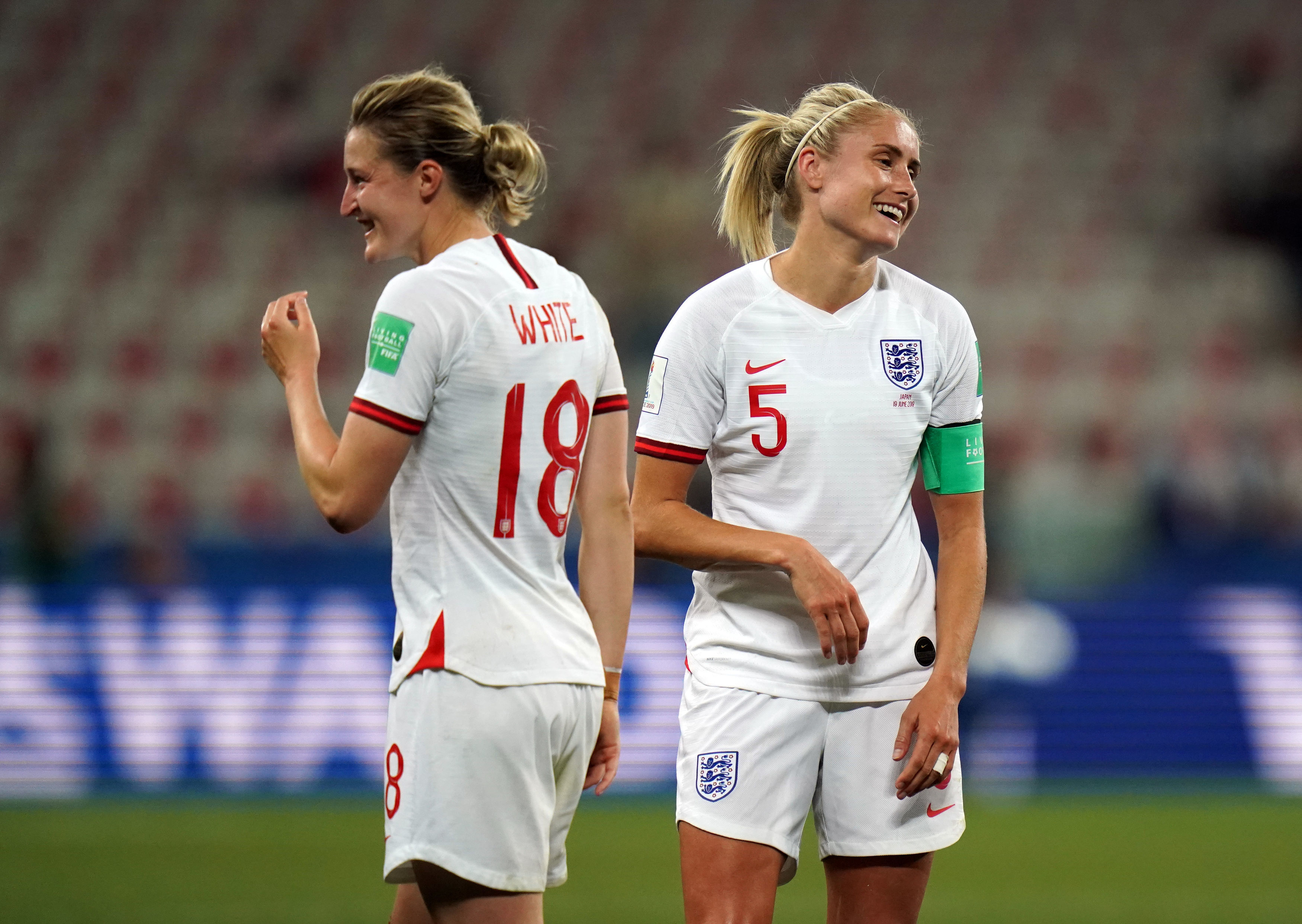 A stand-in skipper for Steph Houghton is due to be announced ahead of the Lionesses’ clash with FranceCredit: PA:Press Association

The clash will see Hege Riise’s aces play on French soil for their first time since the semi-finals of the 2019 Women’s World Cup.

And there has been much speculation over who will lead the team, with White among the favourites to stand in for Houghton – who will miss fixtures against France and Canada due to an Achilles injury.

“I have captained England before, it was a dream and it’s the same with Man City.

“I don’t know who the captain is going to be, but whoever is picked as skipper will be a great asset to the England team.

“I do miss Steph as she’s a phenomenal leader. She’s so selfless and someone that I look up to.

“She does a great job and if I can do anything half as good as she does, then I will be pleased.”

White, who was involved in the Lionesses last competitive match against France, has evolved into one of the more senior members of the side with 93 international caps. 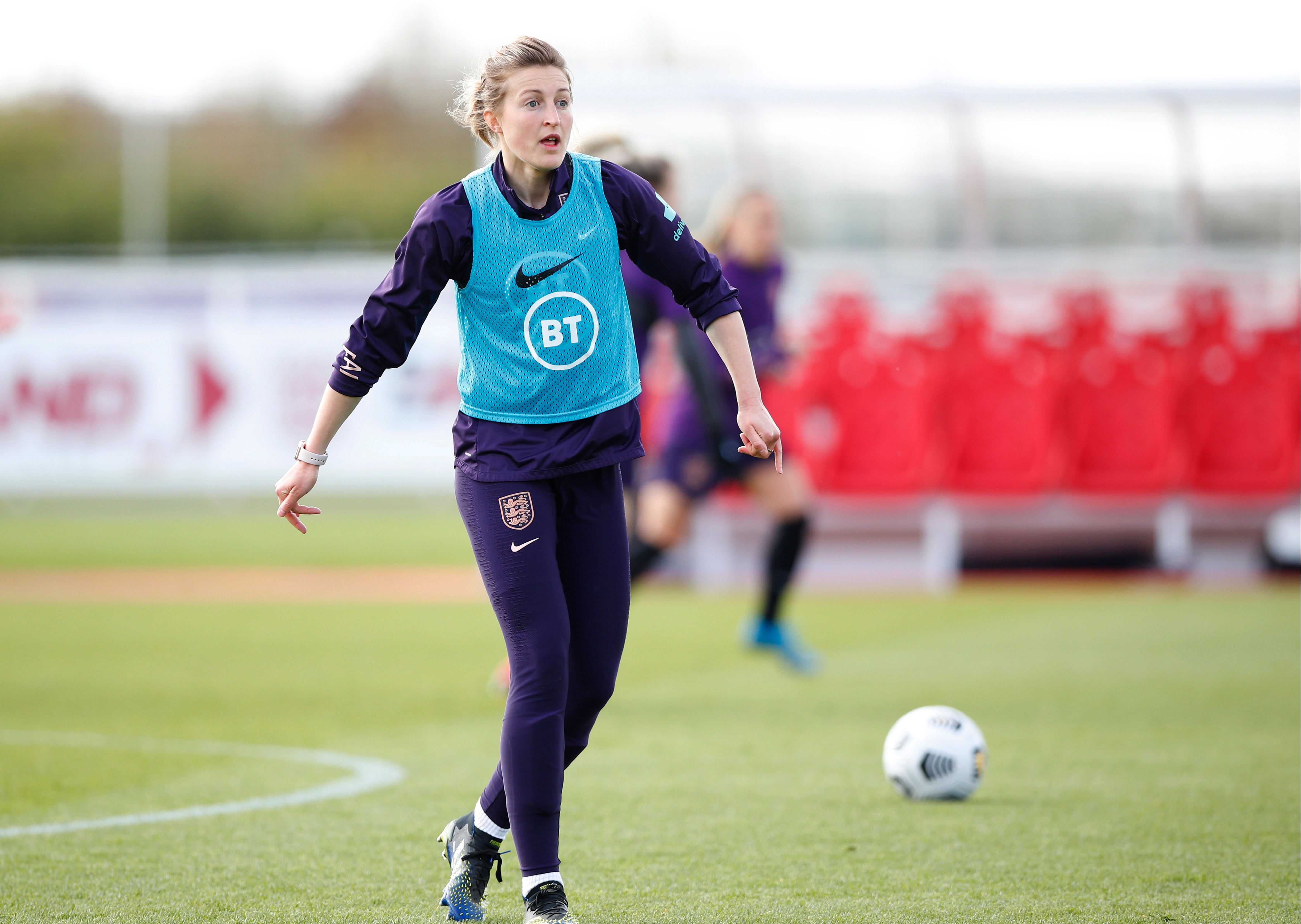 White and her team-mates will be looking to pick up their second international win of the yearCredit: Getty

And being a positive influence on younger squad members is a duty the Man City star takes seriously.

White added: “As I’ve got a little bit older, I’ve been wanting to take on a bit more of a leadership role and helping players coming up.

“I think it’s important for the more experienced to help those players and give them someone to talk to, some guidance and an arm around the shoulder.”

The match between the Lionesses and France – currently ranked by Fifa as the world’s third-best team – will take place four days before the tenth anniversary of the WSL.

White, who won the title in the division’s debut season with Arsenal, credits the league for nurturing some of the best players to have donned an England shirt.

And the striker, who is seven goals away from equalling Kelly Smith’s record tally for England, says her focus is on helping the team rack up more wins. 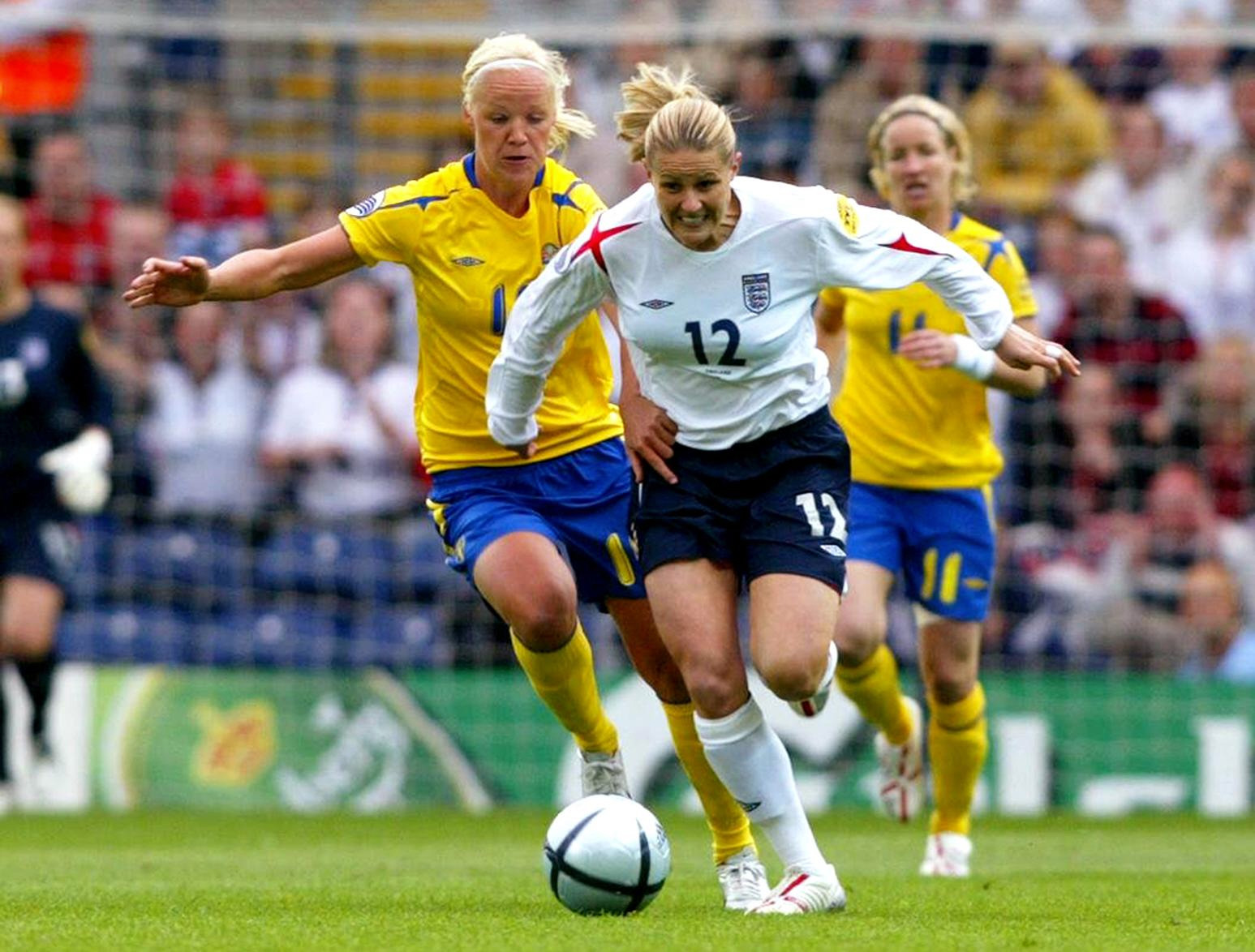 White is seven goals away from equalling Kelly Smith’s record as the Lionesses’ top scorer with 49Credit: PA:Press Association

White said: “The league has been great for us in terms of bringing English youth through.

“Selfishly that’s great for English football and hopefully that will continue.

“Obviously, I want to score goals but I also want the team to do well.

“I’ll do whatever I can do to help the team which is the main priority.”

England and France will go head-to-head for the first time since the Lionesses’ 4-1 victory in the 2018 SheBelieves Cup. 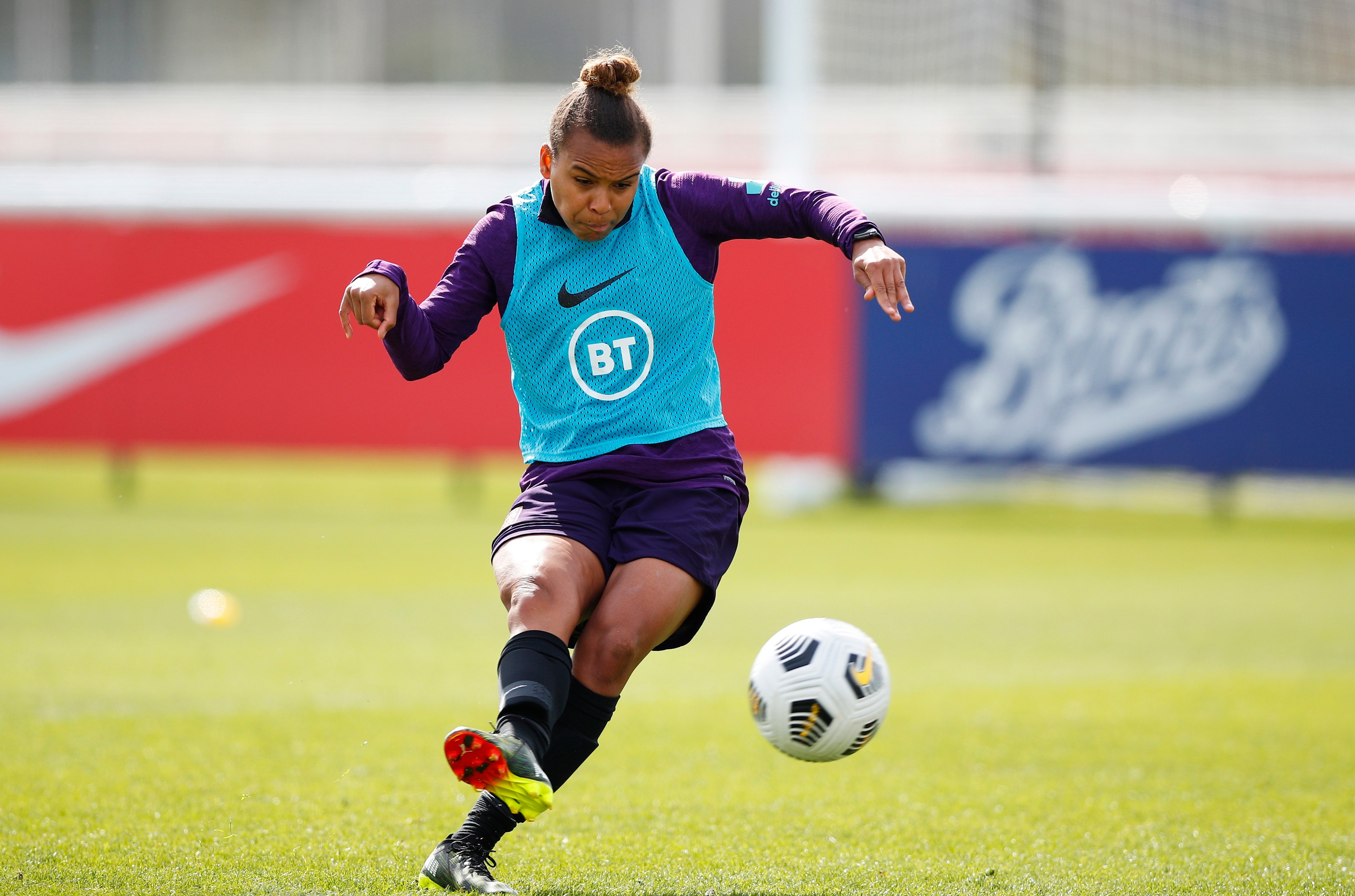 Nikita Parris could be set to make an appearance against FranceCredit: Getty

And it will be the first time interim boss Riise will see Nikita Parris in action with the Lyon ace getting a late call-up following her negative Covid-19 result.

Riise said: “It’s good for us to have her in, even though she came in late.

“She came with such energy and she’s been a part of this team for a long time and a key player.”