EMMA RADUCANU finally got hold of her US Open trophy ON British soil.

The 19-year-old star stunned the world by becoming the first qualifier to win a Grand Slam when she beat fellow teen Leylah Fernandez in the final in New York in September.

Emma Raducanu got her hands back on her US Open trophy againCredit: Lawn Tennis Association 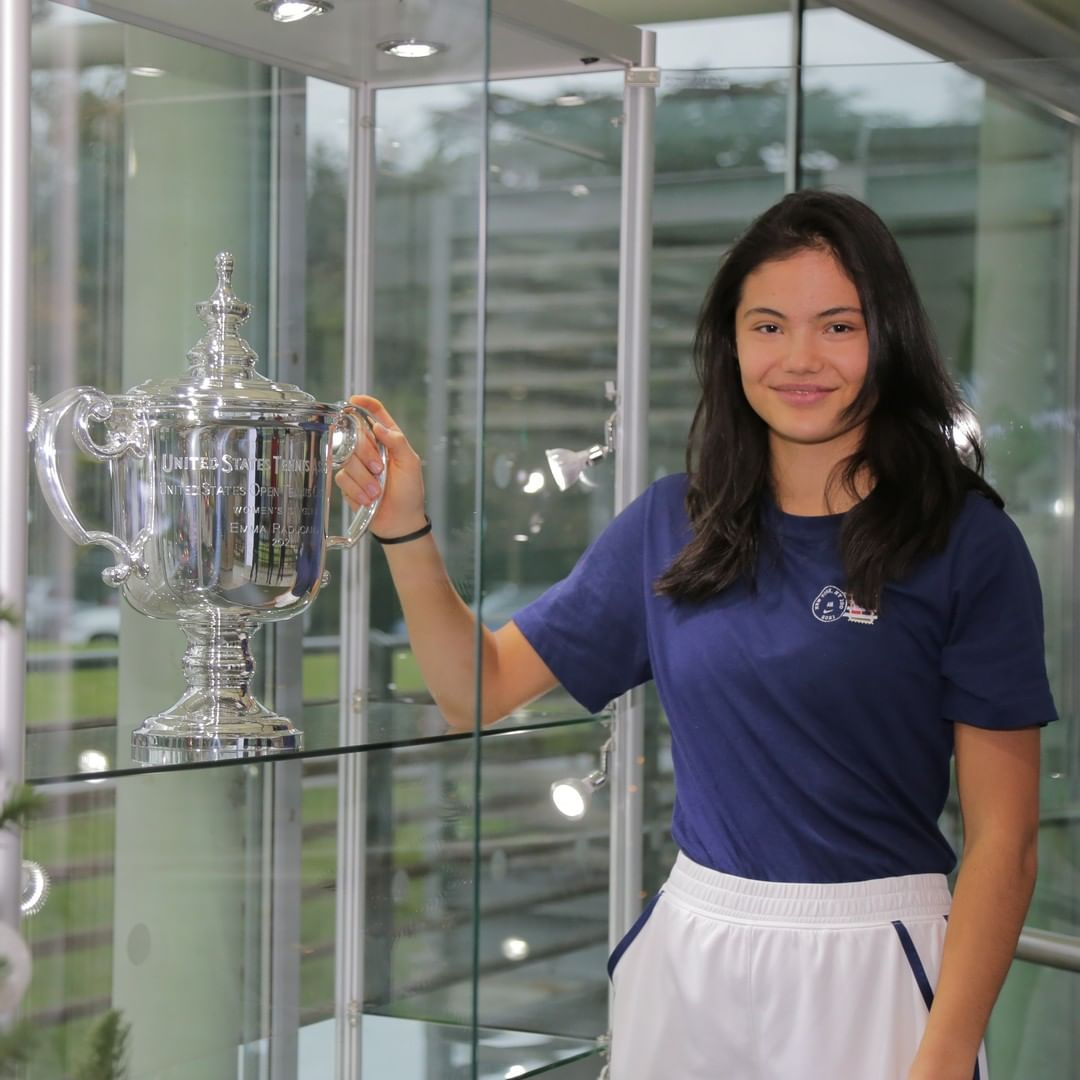 She donated it to the LTA National Tennis Centre in RoehamptonCredit: Lawn Tennis Association

And she was reunited with the trophy for the first time since her dramatic victory after donating it to the LTA National Tennis Centre in Roehampton.

Raducanu is the odds-on favourite to win this year’s BBC Sports Personality of the Year award.

And she has also been voted WTA Newcomer of the Year.

A Tour statement said: “Emma made history in 2021 by becoming the first qualifier to win a Grand Slam at the US Open, where she did not drop a set throughout all ten of her matches.

“Having made her Grand Slam debut at Wimbledon this year, she also reached the last 16 to become the youngest British woman ever to reach this stage at the All-England Club.”

The honours keep on coming for the Bromley-based star.

The tennis sensation said: “He’s just been really cool and helping me. Like he said, be patient. You have just got to ride the wave.

“I’m rooting for Lewis. He’s been such a good role model for me in terms of helping me out and through these next stages.”

However, Raducanu is not expected to be in Salford for the awards ceremony.

After a brief off-season, which included her first holiday in seven years, the teenager will return to the court next week for an exhibition event in Dubai before heading Down Under to prepare for the Australian Open. 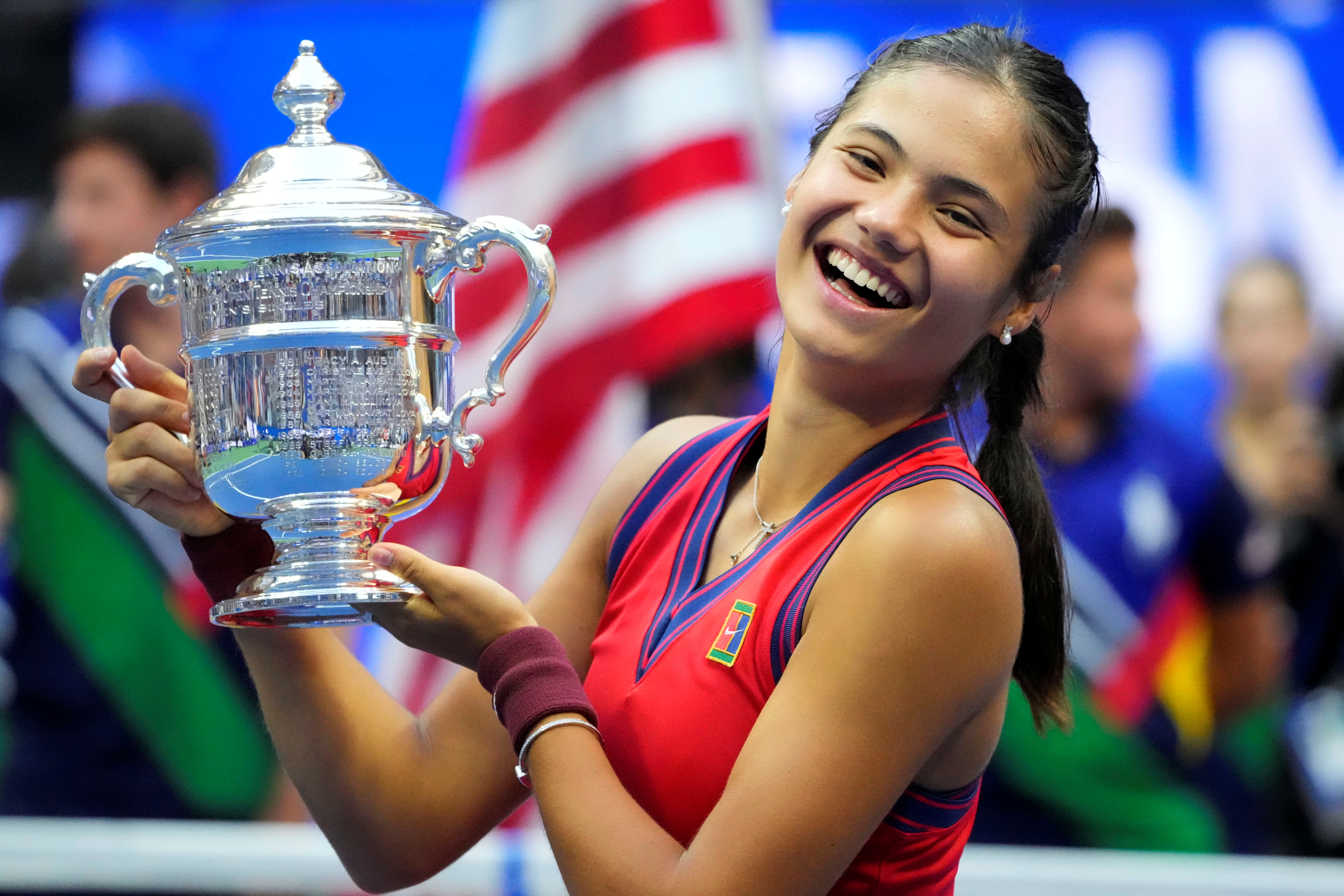 Raducanu beat Leylah Fernandez in the US Open final in SeptemberCredit: Reuters 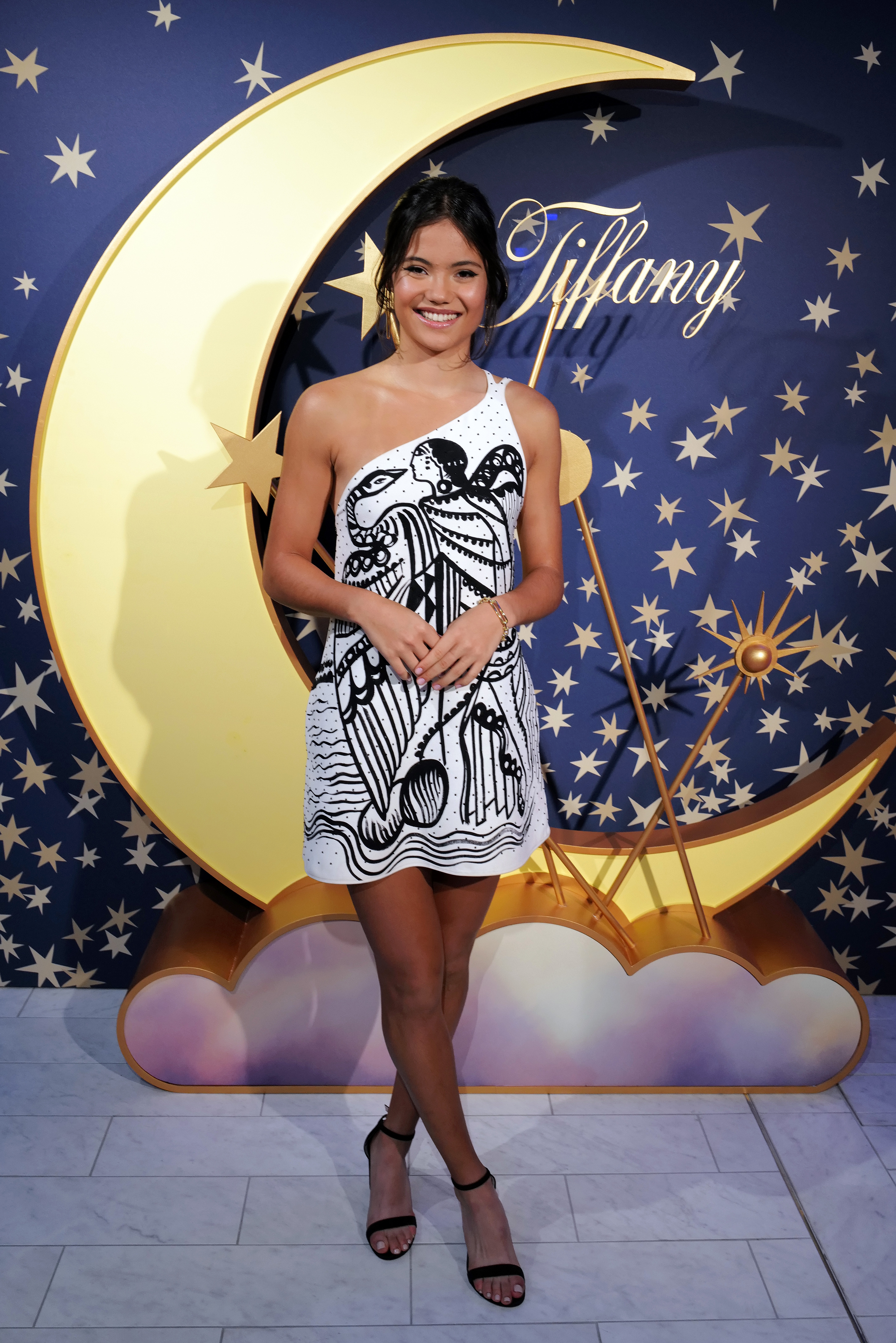 The teenager has enjoyed some time off before returning for pre-seasonCredit: Getty 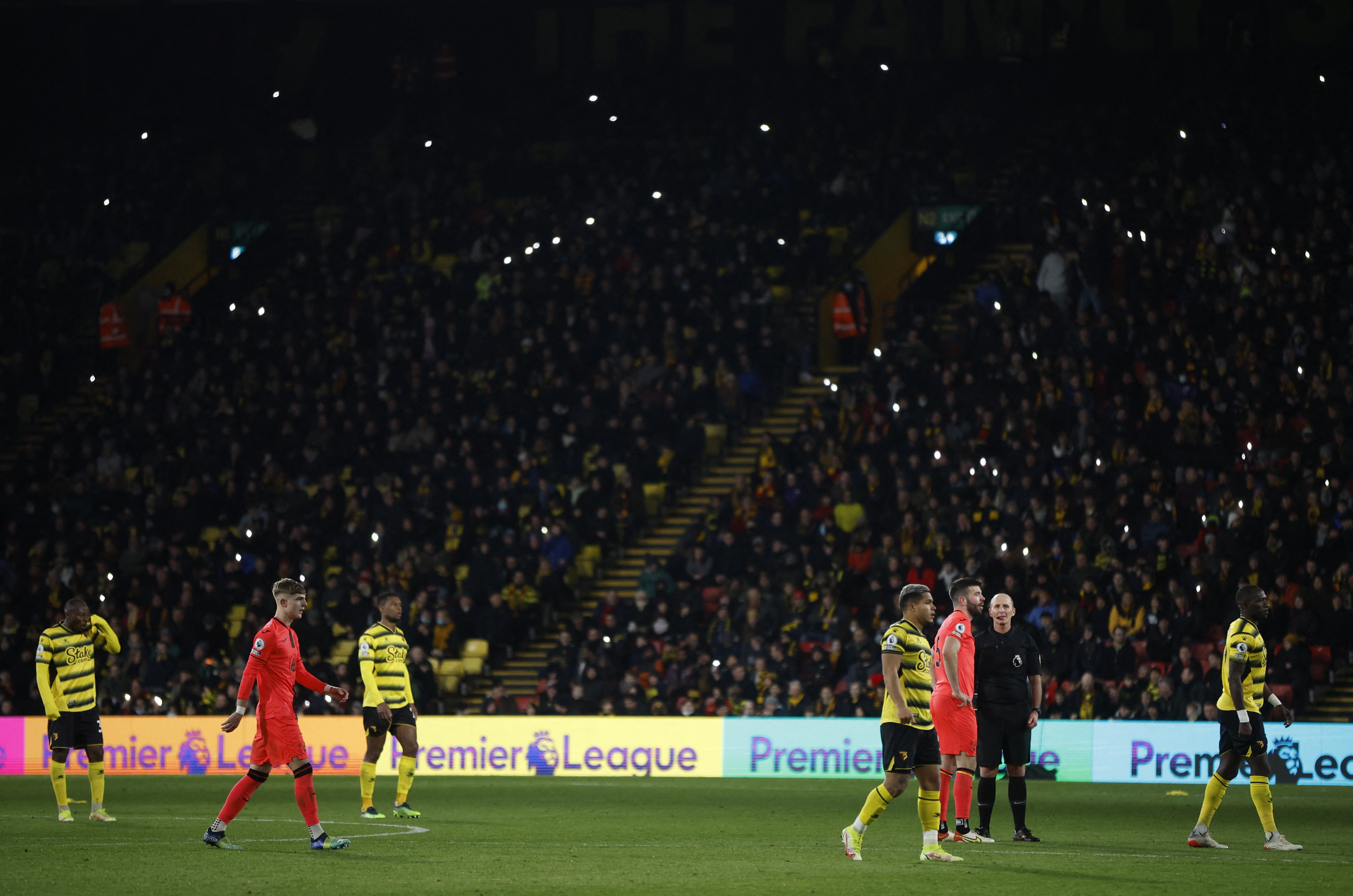