US OPEN winner Emma Raducanu promised she would do ‘whatever it takes’ last year to guarantee her participation in the Australian Open.

Raducanu previously said she would do ‘whatever it takes’ to compete in AustraliaCredit: Reuters 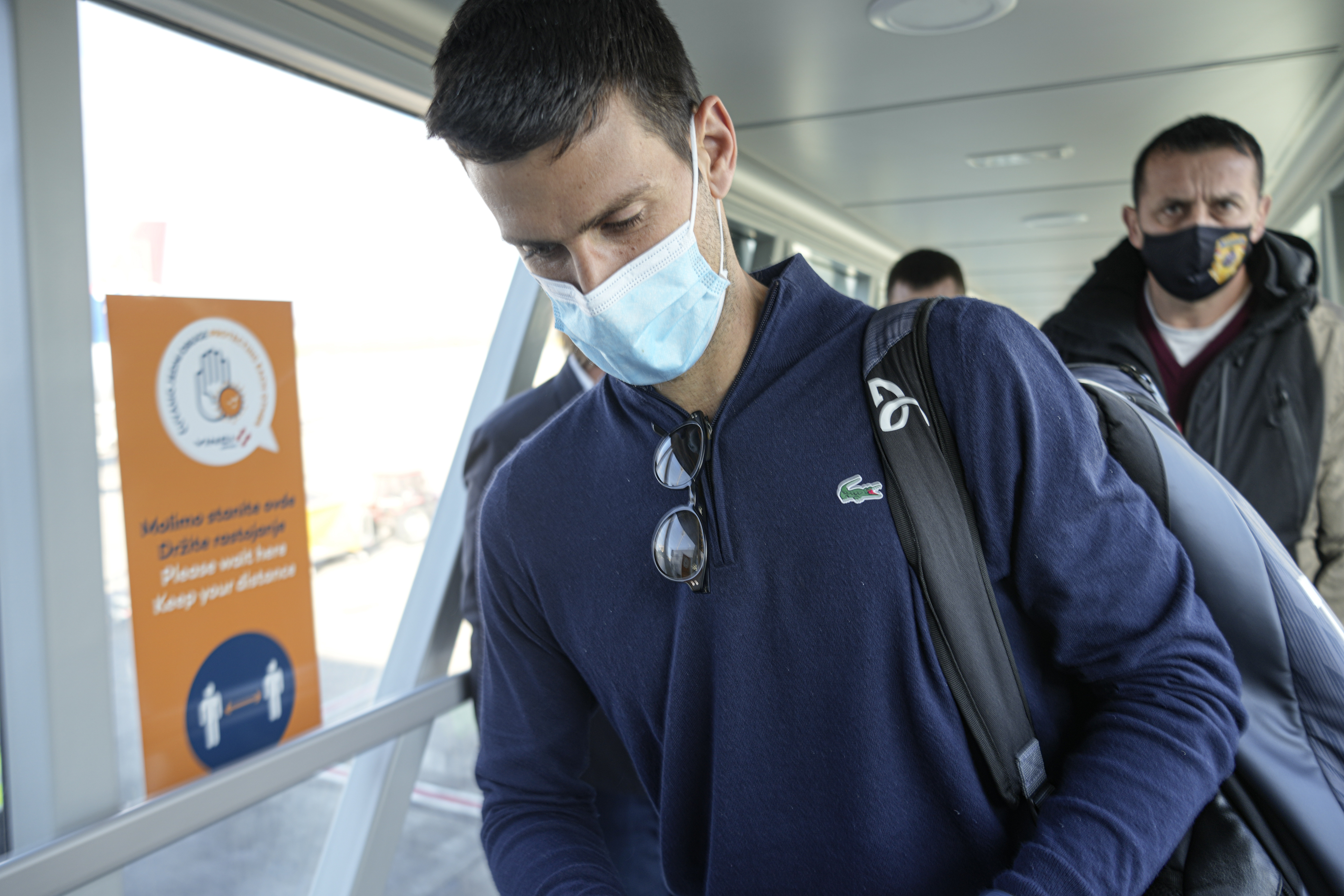 Djokovic was denied the chance to take part in the Australian Open after being deported from the countryCredit: AP

Raducanu spoke in September last year after her historic US Open win as a qualifier, amid discussions that players would have to quarantine upon their arrival in Melbourne for the Australian Open.

The city had strict Covid rules in place at the time, and had been in lockdown for longer than any other city in the world.

But Raducanu vowed at a Lawn Tennis Association event: “Whatever needs to be done to be able to play the Australian Open, I’ll do.

“To me it’s not even a thought or like a battle in my mind.

“I just want to be at the Australian Open, and I want to compete there, so, whatever it takes to do, I’ll go.”

All competitors are required to have been vaccinated against Covid in order to take part.

Raducanu gets her Australian Open campaign underway this morning, in what is just her third appearance in a major tournament.

She is currently in action against America’s Sloane Stephens in the first round, winner of the US Open in 2017.

Meanwhile Djokovic will not be present in the men’s draw after refusing a Covid vaccination, having claimed to have received a medical exemption to compete in the tournament.

But after arriving in Australia Djokovic was given his marching orders following a six-hour stand-off at Melbourne’s Tullamarine Airport.

He was held in an immigration hotel as he argued for his case to stay and take part.

But 12 days later Djokovic lost his final appeal on the cancellation of his visa to finally put an end to the saga, with the 20-time Grand Slam winner deported back to his native Serbia.

It came after government lawyers argued he posed an “overwhelming risk” to the public.