EMMA RADUCANU is losing the “respect” of the locker room, according to an ex-pro.

But Nick Kyrgios jumped to the defence of the British teenage sensation by slamming the comments.

One ex-pro reckons Emma Raducanu has lost some of her fear-factor among the other playersCredit: Getty 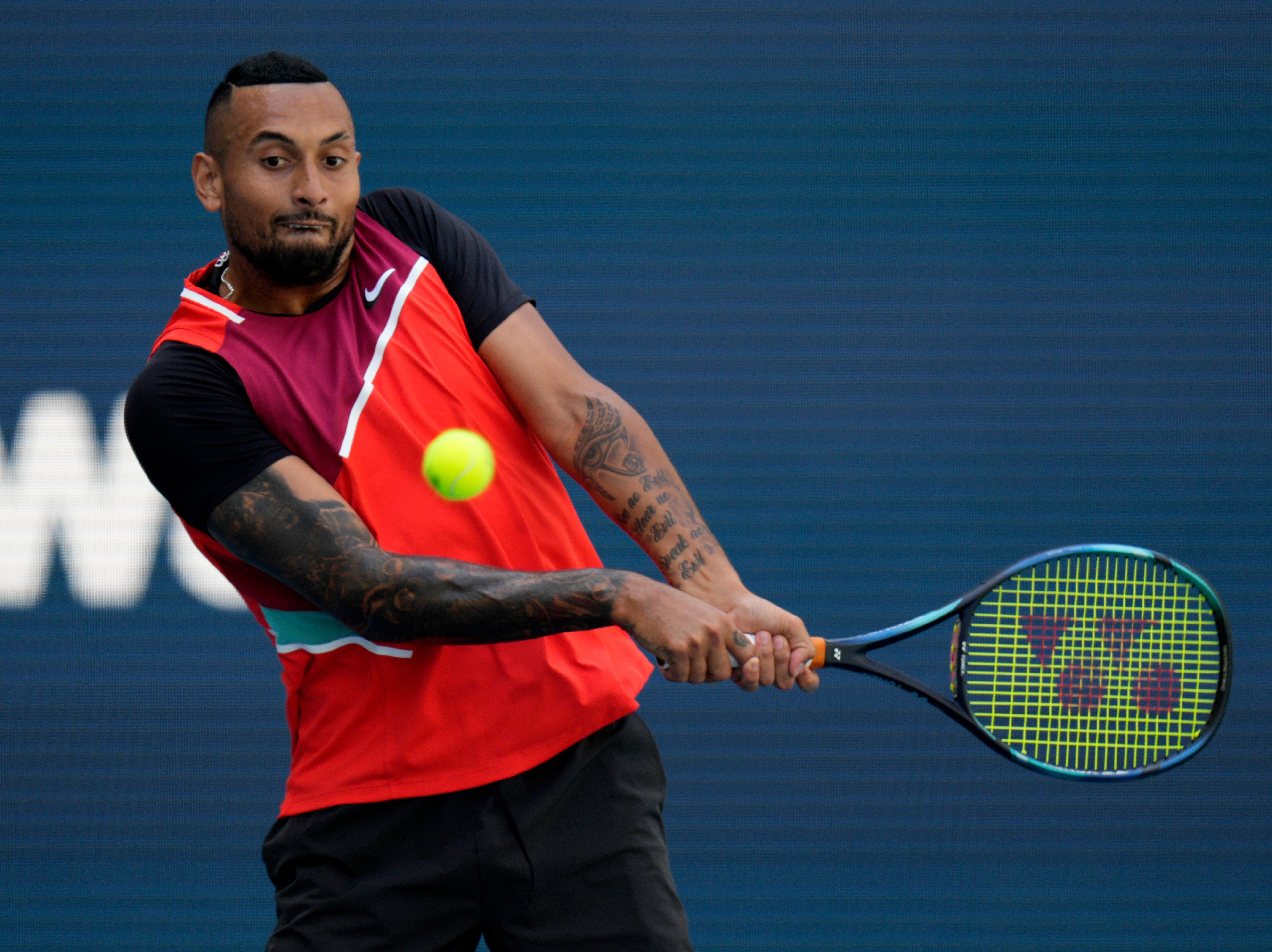 Nick Kyrgios insisted the criticism of the Brit is unfairCredit: Getty

Raducanu, 19, stunned the sporting world with her sensational US Open victory in September.

But since then, the world No13 has struggled on the court with just four wins from 12 matches – struggling with Covid and various injuries in that time.

Her last four defeats have been three-set marathon matches, most recently crashing out of the Miami Open against world No53 Katerina Siniakova despite serving for the match.

And that dip in form led former world No5 Daniela Hantuchova to suggest opponents on the WTA Tour are less worried about facing the Bromley ace, believing she has lost some of her special aura since that fairytale run in New York. 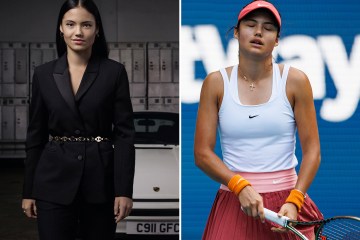 Speaking after Raducanu’s Miami exit, Amazon Prime Video pundit Hantuchova said: “That was a tough one for Emma.

“I think it is going to hurt big time because of the chances she had. She was the better player for most of it.

“Siniakova is a great fighter and she showed why she has won all the big titles in doubles – she is not afraid of the big names.

“But the thing is now with Emma, everyone wants to beat her. Everyone is trying to figure out how to play against her.

“All the locker room respect she had after the US Open is now kind of going away which is a shame.

“It is going to be important now for Emma to regroup, rethink what she has to change and get out there on the practice court.

“There is no other way around it. Just keep putting the hard work in.

“At that age, you want to be fit, you want to show everyone that you are out there, no matter how long it takes.

“I believe Emma has the level. She just has to find a way to get it out of her.”

But the assessment did not go down well with Australian ace Kyrgios, who himself is never far away from criticism from former tennis stars.

The Australian Open doubles champ was slammed after almost hitting a ballkid with his wayward racket after losing to Rafa Nadal at Indian Wells – prompting a satirical video on how to let out anger safely by Andy Roddick.

Kyrgios responded to the clip and Hantuchova with a tweet – and insisted Raducanu is “a far, far bigger name already” than the 38-year-old Slovak.

He wrote: “What’s with old retired players giving their opinion on our stars now?

“I love A-Rod [Roddick] and I agree we all need to chill with the rackets and all that, but geezus.

“I read an article about a past female player talking about Radacanu.

“No offence, but she is a far, far bigger name already.” 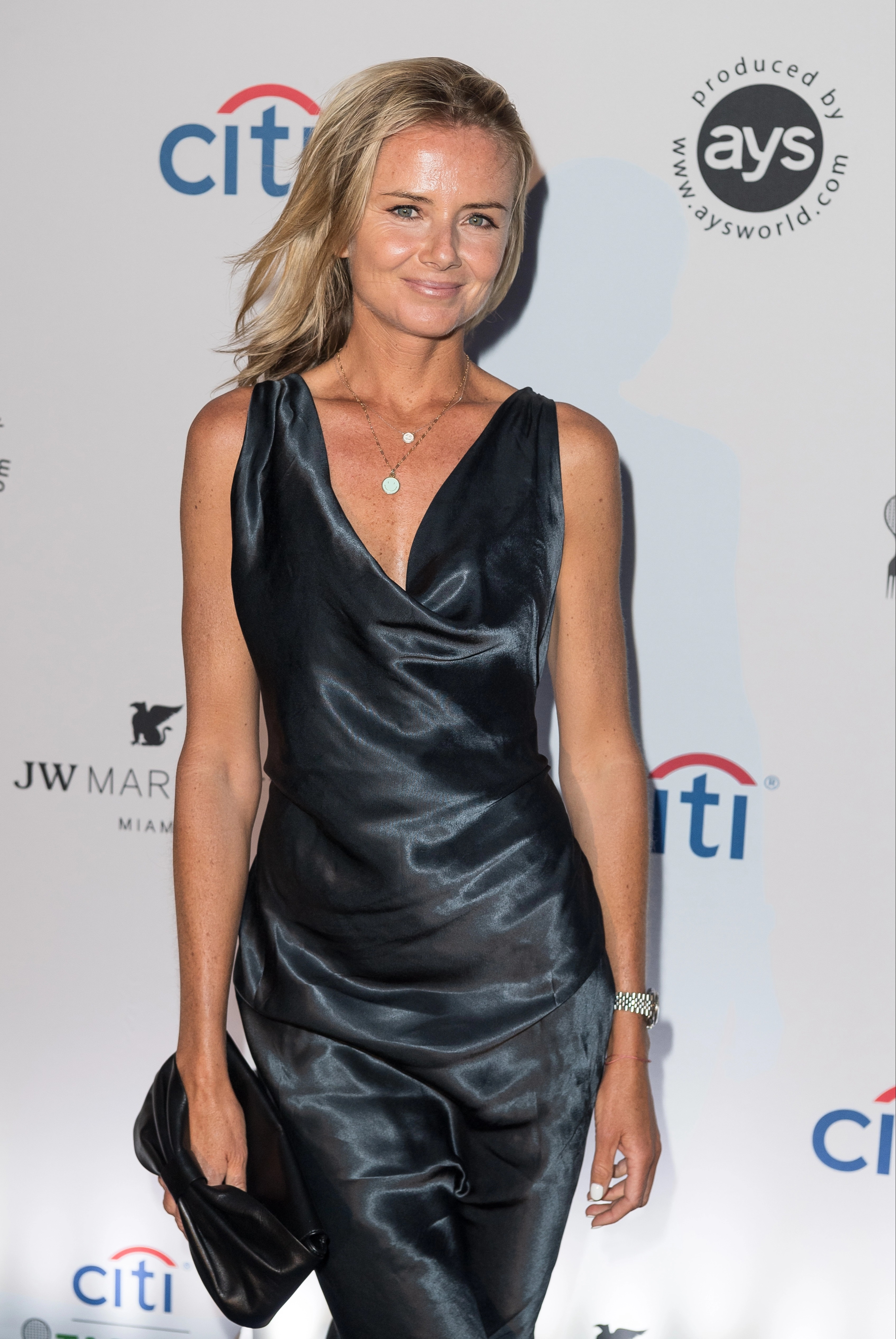 Former world No5 Daniela Hantuchova made the comments after Rads’ latest defeatCredit: Getty