EMMA RADUCANU will head home and begin her Wimbledon preparations after a severe beating in Paris.

What had started out so promisingly for Raducanu turned into a huge disappointment on Court Suzanne-Lenglen at Roland Garros.

Emma Raducanu is out of the French Open after losing in three sets against Aliaksandra Sasnovich in the second roundCredit: Rex 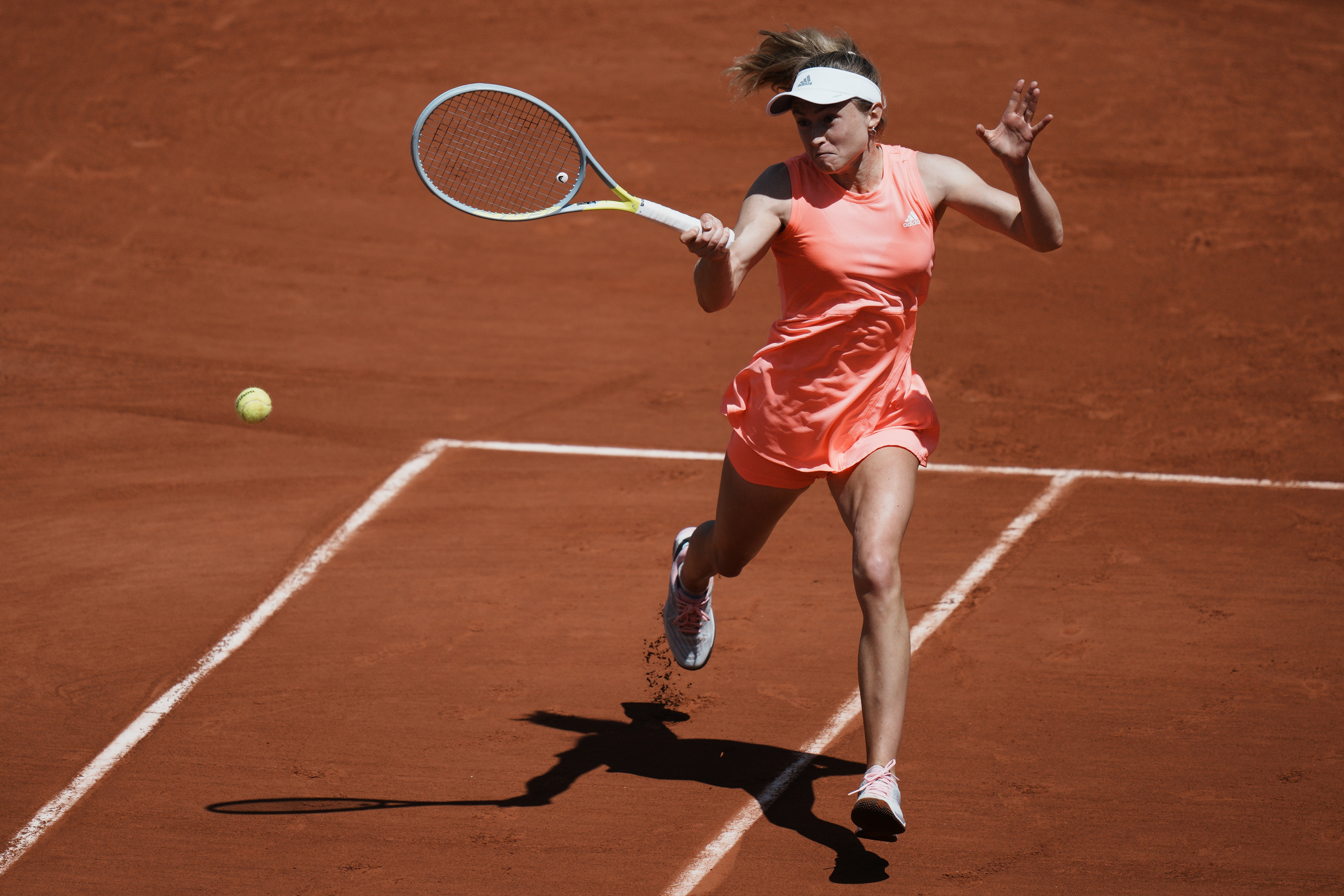 Aliaksandra Sasnovich fought from a set down to beat Emma Raducanu to reach the French Open third roundCredit: AP 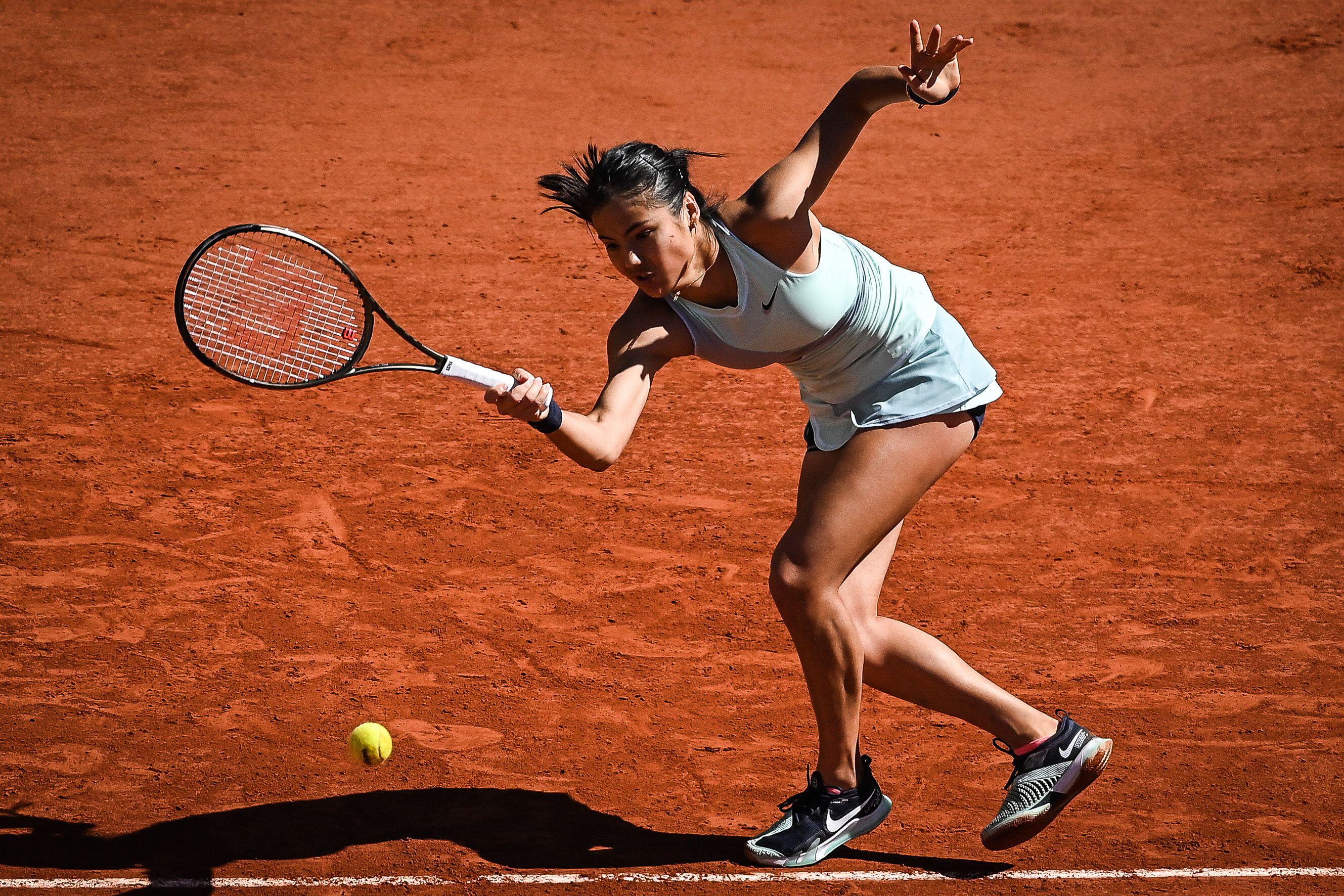 Emma Raducanu fought hard but was unable to make it past the second round in her first-ever French OpenCredit: Alamy

Raducanu, 19, won the opening 6-3 and appeared to be coping with the wind and the conditions following a 11am start in the French capital.

Yet Aliaksandra Sasnovich is one awkward customer and she started to assert her power and authority on this contest, prevailing 3-6 6-1 6-1 to reach the third round of the French Open for the first time.

It was their second meeting on the WTA Tour and the Belarusian won the first clash in Indian Wells last October.

This just happened to be Raducanu’s first test after winning the US Open in New York. 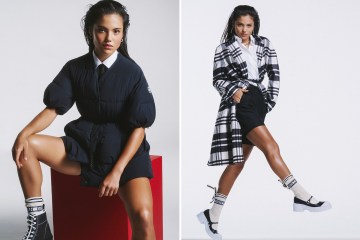 This was a chastening experience in just over two hours as Sasnovich fired down 45 winners across the three sets and broke the Raducanu serve on five occasions.

The 19-year-old will go back home to Kent to see her parents and then start the build-up to the grass-court season.

She has signed up to play at Birmingham and it is likely that an early exit here will see her agree to appear at Nottingham before that to secure extra matches before the big one in SW19.

Raducanu has done well in the past month or so on the virgin surface of clay and she will draw encouragement from the displays in Prague, Stuttgart, Madrid and here in Paris.

The world No12 believes the red stuff is a surface upon which she can have success and she has enjoyed the sliding about – even though it has ripped up her toenails.

Raducanu has never played a professional doubles match in her life.

But she has told Elle magazine: “Just once in my life, I’d love to play doubles with Andy Murray at Wimbledon”.