ARSENAL are still struggling to find buyers for an entire team of unwanted stars with the new season just one month away.

Mikel Arteta’s team face their first pre-season friendly away to Hibernian tonight and have travelled to Scotland with a 30-man squad.

Leno could be one of the eleven stars to leave The Emirates this summerCredit: Getty

But with no European football at the Emirates next season Arteta wants to slash his numbers as part of a major overhaul.

Yet despite making it clear that he is willing to listen to offers for as many as 11 potential first team players, they have received hardly any bids so far.

William Saliba will join Marseille on a season’s loan today, which means the £27million centre-half will spend a third year away from Arsenal without ever kicking a ball for the club.

He will team up with Matteo Guendouzi, who has also signed for Marseille on loan with a £10m permanent move guaranteed next summer.

And Arsenal are only confident of receiving firm bids for Xhaka and Willock as clubs across Europe cut their spending.

Arteta has not been told that he needs to sell before he can buy because the club took out a substantial bank loan in May.

Much of that was used to pay back a £120m from the Bank of England to help them recover from the effects of the pandemic last season.

But a decent amount remains for new signings, with Arteta hoping to spend up to £100m this summer.

Full-back Nuno Tavares has already joined in a £7m deal from Benfica.

And Belgian midfielder Albert Sambi Lokonga is currently completing his isolation period before sealing his £17m move from Anderlecht.

Arsenal also remain optimistic of concluding a £50m deal for Brighton defender Ben White, although the clubs continue to haggle over the proposed payment schedules.

Sheffield United goalkeeper Aaron Ramsdale is another key target despite a £20m asking price for a player who has twice been relegated from the Premier League in the last two seasons. 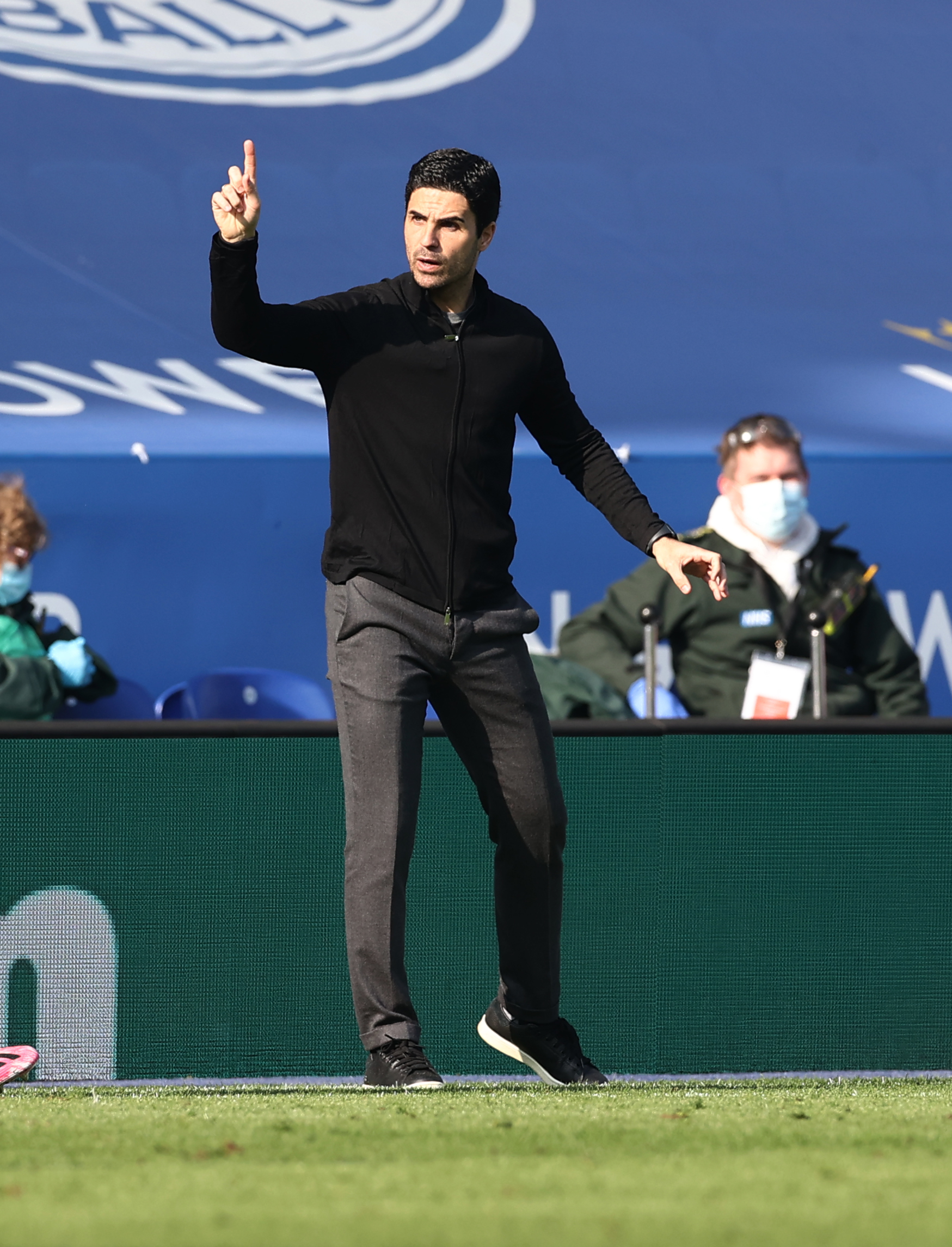 Arteta is planning some major changes to his Gunners squad next seasonCredit: News Group Newspapers Ltd