JONAS EIDEVALL says coaching during the Covid-19 pandemic has been one of his most ‘stressful’ experiences on the job.

The Arsenal chief has seen two games involving his side called off in the space of a month with coronavirus outbreaks disrupting fixtures across the sport.

Eidevall, 38, whose team are top of the WSL, was speaking ahead of the Gunners’ Conti Cup quarters clash with Manchester United at Meadow Park.

Brighton and Reading duels with his players on December 20 and January January 16 were called off due to Covid issues.

The Arsenal boss said: “Being a coach during Covid has definitely been the most stressful thing for me personally.

“It makes it so much harder with the human connection and having to think about the distancing and doing the meetings digitally instead of in person.

“That’s an obvious feeling I think, for so many coaches, but we have to remember it’s the same for everyone so it’s not an excuse to not get results.

Arsenal, who are yet to pick up their first win of the year, have had a busy January transfer window.

The club have welcomed three new arrivals in the past five days.

Former Hoffenheim defender Laura Wienrother, 23, was unveiled as a Gunner on Monday – three days after the team confirmed the signing of striker Stina Blackstenius.

And Rafaelle Souza, 30, became the first Brazilian to join the side with the league leaders announcing the signing of the versatile centre-back earlier today.

The Brazil star, who has 33 international caps, joined the WSL leaders after the expiration of her contract with Chinese side Changchun Zhuoyue.

Her arrival was greeted with excitement by her compatriot and Gunners Prem ace Gabriel Martinelli who shared a welcome message via his Twitter account. 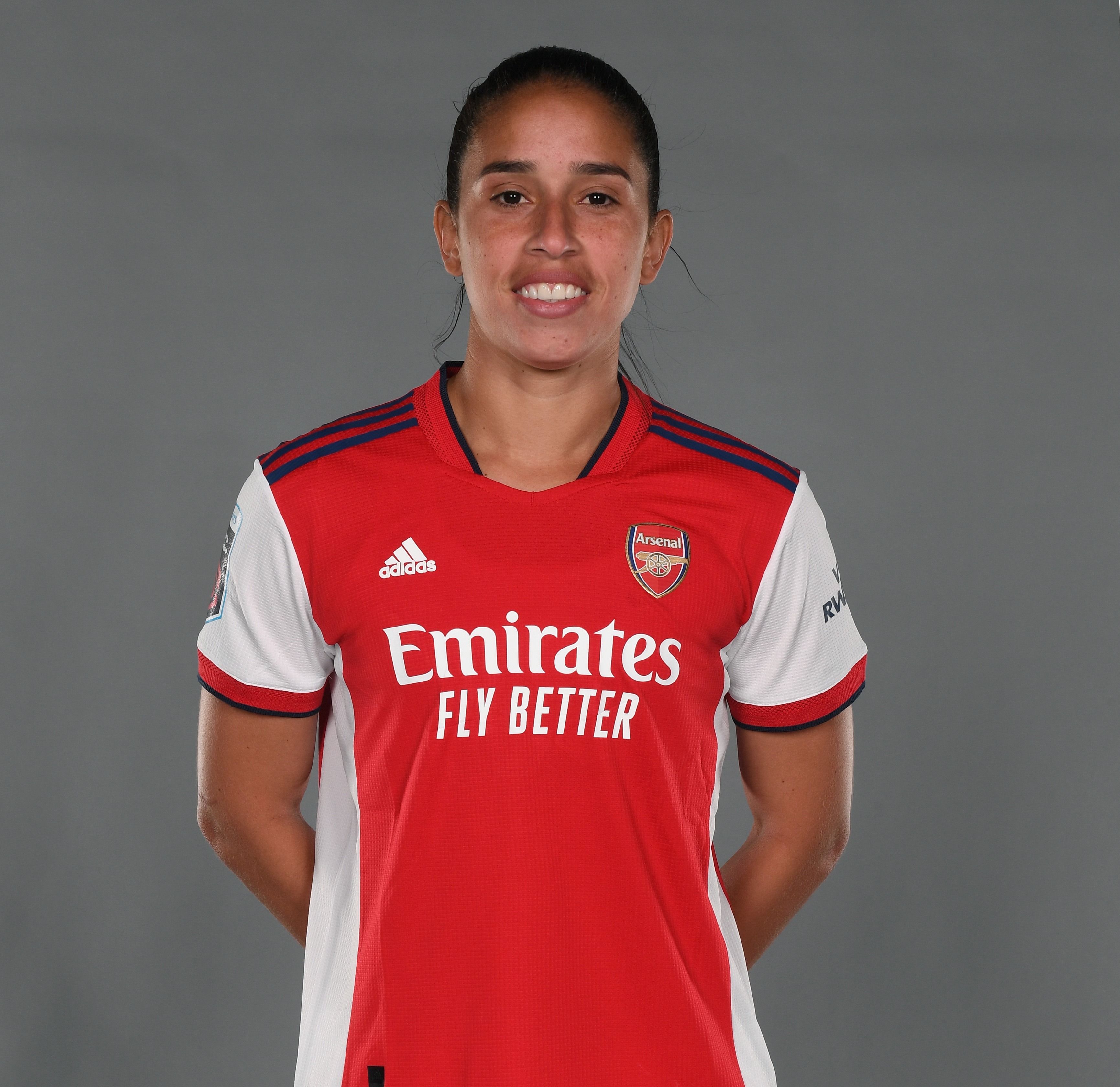 Brazil centre-back Rafaelle is one of three new players Arsenal have signed this monthCredit: Getty

On how he sees Rafaelle fitting into Arsenal’s defence, Eidevall said: “I’m very excited to work with her.

“It was a big deal for us to find a left-footed central defender.

“I think it helps a lot with the angles especially against teams pressing you a little bit higher.

“It also helps there are Swedish coaches around the (Brazilian) women’s national team.

“They’re also working with defensive positional principles that are very similar to the ones that we practice here at Arsenal.”

And Leah Williamson and Tobin Heath could be set for returns to action following their injury spells.

Marc Skinner hopes his United side will be able to continue the form that saw them trounce Aston Villa and Birmingham 5-0 in their last two games. 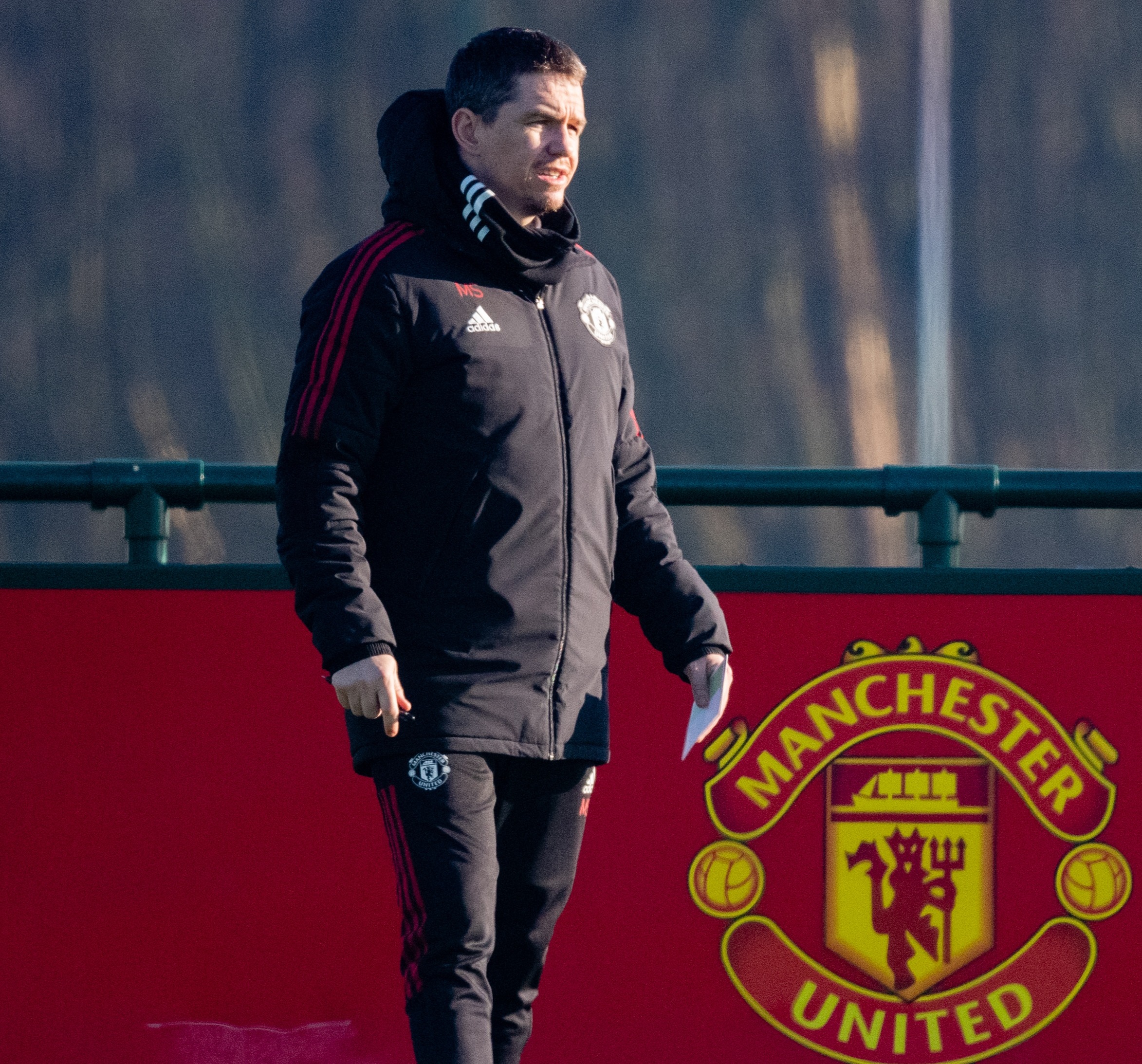 Marc Skinner hopes his side can get overcome the Gunners in the league cupCredit: Getty

The team will also hope to avenge their 2-0 loss to the Gunners back in November.

The Red Devils boss said: “This is going to be an extremely difficult test but something we really want to be involved in.

“I’m looking for a really good learning experience for the players, but of course, we want to win the game and that’s our focus.”