EDWIN VAN DER SAR revealed he ‘could only work for Ajax or Manchester United’ after being linked with replacing Ed Woodward.

The former Red Devils goalkeeper, 50, is currently the chief executive at the Dutch giants, where he spent the first nine years of his senior career. 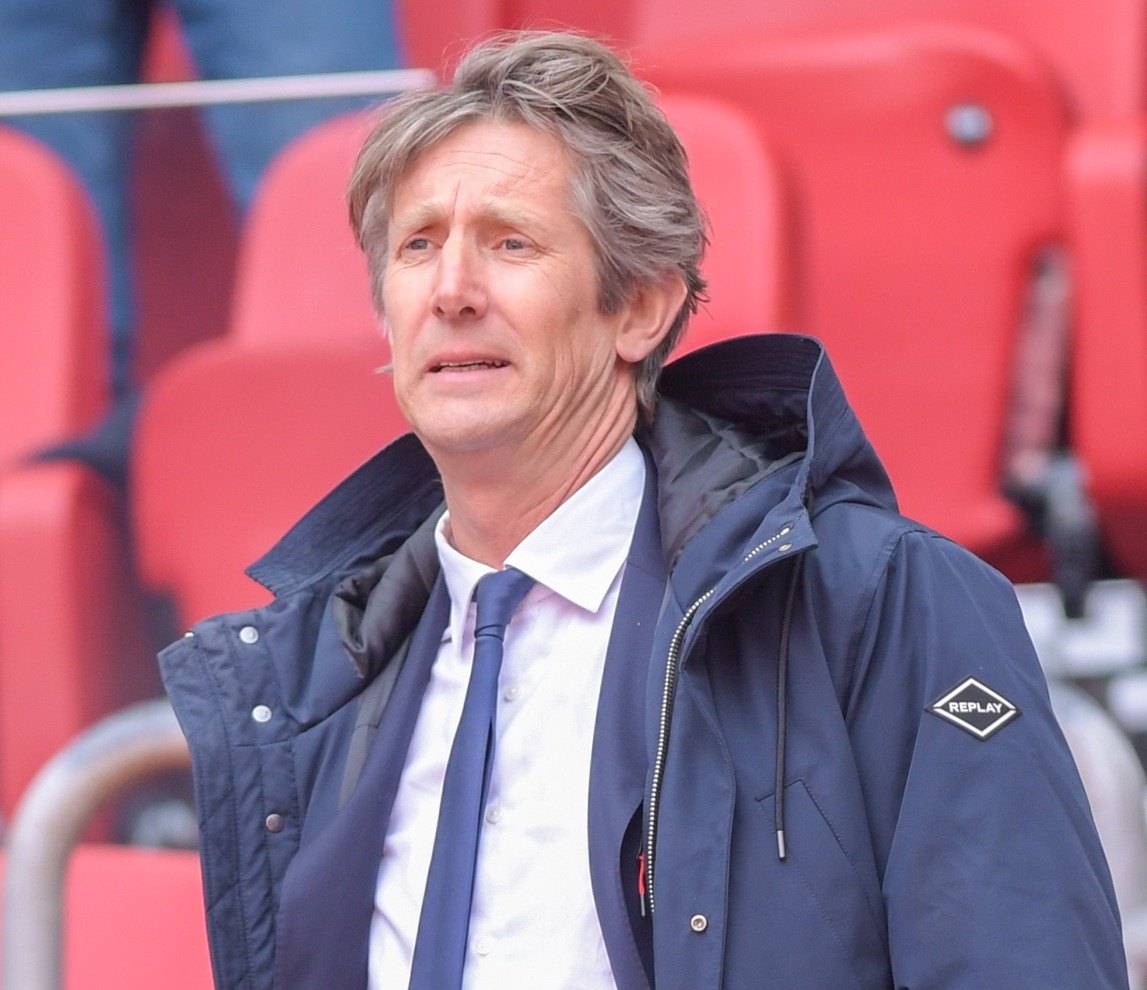 Edwin van der Sar would be open to a return to Manchester United and replace Ed WoodwardCredit: Getty

But with Woodward leaving his role as executive vice-chairman at Old Trafford at the end of the year, Van der Sar has been linked with a return to Manchester.

There was discussions ‘a couple of years ago’ about coming in as director of football and, while there has been no contact in recent weeks about replacing Woodward, he would be open to the idea.

Asked about the rumours, Van der Sar told ESPN Netherlands: “It’s nothing new for me, my name circulates there for a long time.”

Should he leave Ajax any time soon, the 130-cap Dutch international would want to finish ‘in a perfect way’.

He added: “A European prize is something that triggers me.”

But for now his focus is solely on Ajax.

The club wrapped up their 35th Eredivisie crown this weekend, just days after manager Erik ten Hag penned a new contract at the Johan Cruyff Arena.

Van der Sar continued: “[With] the work and pressure, you should have a feeling with the club.

“I could do the things Ronald de Boer is doing – he works for us at Ajax and also here for you guys [ESPN]. He has more freedom than me, he has a good life.

“The pressure is different and I won’t work at a club where I don’t have a feeling.

“I could only do this for Ajax or United. I would not work for any other clubs.

“I am really happy with how we have [developed] Ajax in the last couple of years.

“We had ambitions ten years ago to reach the top of Europe. We have reached that.

“We had to work really hard, we don’t have a rich owner and the government didn’t help us.”

Van der Sar is a vice-chairman of the European Club Association and was asked about the failed European Super League.

The news of the breakaway franchise broke on the same day Ajax won the KNVB Cup – but rather than joining the celebrations, the CEO was on video calls with other club bosses.

Asked if he felt stabbed in the back over the secret plot by the Dirty Dozen, Van der Sar said: “A little bit.

“You can also say a lot about Uefa – Uefa is in a way a commercial company. You cannot please everybody.

“But their plan was good for many countries, not just a few.

“I think it’s strange that there weren’t twenty expensive lawyers hired to look in to the Super League and how it would be presented instead of something on a Sunday evening.” 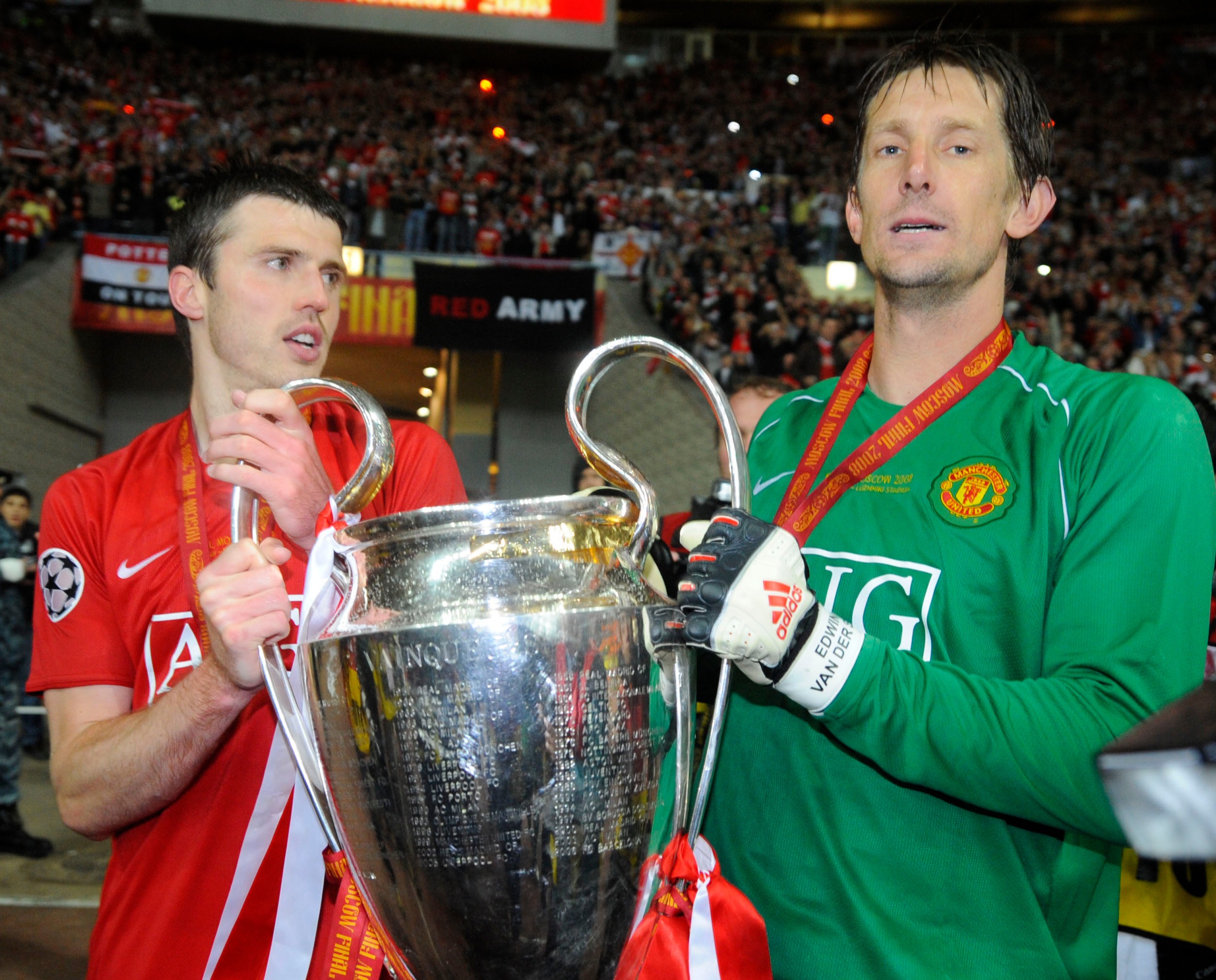 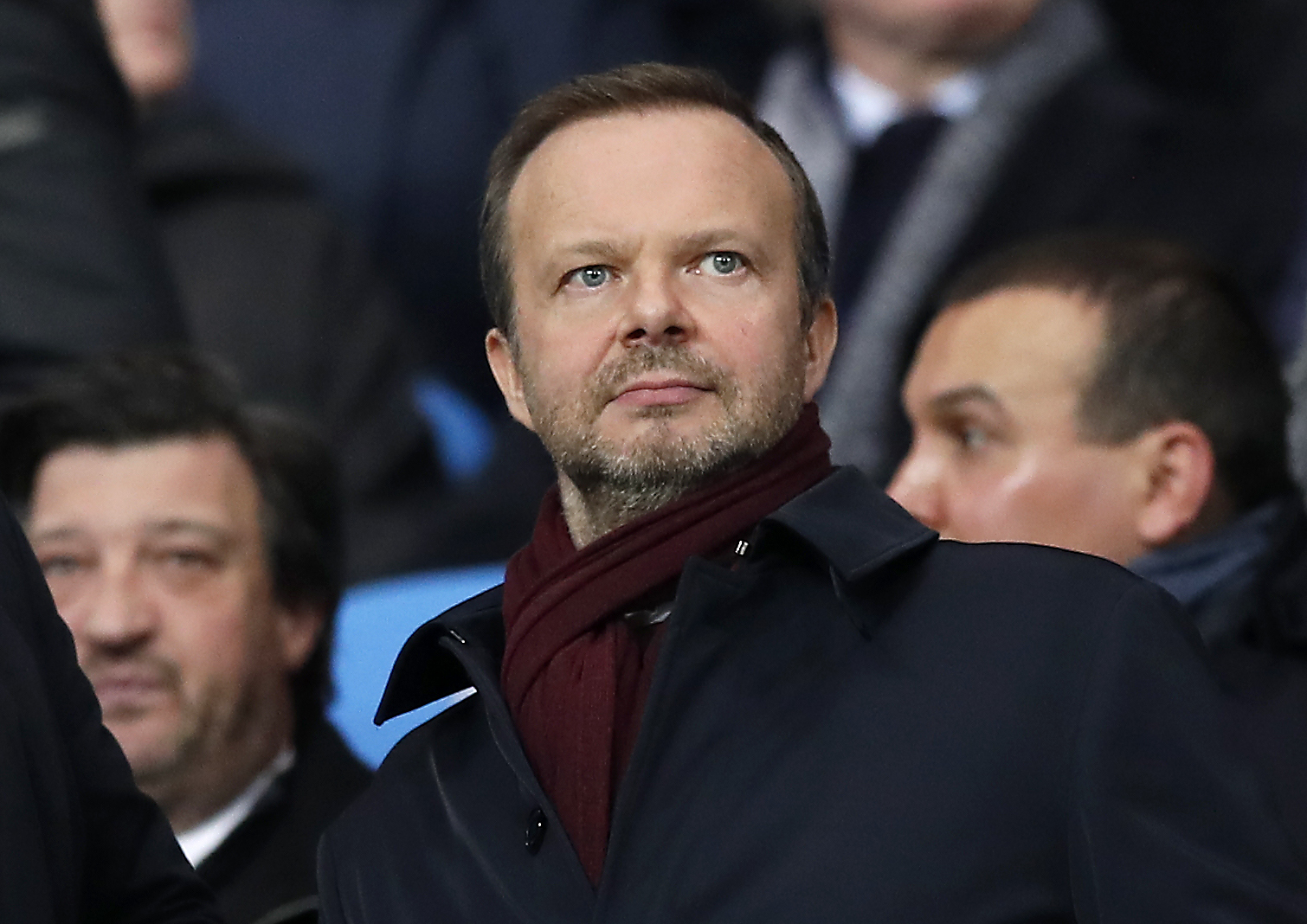 Woodward will leave his role as executive vice-chairman at Old Trafford at the end of 2021Credit: PA