EDINSON CAVANI still faces a three-match ban despite a public apology for his “negrito” comment on Instagram. 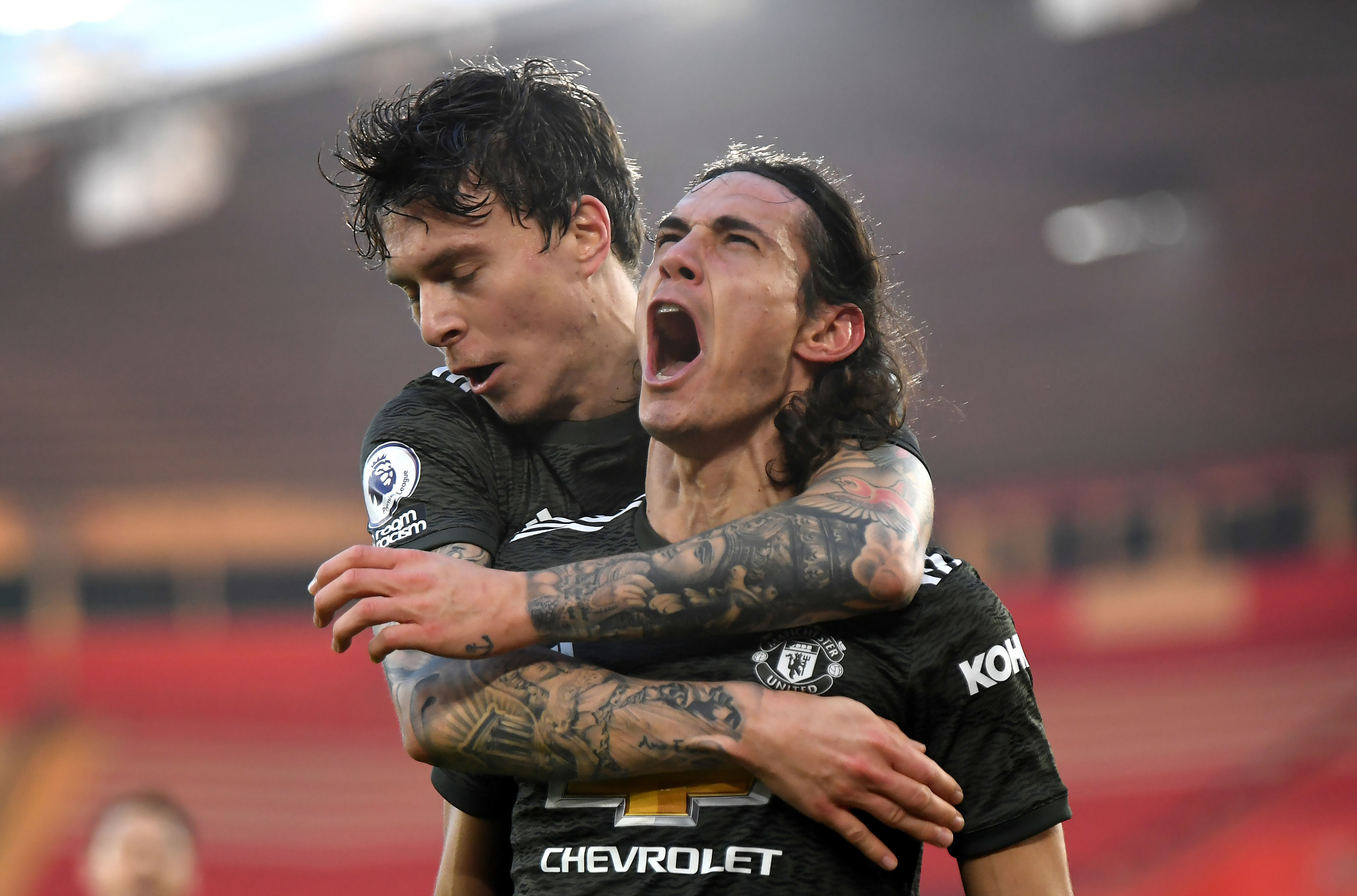 In a statement issued by the club, Cavani said: “The message I posted after the game on Sunday was intended as an affectionate greeting to a friend, thanking him for his congratulations after the game.

“I am completely opposed to racism and deleted the message as soon as it was explained that it can be interpreted differently. I would like to sincerely apologise.”

Cavani, 33, found himself in hot water for the comment, which followed his injury-time winner at St Mary’s — after he also scored to level at 2-2.

The former Paris Saint-Germain star answered a fan who posted the message “Asi te quiero Matadorrr!!!!!” — “I love you, matador” — with the phrase: “Gracias negrito”.

Under FA rules, using a discriminatory word, regardless of context, leaves the South American open to a charge.

United jumped to Cavani’s defence and insisted: “It is clear to us that there was absolutely no malicious intent behind Edinson’s message and he deleted it as soon as he was informed that it could be misconstrued.

But that seems unlikely to avoid the prospect of action, so the striker faces an automatic three-game ban if found guilty.

New FA regulations from the summer distinguish between language used on and off the pitch, including on social media.

The rules, sent out to all clubs and players — via the PFA — state: “Where an offence is in writing only, or via any communication device, the absolute minimum match-based sanction will be three games.”

Disciplinary chiefs have until close of business tomorrow to decide whether to charge Cavani or contact him to ask for his observations.

The FA would then have until Monday to issue the charge and  schedule a hearing before  December 21, with a  commission to determine any punishment needed.

It means, unless there was a charge and immediate guilty plea, Cavani will be available at West Ham on Saturday as well as the   Manchester derby against City a week later.

Any ban would likely kick in for the Carabao Cup quarter-final at  Everton two days before Christmas, with Cavani missing the Boxing Day Leicester trip and the visit of Wolves three days later.