EDERSON admits he finds it difficult to keep his concentration during games when Manchester City’s goalmouth is quiet.

He had one of those days on Sunday as he did not have a single shot to save during the second half of the Manchester derby at the Etihad.

Etihad stopper Ederson says he feels more tired in quiet games like the derby romp vs Man Utd as he has to work hard to focusCredit: Getty 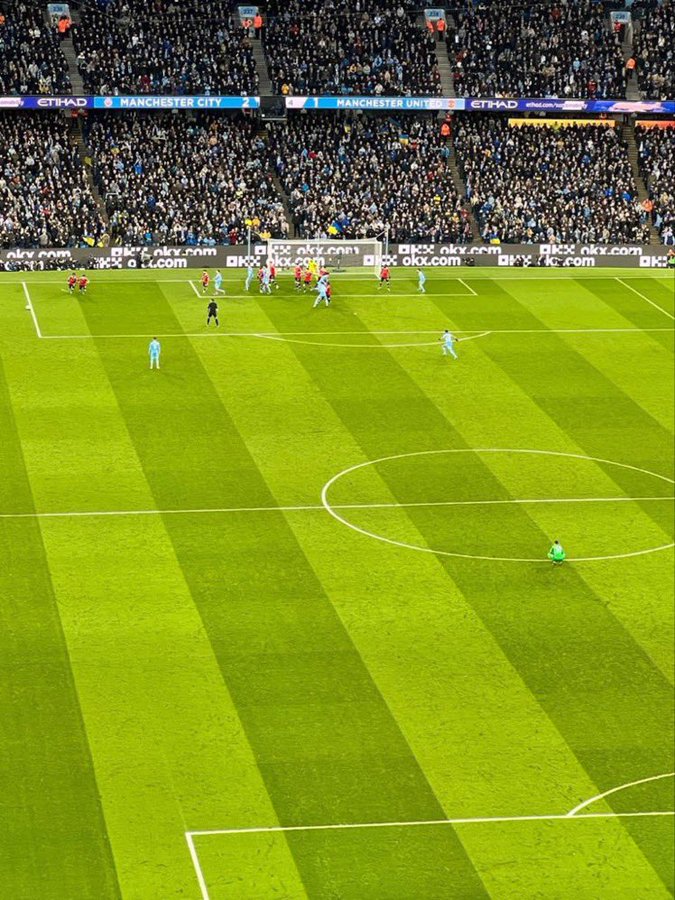 One photo showed him crouched near the halfway line while the action was happening around David de Gea’s net at the other end.

Ederson insisted that is not unusual when his team are on the attack.

But he ends up more tired when he has not had much to do in games.

The Brazilian, 28, said: “It is difficult to concentrate in games when I don’t see much of the ball.

“But I always look to be constantly communicating with my team-mates.

“A lot of the time I talk to my team-mates after the game and say I’m tired.

“A game where I don’t make many saves, I’m tired mentally, and it’s more tiring than the physical tiredness.

“Concentrating for 90 minutes is difficult.

“I do it better these days due to my communication with the rest of the team.”

City are all but qualified for the Champions League  quarter-finals ahead of Wednesday’s last-16 second leg against Sporting Lisbon.

They start 5-0 up from the away leg, top the Prem by six points and  are into the FA Cup last eight.

Asked if the Treble is on, Ederson said: “Definitely. We know how difficult it is.

“A season here in England is very intense, especially around the Boxing Day period when there are a lot of games in a short space of time. 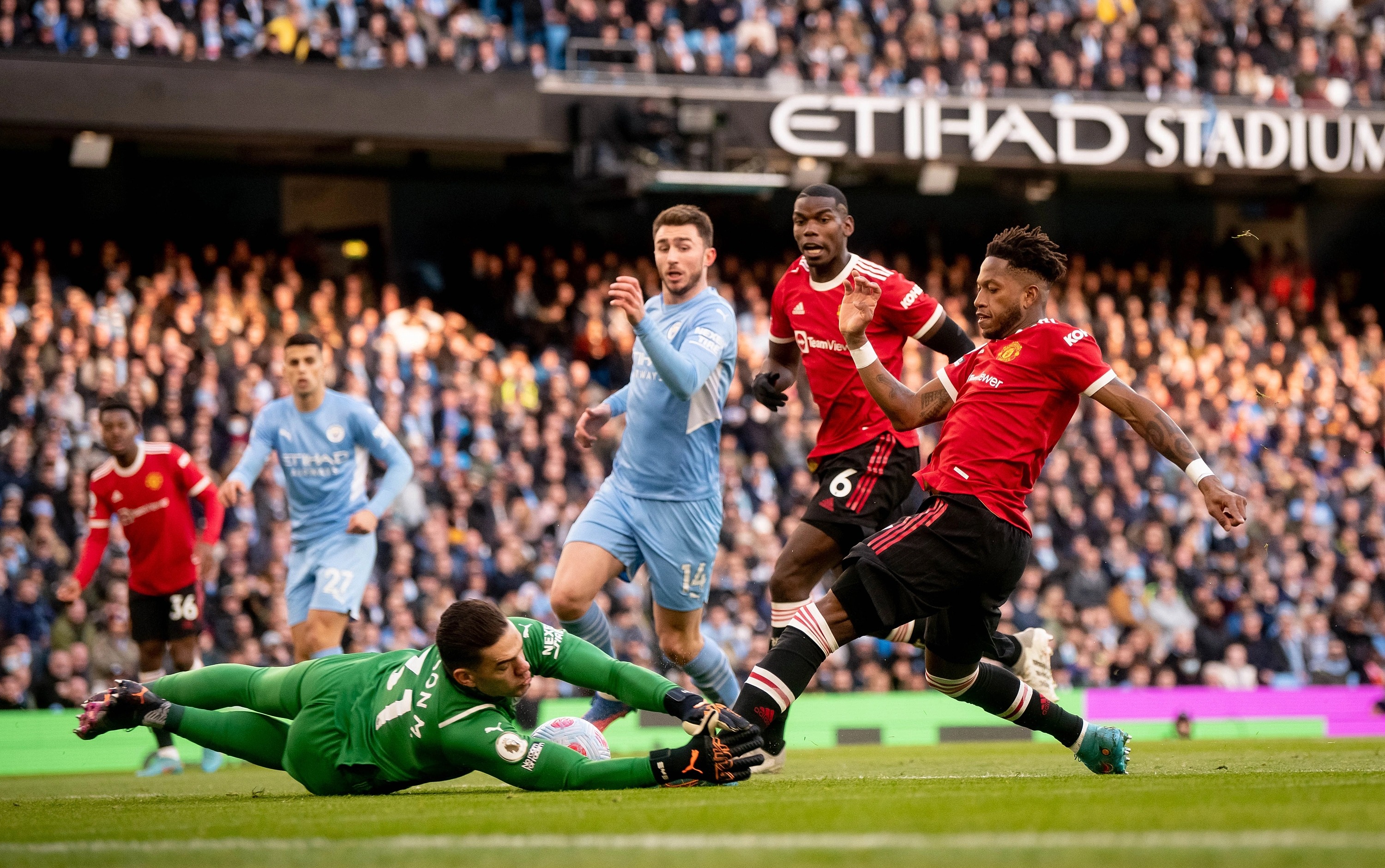 This save from Fred was one of Ederson’s rare moments of serious activityCredit: Getty

“That is very demanding on the entire group.

“We know how difficult it is but we have the quality to do this.

“We have shown this previously and we’re showing it at the moment.

“I think that we are fully  capable of meeting this achievement.”