ARSENAL star Eddie Nketiah and Brighton’s Tariq Lamptey are set to complete their nationality switches from England to Ghana next week, according to reports.

The pair both represented the Three Lions at youth level with Nketiah the England Under-21’s record goalscorer.

Eddie Nketiah wants to play for Ghana despite being the record scorer for England under-21sCredit: Getty 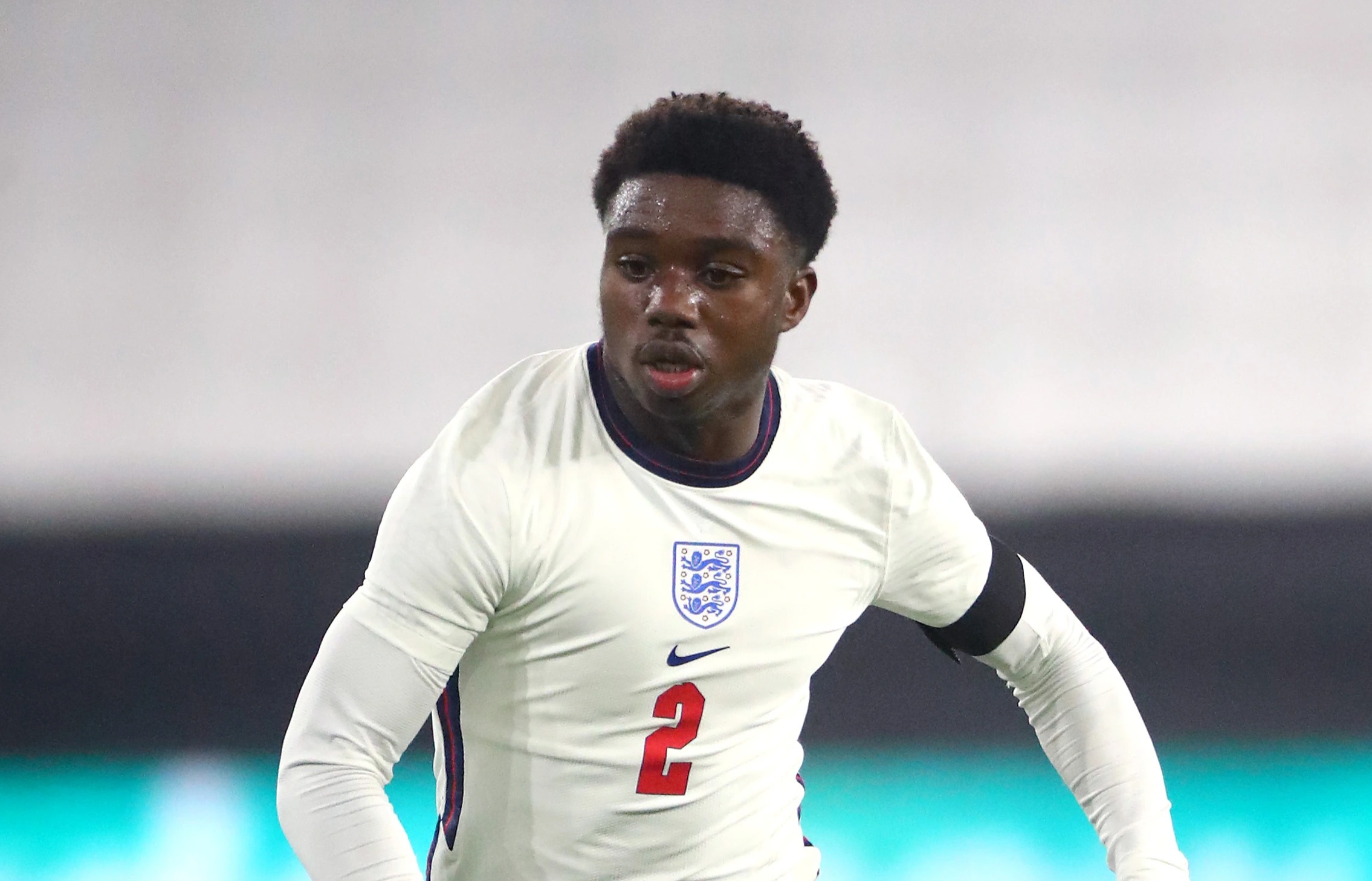 Tariq Lamptey withdrew from the latest England under-21 squad to complete his Ghana switchCredit: Getty

The striker hit 16 goals in 17 games for the U21s while Lamptey has two appearances for the same side.

Because of that the process of switching nationalities has taken longer than usual but Fifa are set to give the pair clearance by the end of next week, report GHANASoccernet.com.

Ghana manager Otto Addo offered an update on the players’ situation and explained the delay.

He told Joy News: “The time is limited. First of all if you’ve played for another country, the process is long.

“But it is an open secret that we have talked to a lot of players and latest by next week, we will know who will have to join us.

“Surely we have to be very fast now. We set the limits and we want at least if somebody wants to join us or we know someone who can help us, he must be ready for the September window.

“For that the answer is now and hopefully next week, we will know more.”

Lamptey was called up to the England Under-21 squad for fixtures this month but asked to be withdrawn so he could switch allegiances to Ghana.

Nketiah is also in talks to decide his club future with Arsenal offering him a new deal with his contract about to expire.

But the Gunners appear to have accidentally leaked the fact Nketiah has put pen to paper on a new long-term deal by featuring him in a promotional poster for a July friendly against Nurenburg – which takes place after his current contract expires.

They are reported to have offered the academy graduate a £100,000-a-week deal to stay on.

And, despite initially being set on finding pastures new, Nketiah is believed to be ready to extend his stay with Arsenal until 2027.