DWIGHT YORKE is preparing for a managerial baptism of fire as he prepares to take on Barcelona in his first-ever game in the dugout.

The Manchester United legend has just been appointed boss of Macarthur FC in the Australian A-League.

Dwight Yorke’s first-ever game as a manager will be against BarcelonaCredit: AP 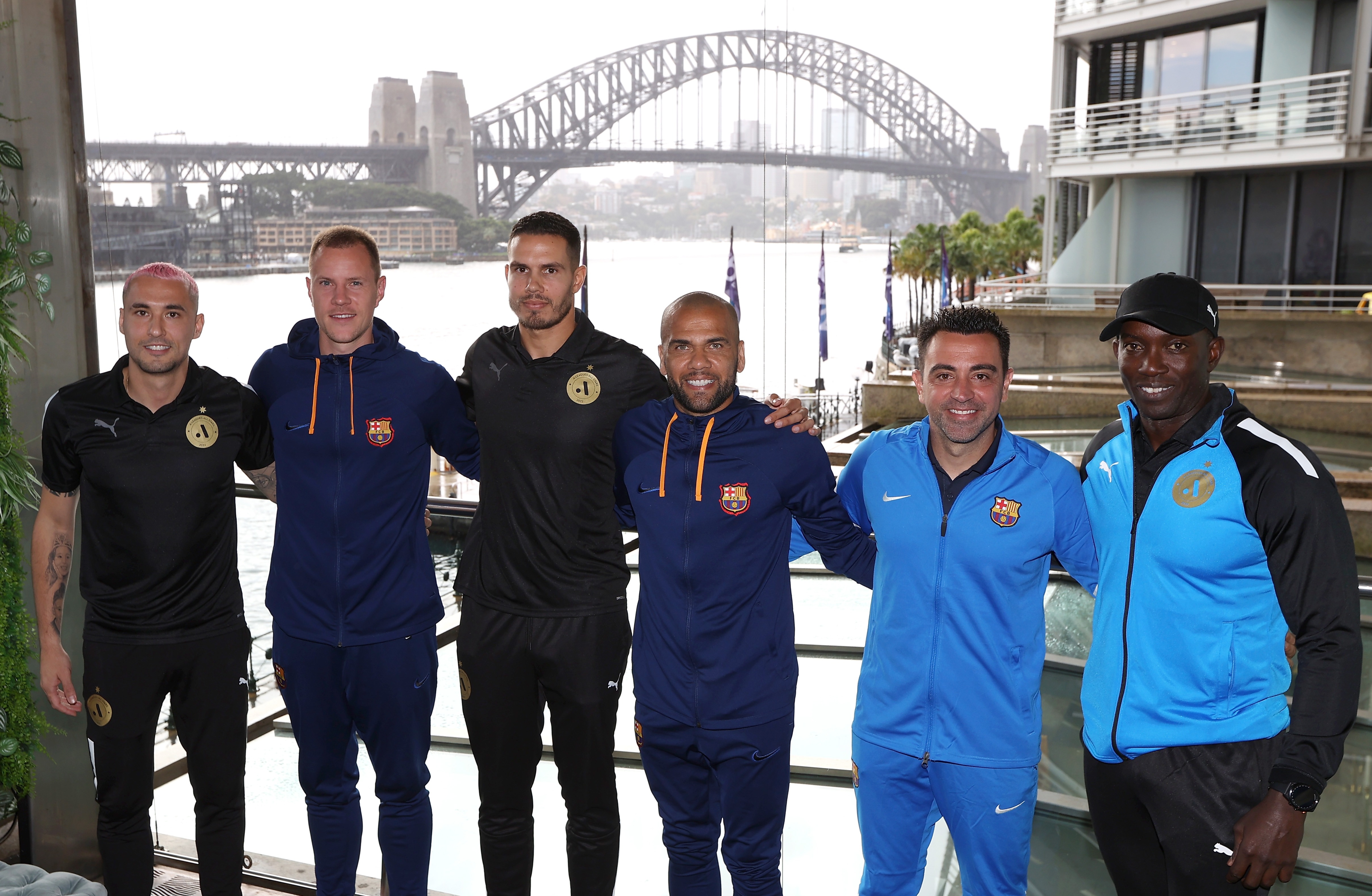 The Man Utd legend is taking charge of an A-League Allstars team to face the SpaniardsCredit: Getty

But first, Yorke takes charge of a special A-League Allstars team facing Barcelona’s superstars Down Under on Wednesday.

The Red Devils icon was all smiles as he met his opponents today, shaking hands with fellow gaffer Xavi Hernandez.

Yorke also met the likes of Dani Alves and Marc-Andre ter Stegen as Barcelona held a press conference in Sydney.

And he will now get his first taste of action in the dugout against one of world football’s top sides. 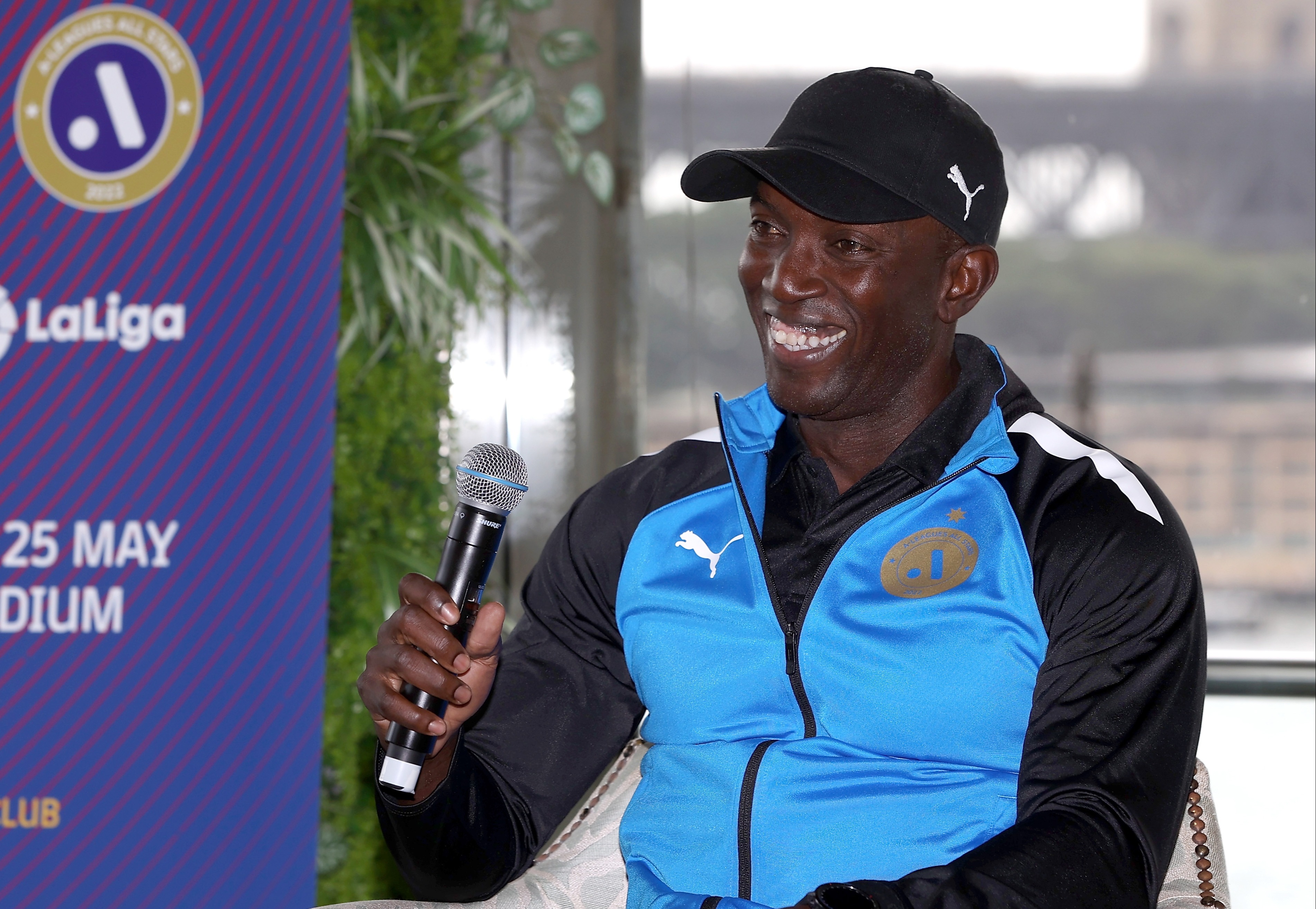 Yorke has agreed to become the manager of Aussie side Macarthur FC from next seasonCredit: Getty 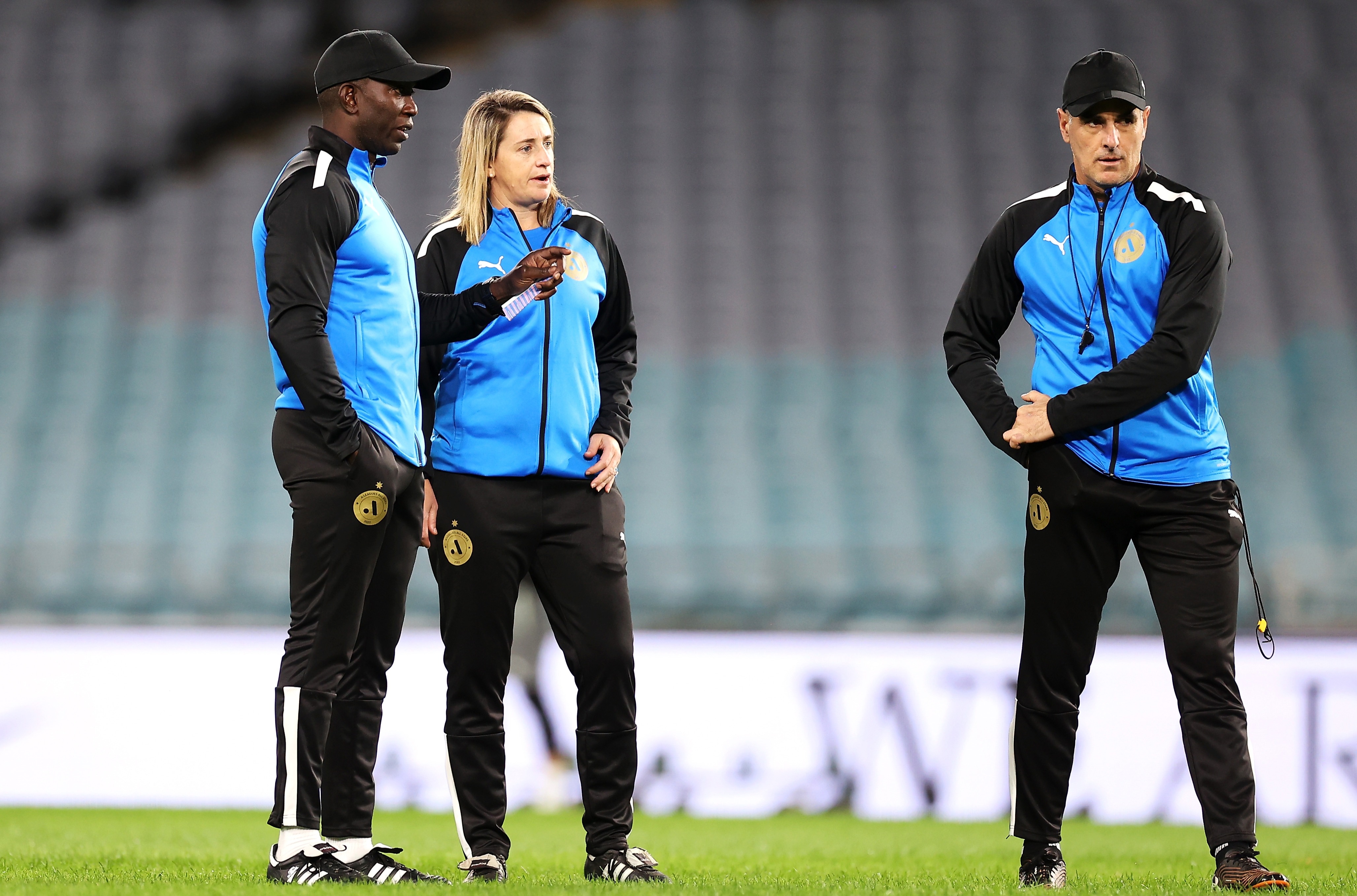 The game against Barca will help Yorke get a taste of life in the dugoutCredit: Getty

And it will surely put him in great stead for the Macarthur FC job, which he starts next season.

The former Aston Villa, Blackburn, Birmingham and Sunderland striker has penned a two-year deal with the club.

And it brings Yorke back to Australia after he spent one year playing for Sydney FC in 2005 in the A-League’s inaugural season. 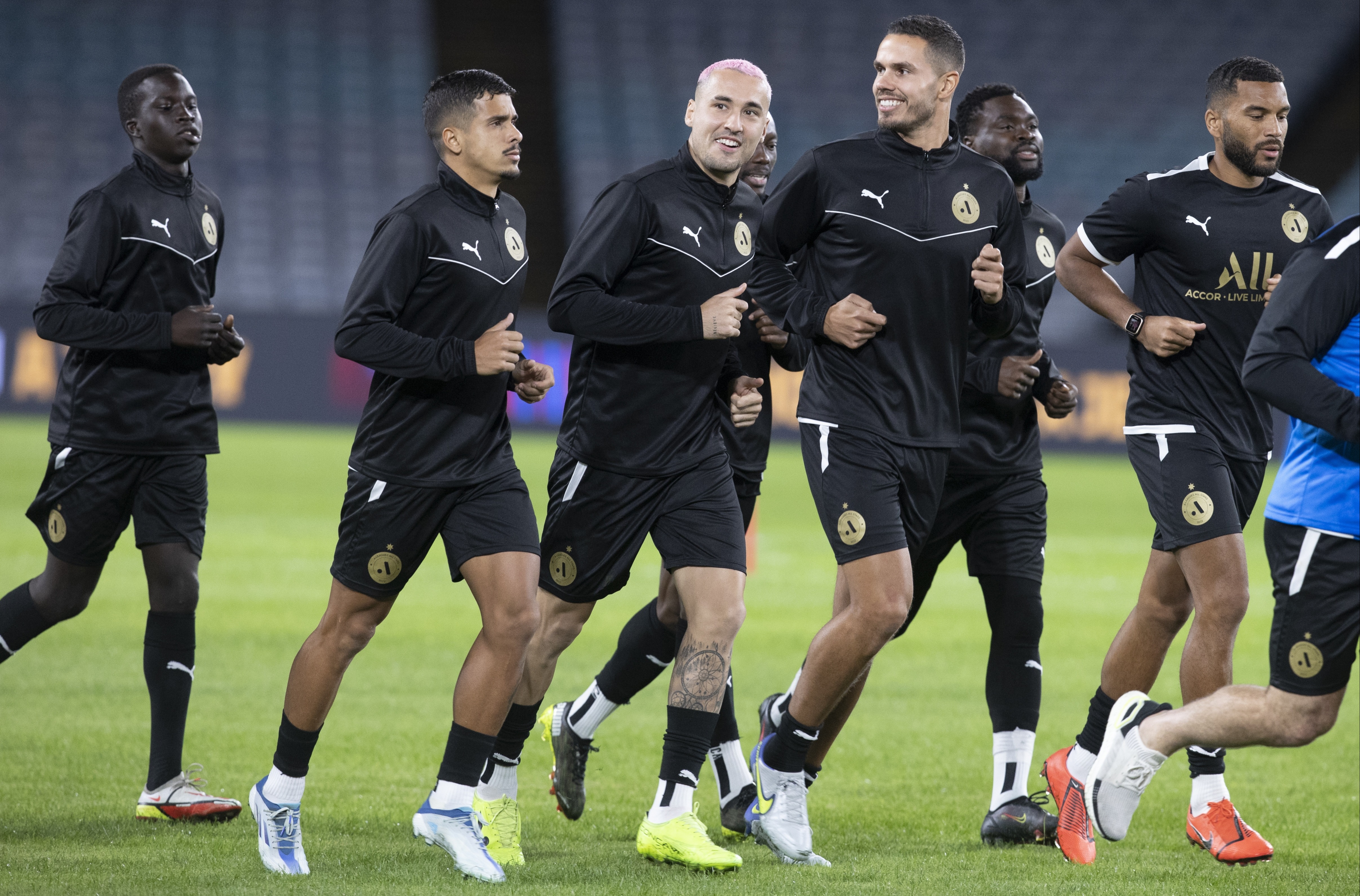 The likes of Jack Rodwell are in the Allstars side voted for by fansCredit: Getty 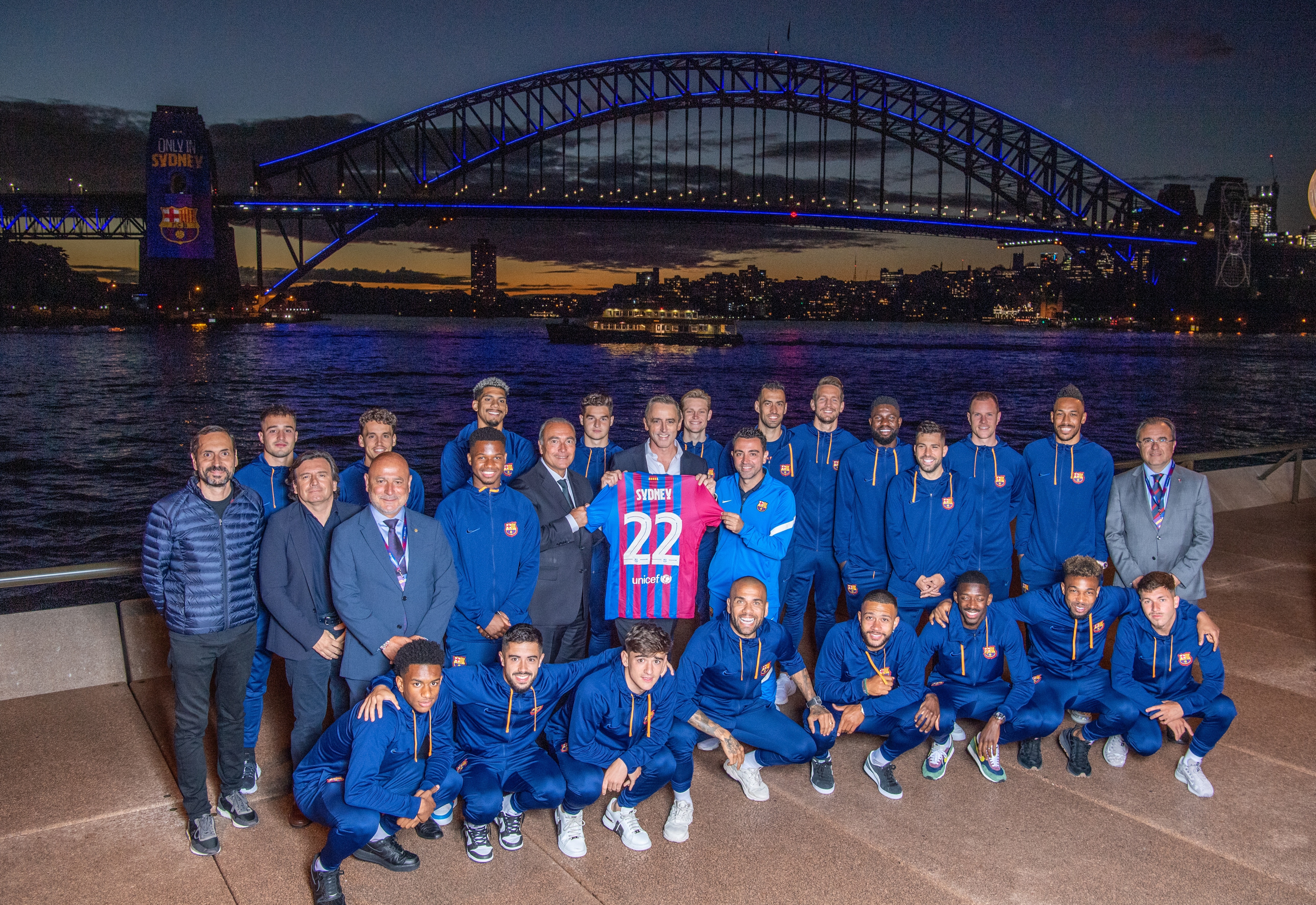 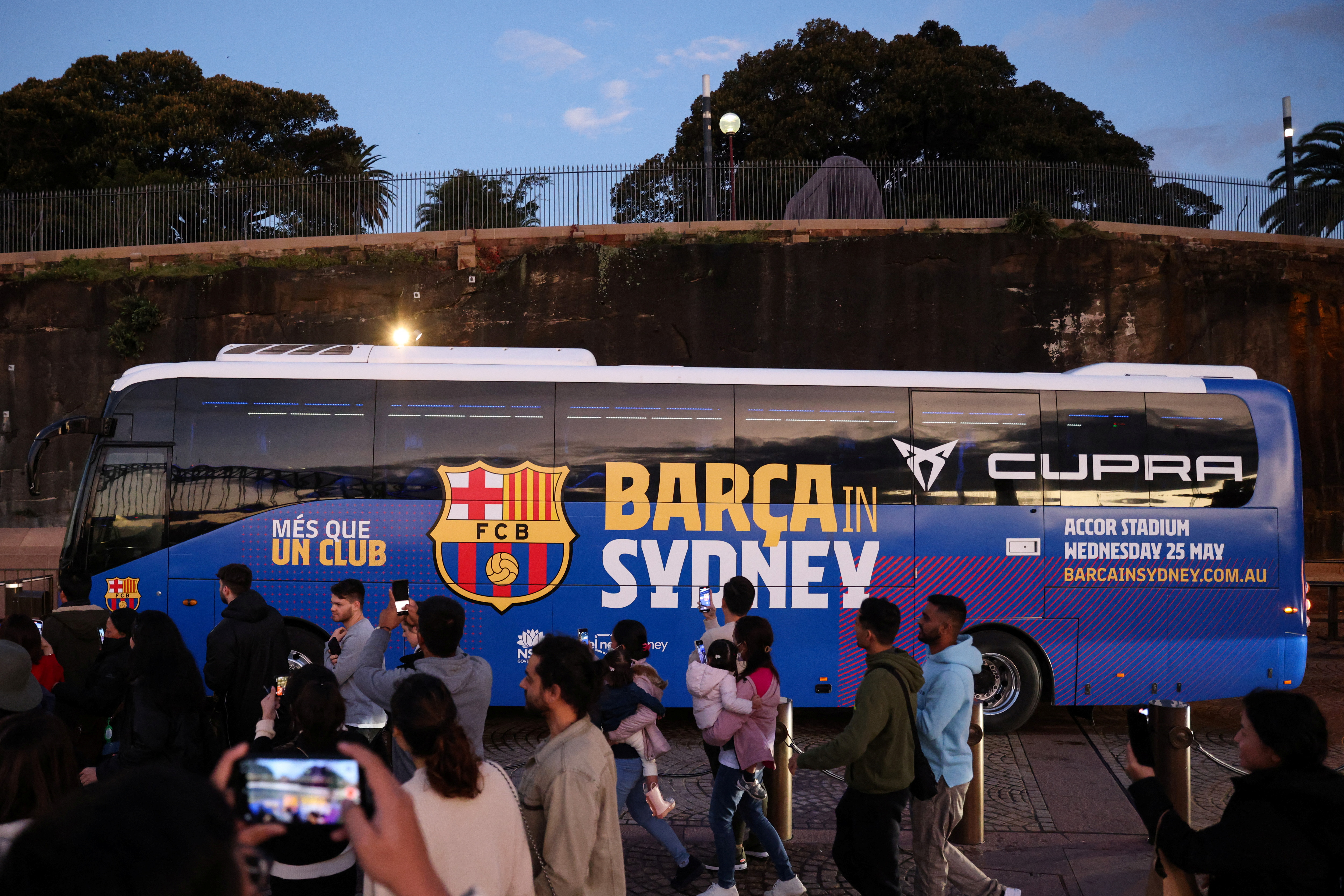 The match will be the final game of Barcelona’s seasonCredit: Reuters 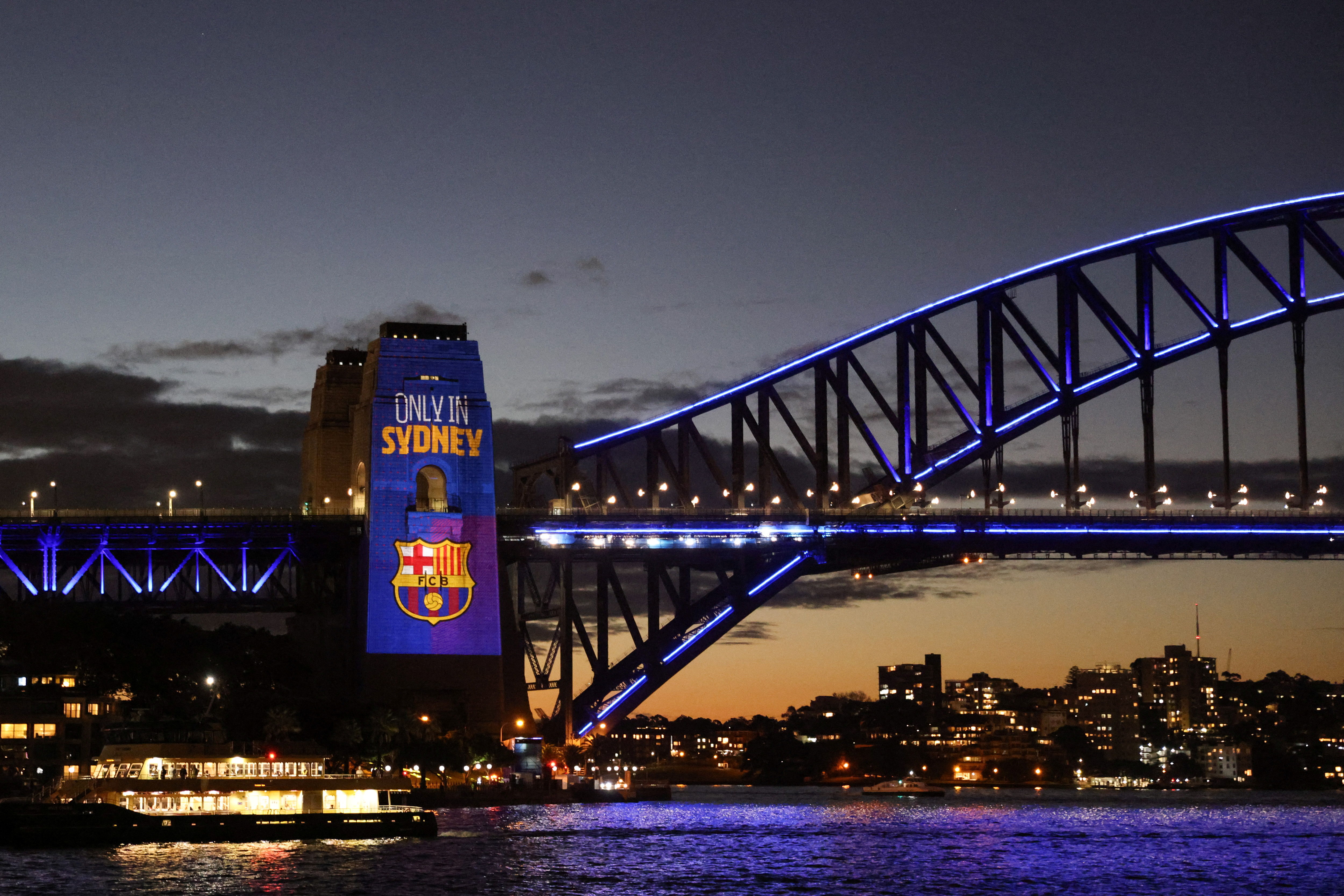 Sydney was lit up with Barcelona colours on TuesdayCredit: Reuters

The 50-year-old admits he is excited to be back Down Under after gaining his coaching badges with United.

And he hopes to spread the popularity of football in the country even further.

Yorke said: “I am extremely excited in what is my first-ever senior full-time Head Coaching role, to take the reins at Macarthur FC.

“Having played in the inaugural A-League men’s season, I have continually followed the competition, and am aware of both the footballing and fan demands in Australia.

“I look forward to adding a positive contribution and improve the game at all levels, however of course my primary focus will be with the Bulls, to deliver them success and a style of football that defined me as a player.”

As for Barcelona, tomorrow’s game against the A-League Allstars will be their final match of the season.

Barca hope it will help promote the club in a new market.

But they are missing four players in Clement Lenglet, Martin Braithwaite, Oscar Mingueza and Riqui Puig – all of whom are reportedly set to leave this summer.

Xavi will certainly be hoping to win after Barcelona’s LaLiga season ended in a 2-0 home defeat to Villarreal, leaving them with their lowest points total in 14 years. 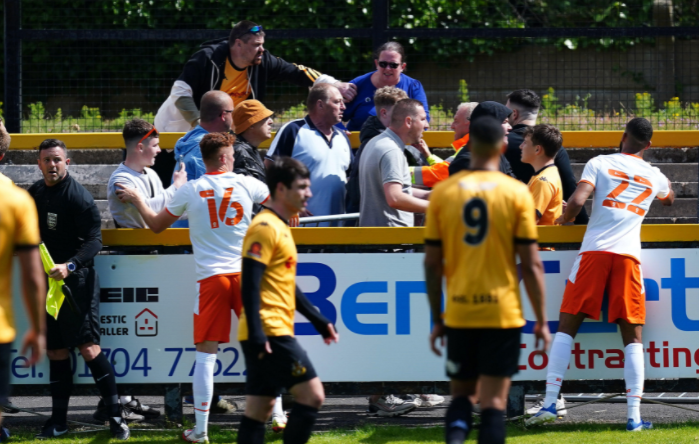