BORUSSIA DORTMUND are reportedly eyeing up a swoop to sign Birmingham starlet Jobe Bellingham in a bid to convince his older brother Jude to stay in Germany.

The BVB midfielder has been linked with an exit away from the Bundesliga in 2022 with Manchester United, City and Liverpool all keen on the 18-year-old. 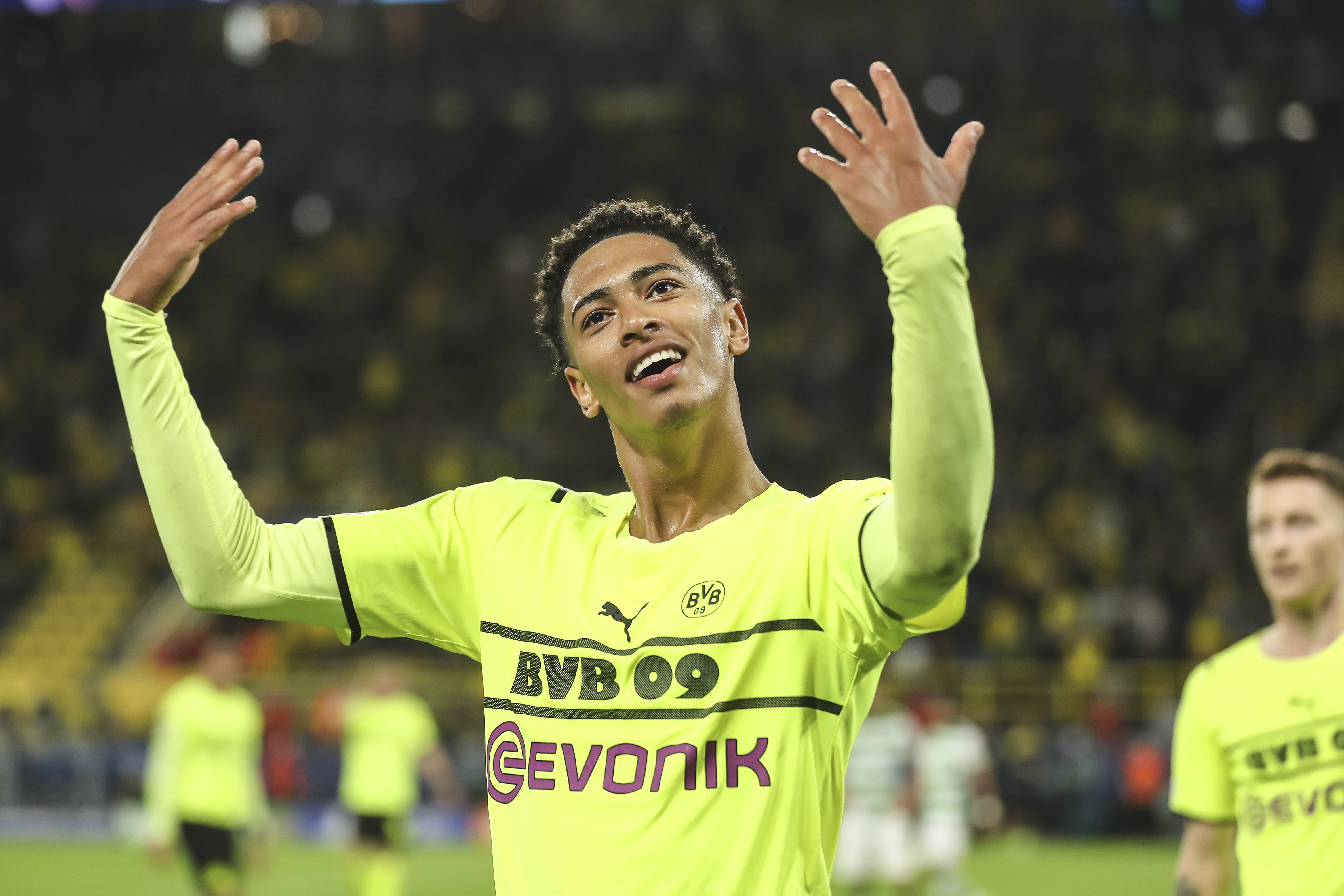 Bellingham has established himself as one of Europe’s most exciting youngsters after swapping St Andrew’s for Signal Iduna Park in a £25million deal last year.

And according to Bild, he could be set for an emotional reunion with his brother at Dortmund.

Such is their desire to keep hold of the England international, they are said to be ready to test Birmingham’s resolve of starlet Jobe.

The 16-year-old winger is yet to make his first-team debut, but has been in fine form for the club’s Under-18 team.

The forward was named on the bench for the EFL Cup ties against Colchester and Fulham in August, but failed to come on.

Bild also state that should Jobe make the move to Germany, he would not only be reunited with his brother, but also with his mother.

It has been claimed that his mum Denise often drives Jude to Dortmund’s HQ Brackel for training.

And the news outlet has declared that she would be delighted if Jobe follows in the footsteps of his sibling.

Liverpool are said to be circling Dortmund with Jurgen Klopp a huge admirer of Jude and would be willing to bring him to Anfield.

However Dortmund are desperate to retain his services and will only entertain offers in the region of £100million.