BORUSSIA DORTMUND reportedly have an agreement with Marco Rose to become their next permanent manager.

Gianluca Di Marzio claims that BVB have a deal in principle for the Borussia Monchengladbach boss to take over at the end of the season in June 2021. 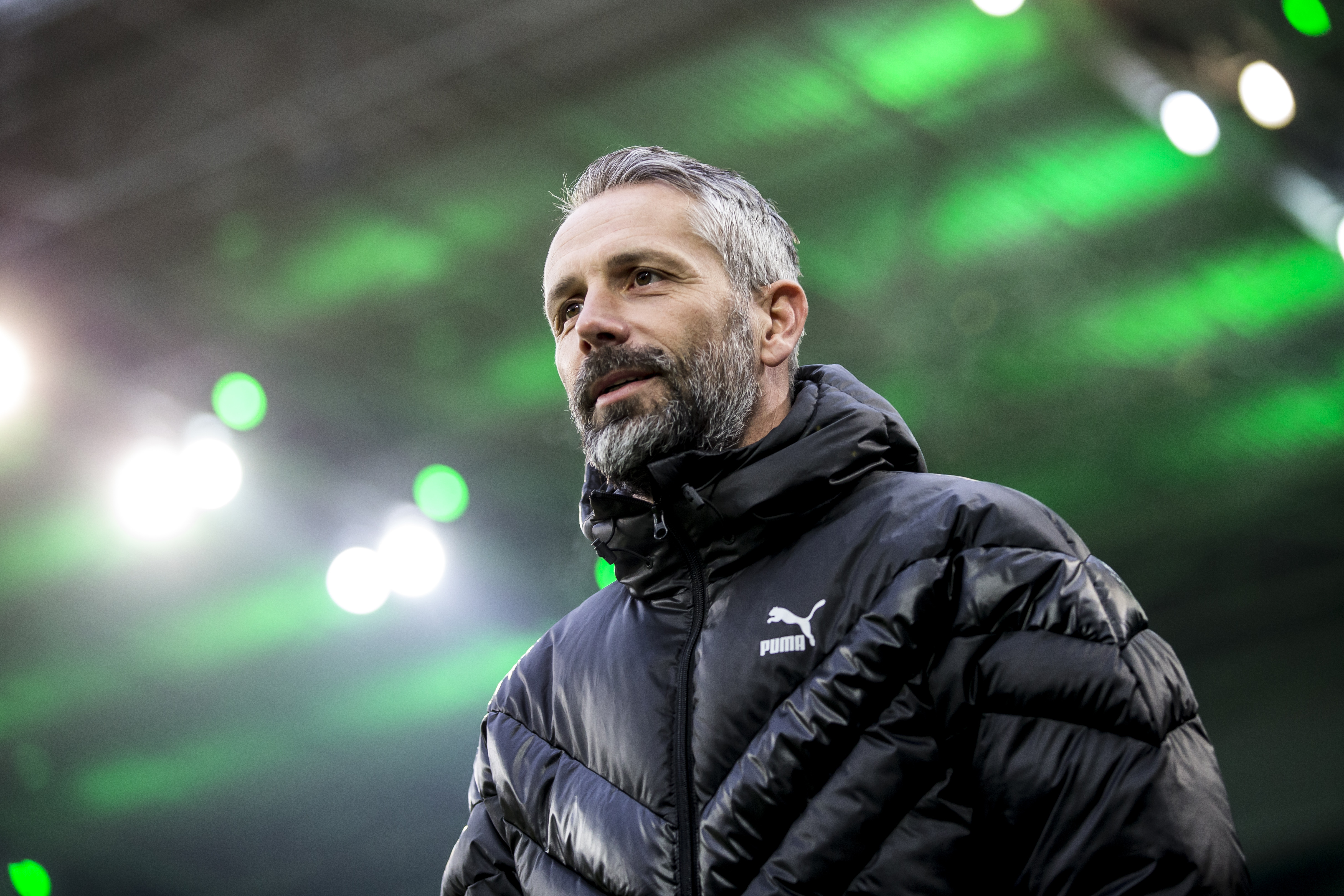 Borussia Dortmund are said to be chasing Marco Rose as their new managerCredit: Getty Images – Getty

Dortmund have already started their hunt for a new manager after confirming that they’d sacked Lucien Favre on Sunday afternoon.

The 63-year-old had guided the club into the Champions League knock-out stages but poor domestic form had put him under pressure.

And Dortmund’s humiliating 5-1 defeat to newly-promoted Stuttgart on Saturday proved to be the final straw, with Favre dismissed less than 24 hours later.

The Westfalenstadion outfit confirmed assistant coach Edin Terzic will now take over as interim boss until the end of the season.

Monchengladbach chief Rose and RB Salzburg’s Jesse Marsch were quickly installed as the frontrunners to take charge in the summer.

Mauricio Pochettino could be another name interested in the role having been out of work for over a year since being sacked by Tottenham.

Since then, the Argentine has been linked with a host of jobs including Manchester United, Real Madrid and Zenit St Petersburg.

But it remains to be seen whether Poch fancies spending another six months out football for the Dortmund vacancy to become available.

Favre meanwhile was axed as a result of Dortmund’s poor start to the season, which has included three losses in their last five games.

Favre had just six months remaining on the deal he signed to take over the Black and Yellows back in May 2018.