The German giants have informed the stock exchange of the £73million transfer this morning.

Jadon Sancho will play for Manchester United next seasonCredit: AFP

Man United and Dortmund have been haggling over Sancho for over a year.

But a deal has finally been agreed, pending the England winger’s medical tests.

“It was Jadon’s express wish to change, we would have liked to keep him.

“We are not happy about the money but sad that he’s leaving.”

And he would like to take the ‘cursed’ No7 shirt from Edinson Cavani.

The likes of Angel Di Maria, Memphis Depay and Alexis Sanchez have flopped in the shirt in recent years. 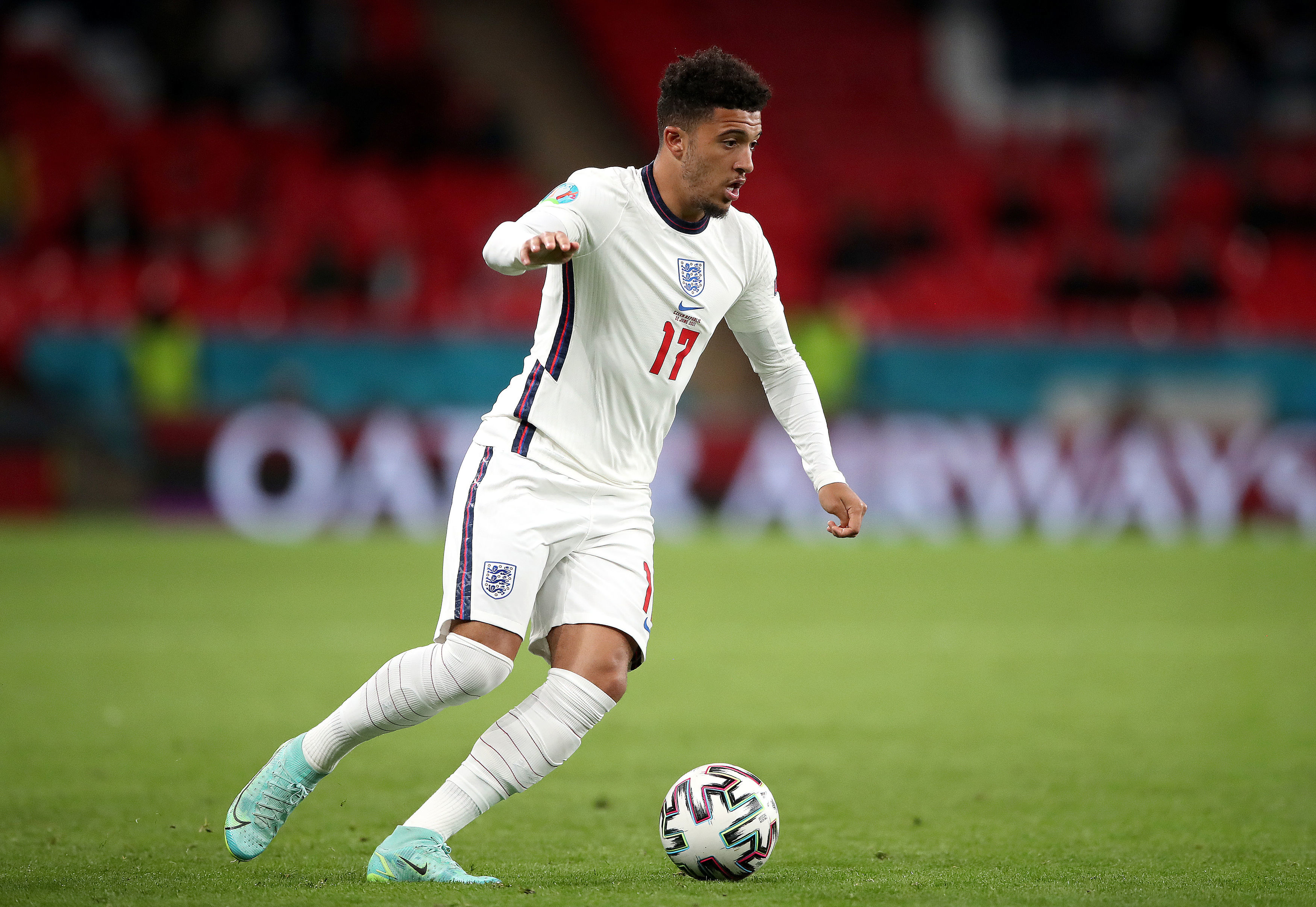 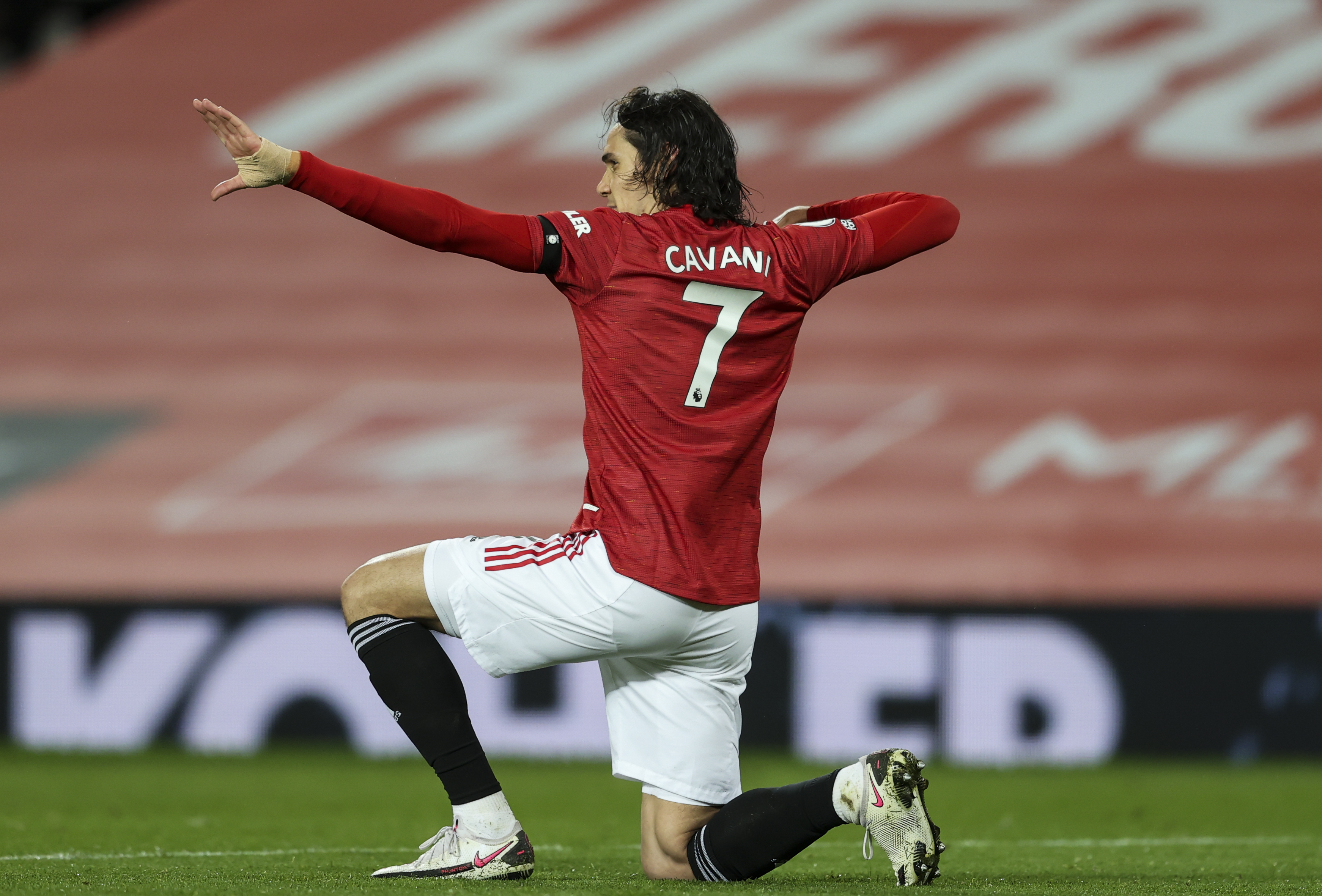 But Sancho would like to take on the legendary number worn by Cristiano Ronaldo, David Beckham and Eric Cantona down the years.

Sancho is currently at Euro 2020 with England, although has struggled for game time under Gareth Southgate.

The new Man United star has been handed just six minutes of game time in four matches, but will be hoping to feature against Ukraine in Rome on Saturday.

Sancho could be joined at Old Trafford by another high-profile recruit in Raphael Varane.

According to ESPN, the Real Madrid and France star is ‘close to finalising a move’ to Old Trafford. 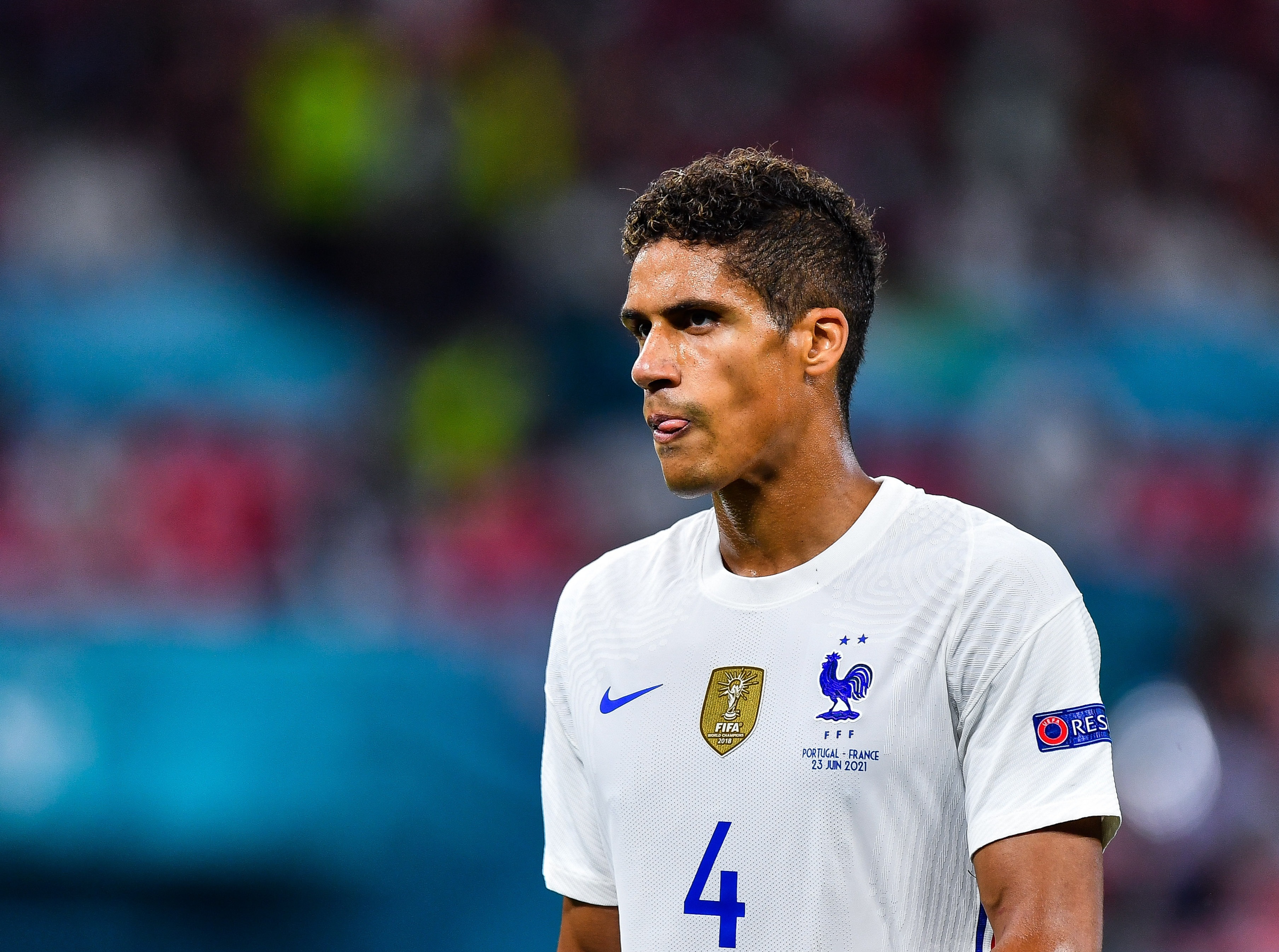 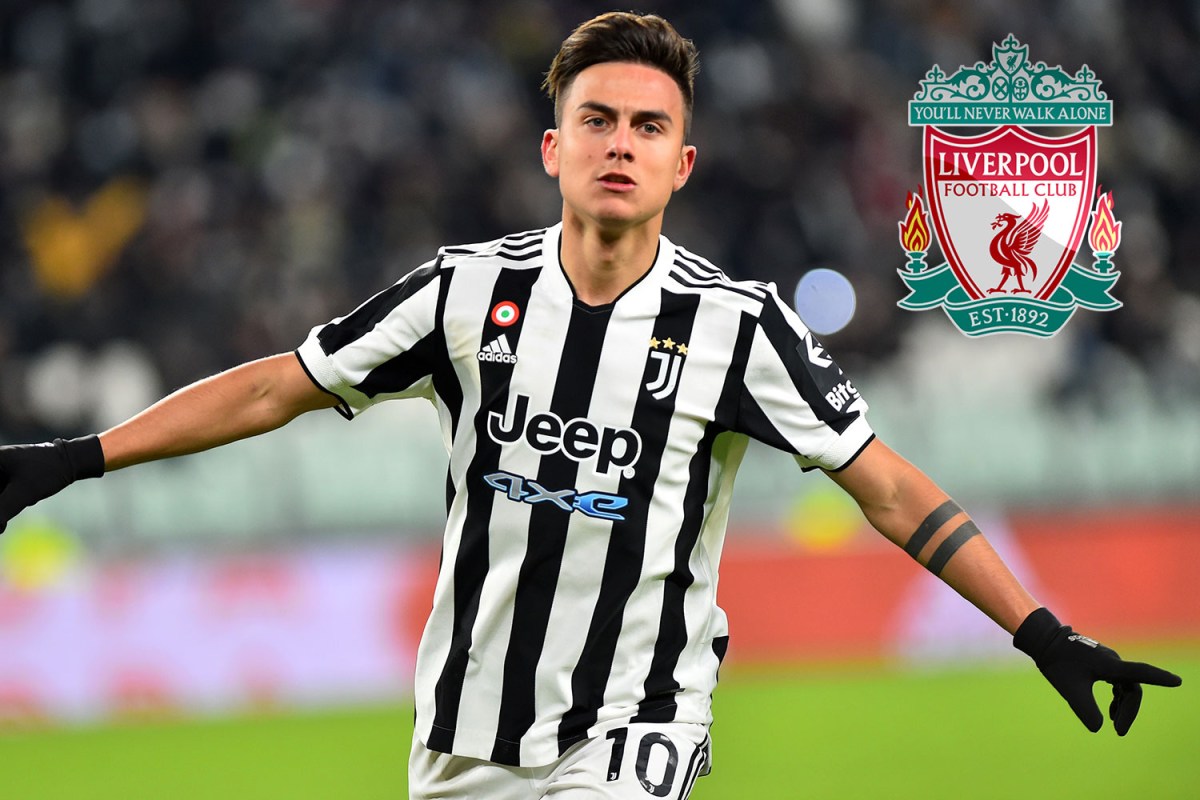 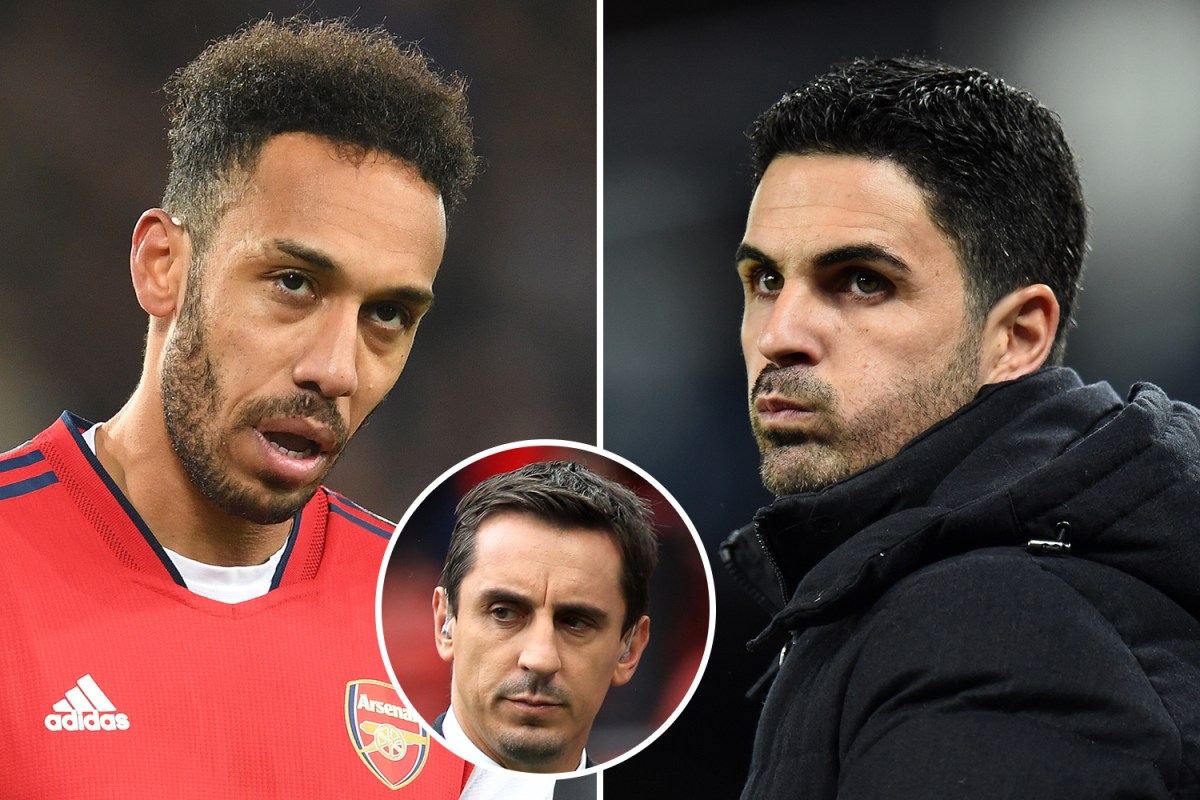 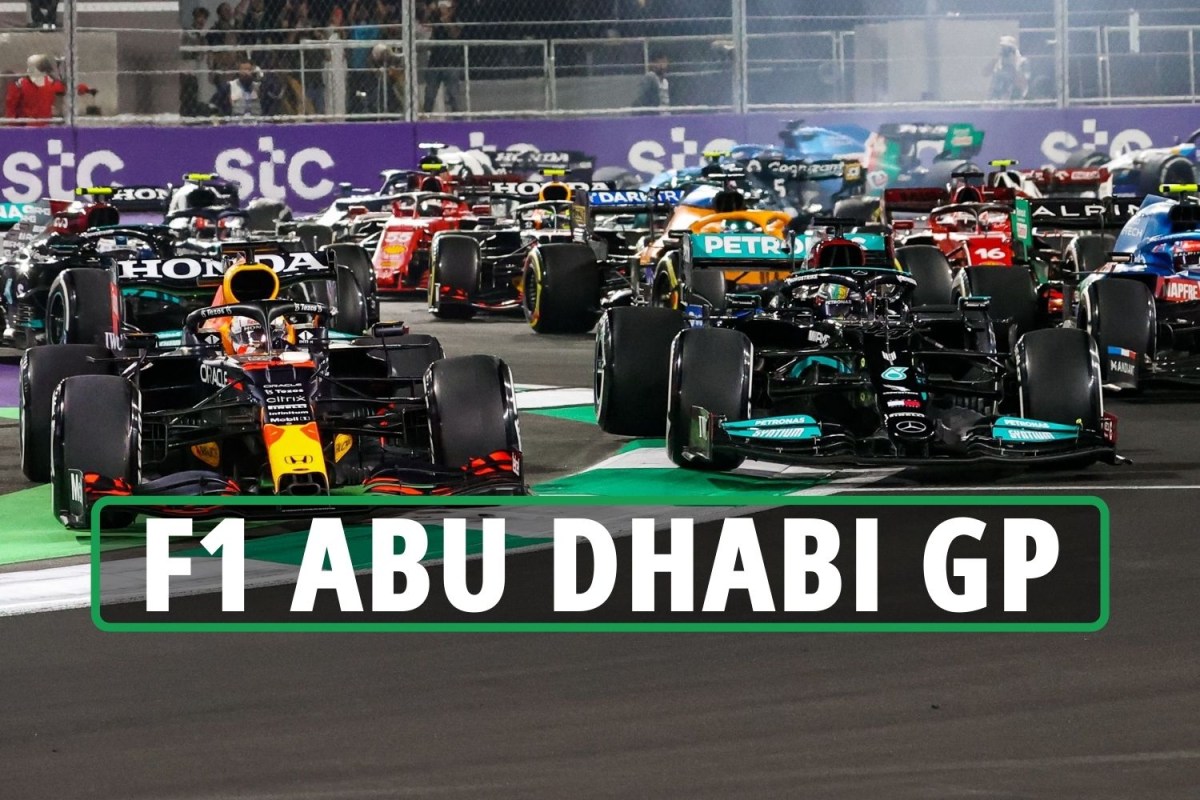 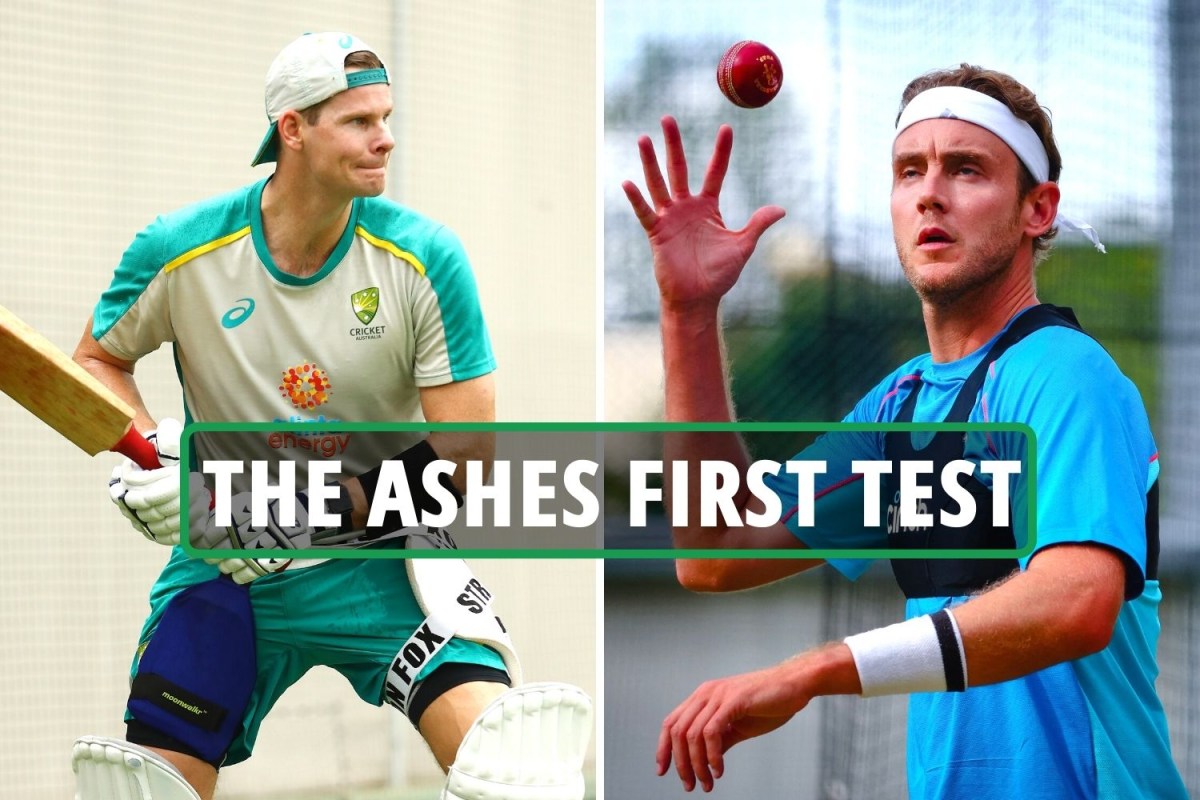 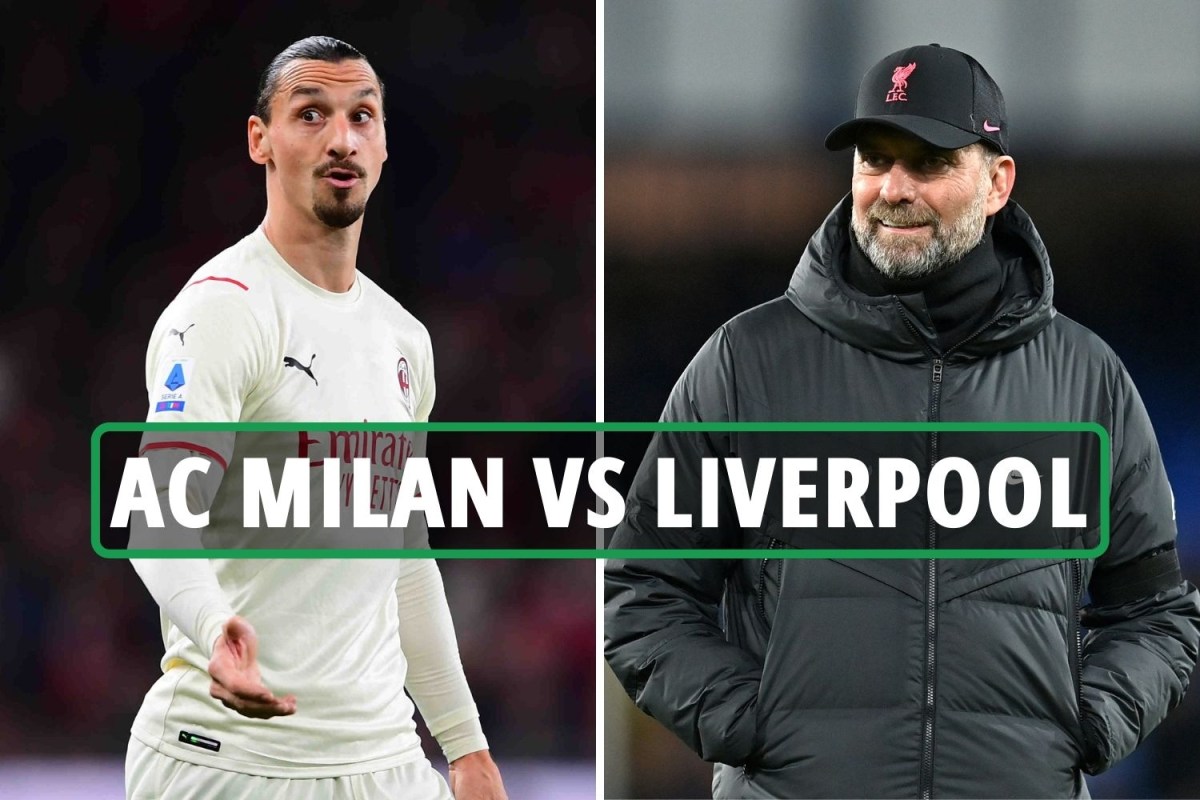