ANDREAS PEREIRA will be heading back to Manchester in the summer with his tail between his legs after a costly slip in the final of the Copa Libertadores.

Pereira picked up the ball facing his own goalCredit: @Tomiconcina1 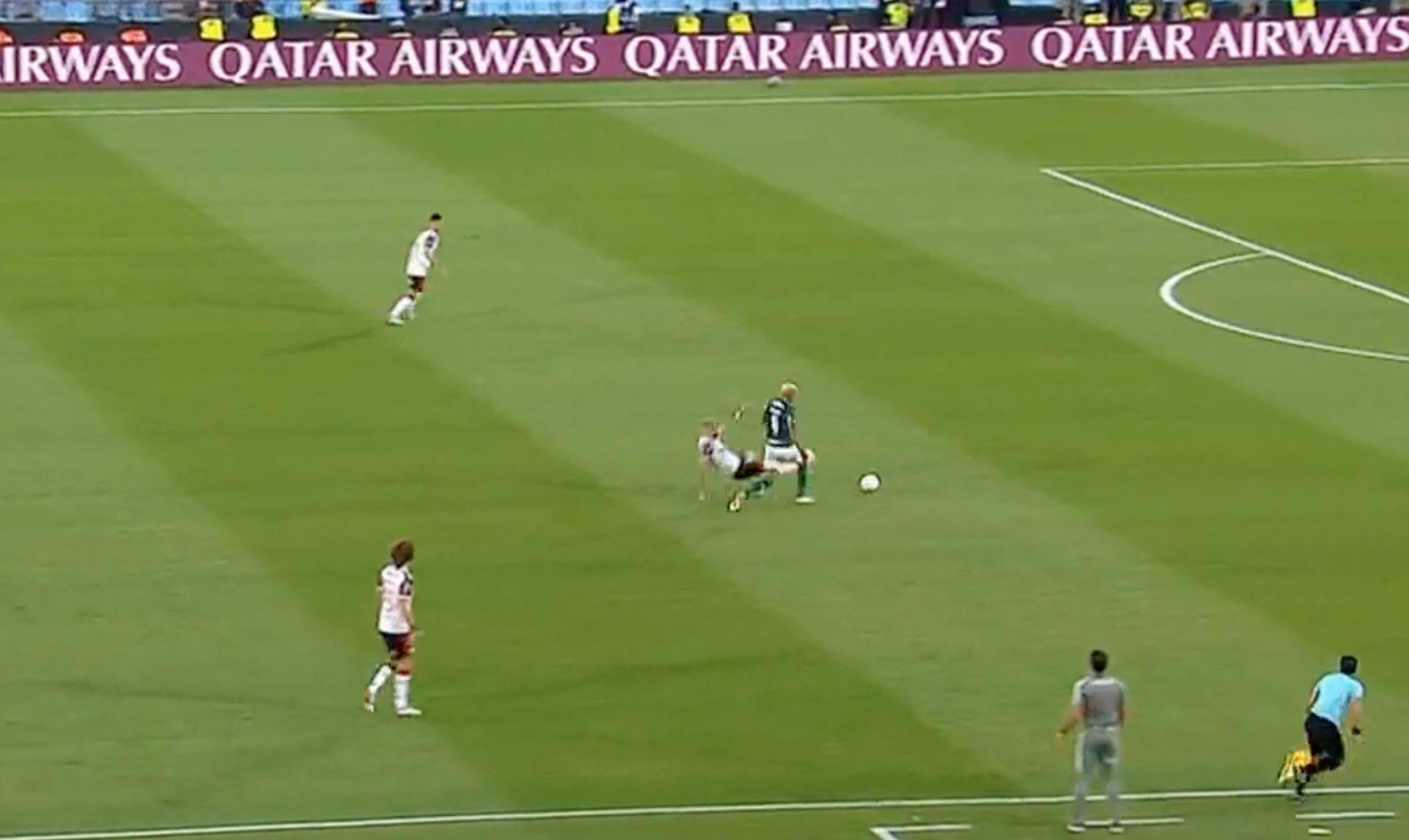 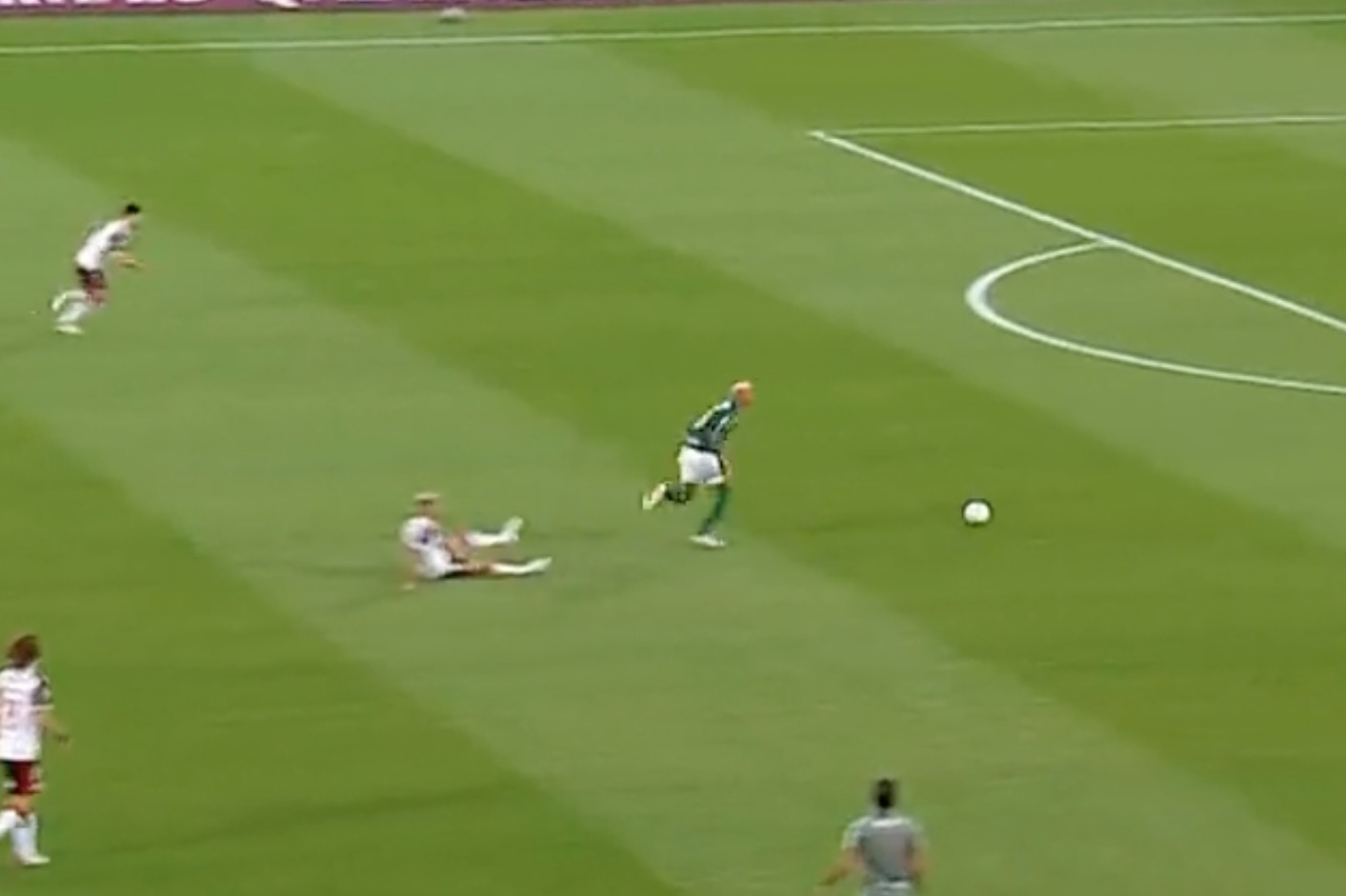 The on-loan Manchester United man has been enjoying a prolific loan spell with Flamengo, banging in the goals for the Brazilians.

But he was involved at the wrong end of the pitch on Saturday night.

With the score 1-1 between Flamengo and Palmeiras after 90 minutes a tense final headed into extra time.

And four minutes into the additional period Pereira dropped into the backline to pick up the ball.

He scuffed his initial pass, before slipping on his second attempt, leaving Deyverson through on goal.

And the Palmeiras striker duly converted – in true Demba Ba style – to net what turned out to be the winning goal.

It was a crushing blow to Pereira, 25, who had previously been in stunning form for the Brazilians.

His five goals in 16 games had actually made him Manchester United’s top scorer this season until Cristiano Ronaldo netted in midweek, despite being on loan at Flamengo.

Palmeiras striker Deyverson then caused more controversy in the dying embers of the game by diving after being pushed… by the REFEREE.

It was Pereira’s blunder though that effectively killed off the game, and sent social media into a frenzy.

He was of course referring to Gerrard’s famous slip against Chelsea in 2012 that cost Liverpool a first Premier league title.

And it doesn’t look like Flamengo fans will be forgiving Pereira anytime soon.

One angry supporter fumed: “Take him back to Manchester United please.”

It’s a shame for the one cap-Brazil man… because he still has seven months left on his loan deal.