STEVE HARMISON was a team-mate in Jimmy Anderson’s first five Tests and says: “I always knew he was destined for greatness.”

Even back then in 2003, Harmison recognised Anderson’s raw skills, his desire to improve and the near- obsessive dedication to fitness. 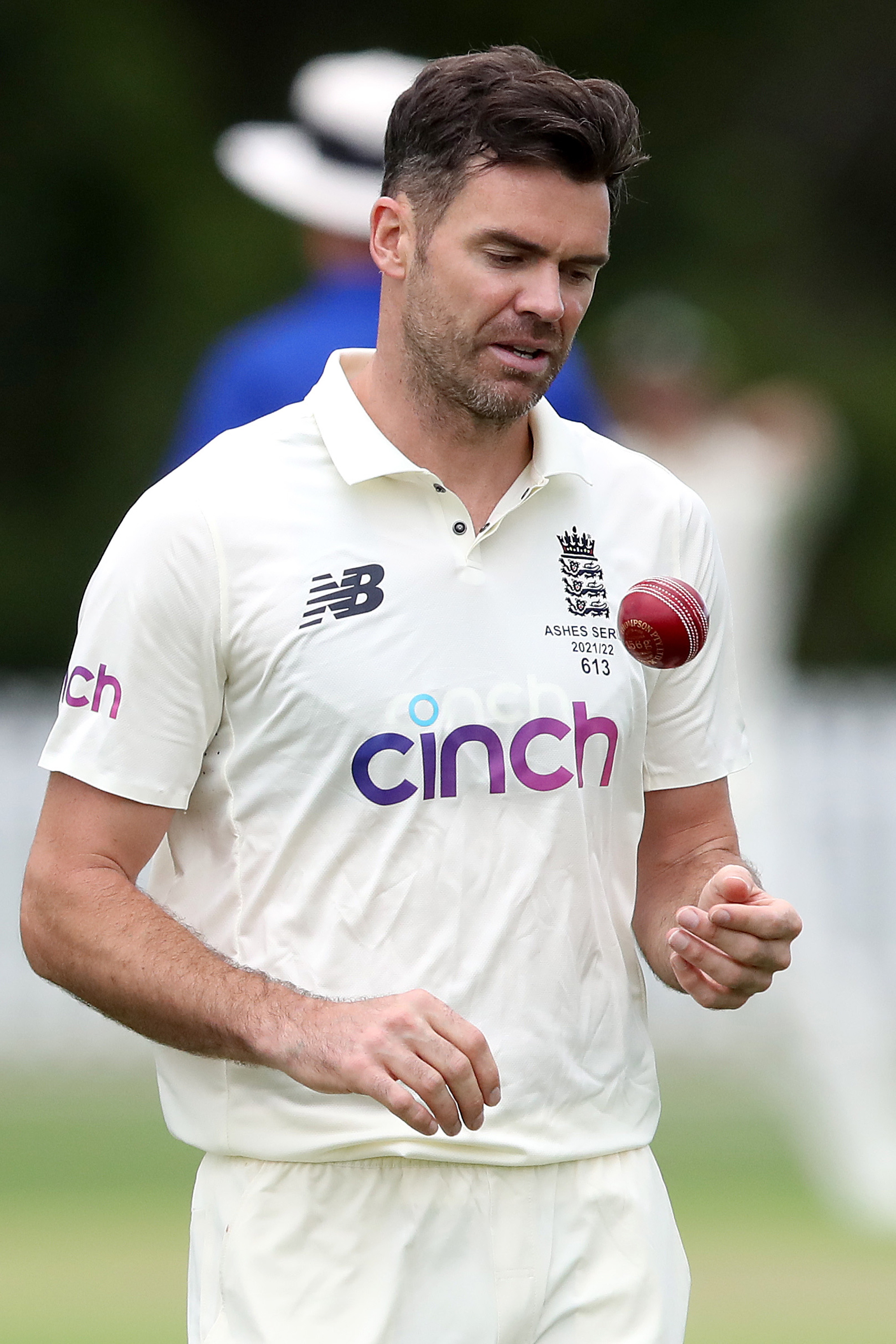 Anderson is currently preparing for the Ashes seriesCredit: EPA

Harmison is now a grandfather who last appeared for England more than 12 years ago.

But, incredibly, at the age of 39 Anderson plays on and is about to embark on another Ashes series as the father figure of England’s attack.

Harmison, 43, recalled: “Did I know Jimmy would become a great bowler? Yes. Did I think he’d still be playing for England almost 20 years later? Certainly not!”

And Harmison is convinced that Anderson is not in Australia for some sort of farewell tour.

He reckons Anderson and his partner-in-pace Stuart Broad, 35, will have a significant impact on England’s attempt to regain the little urn.

That impact will only increase if the First Test in Brisbane on Wednesday is hit by bad weather and the Fifth Test is switched from Perth to Melbourne and becomes the second day/nighter of the series.

Harmison spoke to SunSport on behalf of IndiaBetting.co.in, Harmison explained: “If there are to be two day/night Tests and the Gabba is seaming around because of the recent rain… you can throw any name you like at me but I’ll come back with Broad and Anderson every time.

“If England can get three Tests out of Jimmy at 100 per cent, he’ll take wickets. And so will Stuart.

“It might be a question of rest and rotation to make sure the old guard are fit for those matches.”

Harmison’s final Test was the Ashes-clinching victory at The Oval in 2009 when he and his big pal Andrew Flintoff went off into the sunset.

He said: “Stuart announced himself in that match with a five-for. Freddie and me walked off thinking, ‘These lot don’t need the old brigade any more’.

“My lifestyle suggests I was always going to finish earlier than Jimmy and Stuart because they look after themselves so well.

“They’ve pushed each other to be better and better. That’s why they are great and why I think they still have a big role in this series.

“When I first saw Jimmy almost two decades ago, he could bowl an outswinger, in-swinger, bouncer, slower ball, yorker.

“The problem was that he wanted to bowl them all in the same over. 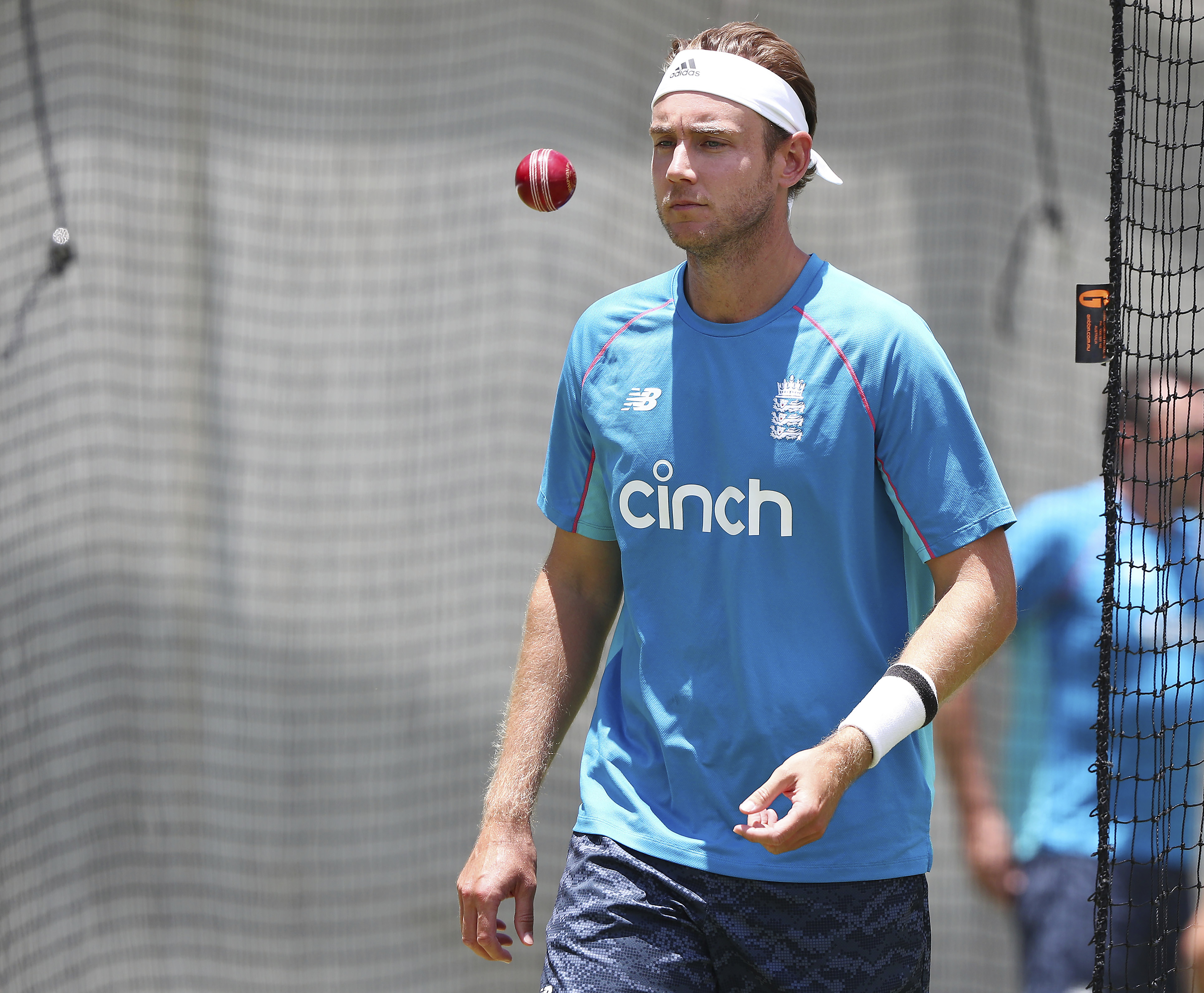 Stuart Broad will start his 150th Test with 524 wicketsCredit: AP

“But, as time goes by, you get more experienced and wiser. I wouldn’t say you get happier because Jimmy hasn’t got happier!

“But I’m telling you that if there’s any movement in Australia, he’ll be very dangerous.

“Jimmy was always destined for greatness. He had this thing about him that he was good at everything — he played golf off a low handicap, was competent at football in the warm-ups and was as fit as anything.

“And the best thing about him was that he was driven to be better all the time, constantly trying things to improve. That’s why it doesn’t surprise me the career that James Anderson has had.”

Harmy added: “There was a passage when they tried to change his action and, after a while, Jimmy said ‘no’. I think it took him a while to get to that place.

“In the end, he said, ‘Up yours, this is my action and my career’, and he took ownership of his career.

“From that moment, he has never looked back.

“And Stuart has that star quality. He gets those knees pumping, makes things happen. He lifts the team, the crowd, everyone.

“He always seems to have a passage in every series when he changes the game and changes the mentality of the England team.

“Stuart is a little unfortunate because he is a few years younger than Jimmy and always behind him in terms of wickets.

“But they’re a combination. These two guys are heroes of English cricket and great role models.”