DELE ALLI shared a snap of himself looking fed up after he sat out of Tottenham’s draw against Fulham.

The 24-year-old was yet again left on the bench for the Premier League showdown on Wednesday night. 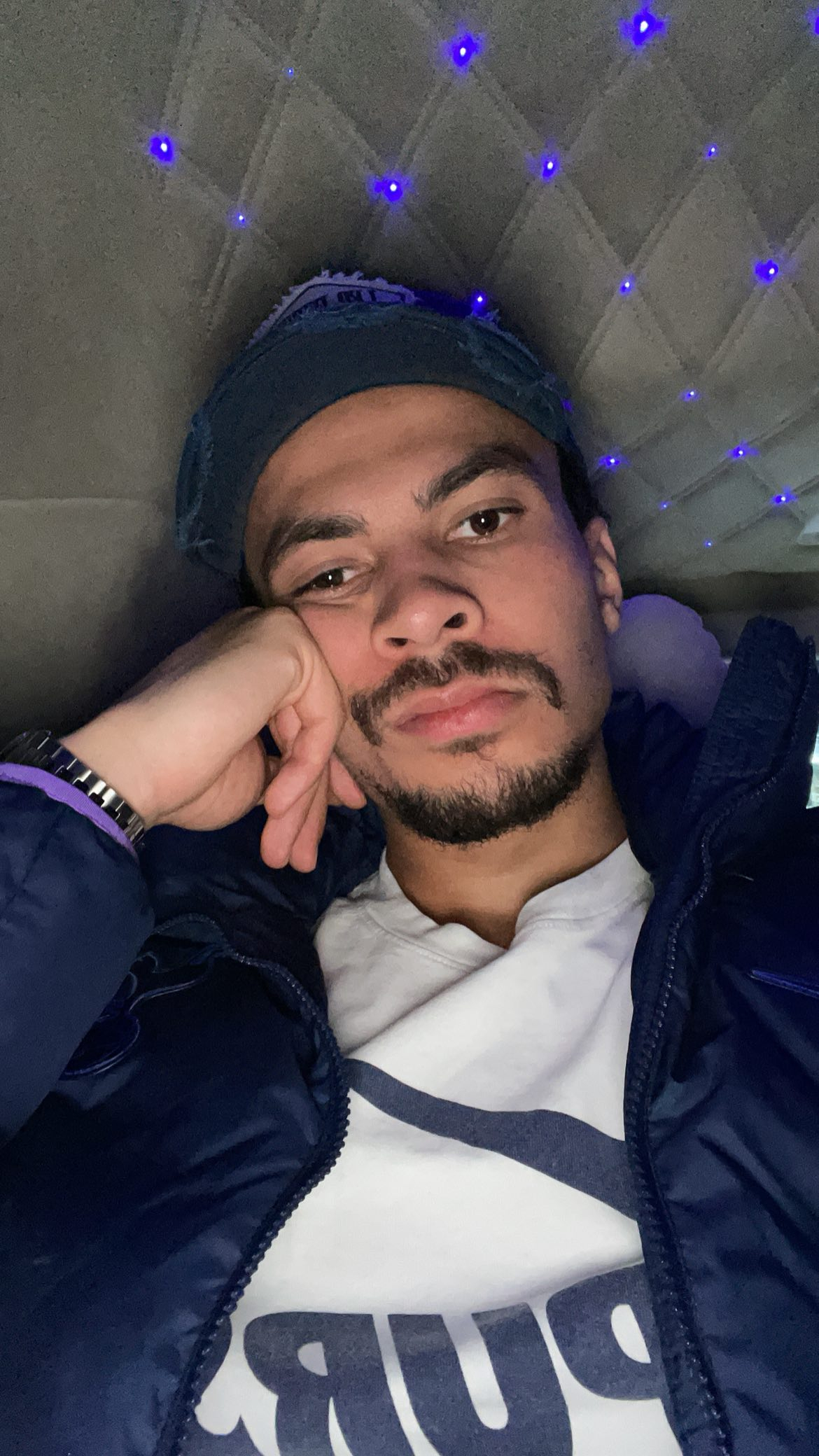 Dele Alli shared this picture with his 7.2m followers on Instagram Credit: https://www.instagram.com/dele/?hl=en

The match ended 1-1 after Harry Kane’s opener was cancelled out by Fulham star Ivan Cavaleiro.

But PSG target Alli spent the entire game on the sidelines after being dropped by Jose Mourinho.

He made his feelings known after the match as he posted a disgruntled selfie to his Instagram page.

In the snap shared with his 7.2m followers, the England star can be seen staring blankly at the camera.

Alli did not make the line-up despite his impressive display against Marine in the FA Cup on Sunday.

The 37-cap England star put in a solid display as Spurs secured a 5-0 win over the non-league side.

After that match, Mourinho hinted that Alli could play a key role for the North London club.

He said: “I am really happy with his attitude in the game, of course we didn’t want to risk much. 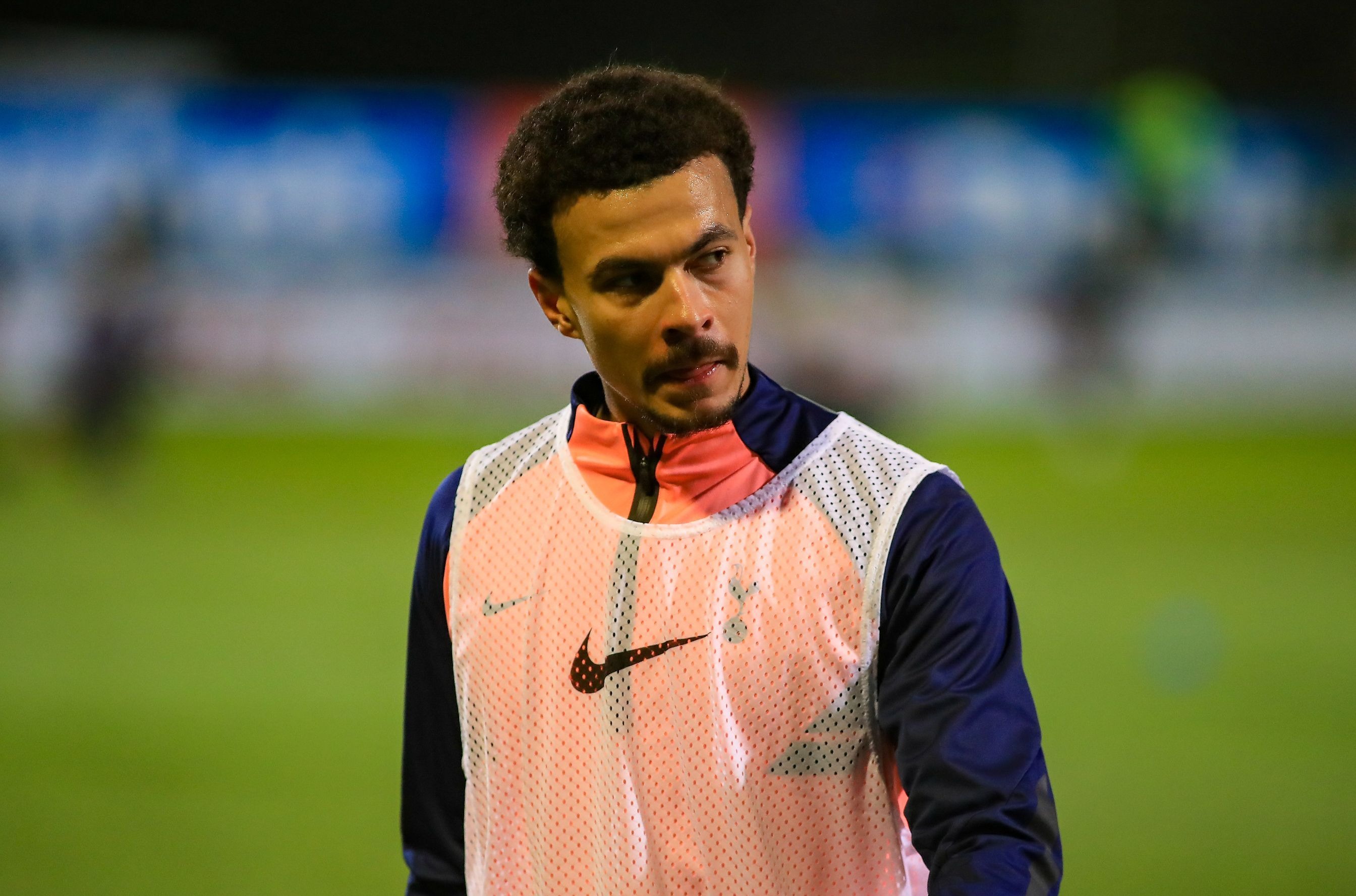 Dele Alli is without a goal or assist in the Premier League this season Credit: Rex Features

“The pitch is a bit dangerous and their enthusiasm can put the creative ones in some risk, but I am happy – good professionalism, good dynamic from him and Gedson to start trying to create, so really pleased for the performance.

“He was here today and of course it was not the match to measure the quality, but the professionalism and attitude and I am very happy with it.

“I will not be surprised if next Wednesday Dele is playing with us.

But Alli, who joined the club in 2015, has failed to cement his spot in Mourinho’s starting line-up.

He has been linked with a move away after making just four Premier League appearances this season.

Paris Saint-Germain, managed by ex-Spurs boss Mauricio Pochettino, are keen to sign him on loan.

Glenn Hoddle has claimed that Alli needs showdown talks with Mourinho to discuss his future.

Meanwhile, Jimmy Floyd Hasselbaink insisted Mourinho is making an example out of him.