DECLAN RICE has revealed how Jose Mourinho inspired West Ham to beat Spurs by writing off the Hammers’ chances of a top-four finish before their clash at the weekend.

Mourinho gave an interview on the Spurs YouTube channel last week where he claimed that although the Hammers sat above them in the table going into the game, they were destined to flop in the final two months of the season. 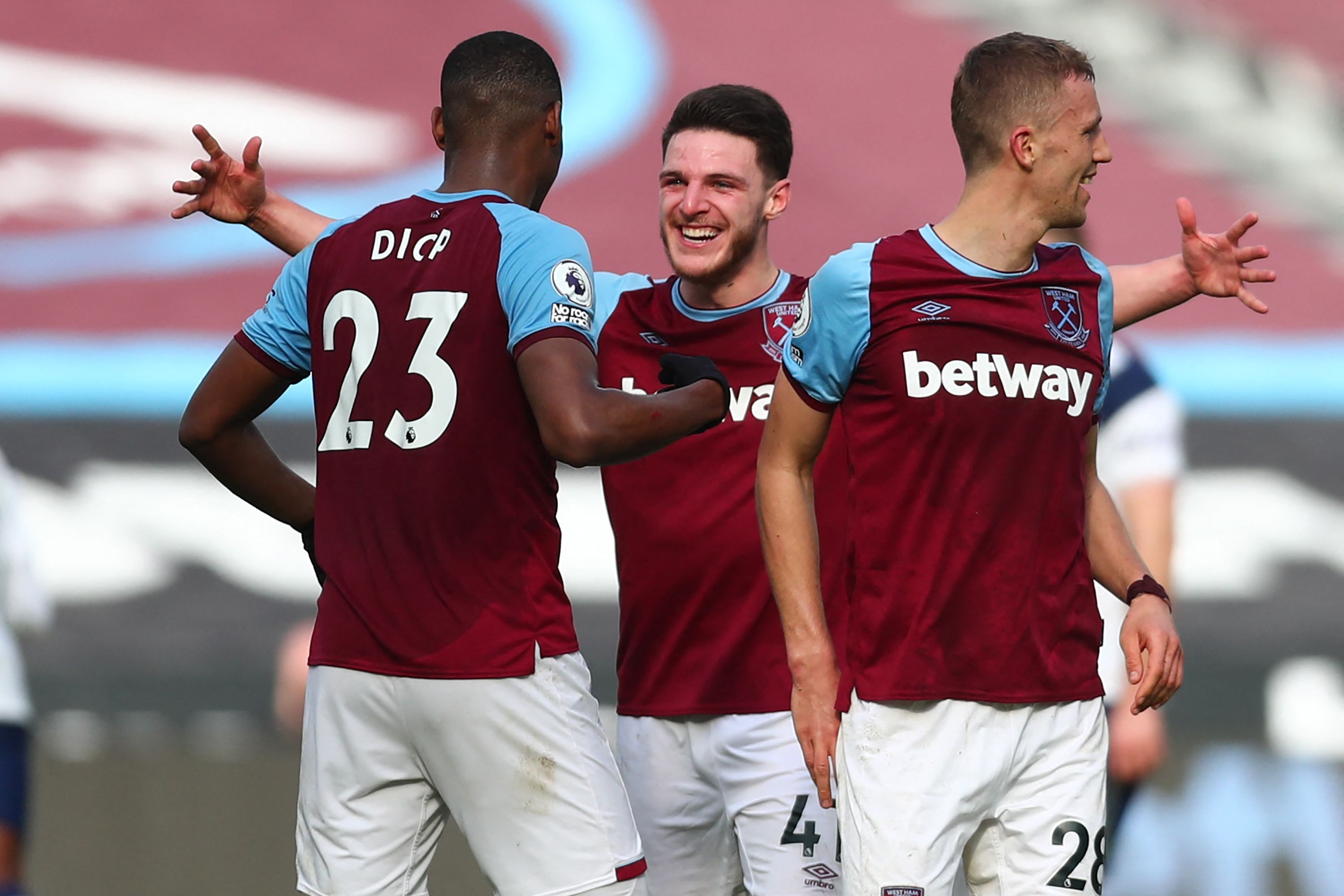 And West Ham captain Rice said those words reached the dressing room in East London – and made his side more determined than ever to put one over their rivals.

Sure enough David Moyes’ side dug deep to withstand everything Spurs could throw at them to secure a 2-1 win, and Rice says that was all down to Mourinho.

The England star, 22, told talkSPORT: “I read during the week that Mourinho said that at the end of the season there’ll be no comparison to where Spurs are going to be to where West Ham are, ‘we’re going to overtake them’.

“You read that and you think, ‘Yeah, that’s going to make me go out there and prove you wrong’.

“You’re going to go out there and want to put on an even better performance.

“So I think all the lads knew that and we wanted to go out there yesterday and really beat Spurs.”

Goals from Michail Antonio and Jesse Lingard helped West Ham to the tight win against their London rivals. 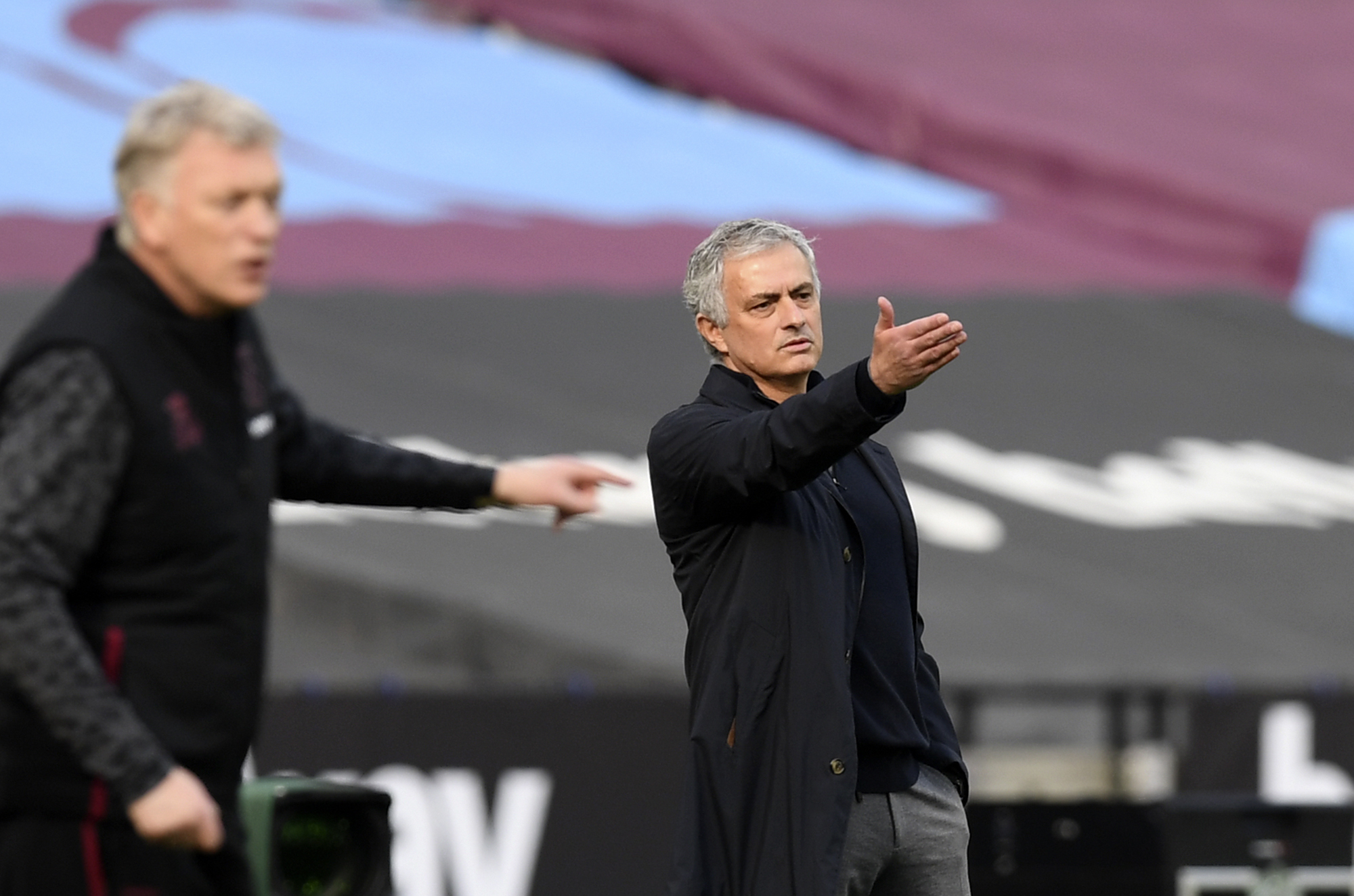 But Mourinho was still in a typically bullish mood after yet another defeat for Spurs – claiming that he is still the best manager in the world.

The former Chelsea and Manchester United boss batted away criticism after the game – despite having the lowest points total from 50 games in his entire managerial career.

Asked whether results have made him doubt his methods, the 58-year-old told Sky Sports: “No, not at all. Not at all. Zero. Sometimes results are a consequence of multiple situations in football.

“Mine, and my coaching staff’s methods, are second to nobody in the world.”