WEST HAM captain Declan Rice revealed he played an “obscene” 68 games in a year but says he never wants to be rested despite the 2022 Qatar World Cup coming up.

The 23-year-old was one of few England players who managed to maintain their form following Euro 2020.

Rice played in an ‘obscene amount of games’ in a year but says he doesn’t want to restCredit: Rex 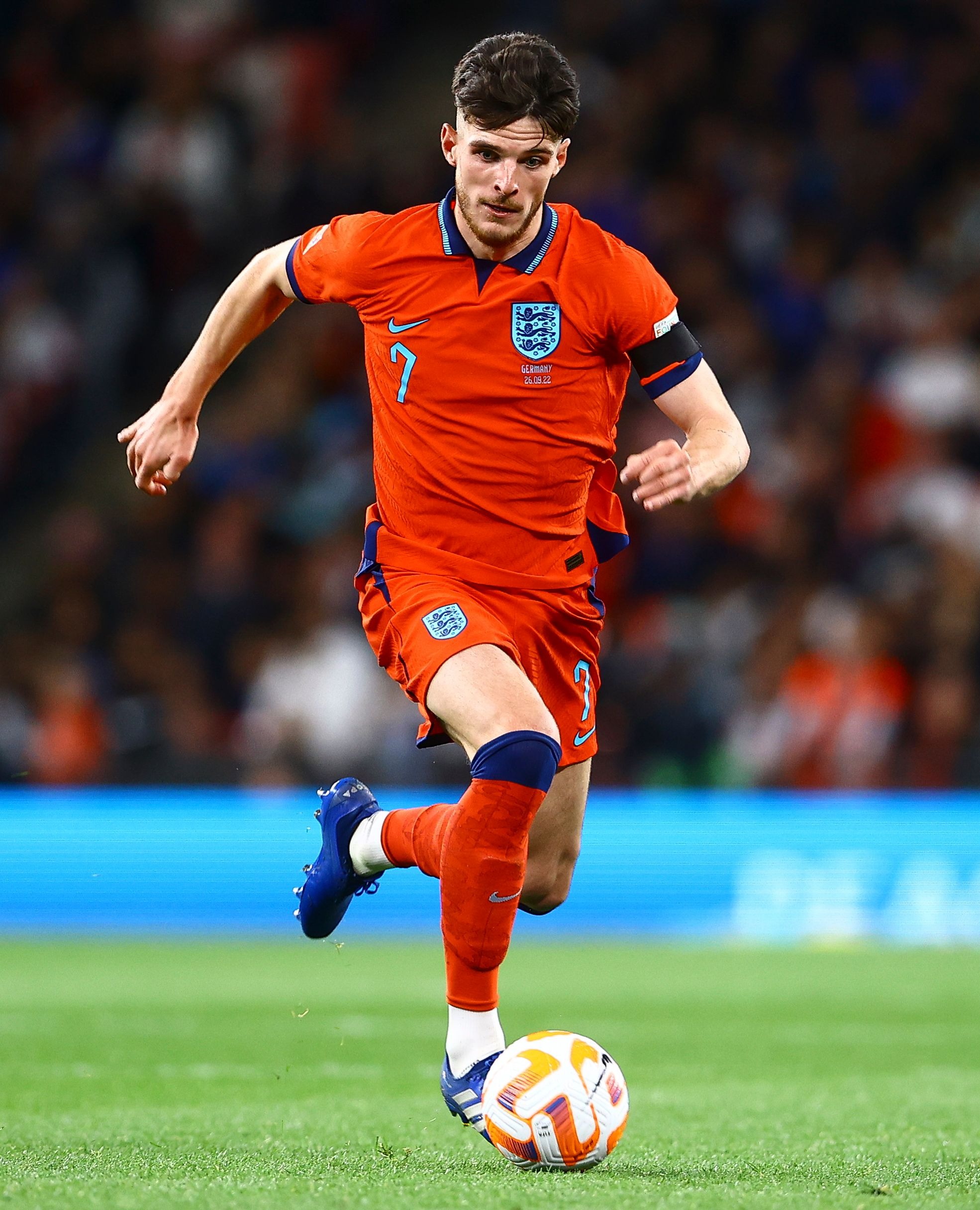 The 23-year-old would, however, like to stay injury-free for QatarCredit: Rex

The Hammers captain labelled it an “obscene amount of games”, but says it’s up to players to look after themselves and find the right balance to keep playing to a high level.

Speaking ahead of West Ham’s Europa Conference League group stage match against Anderlecht, Rice told the media: “I worked out last year, from June to June, I played 68 games in a year, so that’s an obscene amount of games.

“You’ve got to stay fit, you’ve got to eat the right things and your nutrition has to be good, you have to be spot on throughout the whole year. 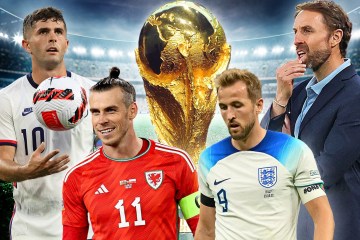 “Of course, at some point it might take its toll but then it’s down to you as the player to find that balance and to get back on track, and I feel like I’m starting to do that again now.

“I’m starting to feel good again feel sharp, so hopefully I can keep keep pushing, and as a team now we can keep kicking on in the league and in Europe as well.”

Rice’s England team-mate Kyle Walker is touch-and-go for Qatar after undergoing surgery on his groin.

Three Lions mainstay Walker is a major doubt for the tournament and boss Gareth Southgate can’t afford to lose any more of his reliable stars, like Rice.

Rice is keen to avoid getting injured and will pace himself to avoid breaking down.

“Me and the manager have a great relationship, and I’m ready to play and give 100% every time I pull on the shirt.”

“Every game I go into, I walk off and I’m knackered!

“I mean, in the fact that obviously there’s big games for West Ham and big games for England, and I don’t want to get injured or do anything silly.

“Of course, there’s a big World Cup coming up, but at the moment the focus is West Ham because we haven’t had the greatest of starts in the league ad we don’t want to be where we are in the table.

“We want to be back up in the European spots and pushing up that end of the table.”

Rice always at the ready

Rice saying he wants to pace himself doesn’t mean sitting out of games against the likes of Anderlecht in Europe.

In fact, the midfield ace doesn’t want to rest at all and told manager David Moyes he wanted to play in the last European game against Silkeborg despite the squad now having incredible strength and depth.

Rice said: “I don’t want to rest at all.

“When we played at Silkeborg I told the manager ‘I want to play in that game’.

“I want to play in every game, even though we’ve got a bigger squad now and competition for places, every time there is a chance to play for West Ham and captain this Club is a great opportunity.

“I want to play in every game I’m available for.” 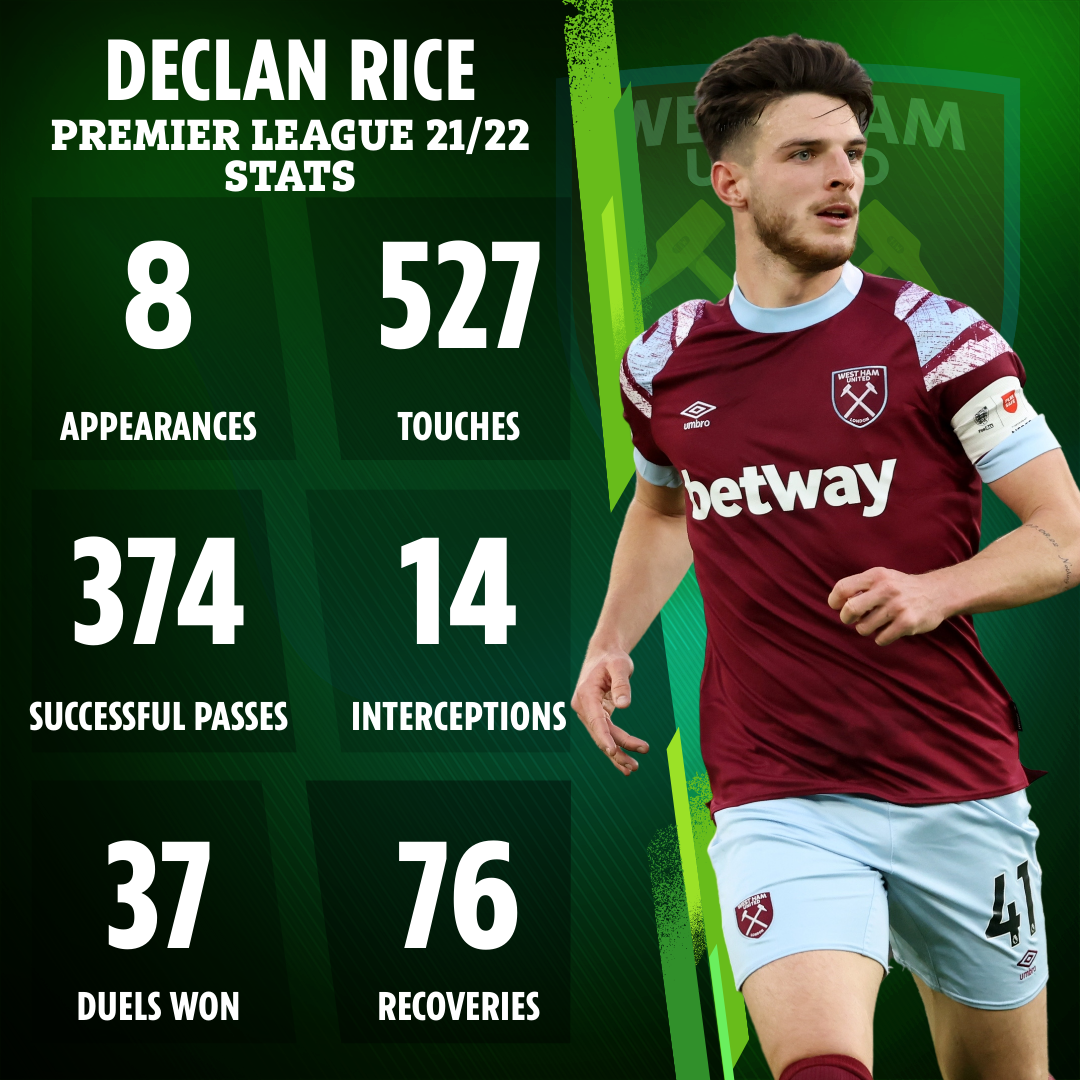