DECLAN RICE has revealed his mum wanted him to leave West Ham because homesickness left him in tears.

And now the England star admits he faces a new battle as Hammers captain – being able to give team-mates a rollicking without fearing being told to f*** off. 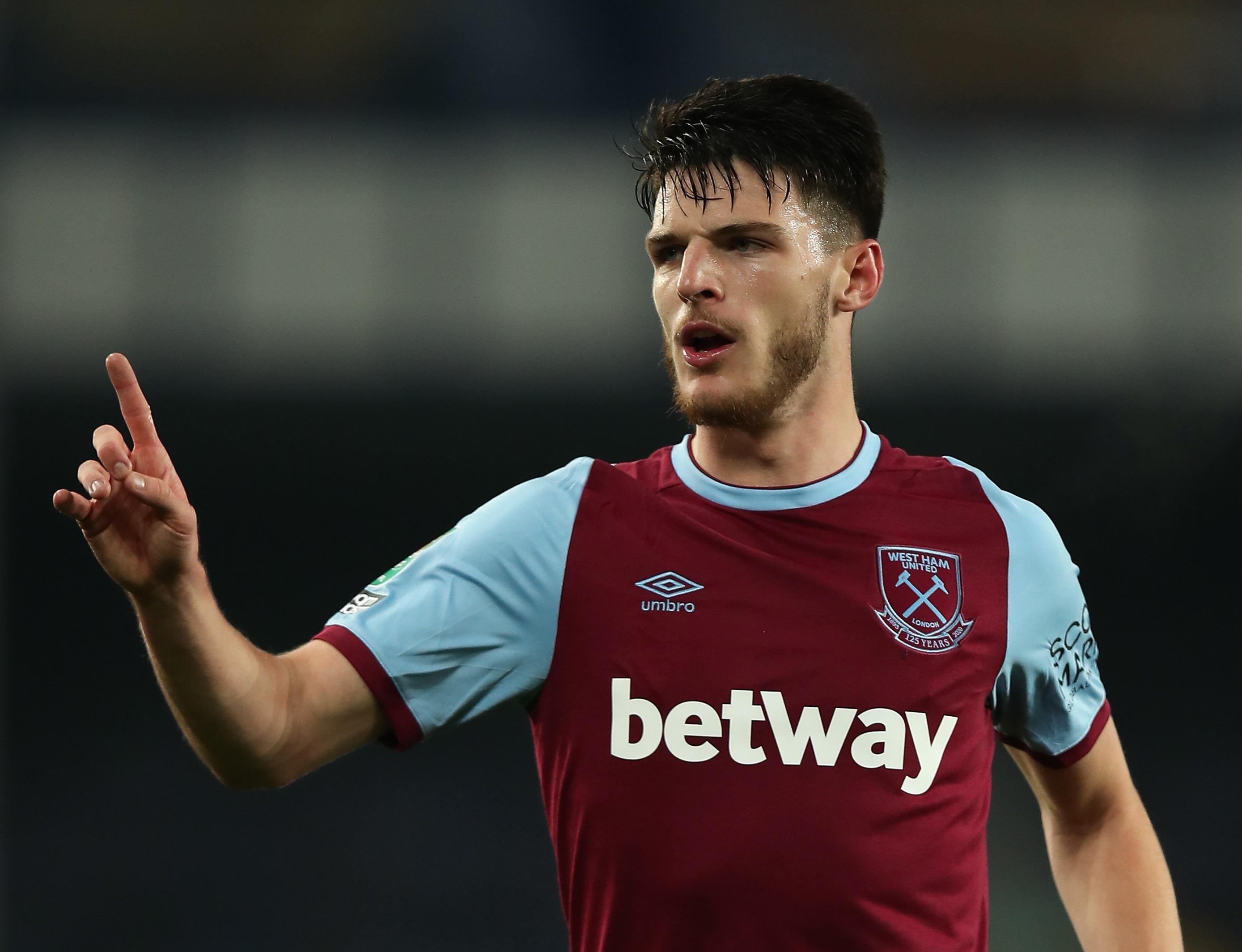 Declan Rice has stepped up as the West Ham captain this season and demonstrating extra leadership on the fieldCredit: Getty Images – Getty 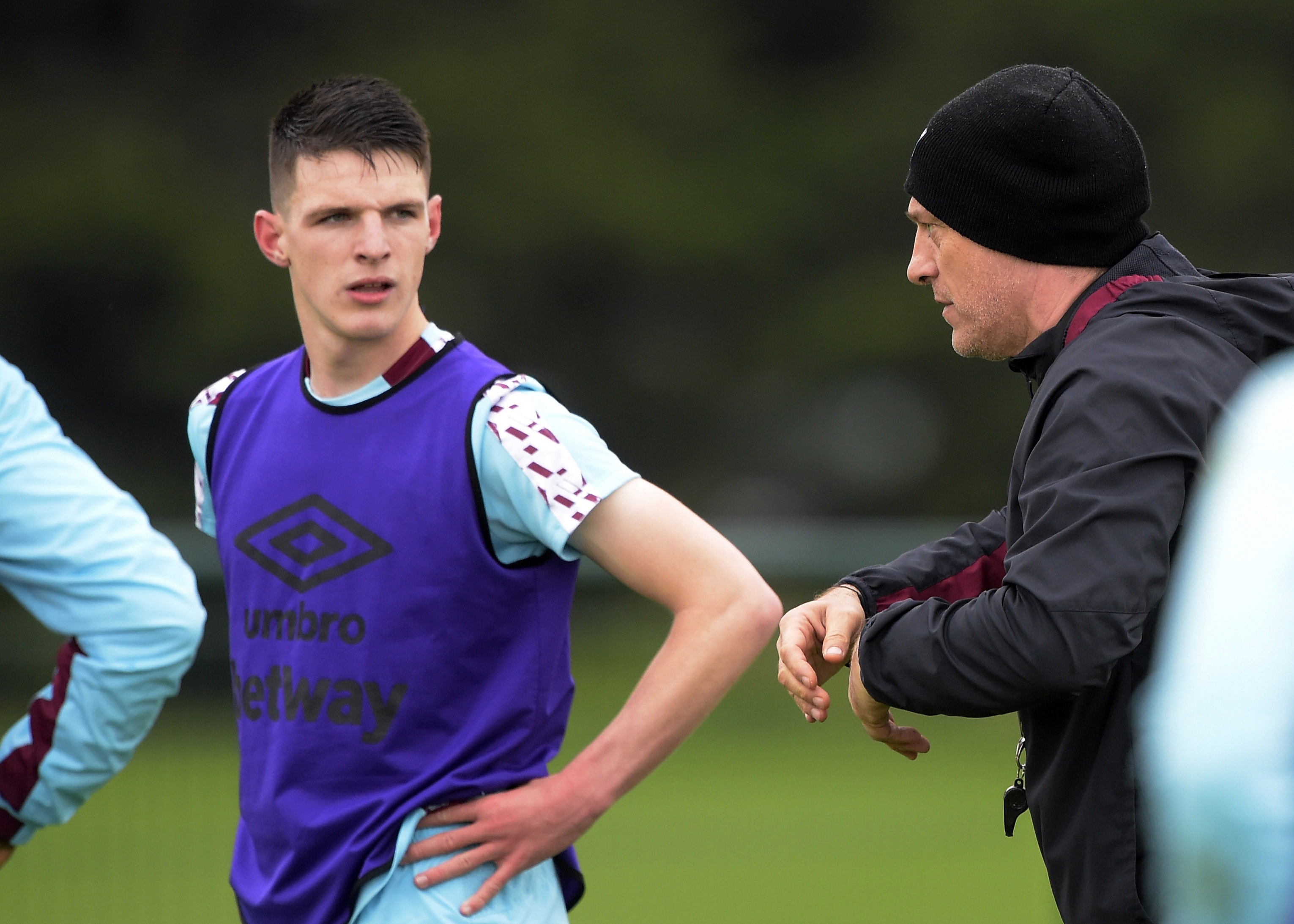 It is a far cry from his early days in the Hammers academy when he would call his parents in tears due to homesicknessCredit: Getty – Contributor

Rice, 21, has emerged as one of English football’s best young talents and the midfielder is now leading the West Ham side with Mark Noble becoming a squad player this season.

But his path to international star might never have happened if mum Teresa had not held back the natural instinct of a parent to stop her boy crying.

Rice said: “I left Mum and Dad at 14 and went over to West Ham and stayed in digs until I was 18, and was only coming home on weekends.

“My mum would come up with my dad on Wednesday to break it up for me because I was really homesick at the start, because I missed them loads.

“Honestly, my mum came up and wanted to pull me away from it at West Ham. I would cry on the phone to her because I missed her so much, and my dad, and it would break her heart.

“Only recently my mum’s brother was telling me, ‘Your mum used to be in tears to me down the phone and like she wanted you to come home.’

“But then it’s about really mindset like how really if you want to push on and make your dreams come true how much you really want it. And that’s what I’ve done.”

Rice has kicked on to such an extent he is now the inspirational figure for West Ham on the pitch – though says there is still much of the captaincy game to learn from old pal Noble.

Speaking on the Super 6 podcast, he added: “When you’re on that pitch, you’ve got the armband on, it’s your responsibility to lead the team and that’s why I’m so vocal.

“I’ll say stuff, don’t get me wrong, but sometimes I hold myself in obviously because I’m still a youngster. I don’t want to come across to one of the older players and be told to f-off.

“Noble is so good at it where he doesn’t care, he’ll just say it how it is whereas sometimes I’m a bit reserved.

“I feel that I can’t really say that because I’m only 21, but for him obviously he’s been there, done it, he’s been captain for years and where you just say it like it is and you don’t care what anyone else’s opinion is.

Rice has played a key role in David Moyes’ side’s strong start to the season.

In their last seven Premier League matches under his captaincy, West Ham have won four without conceding and managed draws against Tottenham and Manchester City. 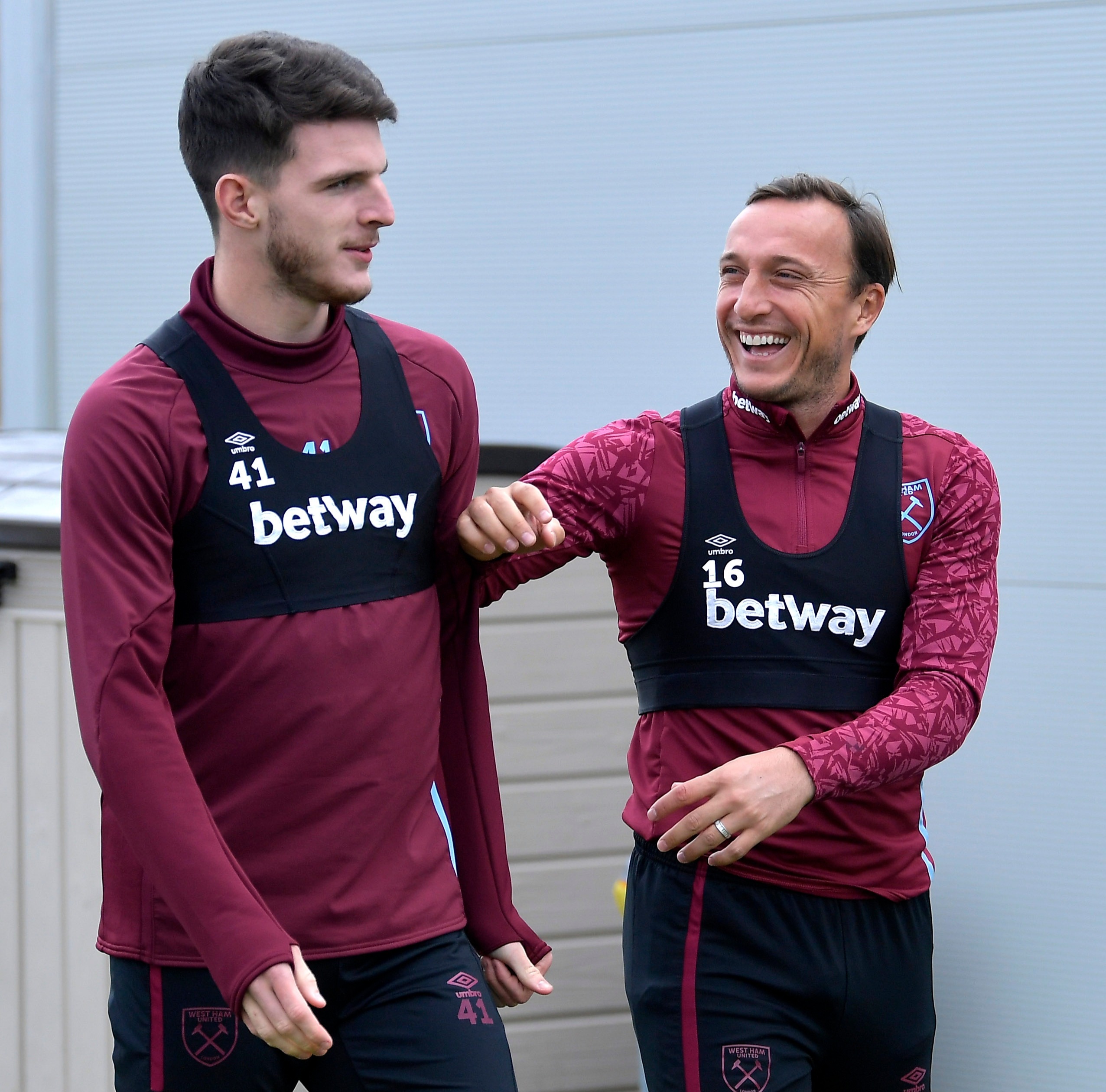 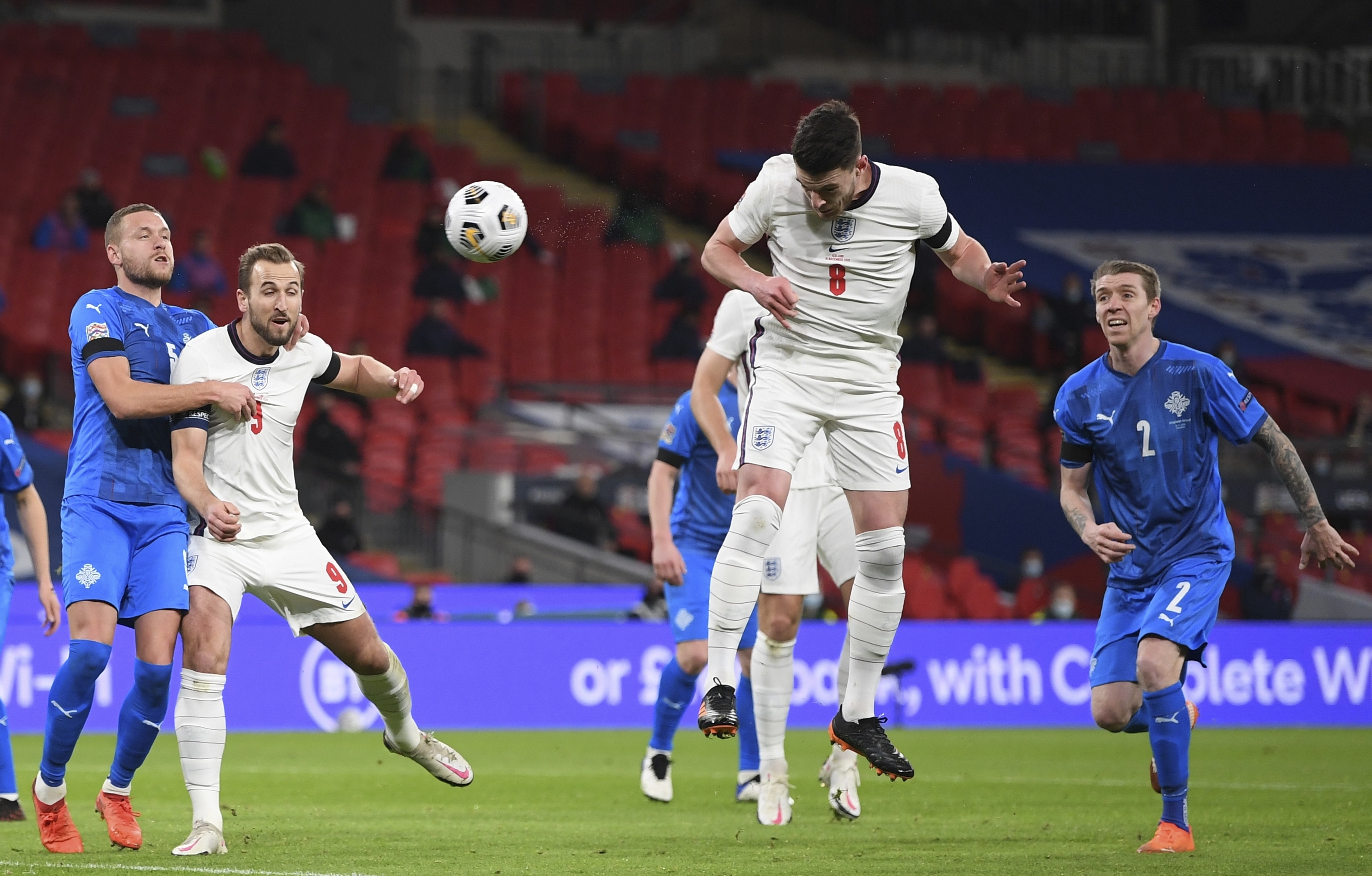 He scored his Three Lions goal with a header against Iceland last weekCredit: AP:Associated Press