FORMER West Ham striker Carlton Cole doesn’t think it’s the right time for Declan Rice to leave the Hammers – but admitted everyone at the club is replaceable.

Boss David Moyes has scouts working “around the clock” looking at targets if the club are presented with an offer they can’t refuse for Rice or any of their talents.

Carlton Cole has admitted West Ham would find it hard to turn down a mega-money offer for Declan RiceCredit: Getty 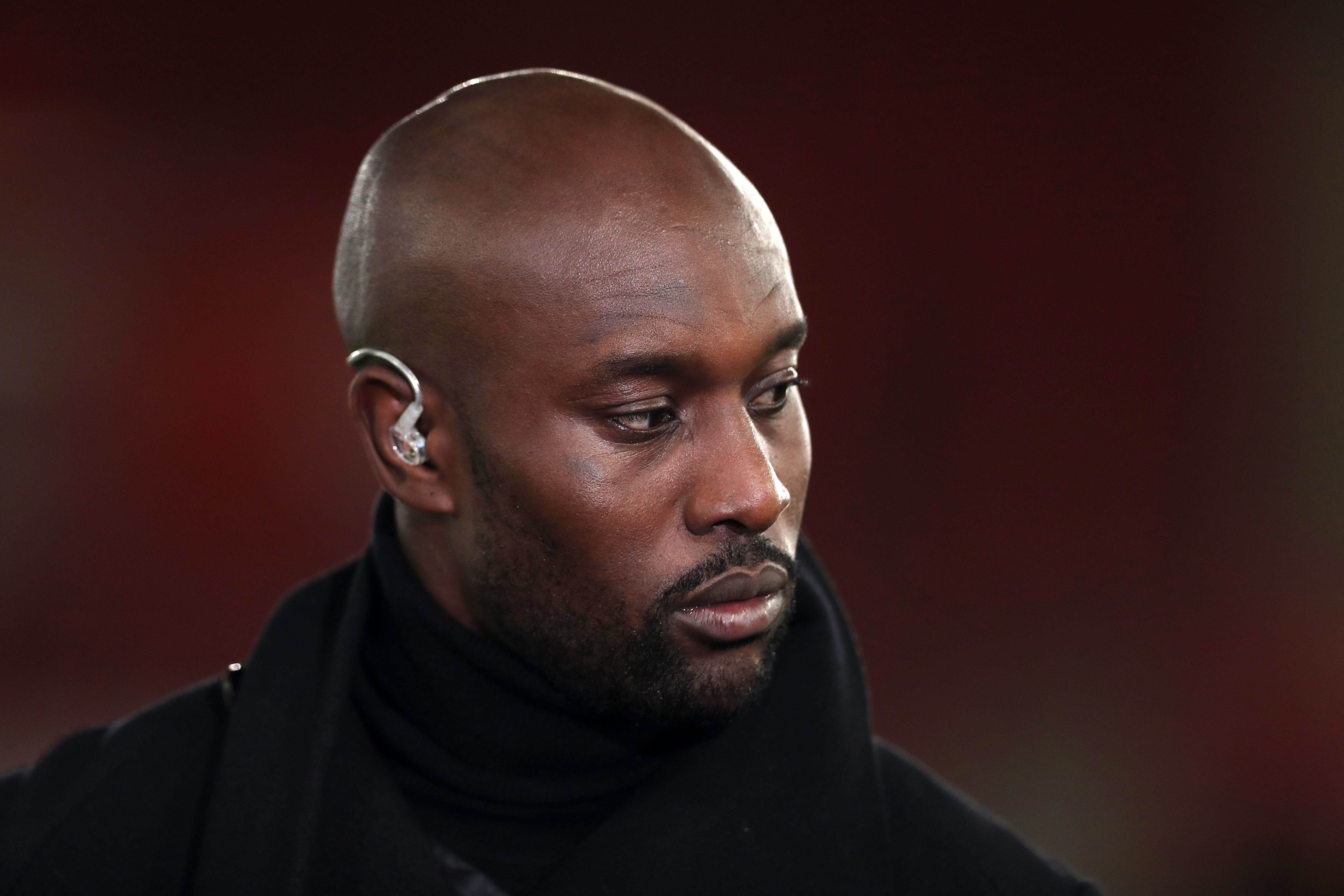 Cole believes Rice can continue to improve at West Ham but revealed everyone at the club is irreplaceableCredit: Getty

Rice, 23, has been linked with big-money moves to both Manchester United and Chelsea after establishing himself as one of England’s best midfielders.

He has turned down offers of a new deal at West Ham but is under contract until 2024, with the club option of another year, meaning they are under no pressure to sell.

And Cole, 38, who played 293 games for the Hammers, sees Rice’s immediate future in East London.

“But right now I just don’t feel it’s the right time for him to be moving on.

“I think he’s at a club where they have expectations to push on and I think as long as he understands the project and he knows his place within the team.

“We can’t lose too many [players]. We’ve just lost Mark Noble and I think we’ve got a few others that we’ve lost now so we have to bolster and we can’t be letting our best players go at the moment.”

Cole though admitted that the club would find it hard to turn down a mega-money offer for their prized asset.

The club values Rice at upwards of £150million.

And when the time comes for him to move on, Moyes and his scouts are well prepared to replace Rice, or anyone else that leaves.

Jarrod Bowen is another at the London Stadium drawing admiring glances after a stellar campaign.

Cole continued: “If it does happen and someone comes in with an offer that we can’t refuse [for Rice] then it’s just the way it is.

“We’ll reshuffle the pack and nobody in that West Ham squad isn’t irreplaceable. You’ll always get a few diamonds in the rough and we have found a load of them.

“David Moyes and his scouting network is working tirelessly around the clock right now as we speak to get the best players in for any kind of role that comes up.

“But I can only see Declan Rice’s future with us, at least for the current season.”

Former Celtic striker Carlton Cole was speaking ahead of the 360 Sports TV Masters Cup, taking place on the 8th July, available to stream on 360 Sports TV.