MANCHESTER UNITED goalkeeper Dean Henderson has rubbished suggestions of Paul Pogba being a bad influence, insisting the midfielder is a ‘top fella’.

The France international’s commitment to the Red Devils has been questioned by many over the years, with several pundits branding the former Juve man as ‘lazy’. 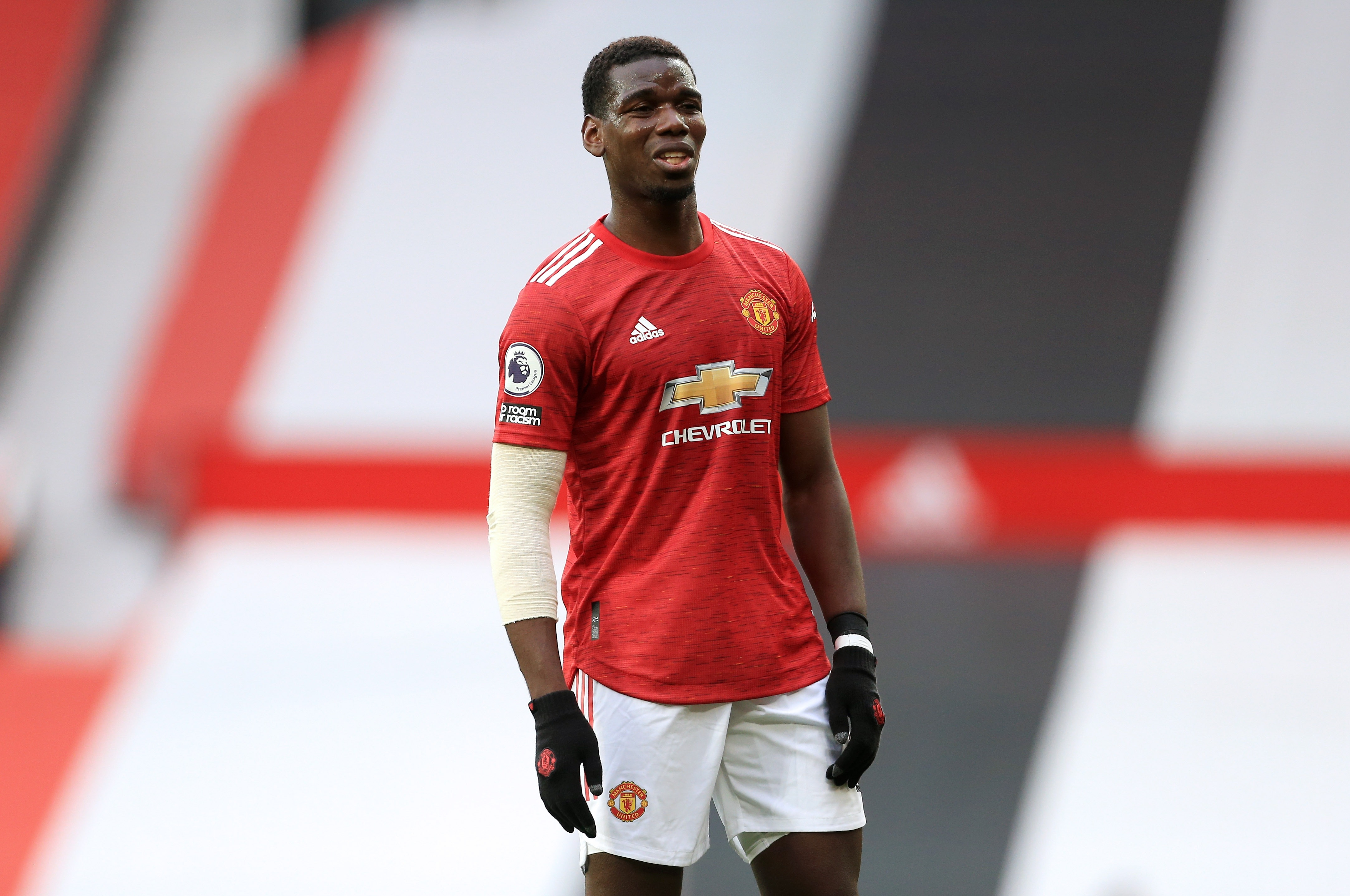 Paul Pogba has been widely criticised by punditsCredit: Getty 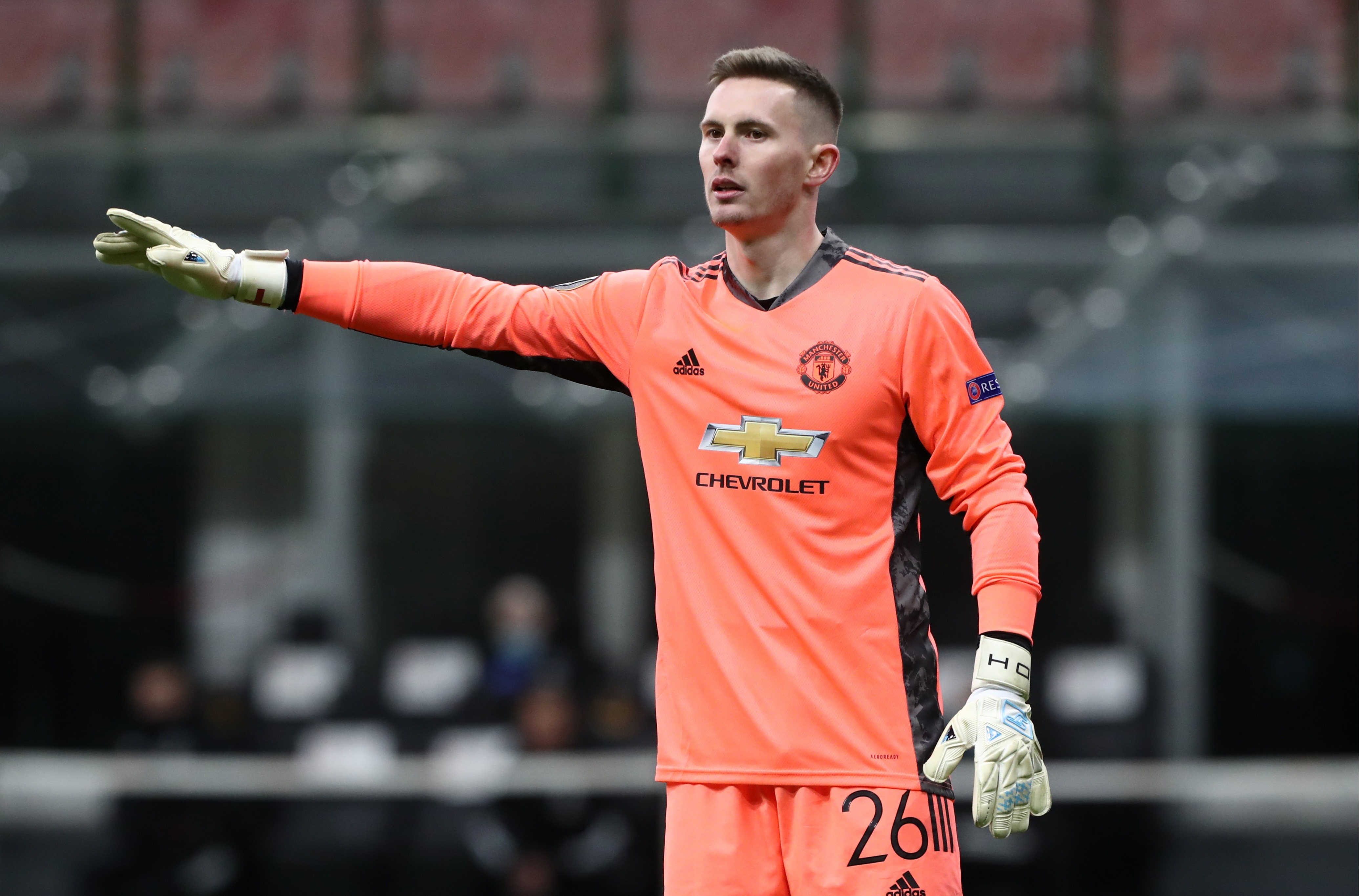 World Cup winner Pogba has also been accused of being a negative influence in the dressing room.

But according to Henderson, both claims couldn’t be any further from the truth.

During an appearance on YouTube channel UMM, he said: “It’s not true what a lot of people say about him, he’s a real, real top fella.

“I’ve got a lot of time for Paul and he’s always willing to help me and stuff like that.

“So shout out to him as well.”

According to Henderson, the divisive Pogba has helped him immensely with penalties.

“He did the slow run-up and it was doing my head in because I couldn’t get it, but I started to slowly read it.

“Then I was picking that cue up, picking this cue up, and when I face penalties now, hopefully it’s set me in good stead.”

Despite Pogba penning a one-year contract extension last October, his future at Old Trafford is currently up in the air.

The midfielder is a long-term target of Spanish champions Real Madrid.

Juventus are also keen on re-signing the 28-year-old, who they sold back to United in the summer of 2016 for a club-record fee of £89million. 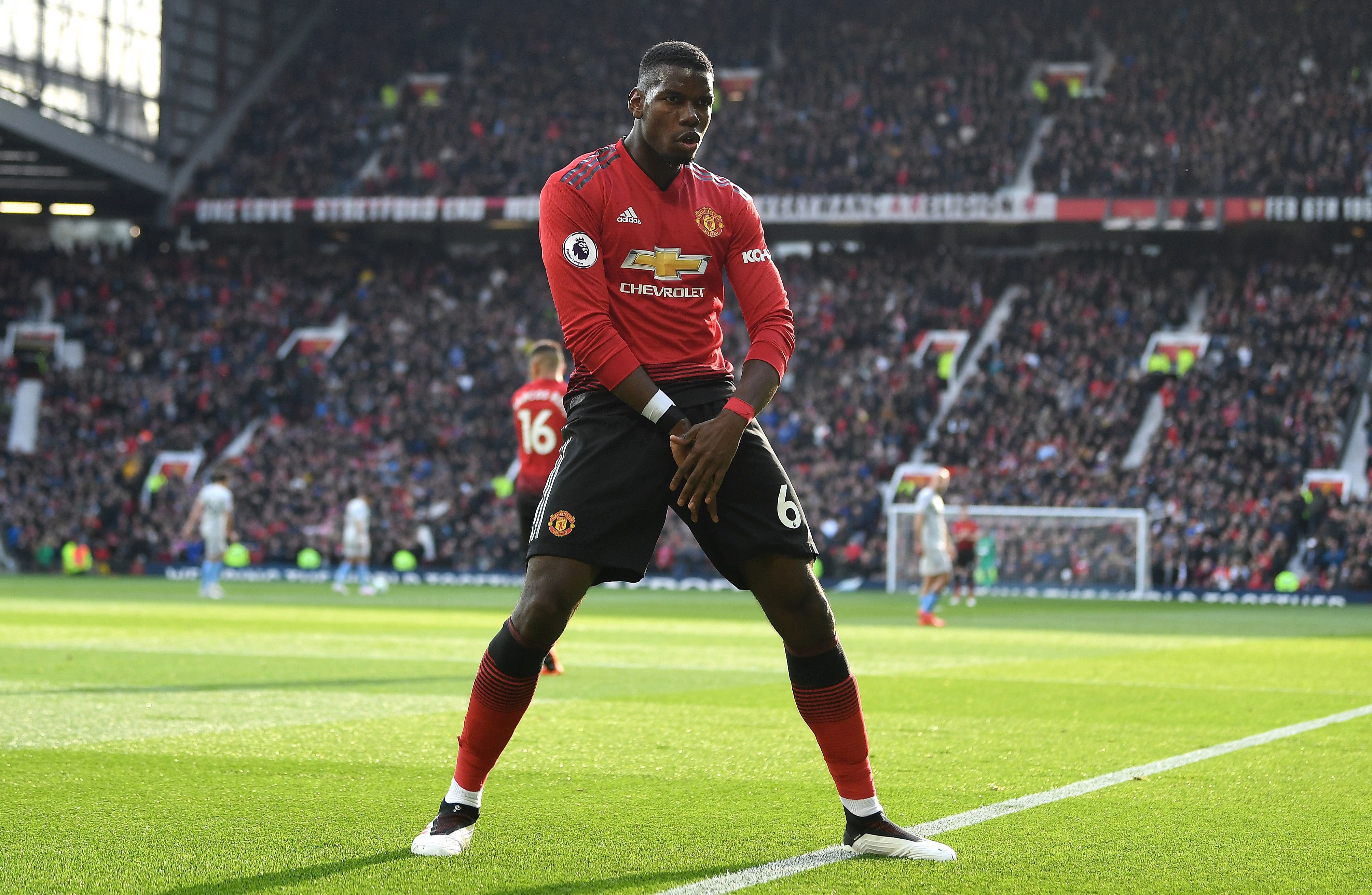 Paul Pogba’s future with Manchester United is up in the airCredit: Getty

He said: “When he’s been at the club Paul has always wanted what is best for Man United, he’s been such an important part of the squad on and off the pitch.

“Paul is a player we want to see at Man United and play well. Just to have him back fit for the last two months, he’s going to be important to us, we know he can be the difference between many, many points or going through in Europe like we did against Milan.

“The focus is now on finishing the season strongly, [but] Paul knows what my thoughts are.”

Pogba and his Manchester United team-mates will be back in action this evening, welcoming Premier League strugglers Brighton to Old Trafford. 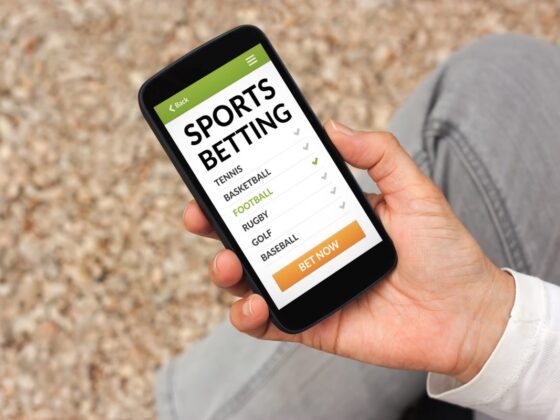 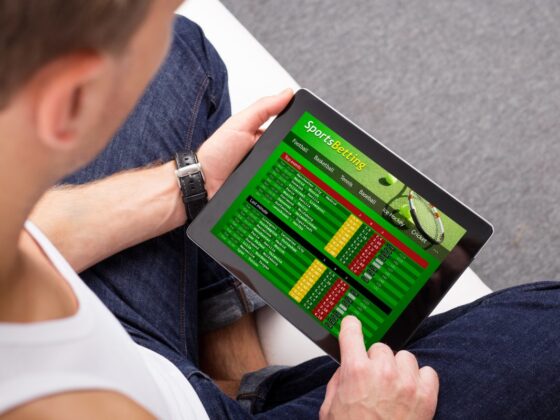