DAVID GINOLA’S daughter Carla has shown off her incredible figure while enjoying some down time in Cannes.

The 27-year-old model was visiting the famous French film festival on Thursday.

Carla showed off her turquoise bikini in the French sunCredit: Splash 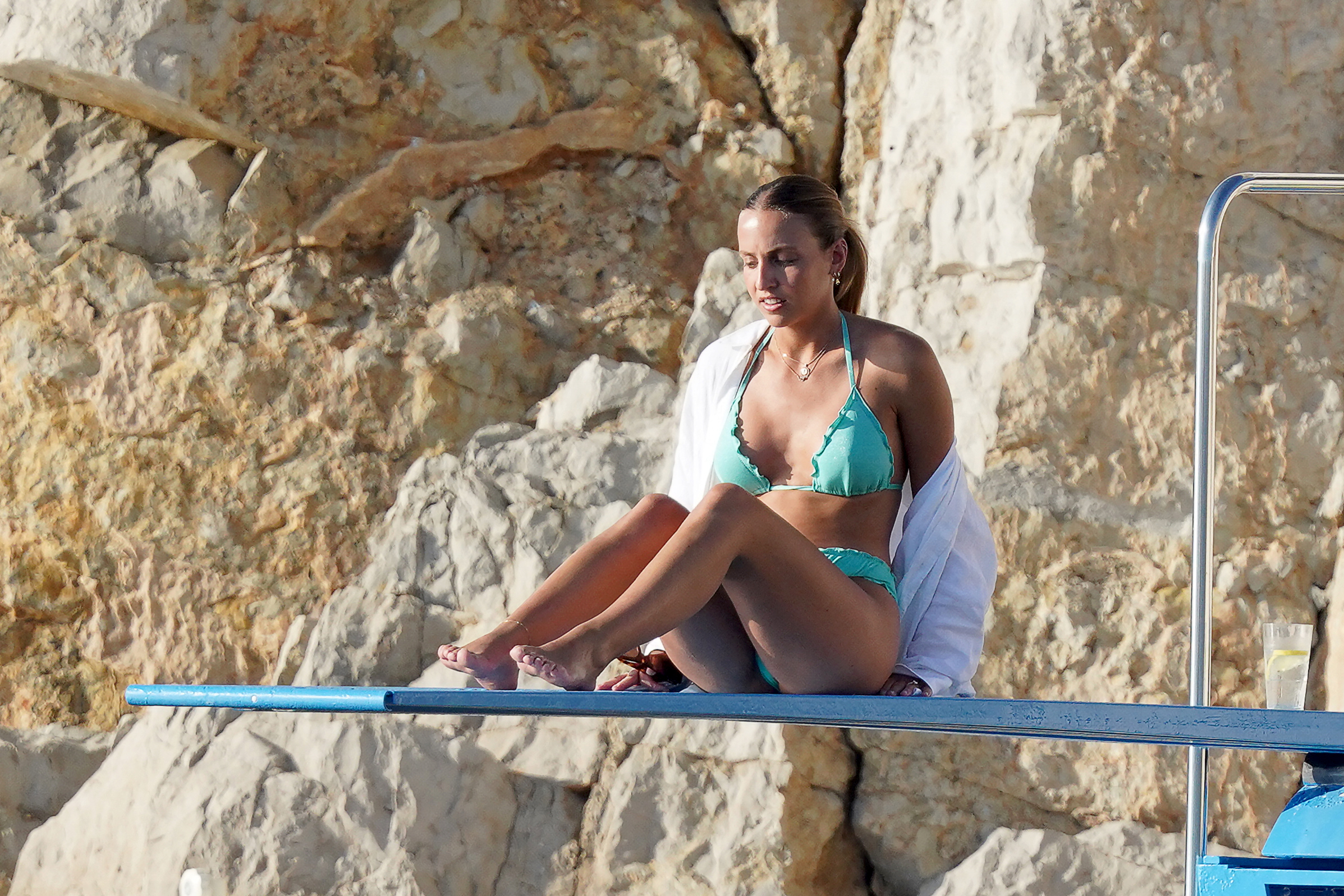 She took the time to sunbathe on a diving boardCredit: Splash 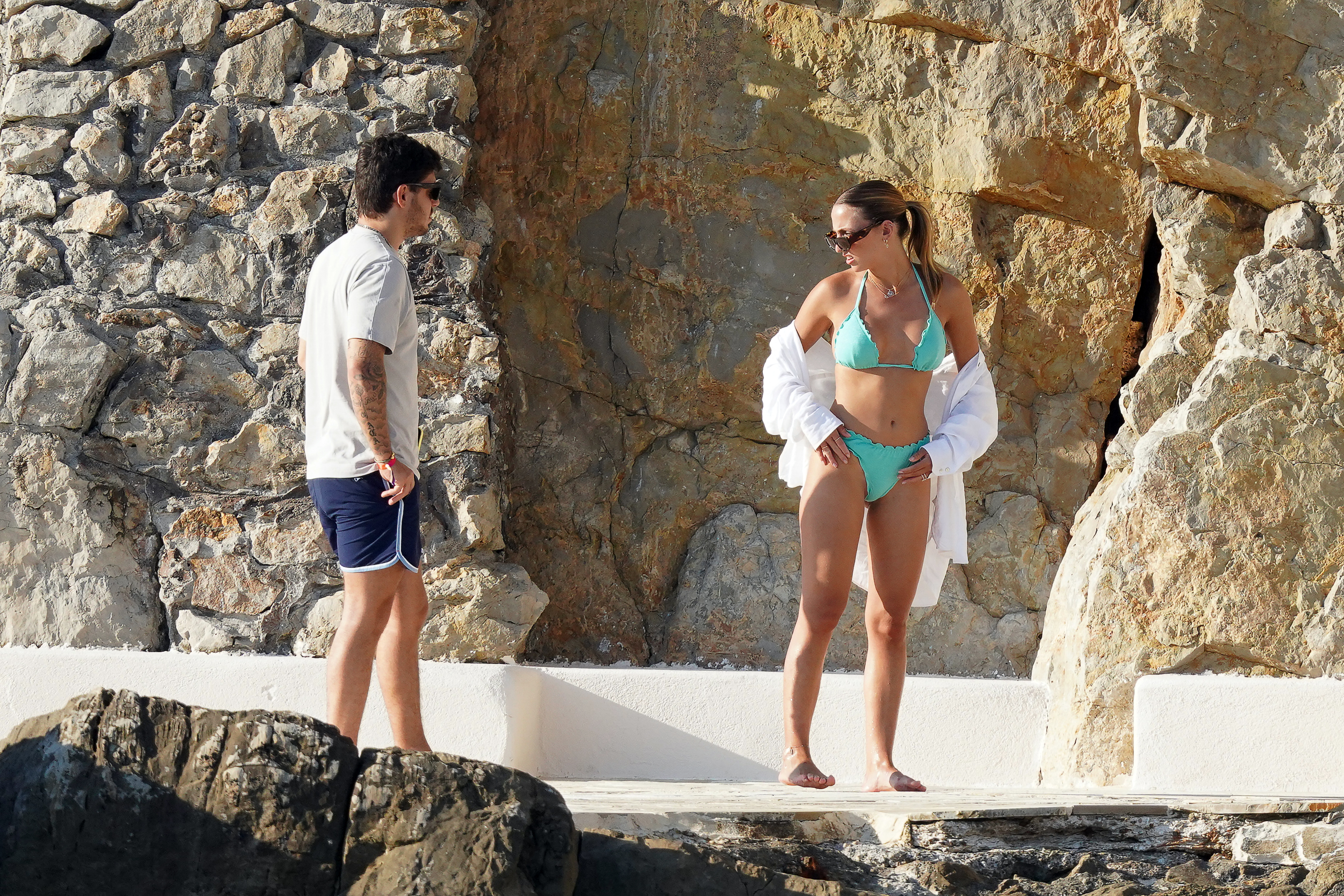 She was accompanied by her partner AdrienCredit: Splash 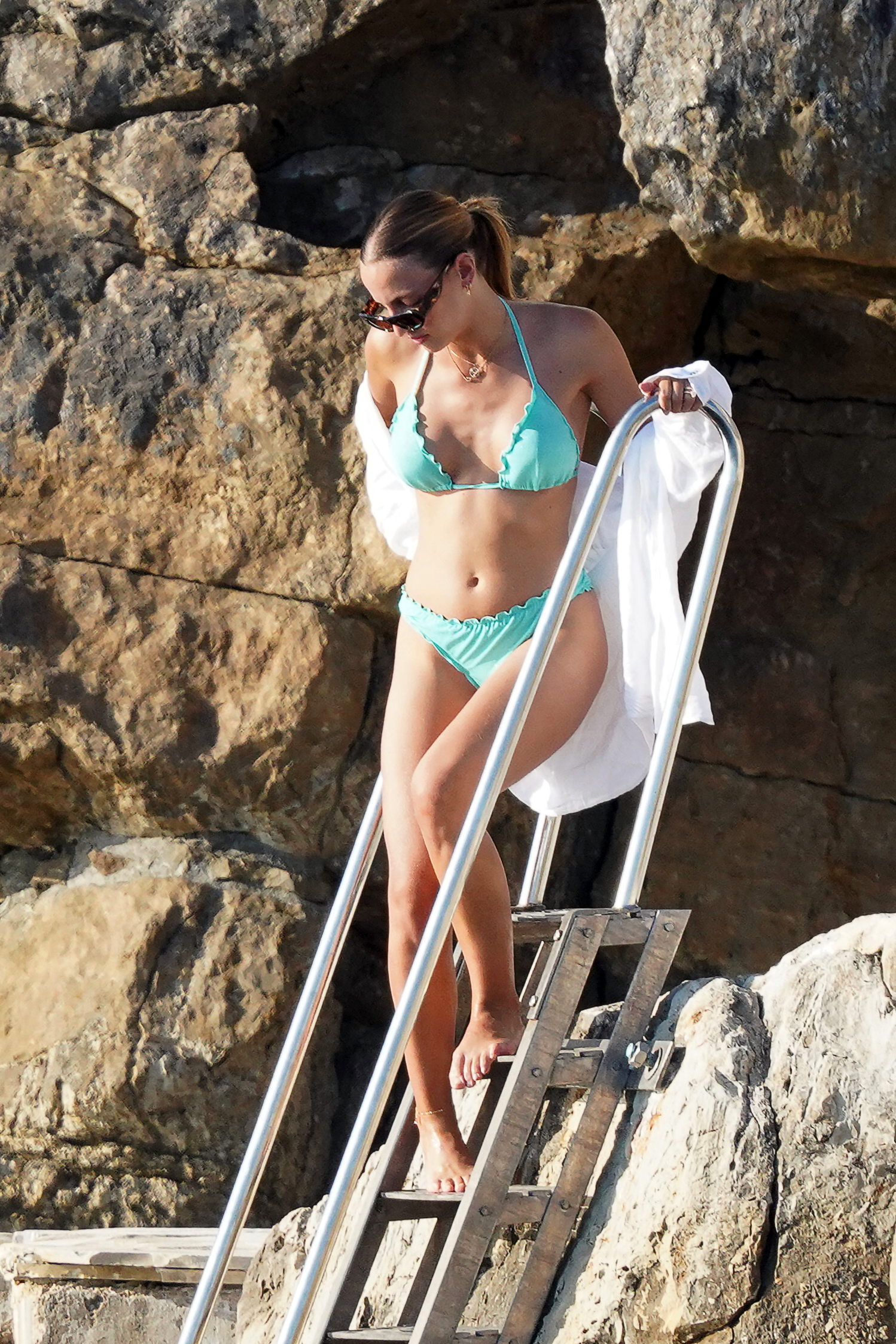 She is in Cannes for the famous film festival which is taking place this weekCredit: Splash 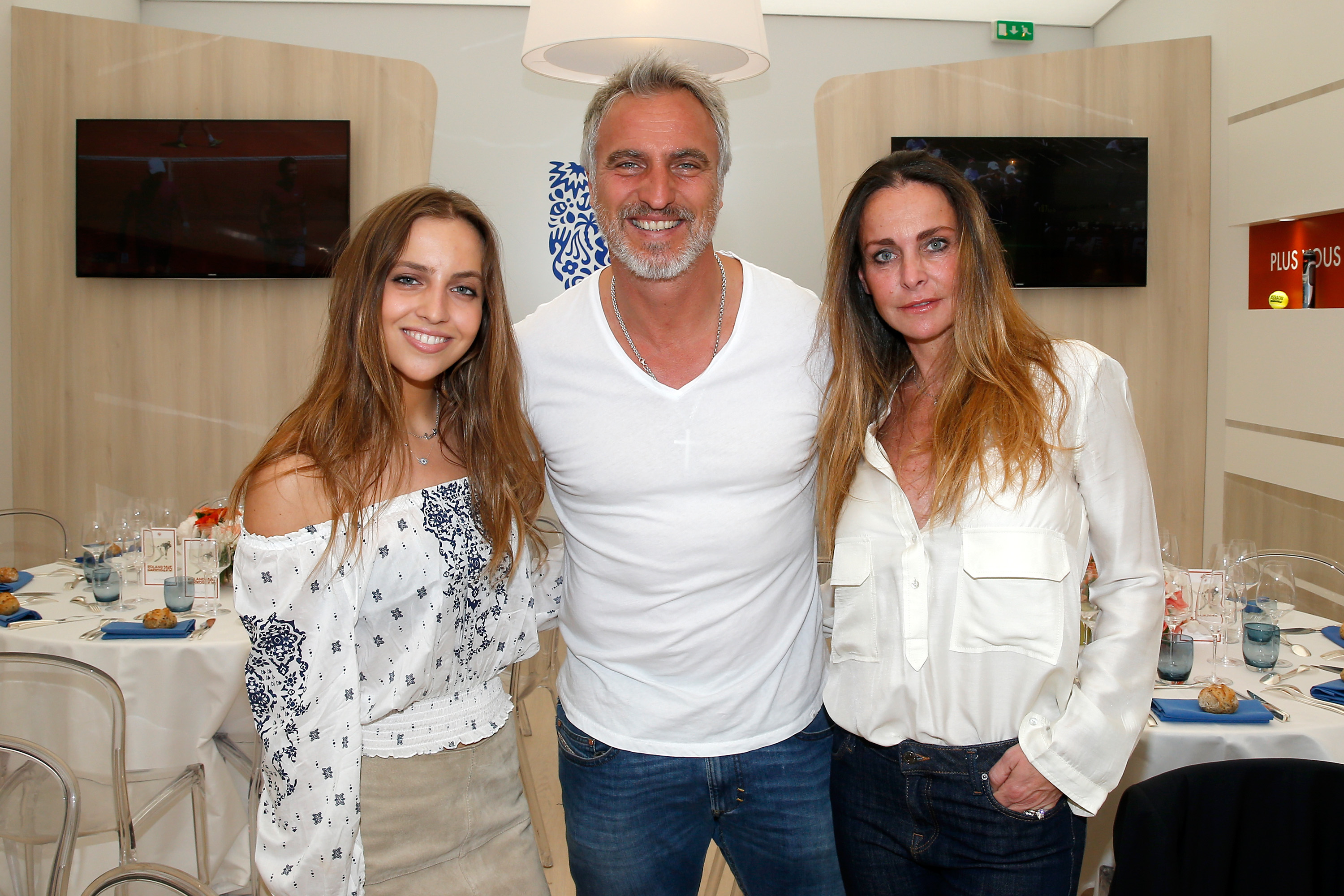 Ginola alongside his daughter Carla and ex-wife CoralineCredit: Getty – Contributor

And she was snapped wearing a turquoise bikini as she sunbathed on a diving board in the glorious heat.

Carla is staying in the five-star Hotel du Cap Eden Roc which can cost up to £4,575 per night.

She was accompanied by her fiancé Adrien Rosenpick, who she has been engaged to since August.

Carla is living a much more lavish lifestyle than her father David was late last year when he appeared on I’m A Celebrity Get Me Out Of Here. 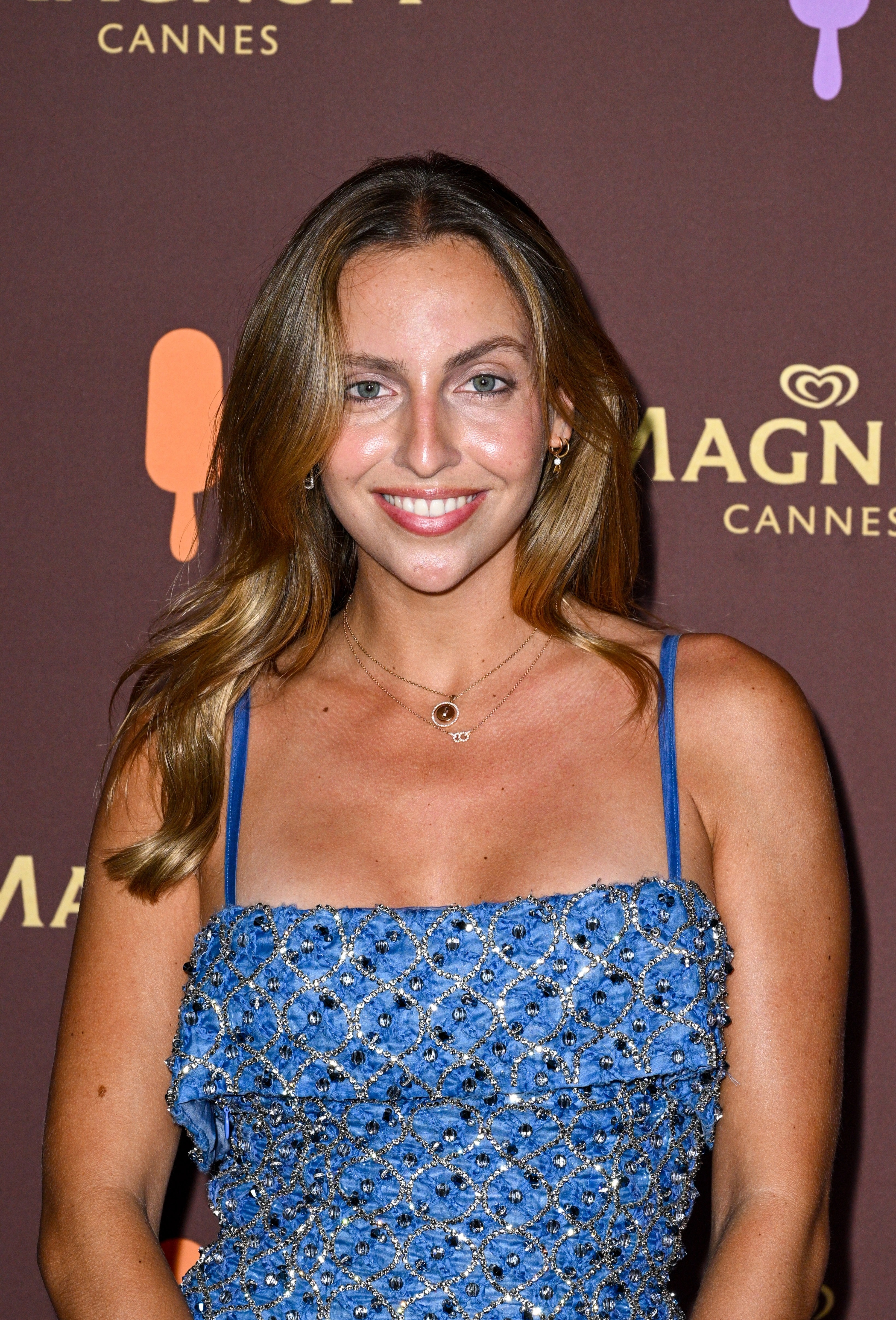 Carla has made a name for herself as a modelCredit: Getty 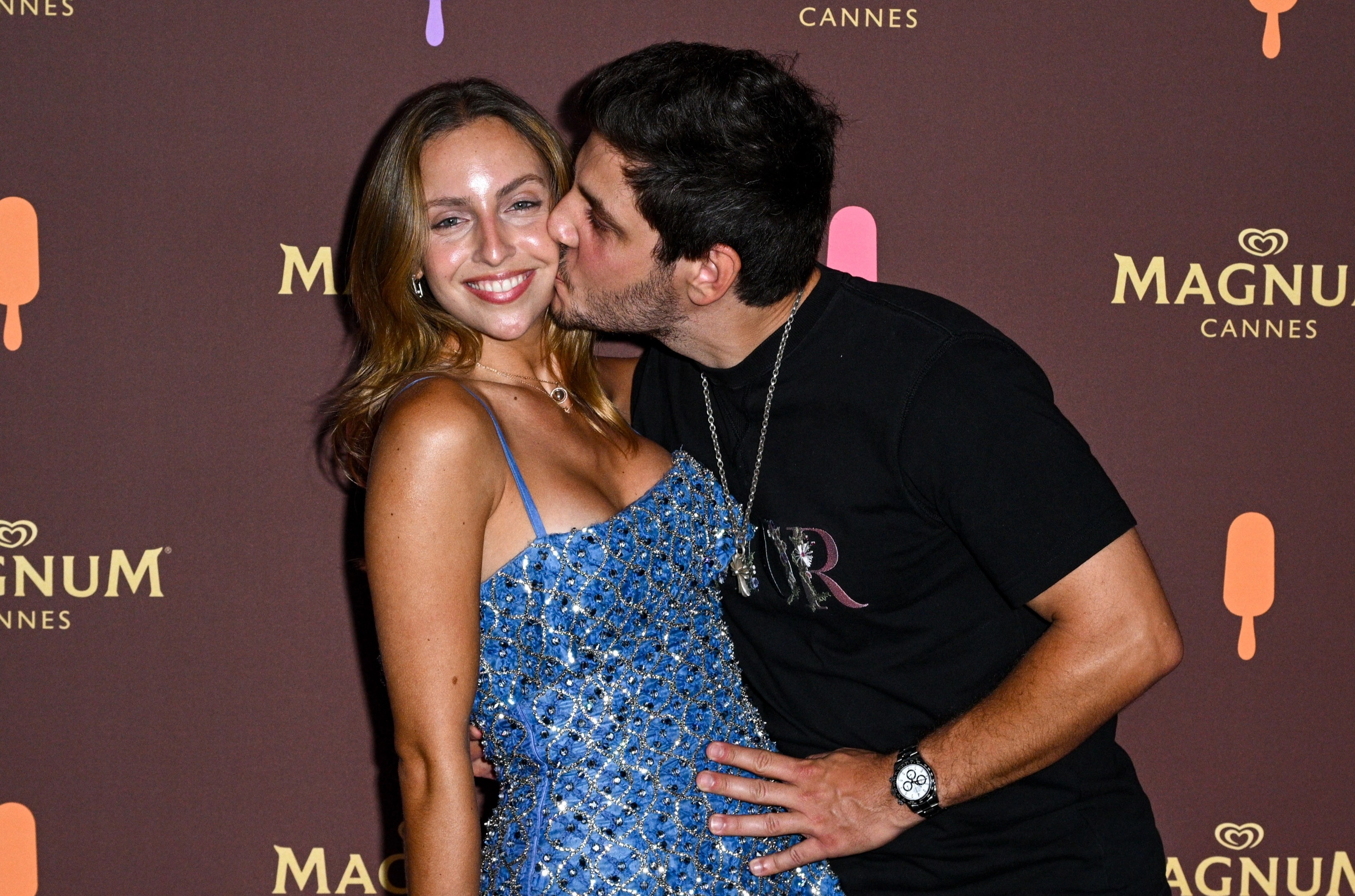 She has been engaged to Adrien for nine monthsCredit: Getty

The former Tottenham and Newcastle winger, who famously modelled himself for L’oreal hair prouducts, was a contestant on the 2021 edition which took place in Wales.

And after coming out of the jungle – where he finished fourth – the Frenchman admitted he struggled before going into the camp due to the Covid protocols.

He told Good Morning Britain: “Without Covid, I would go on it again but the two weeks quarantine before was very very difficult.

“Stuck in a house for two weeks… it didn’t prepare you mentally in a good way to enter the castle.

“But I would do it again because I met some very interesting people.”

He then moved to Spurs where he netted 22 times in 124 games across three years and won PFA Player of the Year.

He also played for a host of other clubs including Paris Saint-Germain, Aston Villa and Everton.