A miserable Premier League season has finally come to an end for United in the same fashion they have got used to throughout this term.

Namely another poor performance combined with a miserable loss.

But who stood out in another poor afternoon for the visitors and who disappointed? 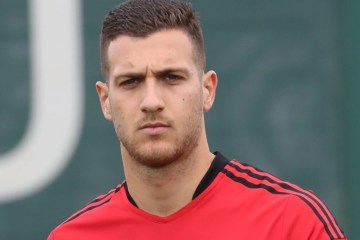 De Gea was by far Manchester United’s best performer on the pitch at Selhurst Park.

Made number of key saves and has no responsibility for Wilfried Zaha’s goal, without him United would have lost by much more.

Really struggled defensively against Crystal Palace’s left flank and carries responsibility for the goal as he was turned inside out by Zaha.

Didn’t contribute anything substantial when moving forward and was booked for a clumsy tackle on Conor Gallagher.

Victor Lindelof didn’t convince at the back during Crystal Palace’s fiery counter-attacks.

Lindelof can also take some blame for Zaha’s winner as he gave him space for the shot.

A miserable campaign comes to an end for United captain Harry Maguire, but he goes out with a much better performance.

Didn’t struggle as much as his centre-back partner Victor Lindelof and didn’t allow too many dangerous shots to pepper his goal. 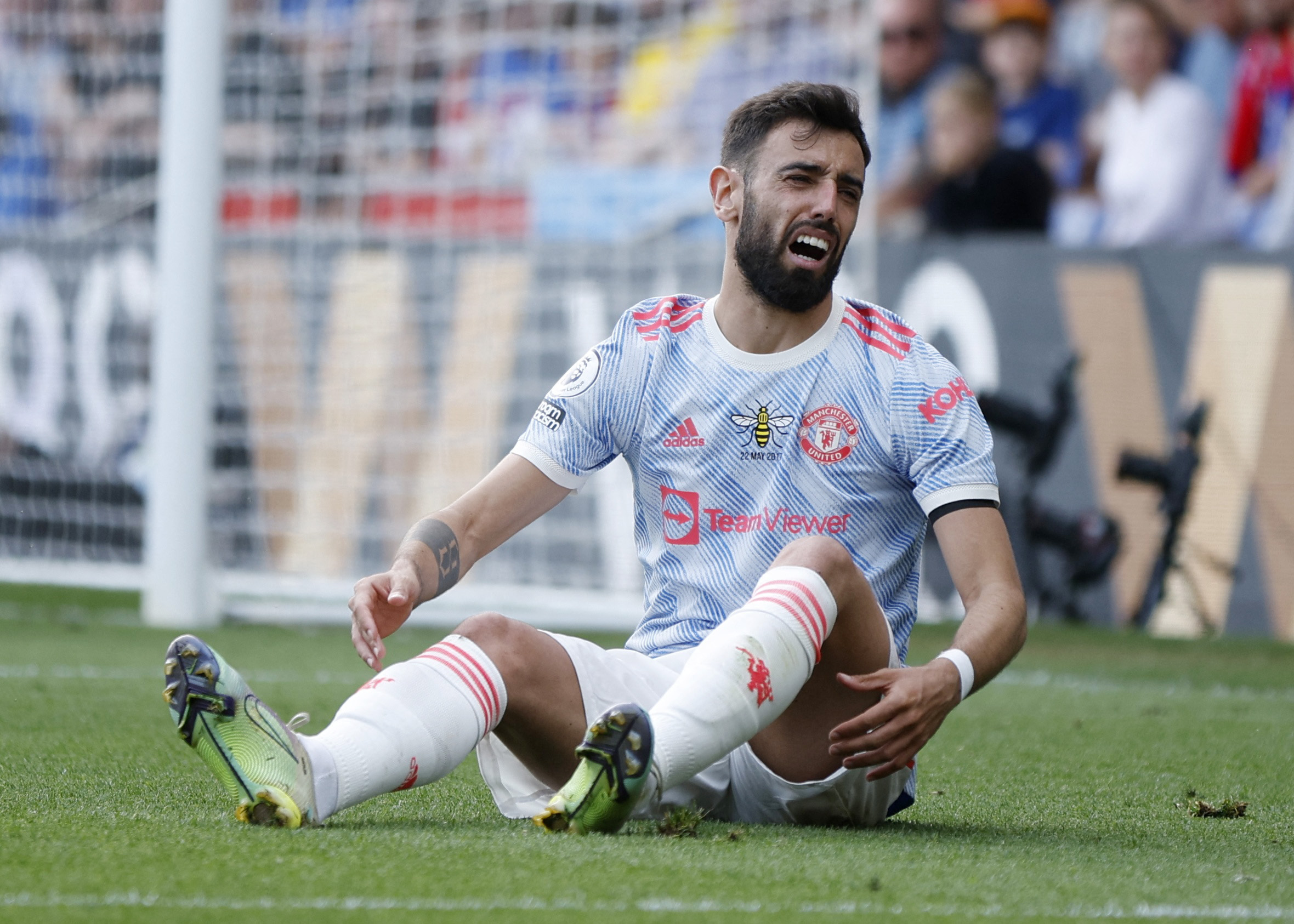 Alex Telles didn’t struggle as much as his counterpart Diogo Dalot on the right as he did put together some explosive runs down the left.

But didn’t add much substance during a difficult afternoon for himself and his team.

A poor display by United’s midfield general as he couldn’t close spaces for Palace and get the ball to the forwards.

Some critical mistakes by McTominay, who was dispossessed at times and gave the ball away.

Had some heavy touches and was dispossessed at times, especially in the first half.

Didn’t see much from Anthony Elanga as United’s attack was toothless throughout the encounter.

One good moment in the first half when he almost set Bruno Fernandes up in front of open goal but his ball was too strong. 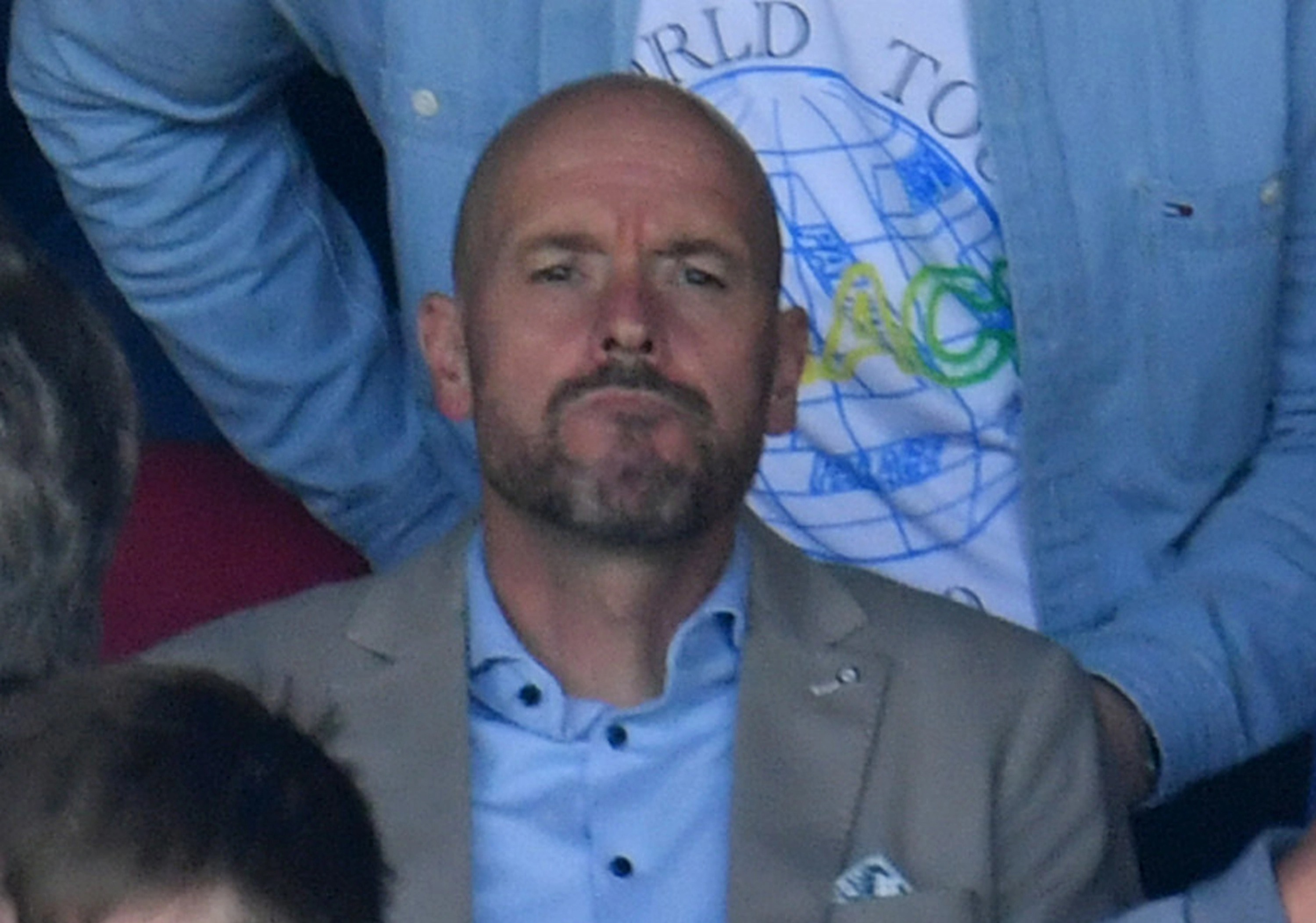 A poor afternoon for him and his team, wasn’t his usual influential self.

A lively performance from the youngster who took advantage of the opportunity to compete in front of his soon-to-be new manager Erik ten Hag.

Mejbri put together some exciting runs down the wing and caused problems for Palace’s defence as he even forced a difficult save out of Vicente Guaita – was taken off after a booking.

Didn’t offer any attacking threat throughout the match and gave Palace a rather easy afternoon.

A lively performance in his farewell match as a United player.

But his shots were wide and he couldn’t add the necessary substance to get a result.

A well-deserved opportunity for Shola Shoretire but he couldn’t make a difference on the pitch.

Would be interesting to know if Ten Hag is willing to give him chances next season.