MANCHESTER UNITED goalkeeper David De Gea has sensationally claimed that the club is CURSED as they approach five years without a trophy.

The Red Devils‘ haven’t claimed silverware since the 2016-17 season where they won both the League Cup and Europa League under Jose Mourinho.

Ralf Rangnick‘s side were expected to challenge for the Premier League this term following the summer signings of Cristiano Ronaldo, Raphael Varane and Jadon Sancho.

But they languish in sixth spot and are in real danger of missing out on Champions League qualification for next term.

They were dumped out of the Carabao Cup by West Ham in the third round, while Middlesbrough knocked United of the FA Cup in the fourth round.

And if United don’t win the European Cup this campaign, it will be their longest trophy drought since 1974.

Their failures have left De Gea stunned, as he stated that United ‘don’t function’ as a team.

He told Spanish news outlet El Pais: “I think someone has put a curse on us or something.

“The truth is I don’t know what’s going on, I really don’t.

“People always ask me and we talk about it as team-mates and we just say ‘we don’t know what’s happening.

“We should have competed for more trophies, bigger titles, but I just don’t know why this team doesn’t function.”

De Gea has arguably been United’s top performer this season, with the ex-Atletico Madrid ace making a Premier League-high 84 saves – 13 more than his closest rival.

But despite the impressive stat, De Gea has insisted that it is not a good thing as United are too easy to play through.

Only Southampton have conceded more goals than United from the top ten clubs in the top-flight this term. 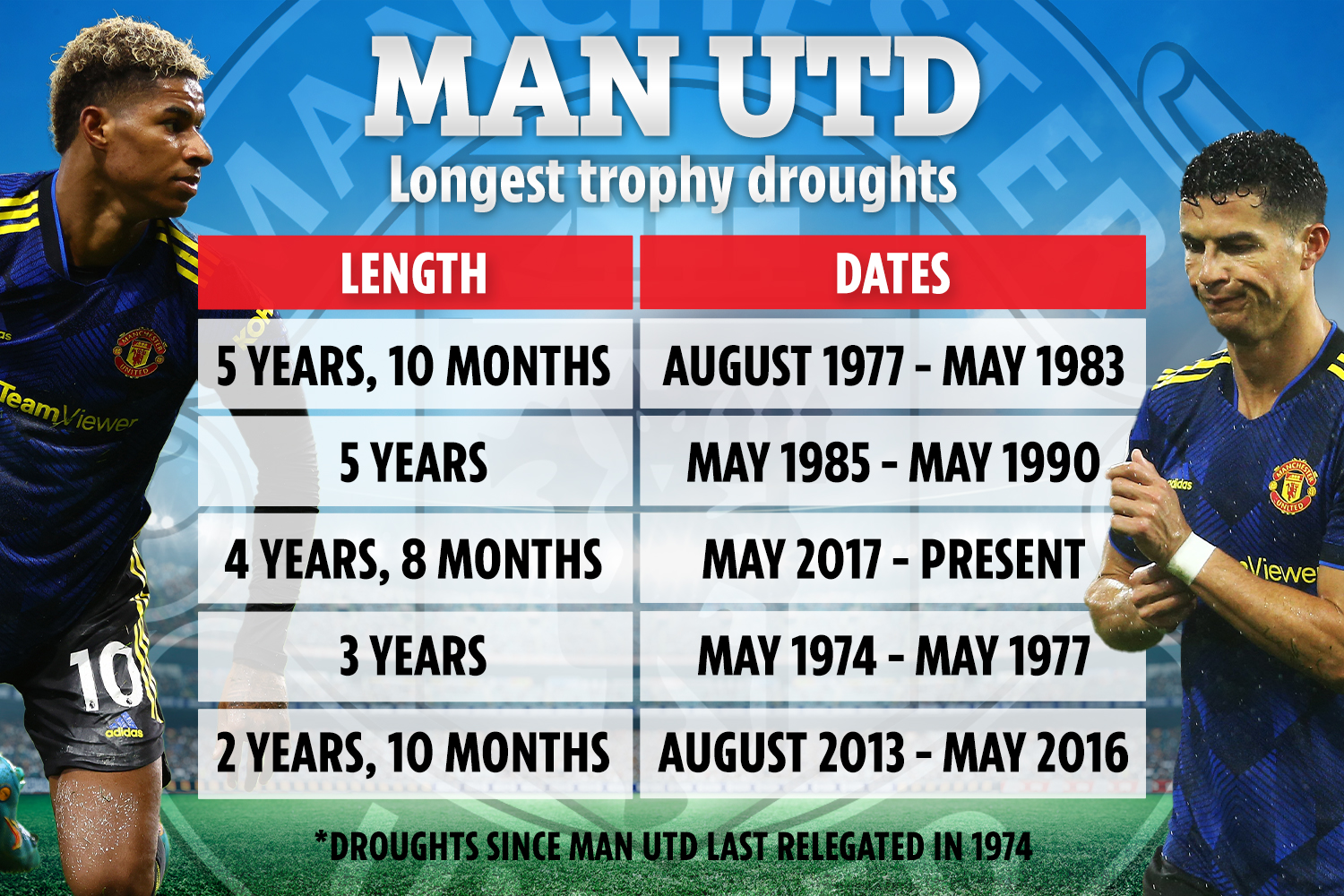 “Teams create a lot of chances against us. But that’s what I’m here for: trying to stop goals, help the team however I can and this year things are going well in that regard.

“Rangnick wants us to be intense, to always press and be on the front foot.”