MANCHESTER UNITED legend David Beckham urged Cristiano Ronaldo to stay after a disastrous season, which he’s thankful is over.

Beckham, who was attending the Miami Grand Prix, admitted it has been a “tough” campaign for United and is sure fans are pleased that it’s coming to an end. 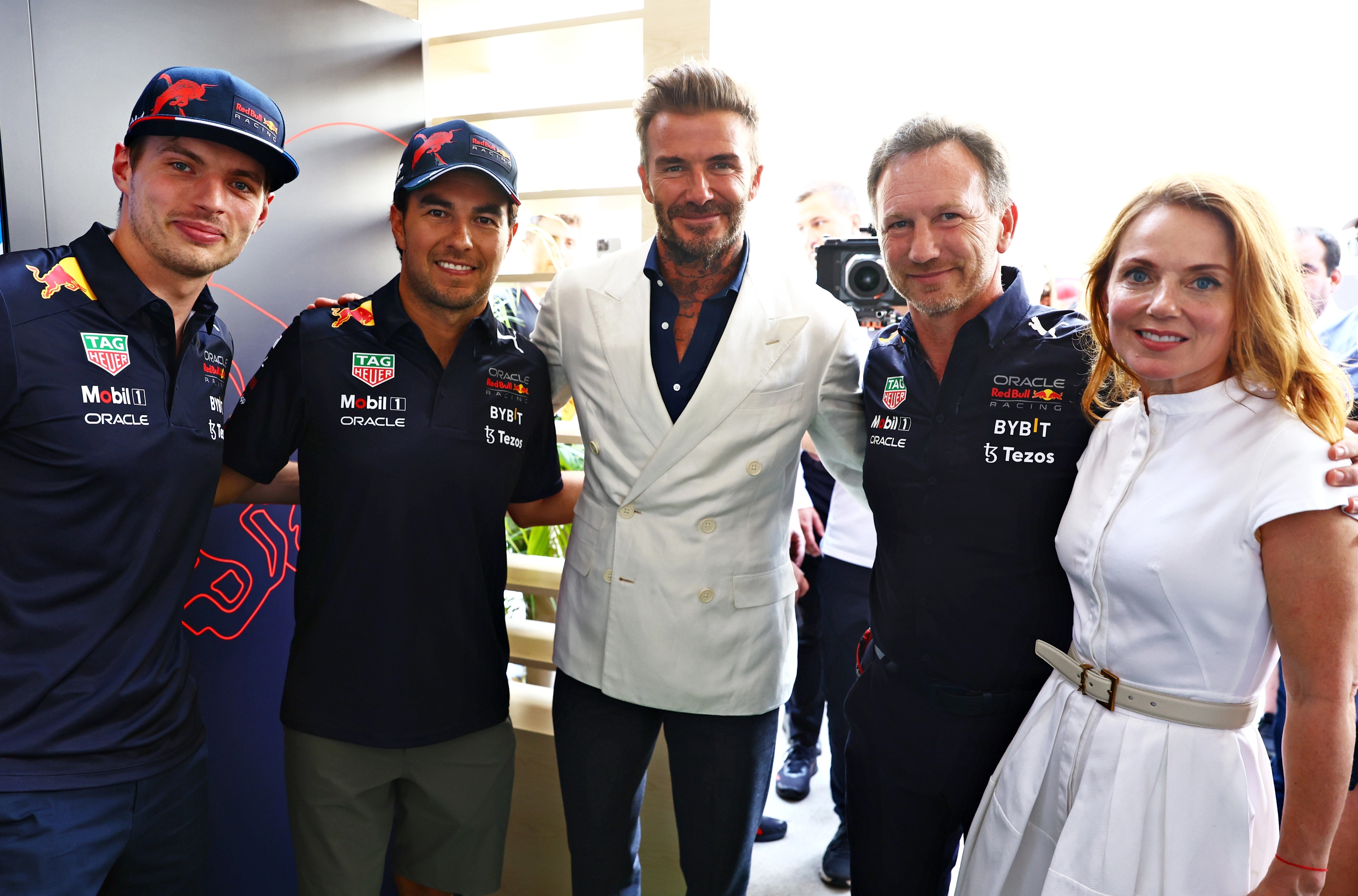 The Inter Miami owner also praised the supporters for not giving up on the Red Devils, despite a raft of poor performances, by filling Old Trafford every week.

The former England captain expects changes to be made under incoming manager Erik ten Hag but hopes fellow club legend Ronaldo will stay on for next season.

The five-time Ballon d’Or winner has another year left on his Old Trafford deal but his future is now uncertain, even though he has been United’s shining light during a disastrous campaign.

Beckham told Sky Sports: “There’s changes to be made and changes that are happening and we’ve seen that. 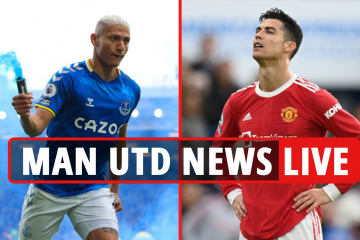 “It’s a tough end to the season but it is the end of the season. I’m sure a lot of the fans are thankful of that because it’s been a tough one.

“It’s been full of ups and downs, the players have done what they can do best and so has the manager as well.

“Obviously Cristiano is one of the best players over the last 15 years with Lio [Lionel Messi]. To see him stay on, hopefully staying on at United, is important for the fans.

“I think it’s important to him, we all know how much Man Utd means to him and he’s still doing what he does best – scoring goals and creating.

“That’s what Cristiano does and even at his age, to be doing what he’s doing, is really incredible so hopefully it continues and hopefully he stays for another year or two.”