BENFICA striker Darwin Nunez has left his agent ahead of a potential summer move and will reportedly sign with a new representative close to Jorge Mendes.

The forward has 28 goals this season and is attracting interest from a host of top clubs, including Manchester United and Arsenal.

But a move worth around £45million failed to materialise.

Ahead of this summer and a potential move away from Benfica, Nunez has confirmed he as left agent Edgardo Lasalvia.

The 22-year-old said on Twitter: “I want to clarify that I will not renew my contract with my representative Edgardo Lasalvia. 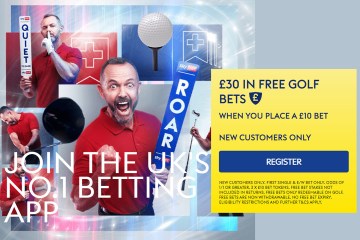 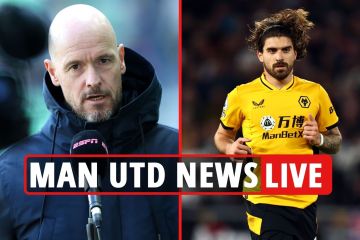 “I also want to clarify that neither my family nor I have received any threats and we are fine.”

And according to Fabrizio Romano, Nunez will reportedly sign with a new representative close to super agent Jorge Mendes.

The news comes as a boost to circling clubs Man Utd and Arsenal, who are both looking to bolster their frontlines.

It is thought that the striker will now cost upwards of £60m.

United could lose as many as three forwards this summer, especially if they fail to secure Champions League football.

Cristiano Ronaldo, who is represented by Mendes, could leave if United don’t secure a top-four finish.

Forwards Anthony Martial and Marcus Rashford could also look for a move away in search of regular game time.

And experienced forward Edinson Cavani is out of contract this summer.

As for Arsenal, they need to replace Pierre-Emerick Aubameyang, who left for Barcelona for FREE in the January transfer window.

Temporary captain Alexandre Lacazette could also leave the North London club this summer with his contract running out.

And academy graduate Eddie Nketiah could also leave for FREE. 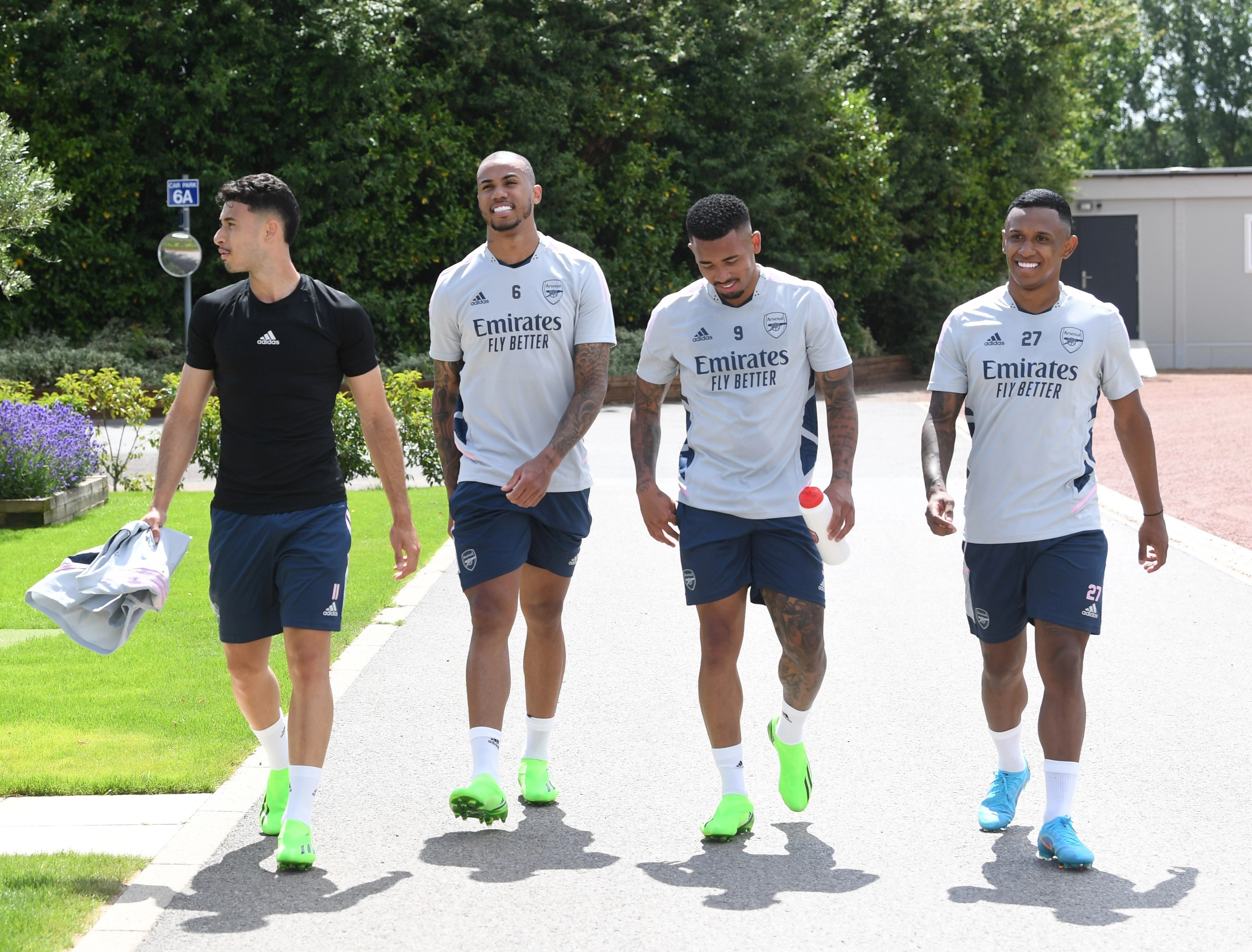 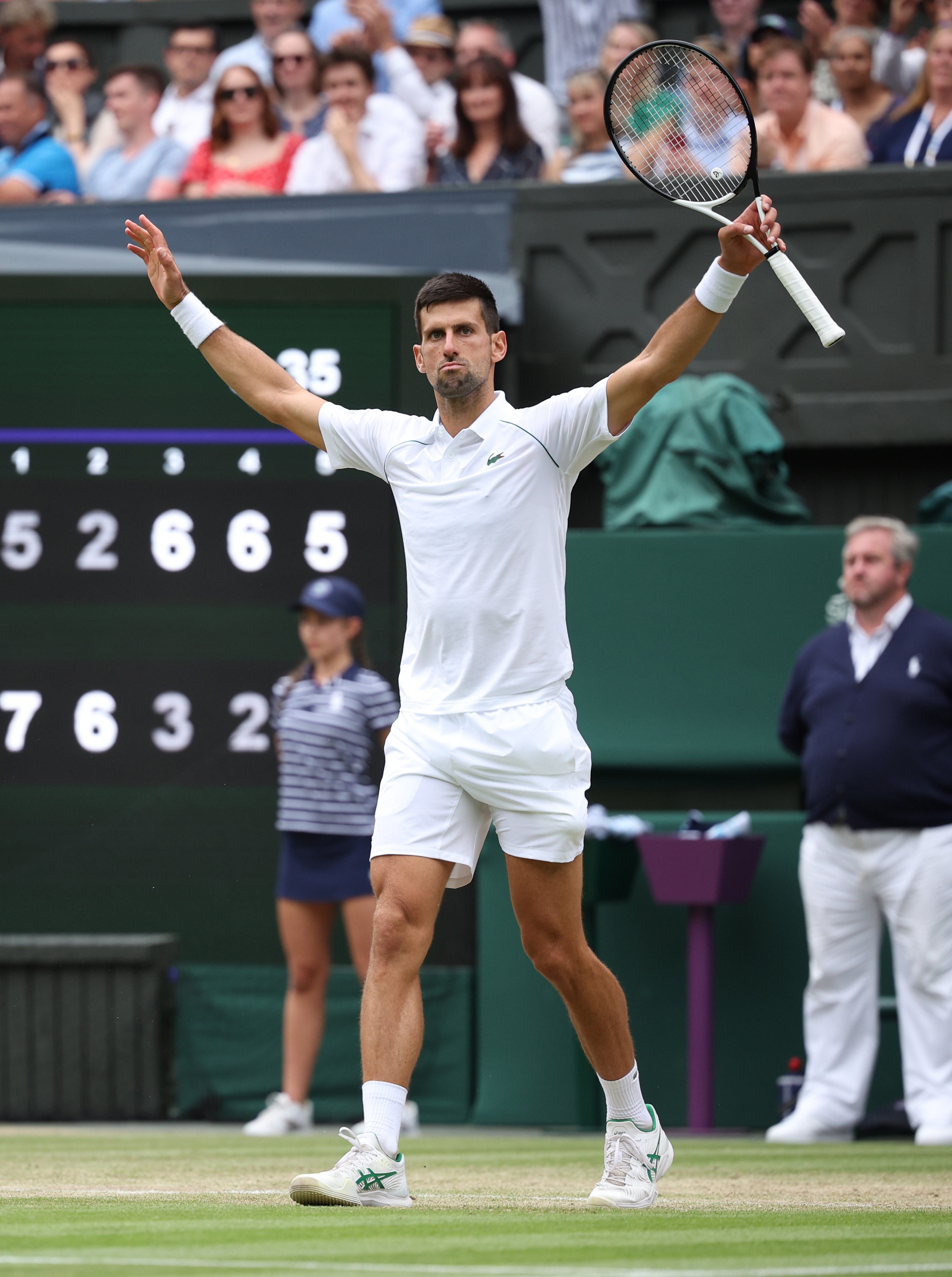