MANCHESTER UNITED do miss Paul Pogba — it is as simple as that.

Since coming off injured in their 3-3 draw with Everton, United have only scored more than one goal in a Prem game against Newcastle. 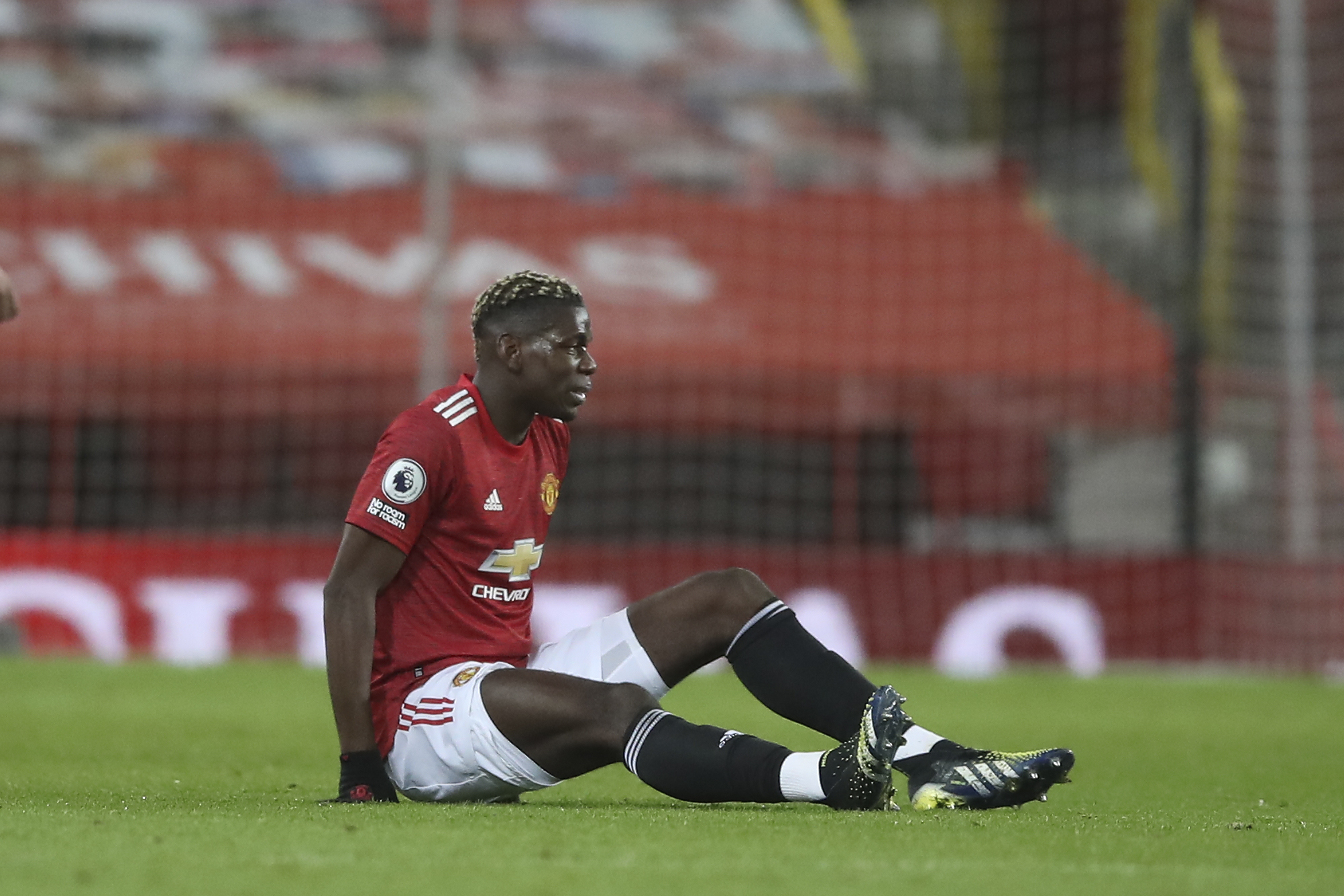 Paul Pogba has been absent for Manchester United’s dip in formCredit: AP:Associated Press 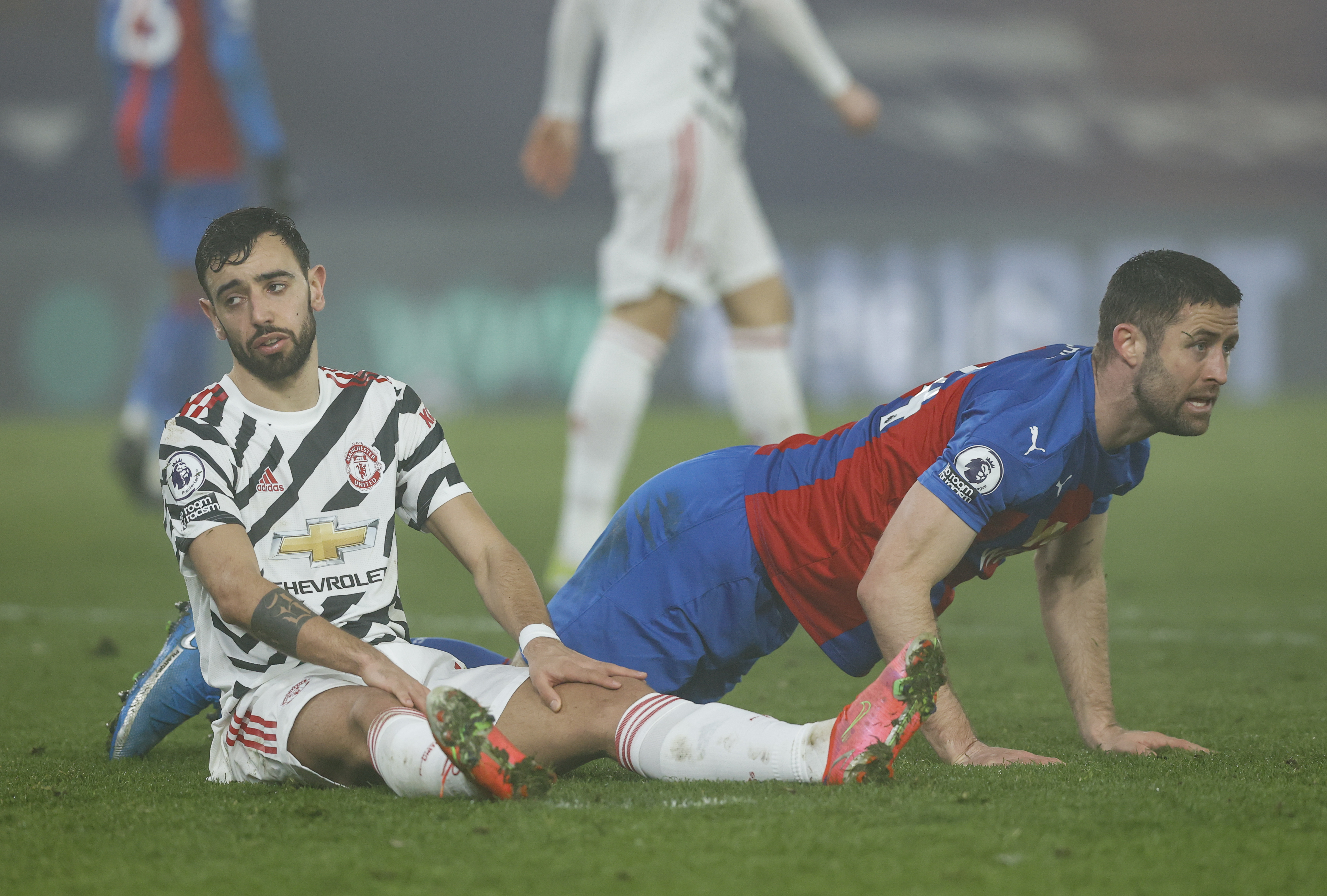 Bruno Fernandes was crowded out in the draw at Crystal Palace in the weekCredit: Guardian News & Media

And it is no coincidence. They are missing his range of passing and his ability to drive at players.

The question was, ‘Can Pogba and Bruno Fernandes play together?’.

But now it is clear that, without Pogba, a certain amount of Fernandes’ freedom is taken away.

When they are both on the field they make space for each other, depending on who the opposition decide to mark.

But in the Frenchman’s absence teams found that if you stop Fernandes, you now stop United.

Against Chelsea, N’Golo Kante went man for man and at Crystal Palace it was James McCarthy and Luka Milivojevic.

And being the player he is, frustration leads Bruno to go deeper and deeper in search of the ball.

Other players need to stretch the game to help create space for him.

With Marcus Rashford, Anthony Martial, Mason Greenwood and Edinson Cavani all looking to penetrate central areas, it does not happen.

The movement between the front four is amazing and can really hurt the opposition.

But without full-backs going forward at the same time, this side becomes narrow and particularly easy to defend against.

Luke Shaw is back to his best — but Aaron Wan-Bissaka must refine his attacking play.

Yet Pep Guardiola has evolved this City team and I don’t see many weaknesses.

But if United are to get anything, they need to be brave and press high.

As West Ham showed, City can be caught in transition — as long as the first pass after winning the ball goes forward.