DANNY DRINKWATER is still hoping for one last chance at Chelsea while he rebuilds his career out on loan.

On loan at Turkish club Kasimpasa, the 31-year-old says he is still searching for the love of the game that he felt so strongly when winning the Premier League title with Leicester. 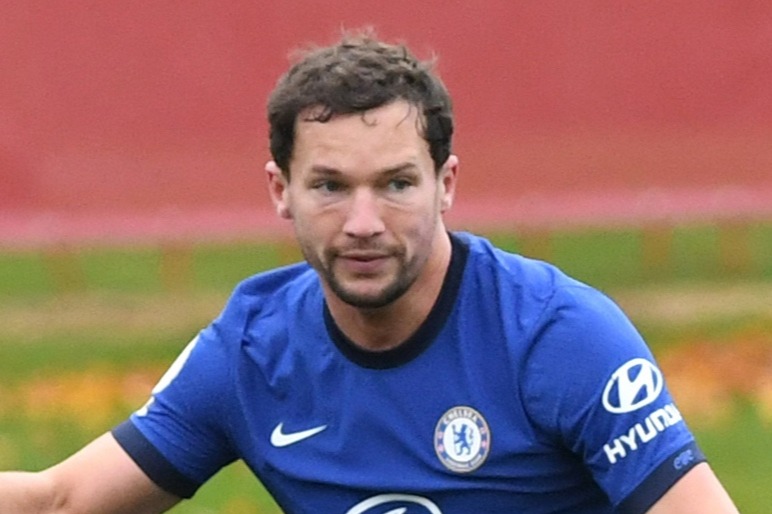 Danny Drinkwater is hoping to revive his career in TurkeyCredit: Getty

The midfielder joined Chelsea a year after that fairytale achievement but the £35million switch has not gone to plan.

And Drinkwater has described his time at Stamford Bridge as ‘frustrating’.

He told Sada Elbalad‘s Elmatch Program: “It was a big price tag at the time but I felt it was exciting.

“It was a new change, I felt I could play and show my worth. I just think it was a lack of chances.

“My time at Chelsea has been nothing but frustrating.

“It is a weird position that I am in. It is definitely different but I don’t think I am the first, nor will I be the last. This is part of football.”

Drinkwater only made 23 appearances for Chelsea, almost all of which came under Antonio Conte in an injury-hit debut season.

While he enjoyed a ‘great relationship’ with Maurizio Sarri, the signing of Jorginho meant he was told to find a new club on deadline day.

There were days where I got frustrated at the whole situation, things started to happen off the pitch that shouldn’t have.

The player recalled: “[Sarri] gave me one hour of the window.

“He said, ‘I think you’re gonna get frustrated’, he explained and was honest, which was great.

“But I had one hour to find a club because I wasn’t willing to go abroad. I’d just had a son, I wanted to be close to my son.

“And I didn’t want to be part of the loan structure, it was a lot of mixed feelings. So I decided to stay, I was baffled.

“There were days where I got frustrated at the whole situation, things started to happen off the pitch that shouldn’t have.”

Quiet loan spells at Burnley and Aston Villa were followed by a switch to Kasimpasa, where Drinkwater has made seven appearances.

A return to Thomas Tuchel’s Chelsea in the summer is not out the question for Drinkwater, who still has a year left on his contract, but he accepts that it is a ‘long’ way off.

Asked if he can get back in the Blues team, he noted: “I would like to think so.

“I don’t know if it is a good idea to go back to Chelsea and start declaring these things. I have got a long way to go.

“I have to try and start enjoying my football again because in this moment it has disappeared.

“I keep working hard, I keep grafting and I am doing the right things at the right times and I need to stay injury free and see where it takes me.

“It is a short career so I need to keep doing the right things and hope things turn around.”