DANIEL CRAIG reckons Jurgen Klopp would be a great successor as James Bond.

But Liverpool boss Klopp fears movie fans would be shaken and deterred if they saw him in just swim shorts 007-style.

Daniel Craig has a classic honed 007 physique but Jurgen Klopp thinks he would make waves for the wrong reasons if he replicated such scenesCredit: Rex Features 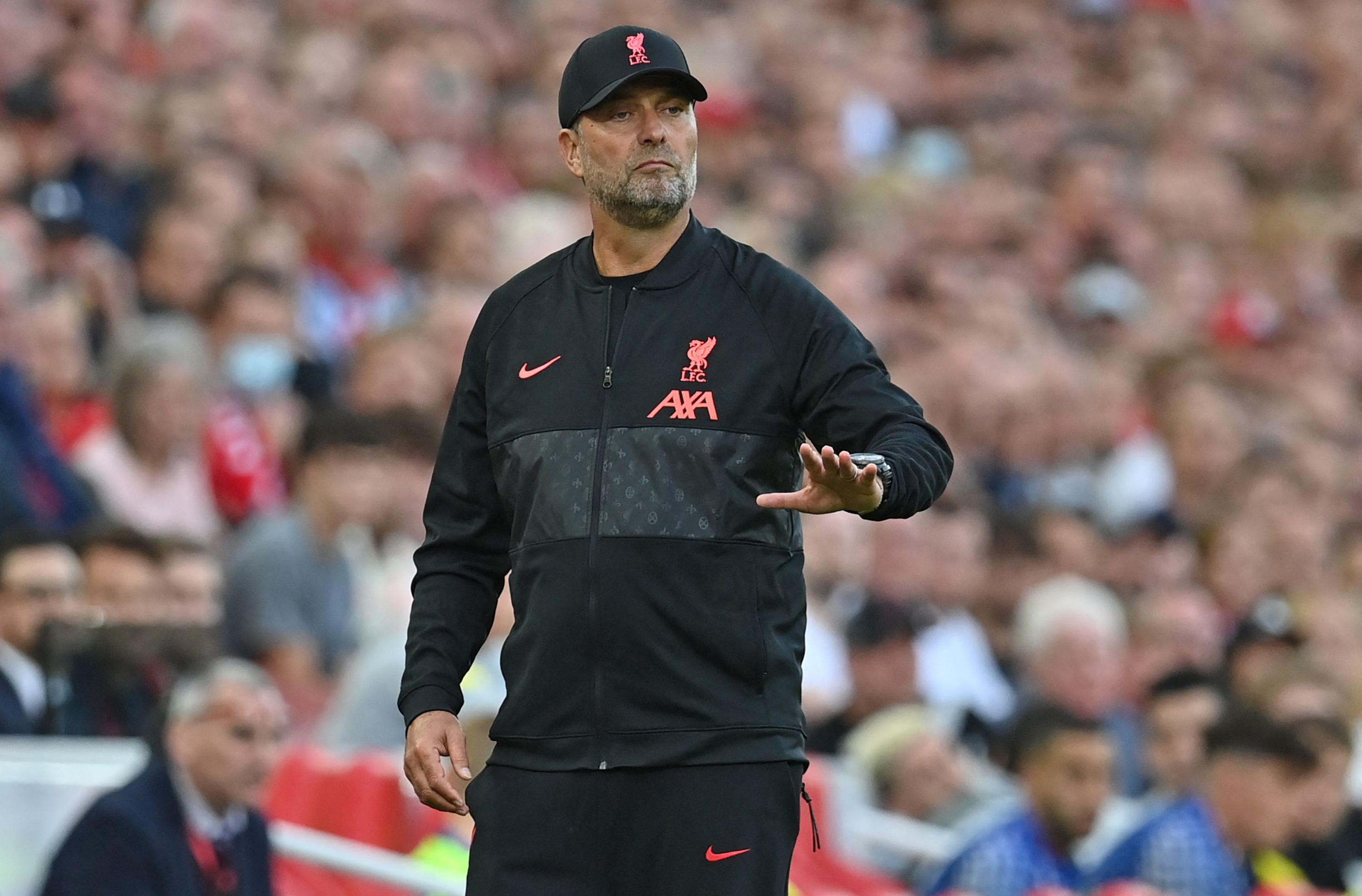 Anfield chief Jurgen Klopp says ‘the whole world would turn off’ if they saw him in shorts stepping out of waterCredit: AFP

Craig has No Time to Die in his final outing as Bond.

But the Liverpool supporter has plenty of time for man-of-the-people Klopp, who he “worships”.

The German, though, believes it would be 007 ‘n hell for lovers of the world’s most famous spy if he paraded his body near-naked on screen.

At 54, Klopp is just nine months older than Englishman Craig.

But he believes images of him emerging from the sea are 4-4-2 eyes only – HIS.

Craig roared with lauighter when Liverpool legend Jamie Carragher asked him on Sky Sports if Klopp would make a “good James Bond”.

Turning into HO-HO-7,  the amused actor replied: “I mean I worship him, so yes.

“I’ve been lucky enough to meet him a couple of times and you just want to follow him.”

But Craig also let slip a secret that might have him thrown to the bottom of the Q the next time he turns up at Anfield.

Speaking of inspirations similar to Klopp, he said: “There’s a couple of people I’ve met over the years like that.

“The other one is [ex-Manchester United manager} Alex Ferguson actually, but I shouldn’t really mention him!

“He [Klopp] is a leader. So I think he’s kind of way beyond James Bond, really.” 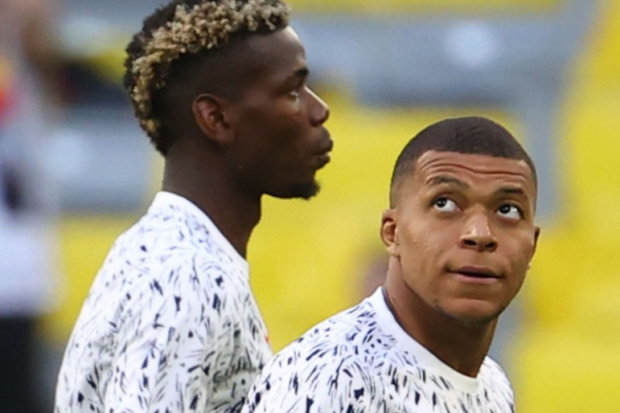 This XI of top players would be licenced to thrill if Jurgen Klopp became 007 and needed a crack team.

Klopp equally enjoys the idea of him replacing Craig in the iconic role.

But he would turn it down flat – as movie-goers might want to walk INTO the sea if they saw him stepping OUT of it as most Bonds must do at some stage.

He said: “I would be a very bad James Bond. If I walked out of the water in swim shorts, the whole of the world would turn off.

“It’s a great story, I will watch it always. He has to save the world and I have to help Liverpool.

“Do you think Jurgen Klopp would make a good James Bond?!” ?

Jamie Carragher speaks to 007, aka Daniel Craig as the latest Bond movie No Time to Die is released in cinemas ? pic.twitter.com/uxVpEl1OJD

“I was lucky enough to meet Daniel Craig a few times and I will miss him as James Bond!

“I am happy watching him and seeing him do what he does. I actually will miss him as James Bond to be honest.”

But it’s more than a Quantum of Solace for both Klopp and Craig is that Liverpool are top of the Premier League, ahead of Sunday’s home clash with Manchester City.