DANI CEBALLOS is still desperate to make it at Real Madrid – after agreeing with Mesut Ozil that they’re the ‘best club in the world’.

The Spaniard rejoined Arsenal for a second successive loan in September following an impressive debut campaign under Mikel Arteta. 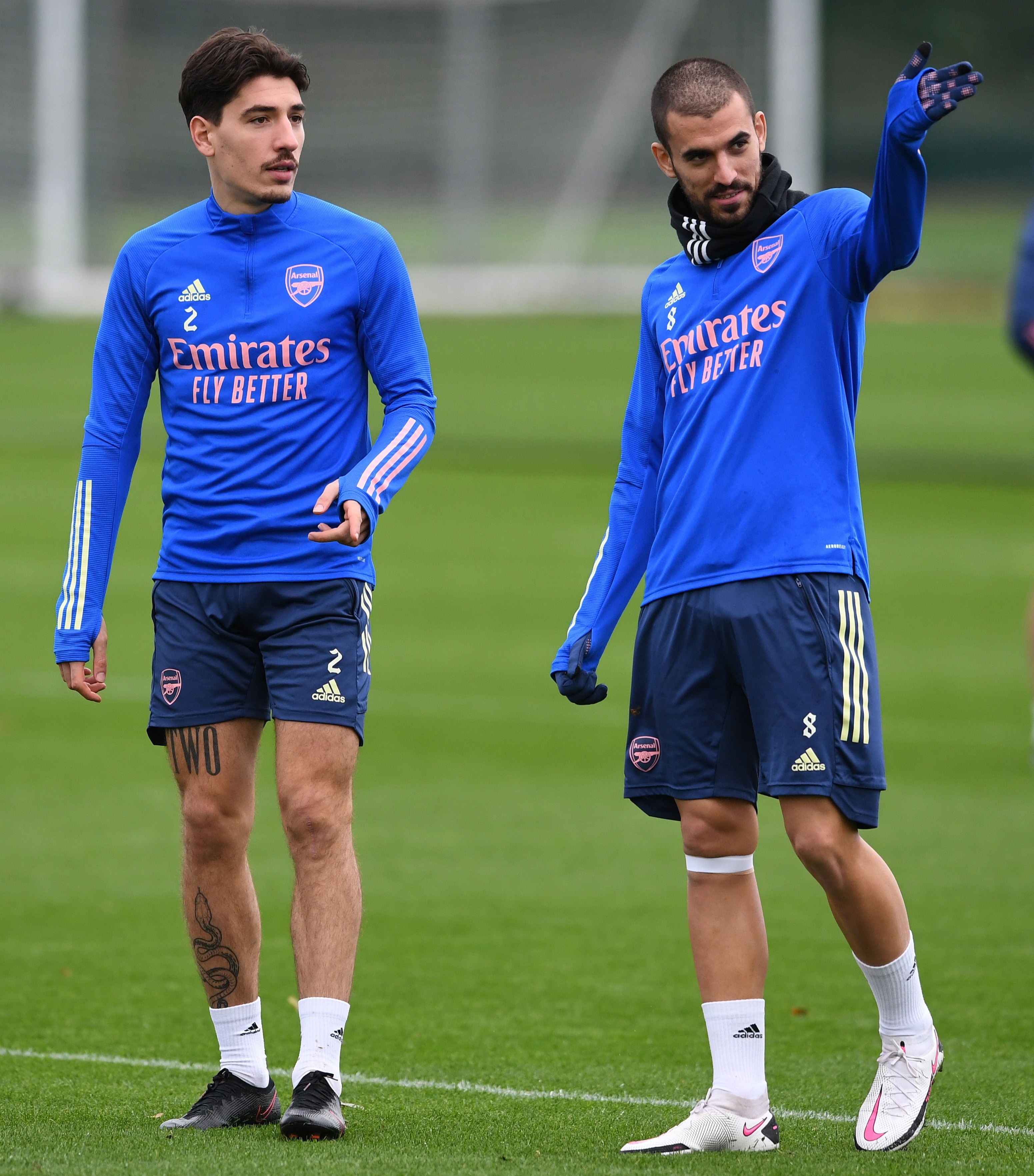 Yet unlike the German, who has been exiled from the team, Ceballos remains very much part of Arteta’s plans – featuring in all but one of Arsenal’s nine Premier League games so far.

But the midfielder does NOT have a clause in his contract to turn his stay into a permanent transfer at the end of the season.

And despite finding opportunities limited under Zinedine Zidane, Ceballos has not given up hope of realising his dream at Madrid.

He told SunSport: “The Bernabeu is the Mecca of football.

“You can ask Mesut Ozil, who always spoke about Real Madrid as the best club in the world.

“Wearing that badge is the goal of 99 per cent of footballers.

“Last year I was happy at Arsenal, and I reached an agreement with Real Madrid to continue for another year.

You can ask Mesut Ozil, who always spoke about Real Madrid as the best club in the world. Wearing that badge is the goal of 99 per cent of footballers.

“There was no problem because we all understood that it was going to do well for my future.

“Real Madrid is the owner of my future for the next three years and I am not the one who will decide.

“At least I’m not going to do it alone because it also depends on the coach and the president.

“But nobody refuses to play for Real Madrid.”

In the mean time, Ceballos insisted that he remains focused on helping Arsenal achieve their Champions League dream.

And the Spanish International claimed his scrap with David Luiz will make the club stronger after they were pulled apart following a training row.

Ceballos is still waiting on his Prem goal but notched his first assist of the season in the 2-1 win over West Ham in Gameweek 2.