The warring pair had to be pulled apart at training after a row boiled over. 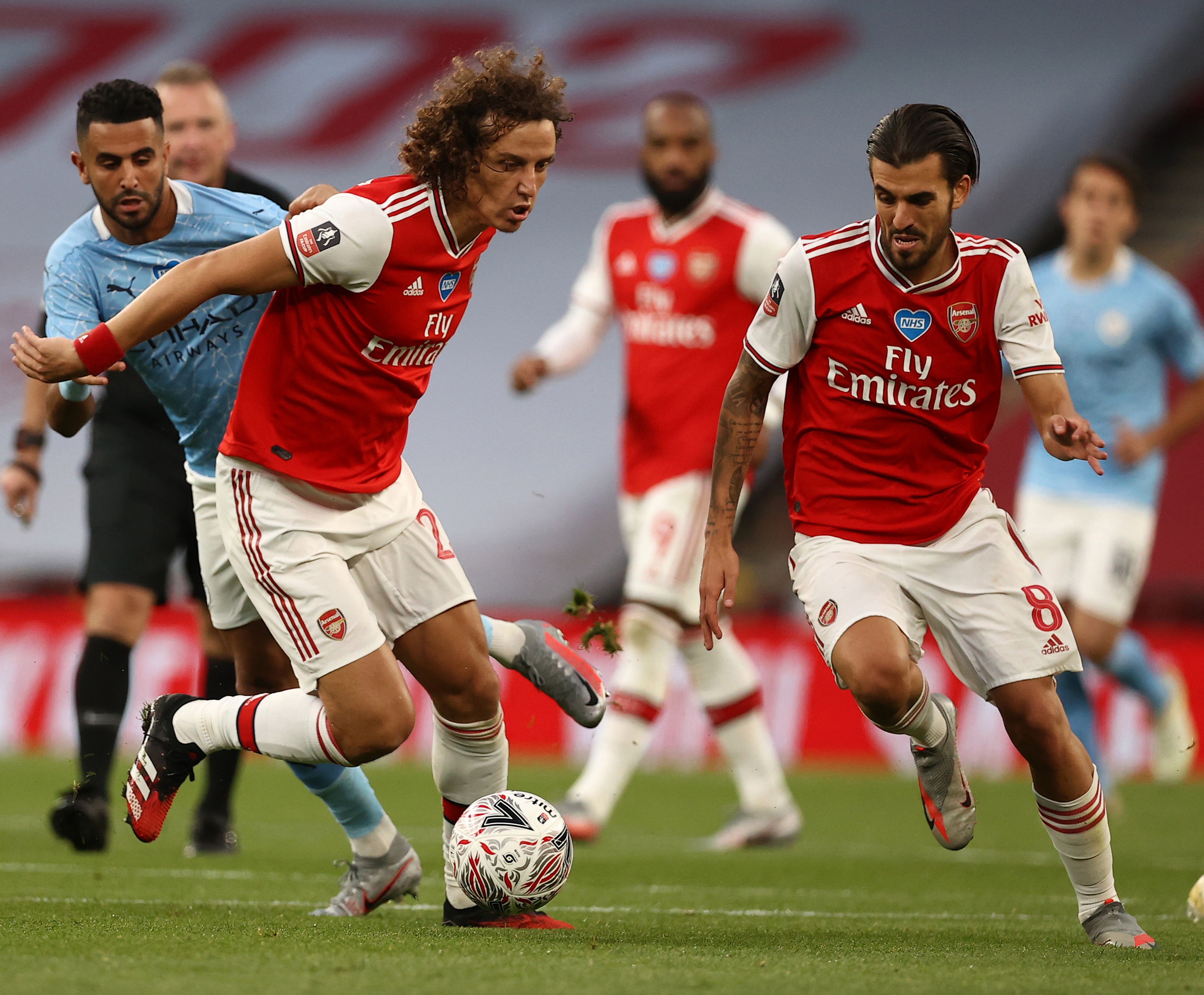 Ceballos, 24, said: “I’m not going to say that there wasn’t a clash or a scuffle.

“It was not an exemplary behaviour but it is good to see Arsenal is alive – that the team has character.

“We are two footballers with very similar leadership qualities and these things can happen.”

Spanish midfielder Ceballos had already clashed with 21-year-old team-mate Eddie Nketiah in the warm-up before the opening-day win at Fulham in September.

Then earlier this month he had a row with Luiz, 33, and Rob Holding, 25, who were asking him to lay off the younger players.

Once his stand- off with Brazilian Luiz escalated, team-mates jumped in to stop it getting out of hand.

Ceballos was left with a cut on his face from Luiz after they squared up at their London Colney HQ.

But he says the pair resolved their differences later that day.

He added: “We didn’t let a single day go by. We spoke that same afternoon after training.

“Now we have to learn so it does not happen again.”

Mikel Arteta marks the first anniversary of his return to Arsenal as manager next month.

A year earlier, in the words of Ceballos, the Gunners were ‘almost dead’.

Unai Emery had been sacked after a miserable 18 months, culminating in a winless run of seven games – their worst sequence since February 1992.

They went two months without a Premier League victory to leave them eight points off the top four.

Ahead of Sunday’s clash with Wolves, Arsenal are five points off fourth-placed Leicester… on the face of it, that does not suggest much change.

But life is a lot different under Arteta, who is trying to revive a club that stagnated in the final years of Arsene Wenger and then under Emery. 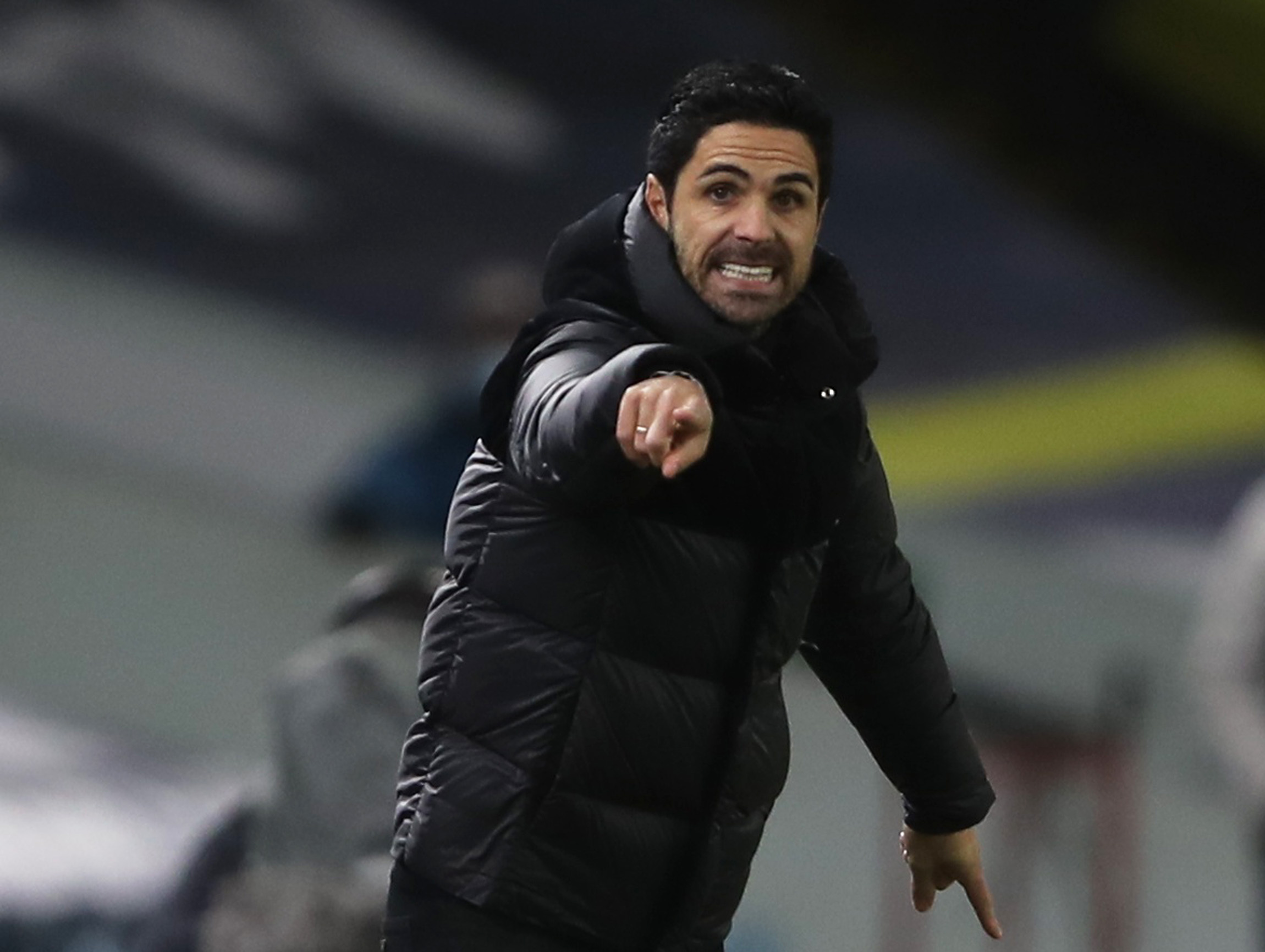 Mikel Arteta has brought Arsenal ‘back from the dead’ says CeballosCredit: Reuters

Surveying the state of the club 11 months ago, Ceballos told SunSport: “The team was almost dead – but after Arteta’s arrival we won the FA Cup and the Community Shield.

“It’s not even a year since he arrived and he has given a radical change to the club.

“He’s the soul of the club and he’s lucky that the players trust him 100 per cent.

“Arsenal need him, in part because he takes the initiative most of the time.”

Although the table may not suggest it right now, Ceballos is confident the Gunners are on course for the Champions League.

He said: “Arsenal have to fight to be in the top four.

“But before there were five teams fighting to get into the Champions League, now there are six or seven.

“You just have to look at Manchester City, one of the best teams in England, or Manchester United. They are not up at the top of the table.

“Southampton and Aston Villa, who last year struggled not to be relegated, have surprised everyone.

“It is a tremendously competitive league, anyone can beat anyone. But our moment will come.”