DAN EVANS was blasted out of the Australian Open – after complaining about live music interrupting his concentration.

As Elton John’s Rocketman and the Beatles’ Let it Be was played at Melbourne Park, the British No.2 moaned to the referee in the first set of this third-round match about the loud sounds drifting across to the John Cain Arena. 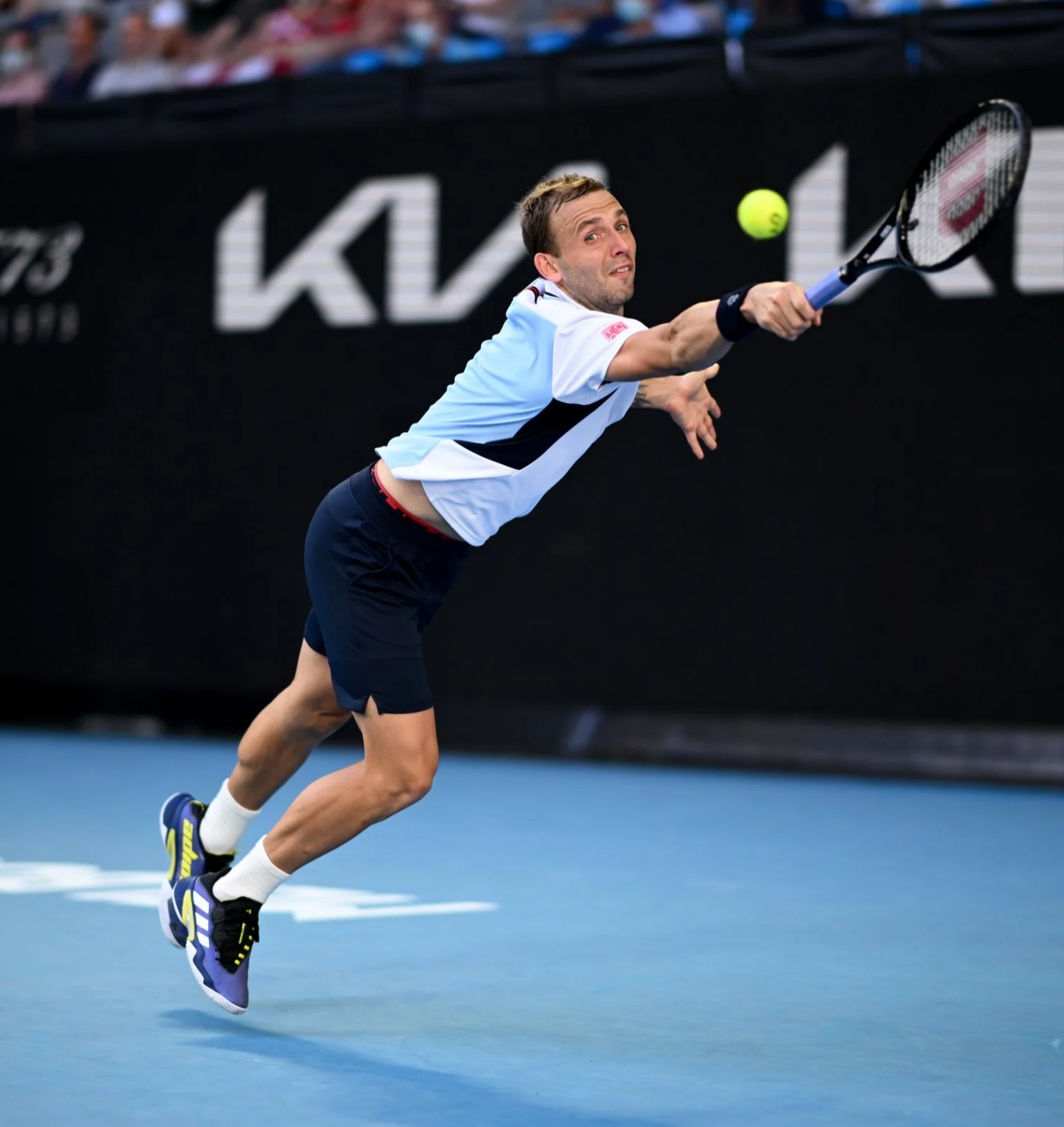 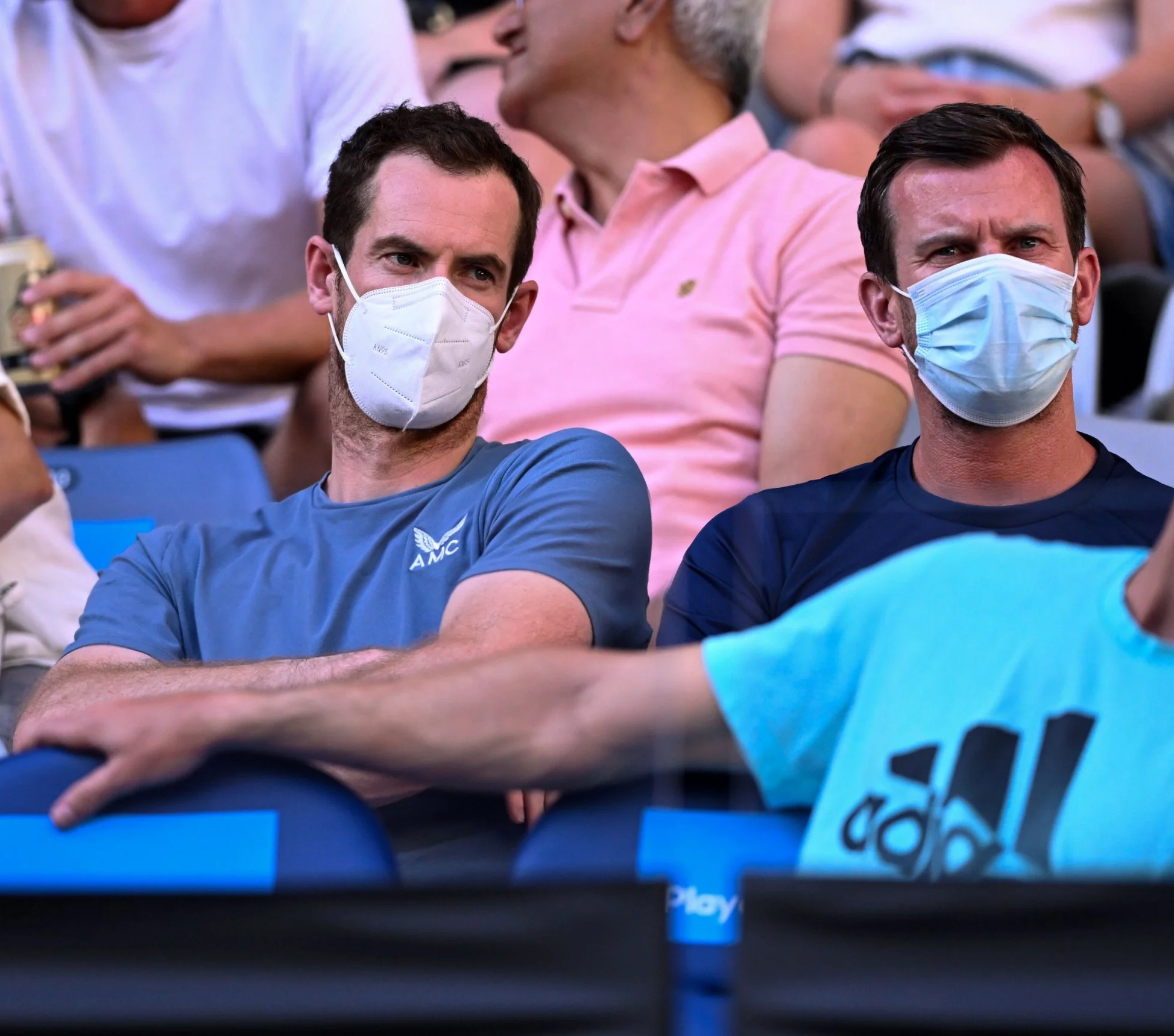 Murray watched on as the last singles Brit star crashed out of the Australian OpenCredit: Rex Features

In the end, Evans could not find a tune himself and was beaten easily in three sets 6-4 6-1 6-1 by Canadian Felix Auger Aliassime.

Evans, 31, becomes the last Brit, male or female, to leave the singles competitions and the No.24 seed will now head home to the Middle East with £117,000 in his back pocket.

The Brummie won the toss and elected to receive serve – perhaps the worst call by a Pom in Oz with a coin toss since England cricket captain Joe Root elected to bat in Brisbane.

Auger Aliassime, the taller man by seven inches, crashed down three ace – 118mph, 121mph and 118mph – and showed his serving arm was in fine motion.

On a sticky afternoon, Evans started to feel the heat, shouting to the official: “I feel like I am playing in a live band.

“I’m not worried about the people, (it’s) the music.

“It’s not like it is a little bit loud, it is on the court…”

The calls fell on deaf ears and after failing to convert two break points, Evans eventually crashed the ball into the net to hand the first set to his younger opponent.

Evans’ frustrations came to a head before the start of the fourth game of the final set as the Brit crashed his racket against the players bench in anger and it was crumpled beyond use.

In front of Andy Murray, who knows a thing or two about epic fightbacks, Evans was unable to summon the reserves to turn this round.

Auger Aliassime, 21, took control of the second set and was close to bageling Evans but that embarrassment was stopped for the Brit in the seventh game.

It mattered little and Auger Aliassime’s big serving and power game proved decisive as he gained revenge for losing the Melbourne 2 final 12 months ago.