MANCHESTER UNITED are looking run-down – judging by amazing stats after their 4-0 shaming at Brentford.

And boss Erik ten Hag should tell his flops to jog on – unless they improve on their staggering lack of energy in Saturday’s debacle.

Erik ten Hag has much more to worry about than he would surely have thought possible after taking over Man Utd in the summerCredit: Alamy 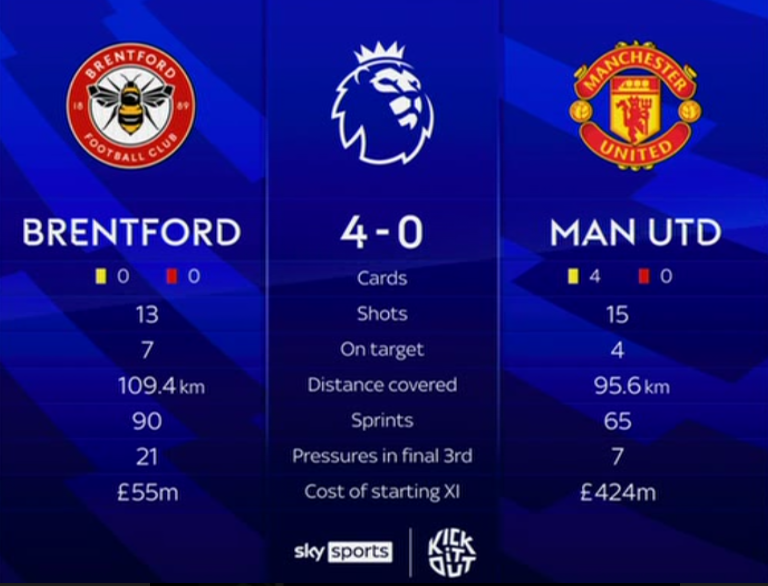 No United boss has lost his first two matches in charge since John Chapman in November 1921.

And after shipping four first-half away goals for the only time in the Premier League, the Red Devils are bottom for the first occasion since August 21 1992.

But the most astonishing stat could be the mis-match between Brentford and United in distance covered. 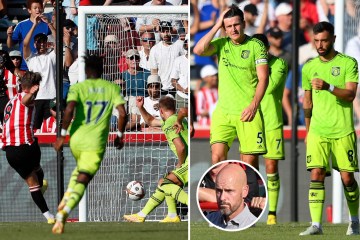 Considering the average Prem player runs 10.14km a game, you can see why the totals from the Community Stadium might now be regularly trotted out at United training.

And it’s not just distance covered where Ten Hag’s men were dramatically second best for mobility.

The Bees also pressed 21 times in the final third of the pitch – exactly three times more than the Red Devils.

Not bad for a £55million team in their second Prem season against a £425m side backed by a glorious history.

No wonder it’s the first time United have launched a campaign with back-to-back losses since the Prem opened in 1992-93.

In fact, the Red Devils have now lost four top-flight matches in a row – unheard of since February 1979

Before Saturday, only Spurs in October 2020 and Liverpool 12 months later had bagged four top-flight goals  before the break against United.

And the Bees did it inside 35 minutes from their first four shots on target.

And so dire is the Red Devils’ situation, two facts from the weekend have taken stats-lovers back nine decades.

United have suffered seven successive away league defeats – unmatched since they lost 10 on the bounce from September to December 1936.

But it’s only fitting that the final figure is as much a tribute to Brentford as it is an indictment of the Red Devils.

The Bees’ victory margin was their biggest in the top flight since beating Grimsby Town 6-1 in April 1938. 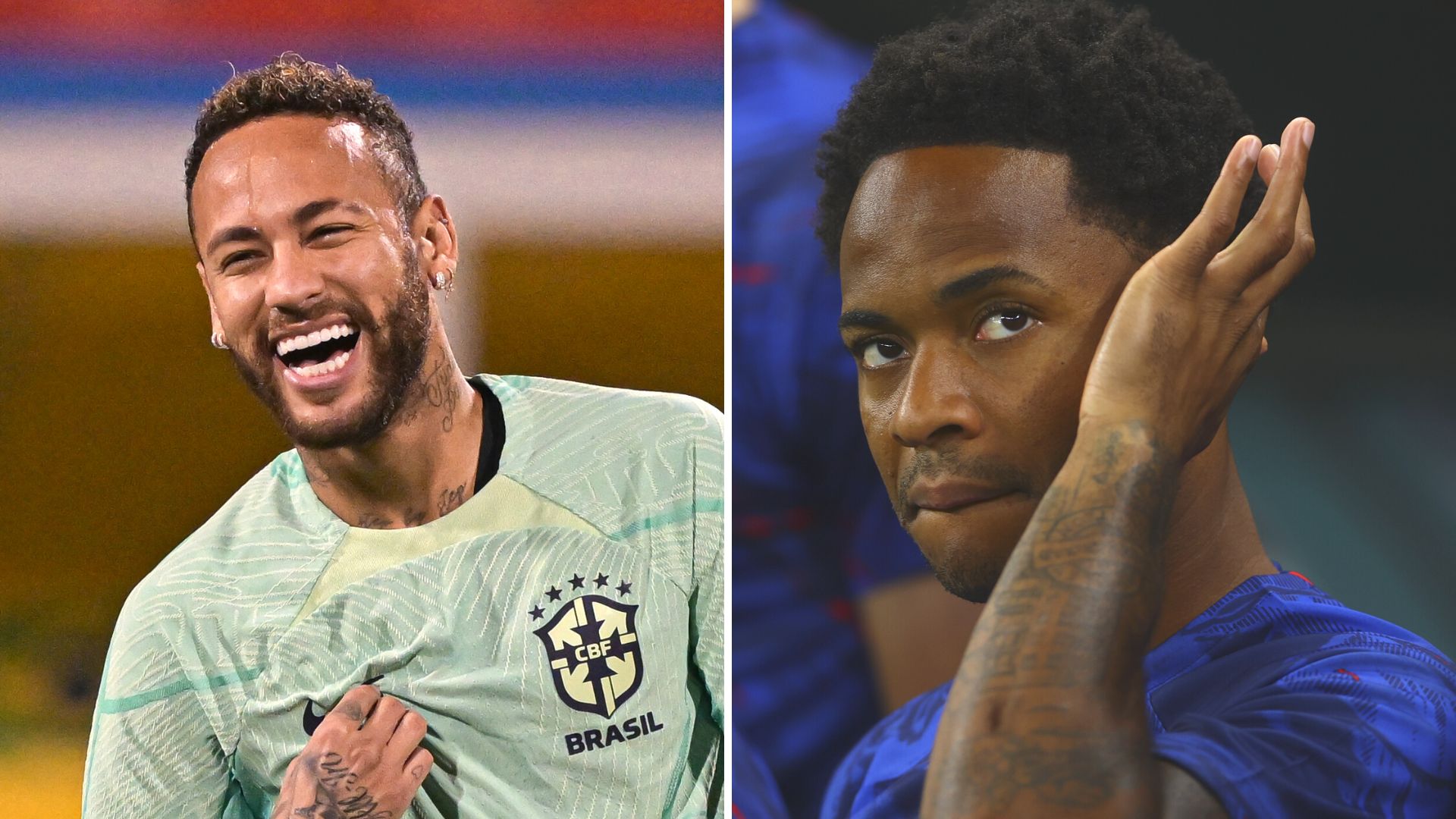