DALE VINCE has revealed Forest Green Rovers’ plans for an all-WOODEN stadium – with a care home, hotel and nature reserve on site.

But construction work can only begin after a huge four-month archaeological dig has taken place on a Roman Villa and artefacts buried below! 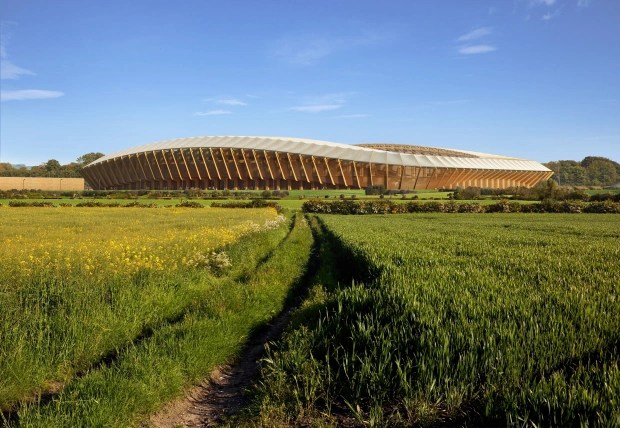 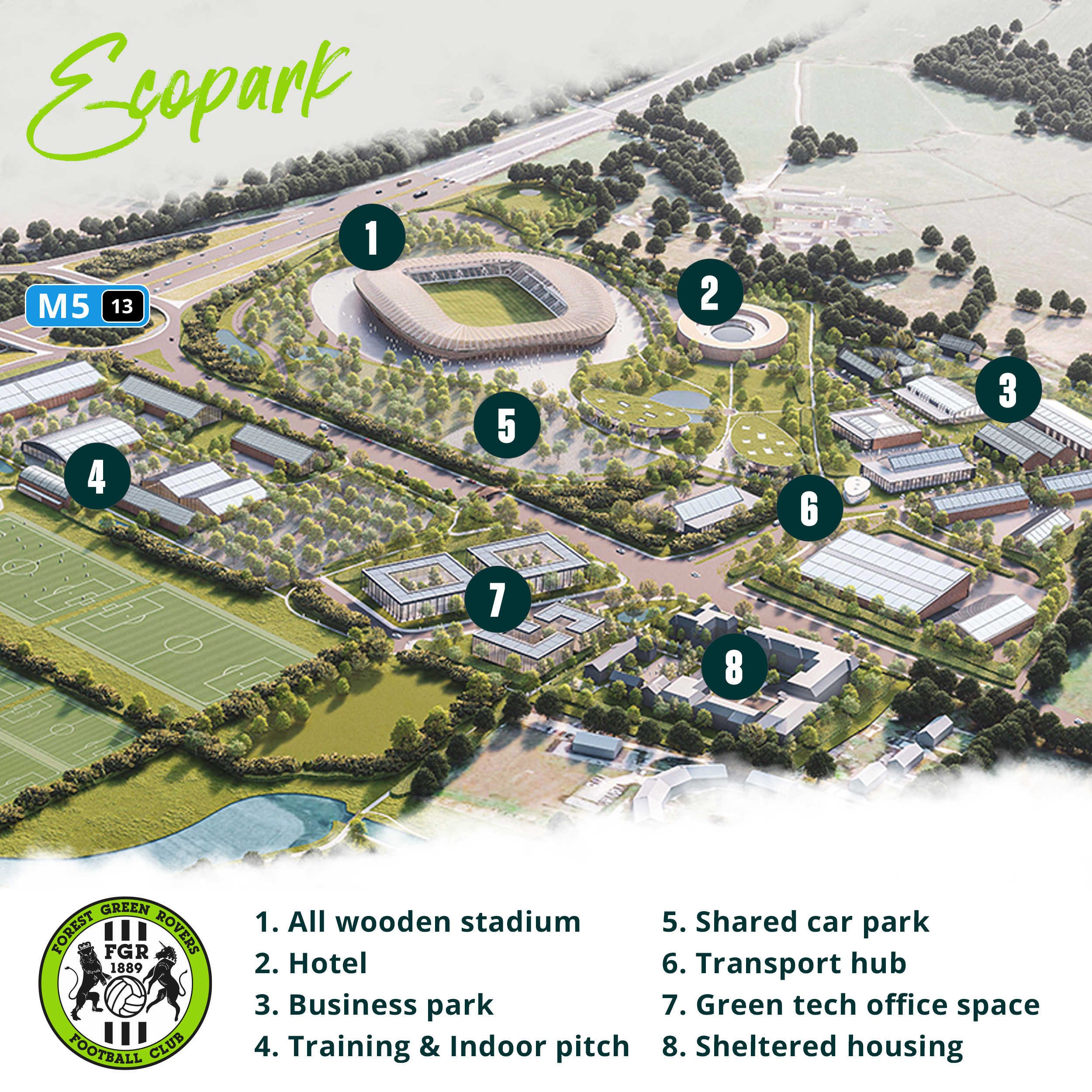 The site will be located next to Junction 13 of the M5 in Gloucestershire and will include a hotel and care home as well as office space. 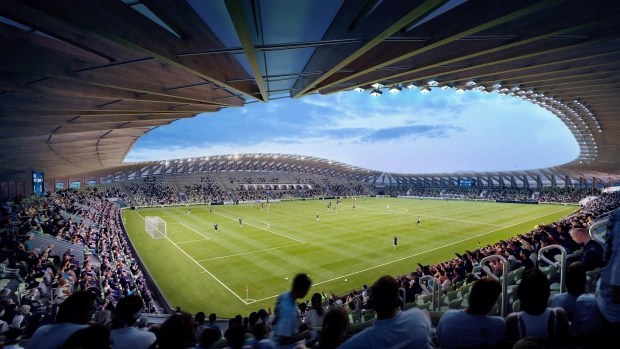 Zaha Hadid beat over 50 entires to build the 5,000-seater stadium for Forest Green 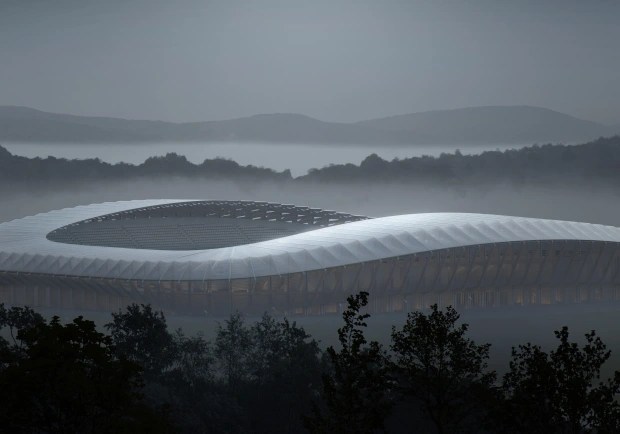 Vince expects the development to improve the habitat on site by creating more green space with trees, wetland and hedgerows

Vince, Founder of Ecotricity, and Chairman of Forest Green Rovers, told SunSport: “There’s a villa on site. It’s been known about for quite a while, I’d guess 50 or 60 years.

“So we’ve got to do a whole bunch of digging around the football pitches just to see if there’s anything else significant in the field that’s not been found before.

“So far, we’ve found bits of pottery and a couple of coins which are all kind of to be expected near a villa.

“It would be amazing to find a mosaic or something, but we probably won’t.

“Then we can get on to doing the football pitches which should be our first practical piece of building at Eco Park.”

Green energy company Electrocity are behind the building plans for the club’s new home and an Eco Park on the Gloucestershire base, located next to Junction 13 of the M5.

The plans include the first-ever all-wooden stadium, which will hold 5,000, and new training facilities for the men’s, women’s and youth teams under one roof.

There will also be a care home, 100 bedroom hotel and a nature reserve complete with a new canal. 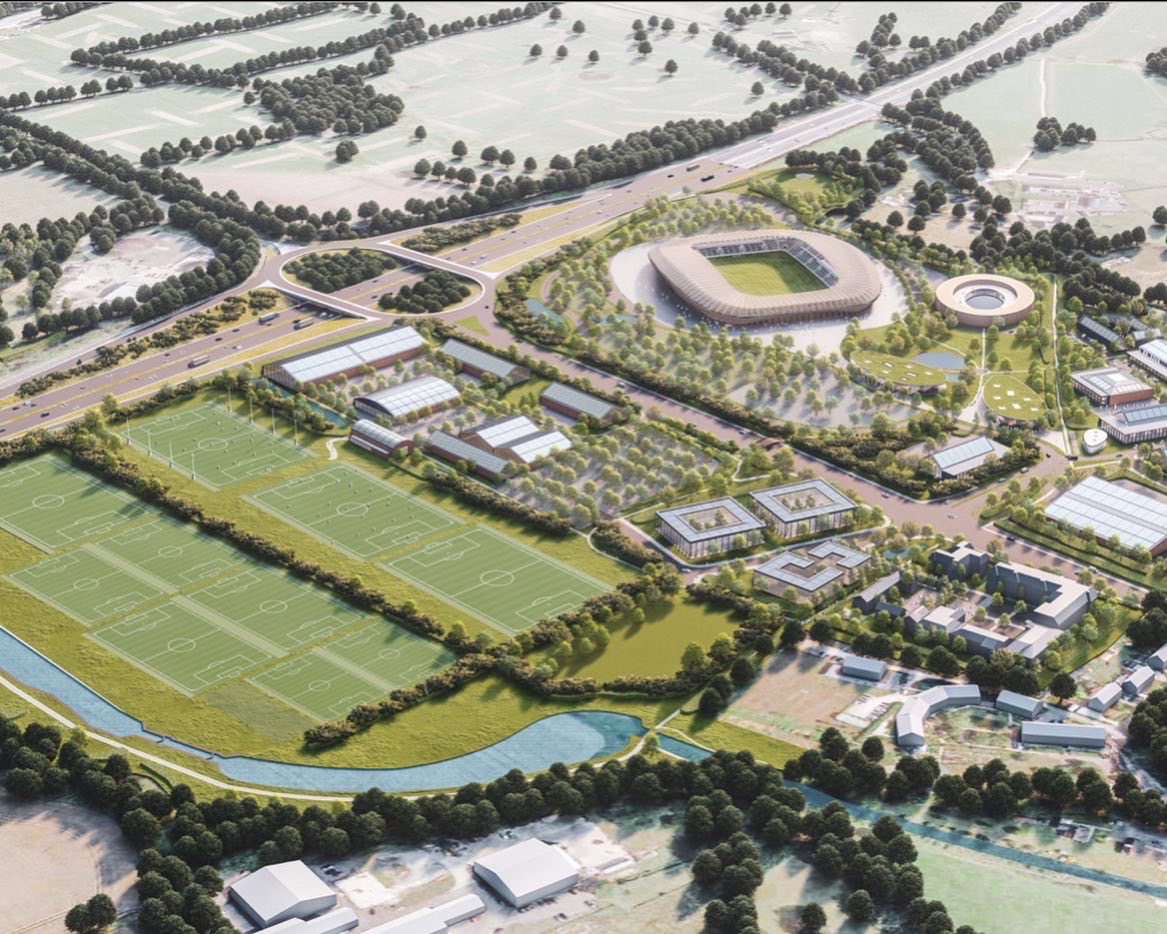 The women, men and youth teams will use the same facilities 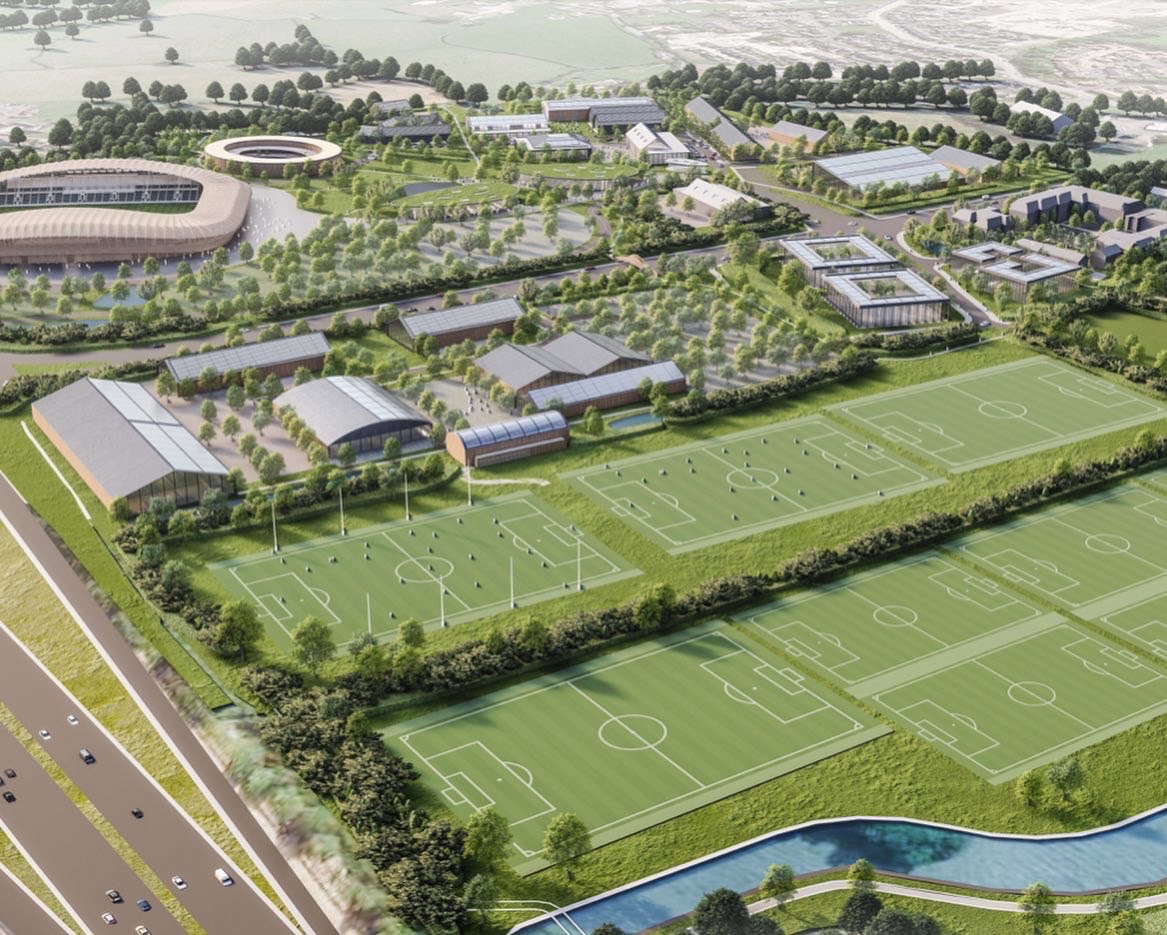 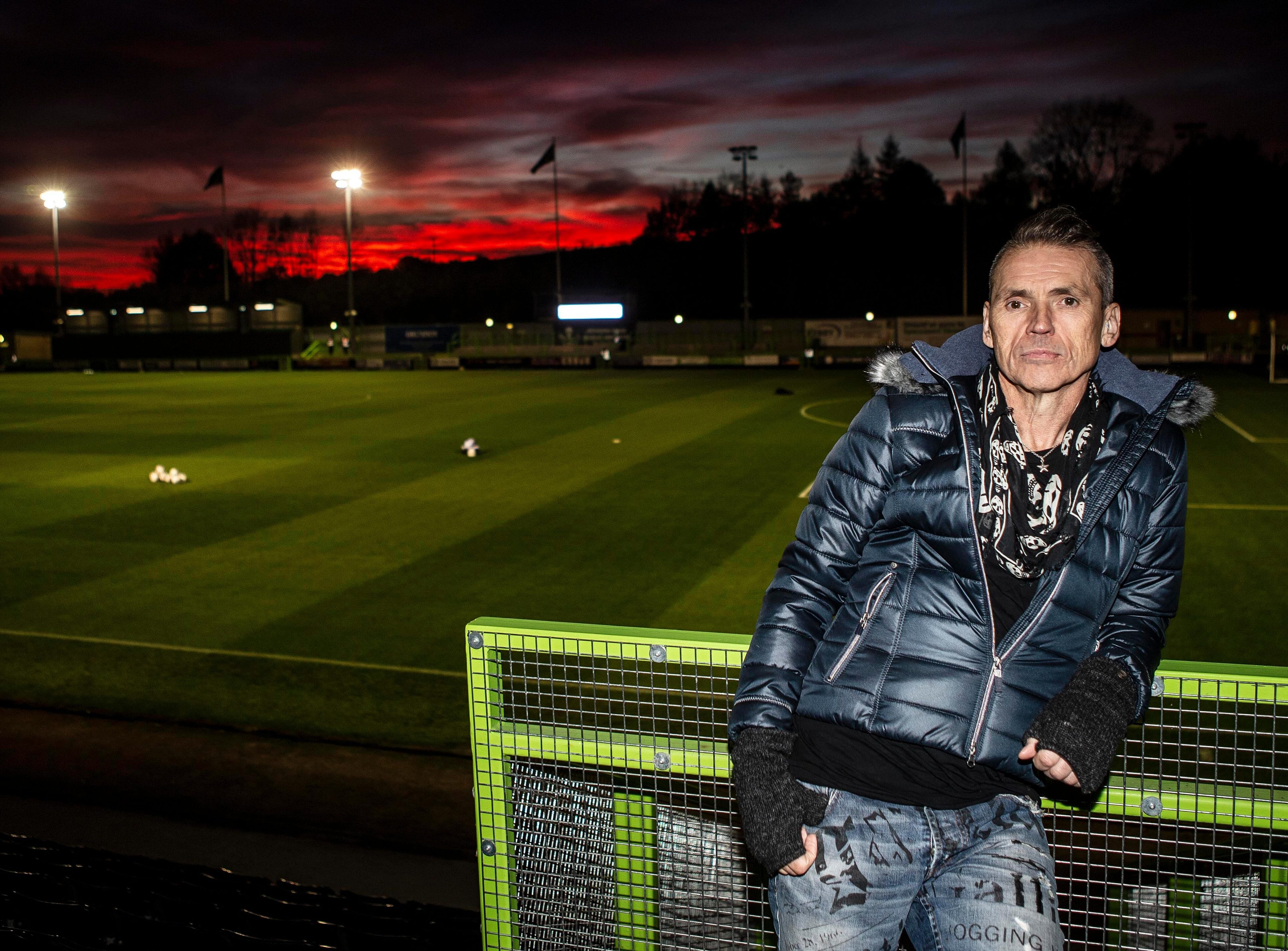 Vince added: “The pictures of the stadium speak more than 1000 of my words. It looks incredible is all I can say.

“Wood is a beautiful material to be around. It’s so warm and lovely.

“The stadium will be like nothing else on the planet. And the experience of being in it is just going to be awesome.”

Developers expect the build will contribute around £150m to the local economy annually while generating £2m per year for Stroud District Council.

Not only will there be a care home but also a ‘later life care village’.

Vince added: “I’ve been in conversation with the District Council and it is something that the district needs and there was room on site for that and so we added it to the plans.”

There will be a plush nature reserve on site, with more than 2km of new hedgerows, several thousand trees, wetland and the canal will return.

The site is also expected to self-generate over 80% of all energy used.

Vince also hopes to create an academy for girls to use the training facilities alongside the boys.

When asked about all the teams training under one roof, he said: “It is important because at the moment, they all train in different places.

“We’ve got a youth set up with a couple of 100 kids in it. We’ve got an academy set up, women’s team and the first team.

“We’ll bring that into the club as well. It’s just important for us all to be in the same place you know as the entire football family at Forest Green Rovers.”