Supremo Steve Parish has widened the search for a Hodgson replacement to the former Borussia Dortmund boss. 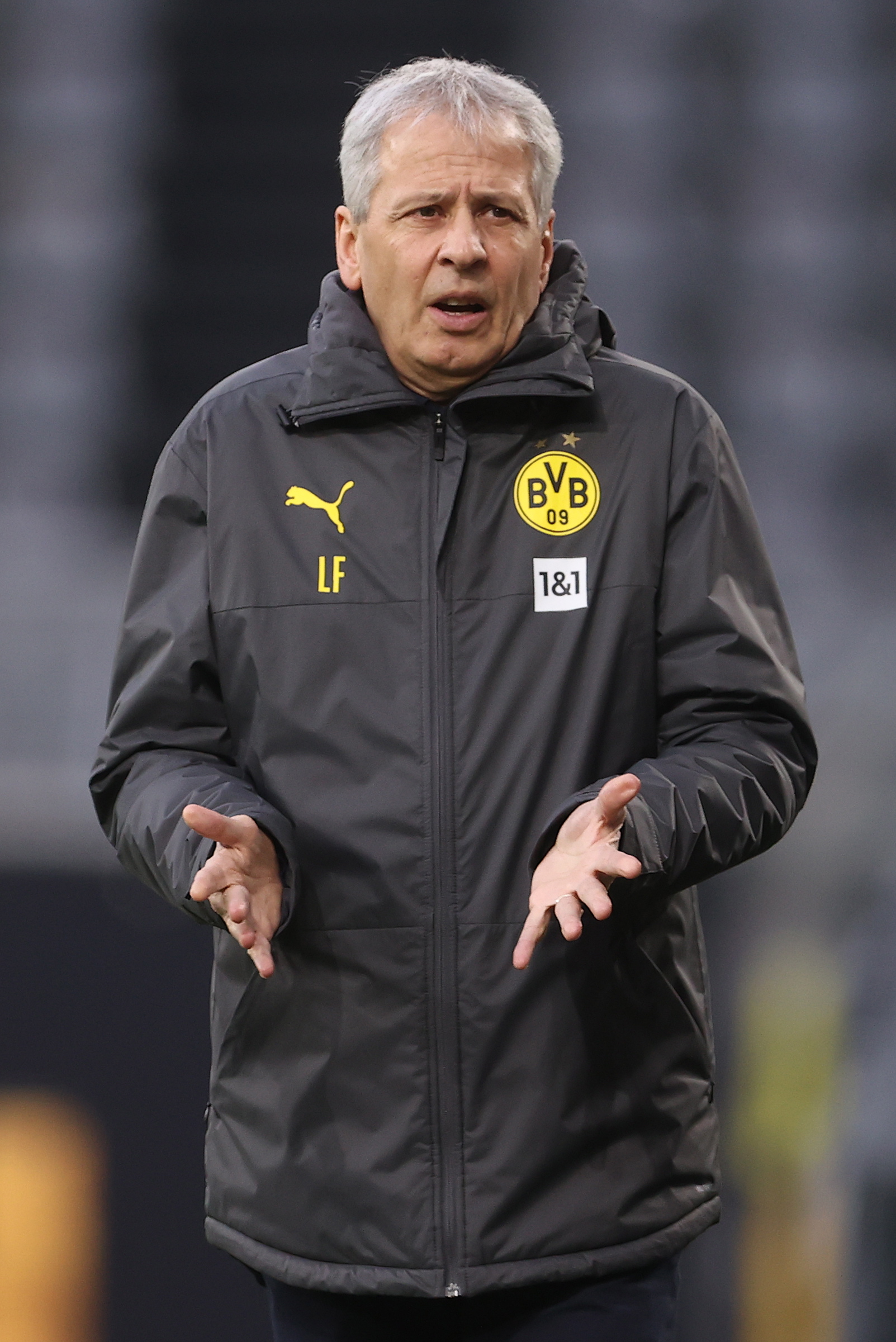 The former Dortmund boss is keen to come to the Premier LeagueCredit: EPA

And the 63-year-old is keen to come to the Premier League.

Favre has plenty of experience having worked around Europe.

That includes a spell at Neufchatel in his homeland as well as with Dortmund and Borussia Monchengladbach in Germany plus French side Nice.

The widely-respected coach is similar to Hodgson in many ways, with his ability to work in several countries and organise teams in various leagues.

Palace owner Parish has pulled out of the chase for ex-Wolves manager Nuno Espirito Santo.

And he has also ended interest in coaches short-listed in domestic football such as Steve Cooper, Valerian Ismael and Frank Lampard.

Favre is a free agent and would not cost any compensation.

He also takes a small backroom staff with him which would suit Palace.

Hodgson has enjoyed a superb coaching career since becoming the manager of Swedish side Halmstad in 1976.

As well as in Sweden, he’s coached in Switzerland, Italy, Denmark, Norway and his native England.

Hodgson has also coached at international level, leading Switzerland, the UAE, Finland and England.He’s won the Danish title, two Swedish cups and SEVEN Swedish titles, as well as taking both Inter Milan and Fulham to the Europa League final.