CRYSTAL PALACE are heading for a king-sized change of the guard — with THIRTEEN players coming out of contract.

The Eagles have monumental decisions to make with so many of their squad in the last six months of their deals. 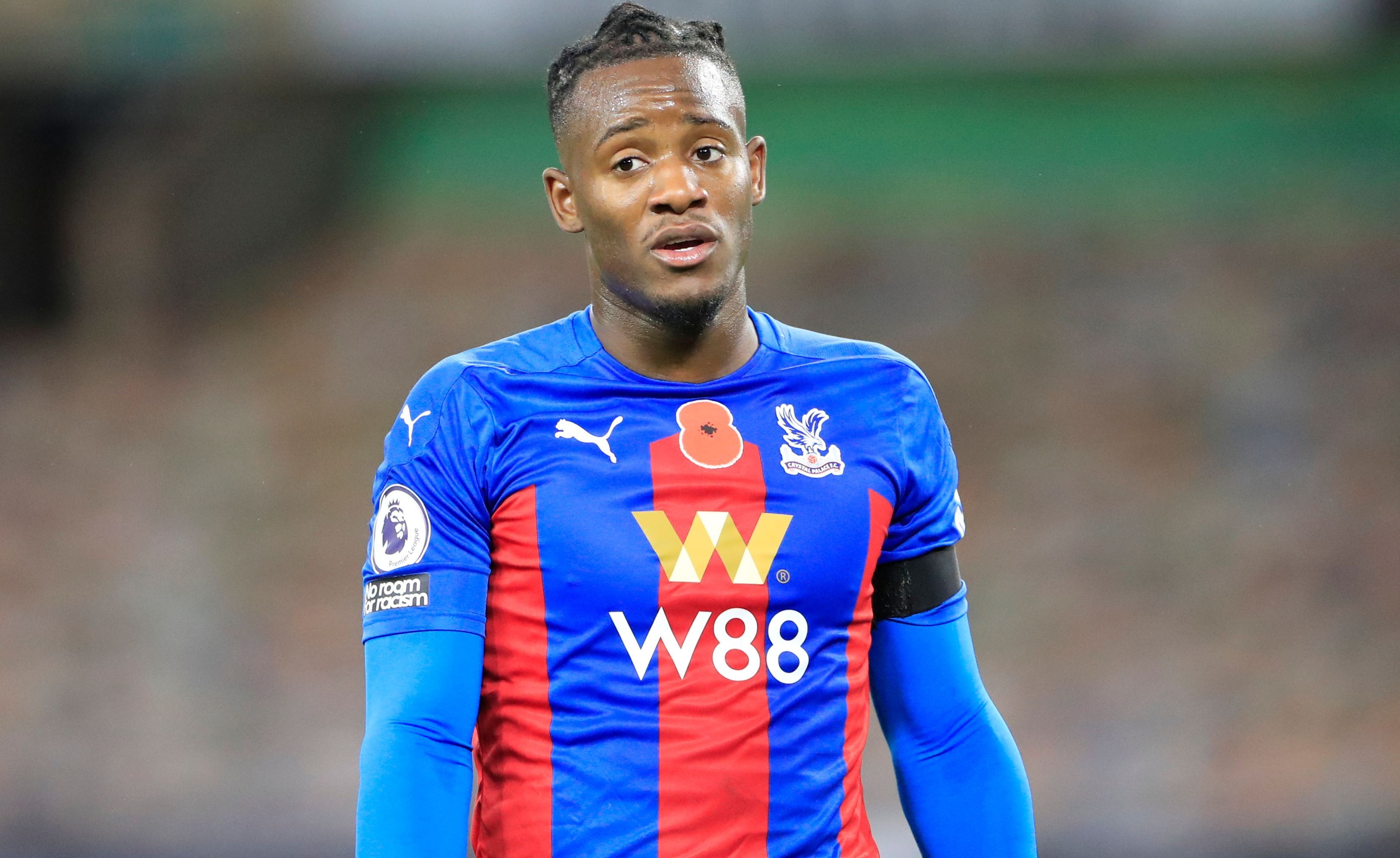 Striker Michy Batshuayi is set to return to Chelsea in May after his loan from Crystal PalaceCredit: Rex Features 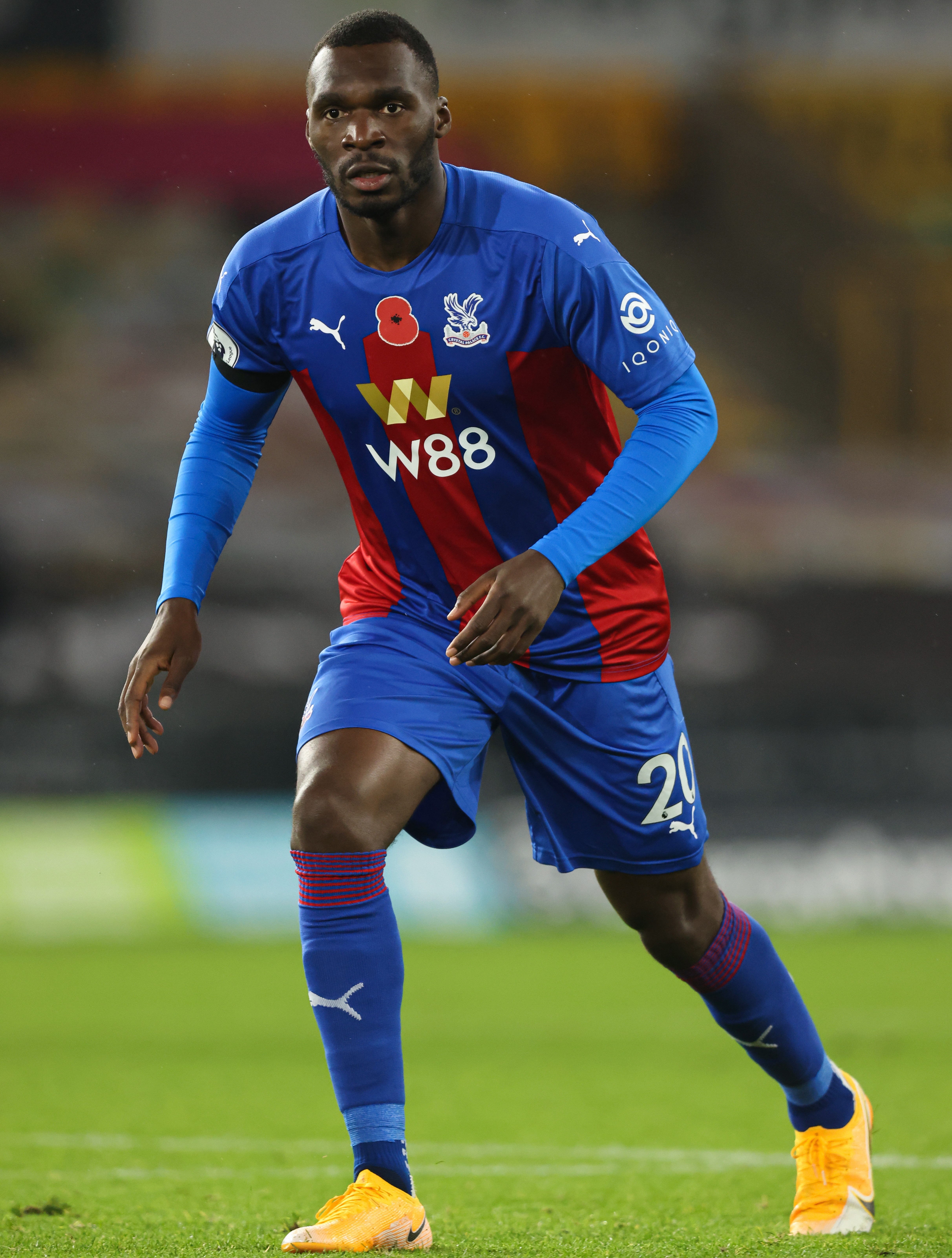 Ex-Liverpool and Aston Villa frontman Christian Benteke could be exiting the Eagles when he is contract ends next summerCredit: Getty Images – Getty

It could lead to the biggest turn-around seen at Selhurst Park in years, with several new players also needed to replace them.

Palace have keepers Vicente Guaita, Wayne Hennessey, both 33, and Stephen Henderson, 32, out of contract.

They have a one-year option to keep Guaita but Wales international Hennessey could be on his way.

Midfielder James McCarthy, 29, could also have his deal extended by a year.
But the rest will have to haggle over fresh contracts.

Dutch left-back Patrick van Aanholt, 30, is looking for new terms but that might be an issue as Tyrick Mitchell, 21, has done so well in the position since stepping up.

Centre-halves Gary Cahill, 34, and Mamadou Sakho, 30, are two that Palace want to keep.

But defender Scott Dann, 33, could be off, with some Prem clubs even looking at him as a capture in the next window.

Strikers Christian Benteke, 29, and Connor Wickham, 27, were given deals for this season but could then move on.

Winger Andros Townsend, 28, was wanted by West Brom but they were rebuffed last summer.

He will want his deal sorted soon or could leave in the January window.

Out-of-favour midfielder Max Meyer, 25, sees his contract up next summer. He could go back to Germany.

Striker Michy Batshuayi, 27, returns to Chelsea at the end of his loan in May.
Palace would save around £1MILLION a week if they left.

Boss Roy Hodgson, 73, will be watching the situation anxiously — but his own deal is up and it may be that a new-look squad could coincide with the arrival of a new manager.