IF Crystal Palace want to move on, then they need to do it without Roy Hodgson.

That is the view of Eagles legend Andy Gray, who fears his former club are getting stuck in a rut. 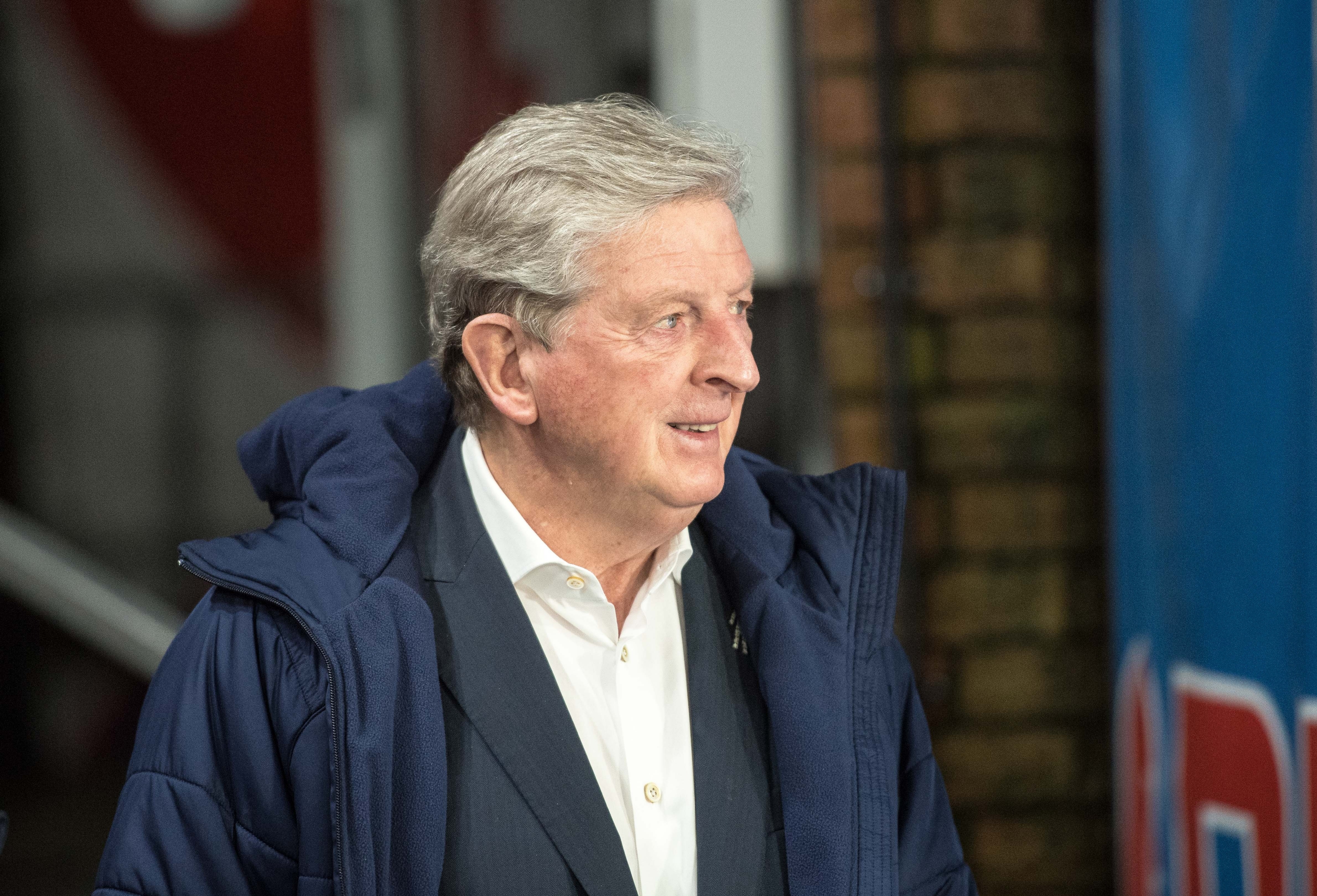 Roy Hodgson’s future has been subject to much discussion at Selhurst ParkCredit: Getty Images – Getty 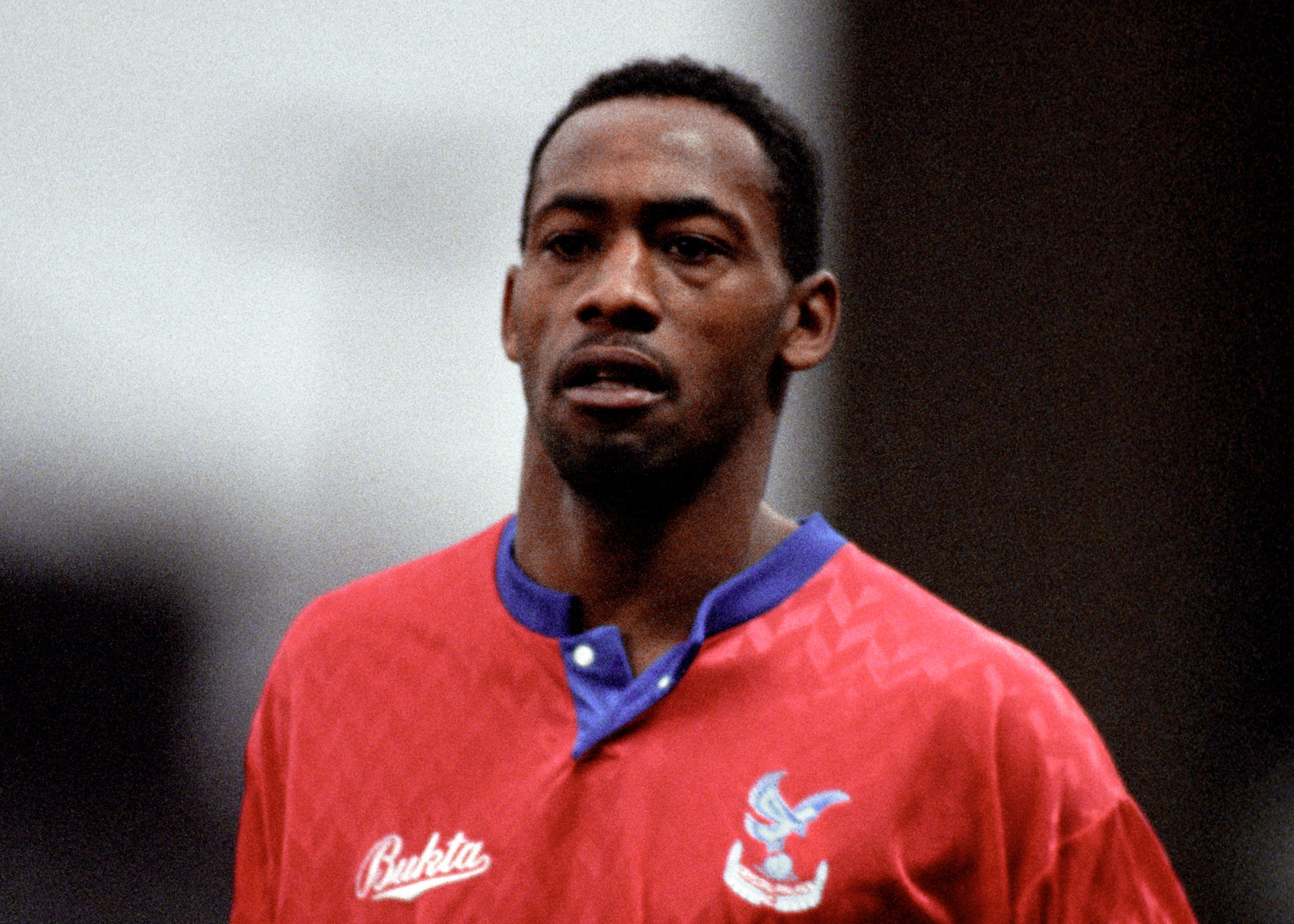 Crystal Palace legend Andy Gray, who played more thna 200 games for the Eagles in two spells at Selhurst Park, has called on the club to make a changeCredit: PA:Empics Sport

Brought in to steady the ship in South London, Hodgson has always beaten the drop.

Gray hit 51 goals in 242 Eagles appearances over two stints in the 1980s and 1990s — before leaving to join London rivals, and Sunday night’s opponents, Tottenham.

He feels Palace may not be able to aim any higher than survival with the ex-England manager at the helm.

Gray said: “It’s not a case of sticking with him or letting him go. Roy Hodgson is 73 and he came into the club to stabilise it. But that’s all he’s going do — stabilise the club.

“The club haven’t given him plenty of money to spend, so it’s not just the manager but it’s everyone connected with the club to recruit and buy players.

“Roy has got the squad that he’s got and it’s a squad which will stay in the Premier League. But it’s not going do anything other than that.

“This squad has got more chances of staying up than going down anyway because he hasn’t got the worst squad.”

I just think the current Palace side have got one star and rely on him heavily.

Palace hero Gray, helped them reach the 1990 FA Cup final and finish third in the top flight a year later — but he feels they now need to address their over-reliance on Wilfried Zaha.

The Eagles lost a staggering 18 times in 20 Premier League outings without the Ivorian before winning 2-1 at Brighton on February 22.

They are now unbeaten in three but have put in two goalless home draws since — against Fulham and Manchester United — as they still struggle to find the net.

Gray, now 57, added: “I just think the current Palace side have got one star and rely on him heavily.

“It just doesn’t free up anybody else to put their authority down. If you look at Palace you look straight to Zaha. 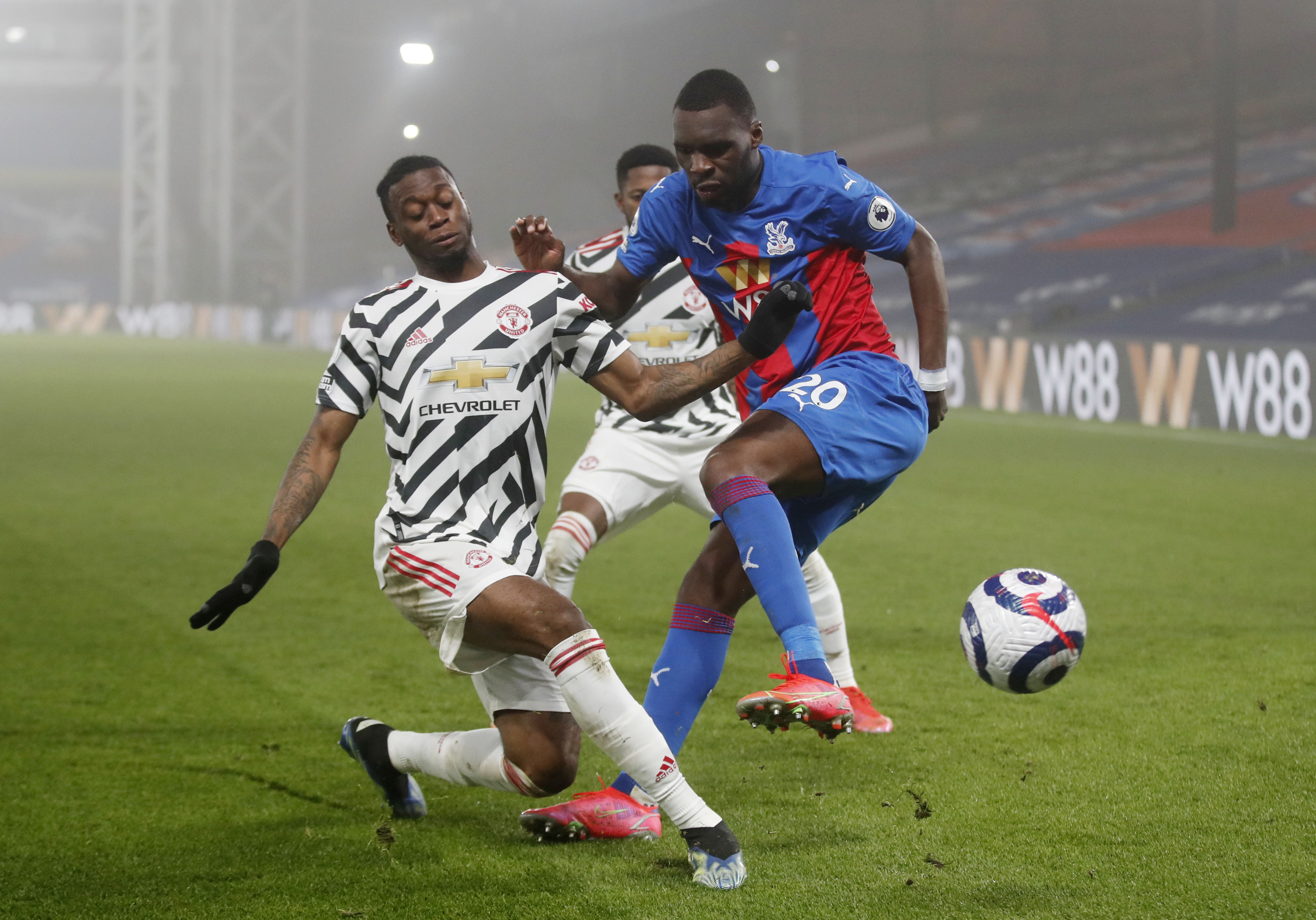 Christian Benteke was defended by Gray for his role in the teamCredit: Reuters

“It’s not really a team where you say there’s like five players, that even if Zaha is having a bad game, they can make Palace a very, very good team — which we had back in the day.

“No one ever said that without Ian Wright we wouldn’t do this or do that. Zaha is great but Palace need to build a squad that doesn’t rely on one player.”

Zaha, 28, is set to return for the trip to Spurs — but whether he makes a big move in the summer or stays put, Gray believes Palace should embark on an overhaul regardless.

He added: “They are not going get £100million for Wilf, are they? Forget about the money for Zaha and rebuild the side regardless, with him in mind or with him out of mind.”

Belgian striker Christian Benteke has often been criticised for his lack of goals but for Gray the lack of service to feed off is to blame. 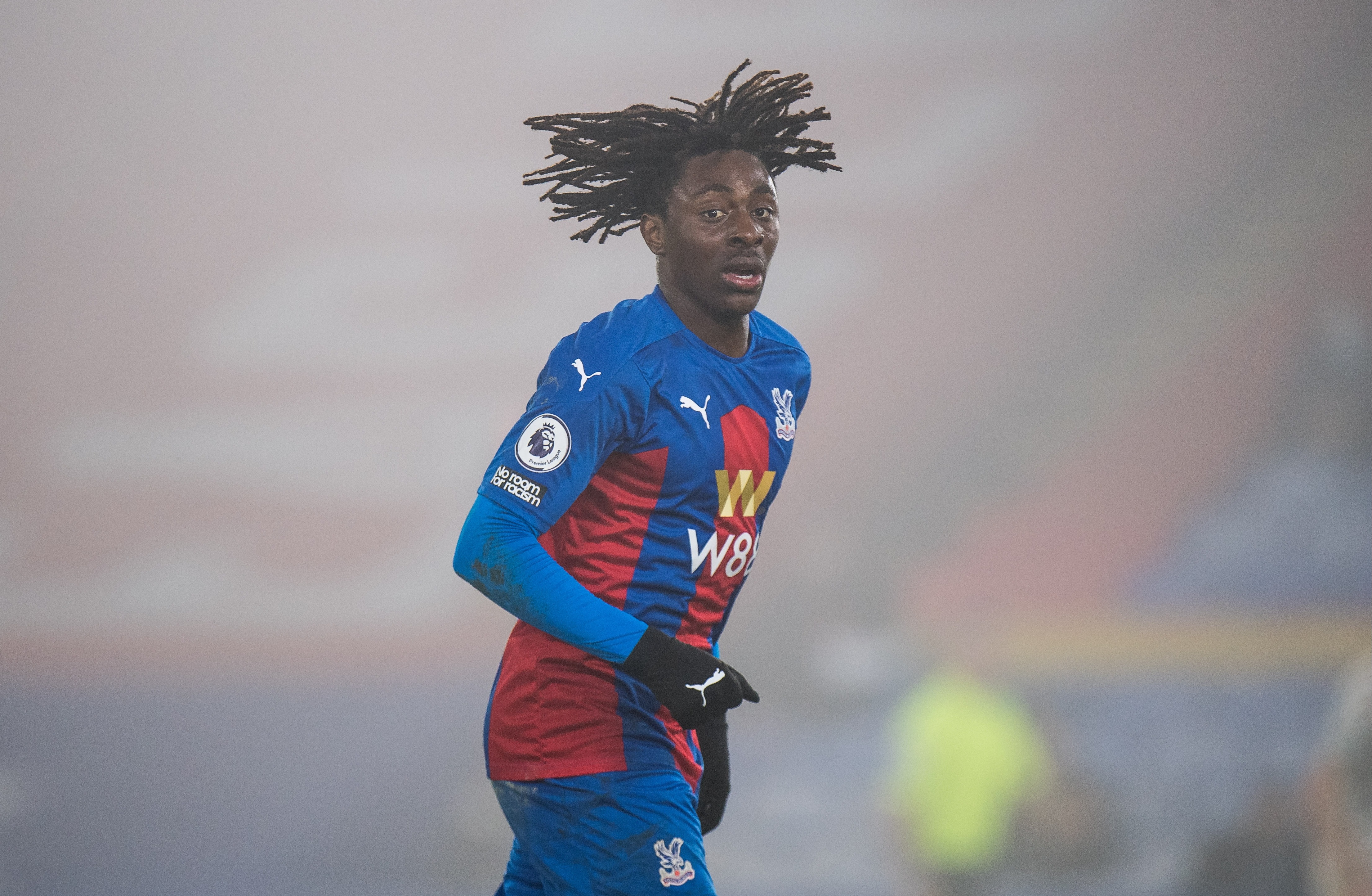 He added: “If you don’t rely on one player and you’ve got other people doing their bit, then people like Benteke will get chances.

“Everybody can see that Christian isn’t getting the service. But when he does get service, he performs.

“They also have Eberechi Eze who is a good prospect but one swallow doesn’t make a summer, he’s got to do that season after season.”